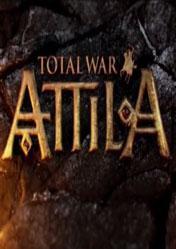 Against a darkening background of famine, disease and war, a new power is rising in the great steppes of the East. With a million horsemen at his back, the ultimate warrior king approaches, and his sights are set on Rome… The next instalment in the multi award-winning PC series that combines turn-based strategy with real-time tactics, Total War: ATTILA casts players back to 395 AD. A time of apocalyptic turmoil at the very dawn of the Dark Ages.

How far will you go to survive? Will you sweep oppression from the world and carve out a barbarian or Eastern kingdom of your own? Or will you brace against the coming storm as the last remnants of the Roman Empire, in the ultimate survival-strategy challenge? The Scourge of God is coming. Your world will burn. 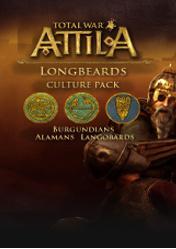 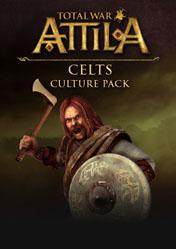 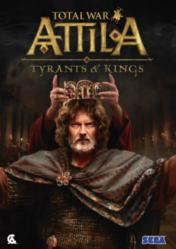 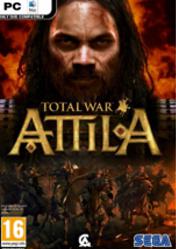 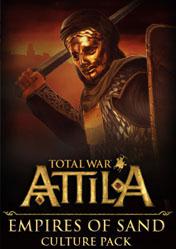 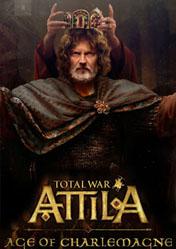 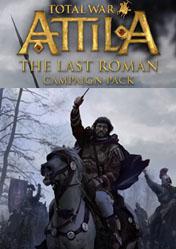 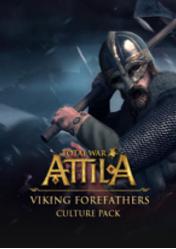 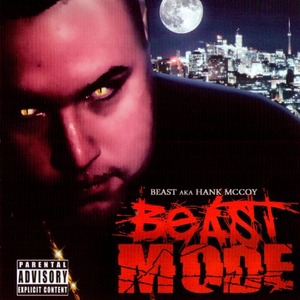 Dynamic flames during battles is one of the major improvements of Total War Attila. The negative point is the need for very powerful hardware to enjoy it. The Creative Assembly has created the best strategy game of the year, again.

For the uninitiated, Total War: Attila does a good enough job introducing a very detailed world and mechanics.

Total War: Attila clearly goes beyond the usual add-on, but it hardly can be considered as sequel. Despite the serious work on the bugs and several significant innovations it is almost the same Rome II. This is what Rome II should have been from the very beginning – with hard, dynamic and diverse gameplay which is equally alluring both to green neophytes and hardened professionals. [Issue #195, p.58]

Total War: Attila is as painstakingly difficult as it is rewarding.

Total War: Attila is a lot like Rome 2, but it adds a few fun new elements like nomadic tribes. The political defense system can be seen as a nice add on as well. Too bad this game makes you wait, a lot.

Attila is a small evolution of what we received in Rome 2 - Total War as a whole clearly needs a more distinct changes. 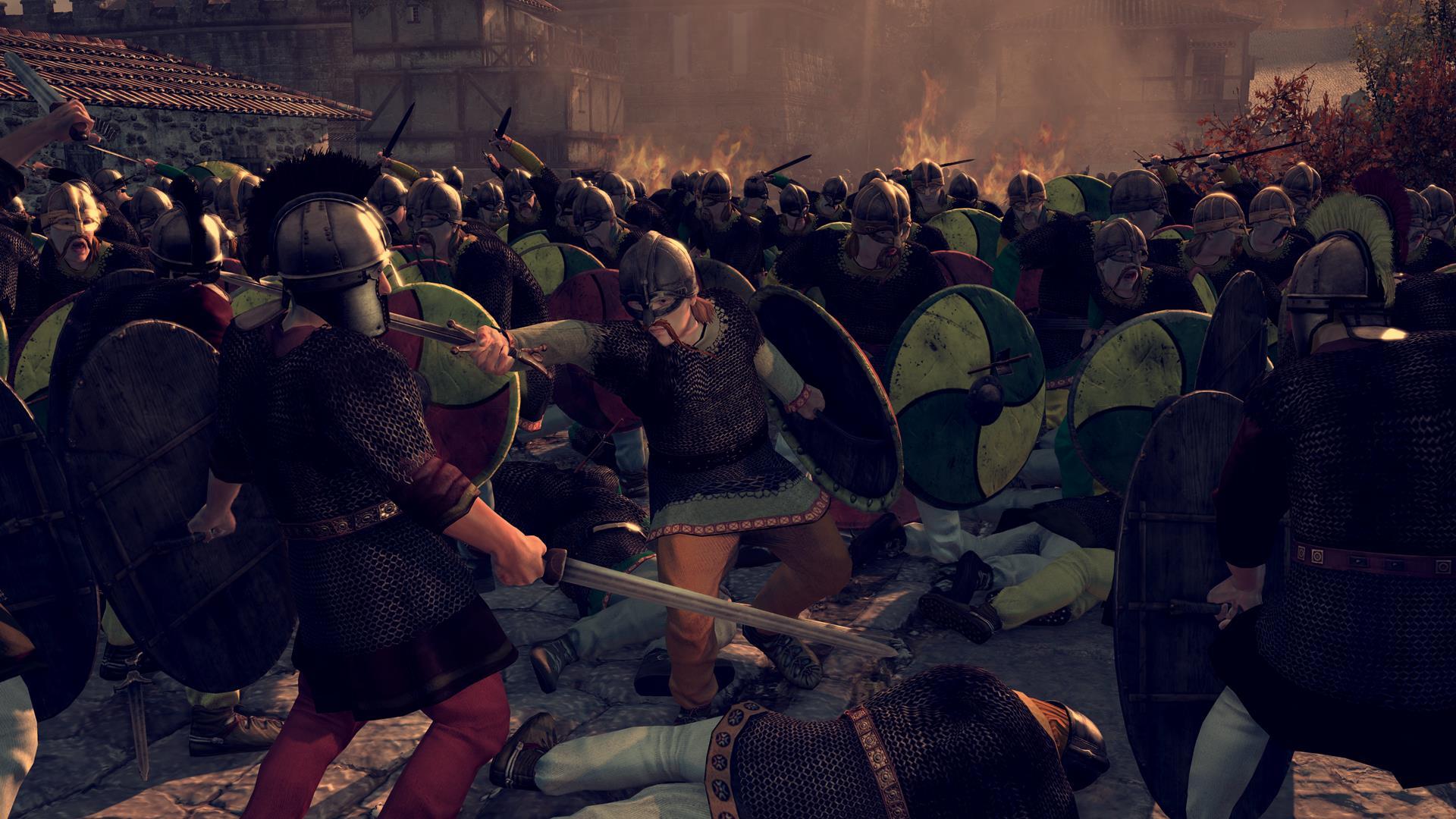 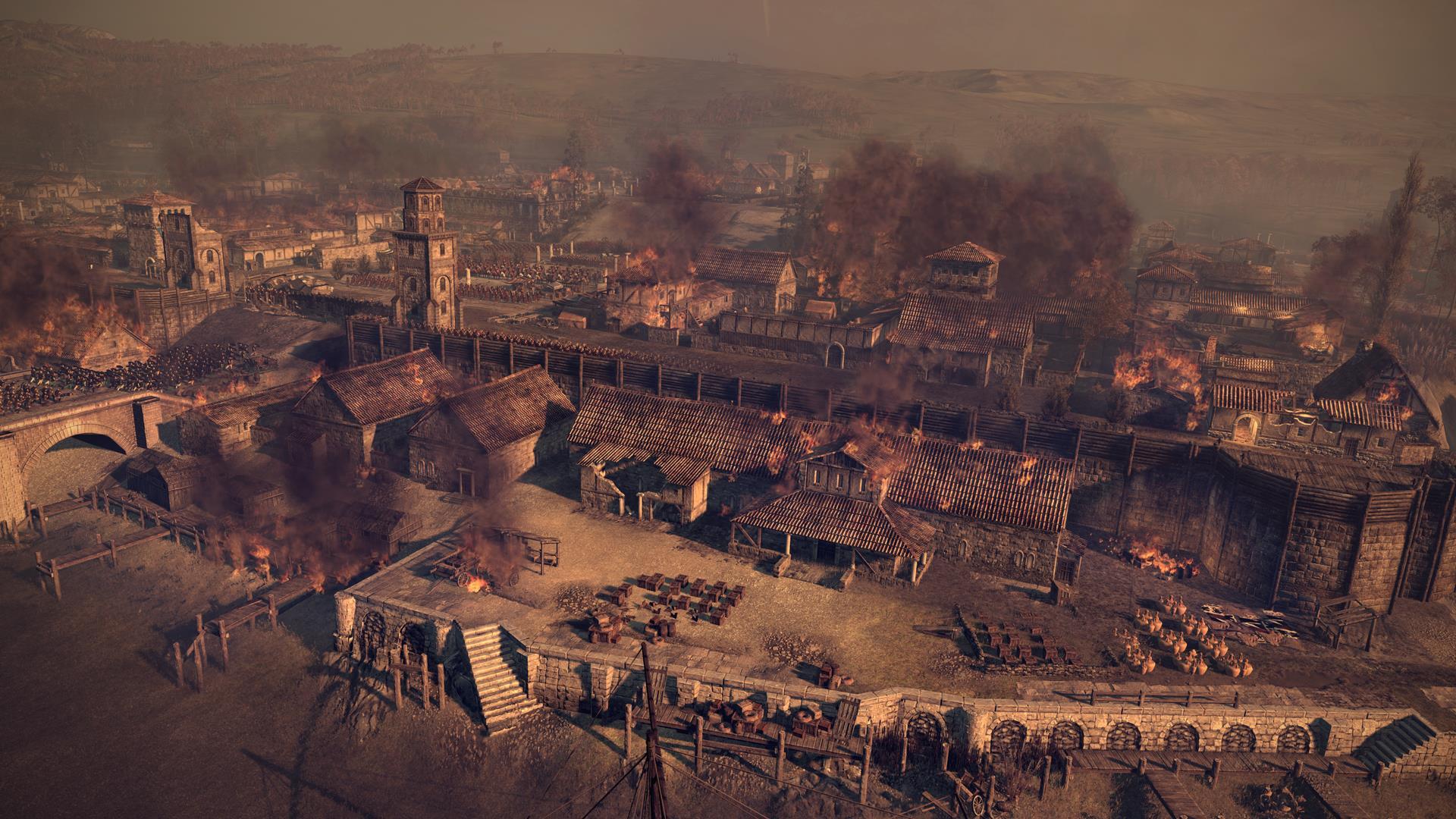 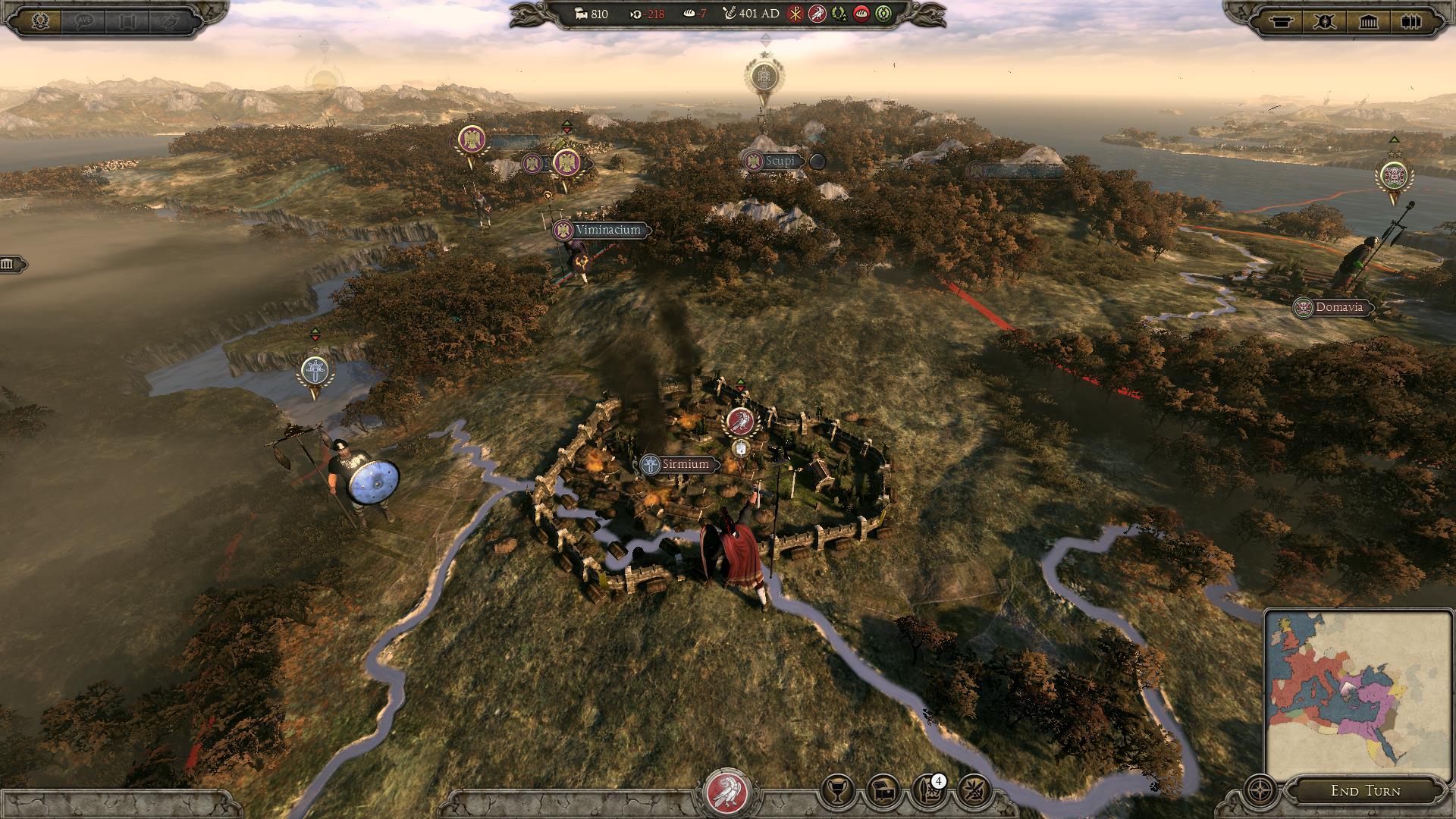