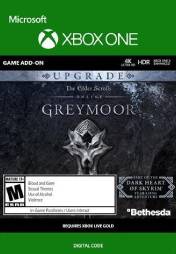 A YEAR-LONG GOTHIC ADVENTURE Stop a powerful Vampire Lord from enslaving Tamriel in the Dark Heart of Skyrim, a gothic tale of sinister secrets and deadly betrayals. The Elder Scrolls Online: Greymoor is the next stage in the epic story that begins with the Harrowstorm DLC and continues throughout the entire year. EXPLORE WESTERN SKYRIM Venture through an iconic land, almost 1000 years before the events of The Elder Scrolls V: Skyrim.

Traverse the frozen tundra and snowy mountains of the Nord homeland and delve into the perilous depths of long-forgotten Blackreach. AN ANCIENT EVIL Terrible monsters, led by a Vampire Lord, rise from the depths of Blackreach, intent on devouring souls to fuel their fiendish plans. As darkness consumes the land, Skyrim needs heroes to restore the light.

DISCOVER TAMRIEL'S HISTORY Travel across Tamriel to recover lost artifacts with the new Antiquities System. Scry the location of ancient relics and excavate them to uncover Tamriel's hidden history and become a world-renown Archaeologist!ALL-NEW ADVENTURES Explore the land of the Nords and encounter a people as unique and stalwart as Skyrim itself! This all-new zone features a macabre main story, exciting side quests, terrifying world bosses, dangerous delves, and more. A NEW TRIAL: KYNE'S AEGIS Defend the island bastion of Kyne's Aegis in a massive 12-player trial and protect the besieged villagers from invading Sea Giants.

Battle hordes of monstrous raiders and three challenging bosses in this new PvE group challenge. NEW WORLD EVENTS: HARROWSTORMS Supernatural Harrowstorms plague Western Skyrim, draining the life energy of anyone caught within and transforming them into ravenous monsters or mindless zombies. Band together and shut down these world events before the very soul of Skyrim is lost. 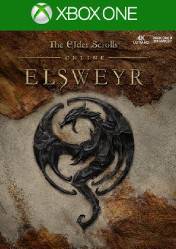 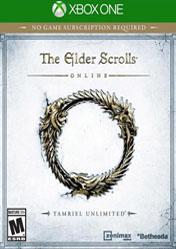 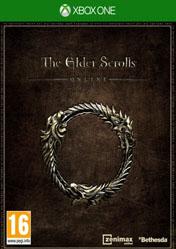 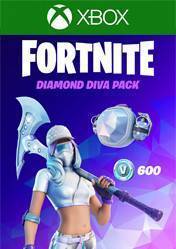 Greymoor may be a paint by numbers expansion to The Elder Scrolls Online, but it still manages to be a nostalgic return to the glory days of Skyrim that is enhanced by the fascinating Antiquities system and scenic locales.

While it’s disappointing to see Greymoor tread very old ground after three previously exceptional and creative expansions, it’s still worth a play for veteran players and may even still excite those new to the scene. It’s undeniably a slight step down, but with the bar set where it is, it’s still a pretty good addition. 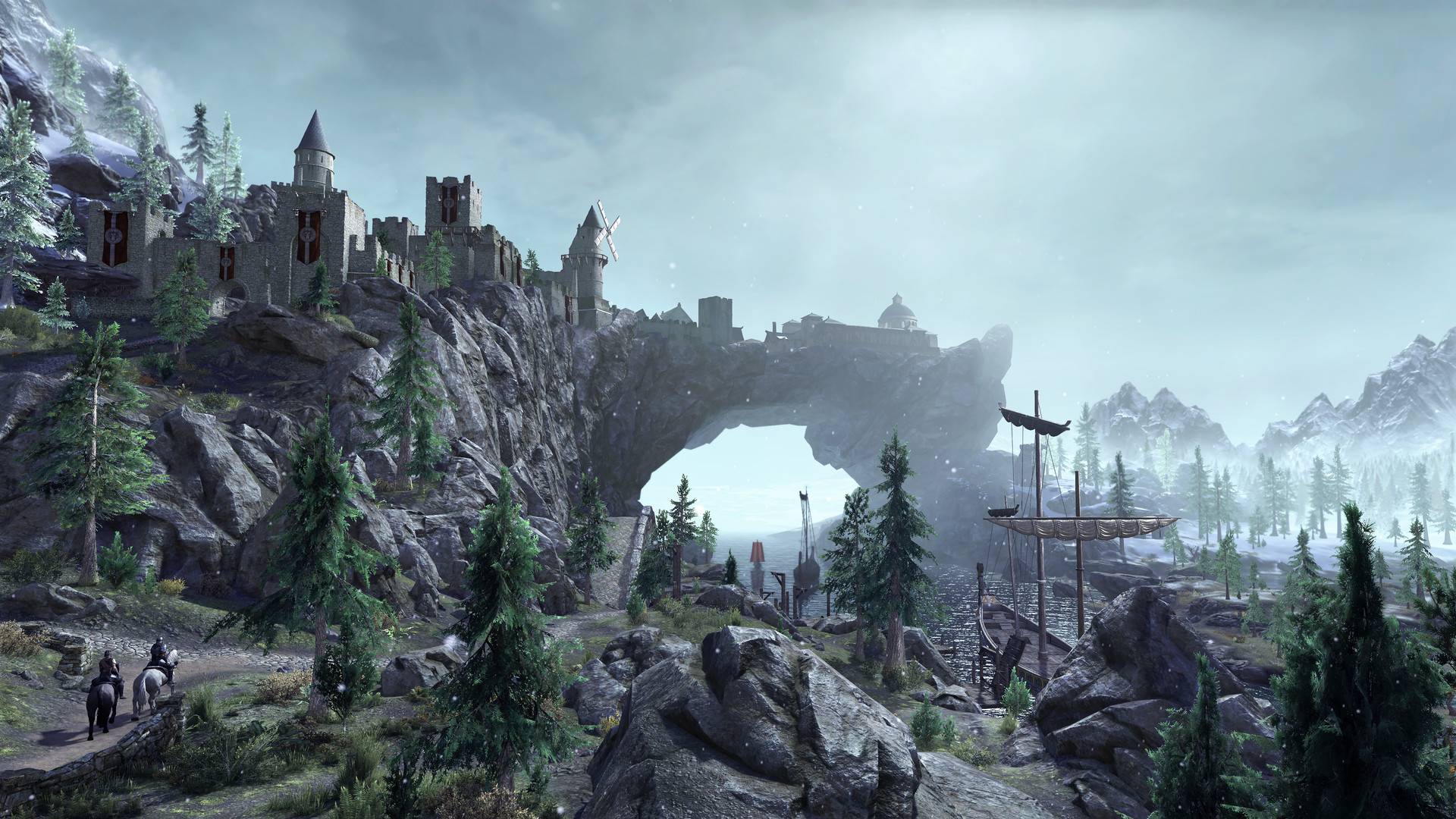 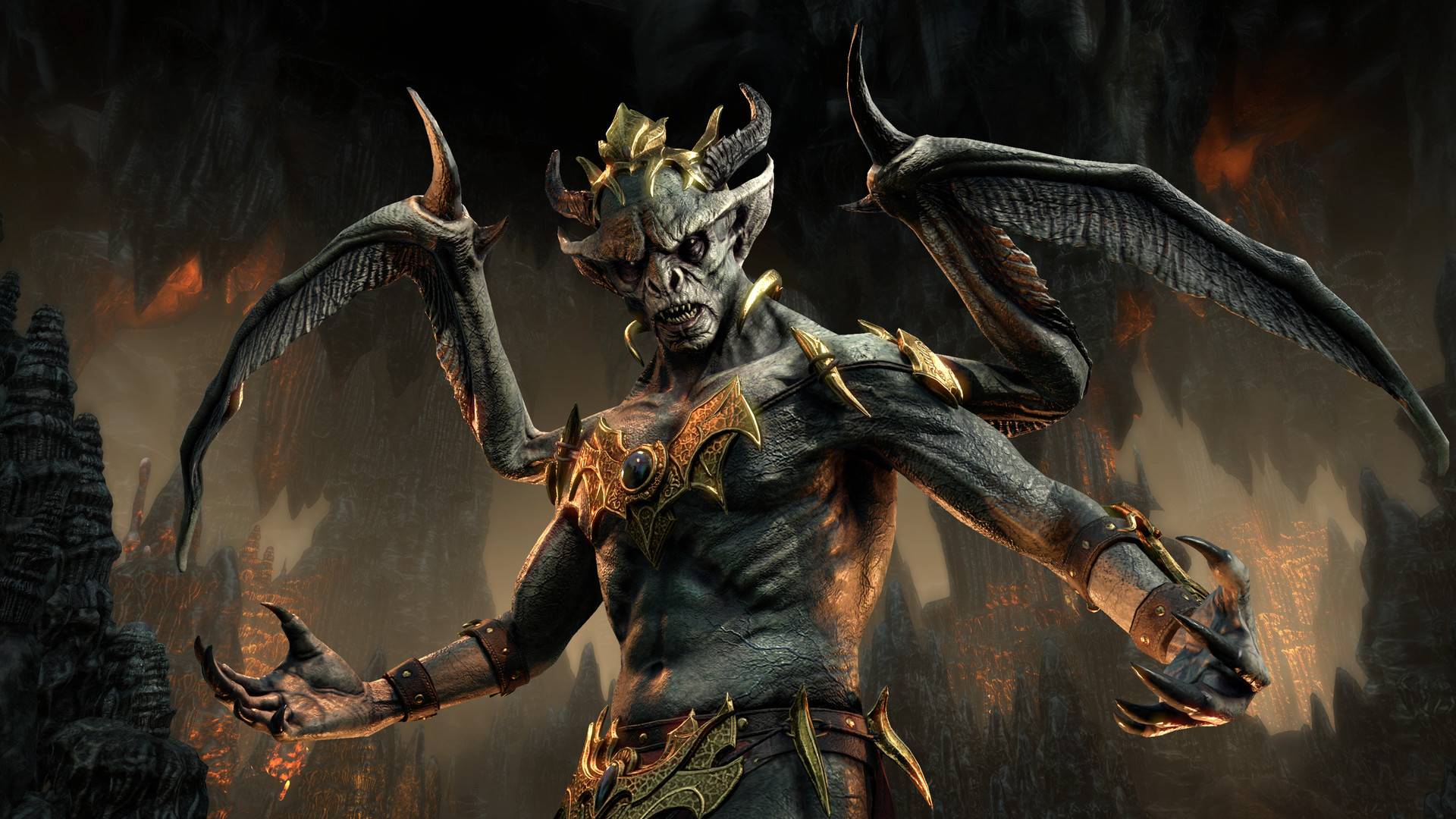 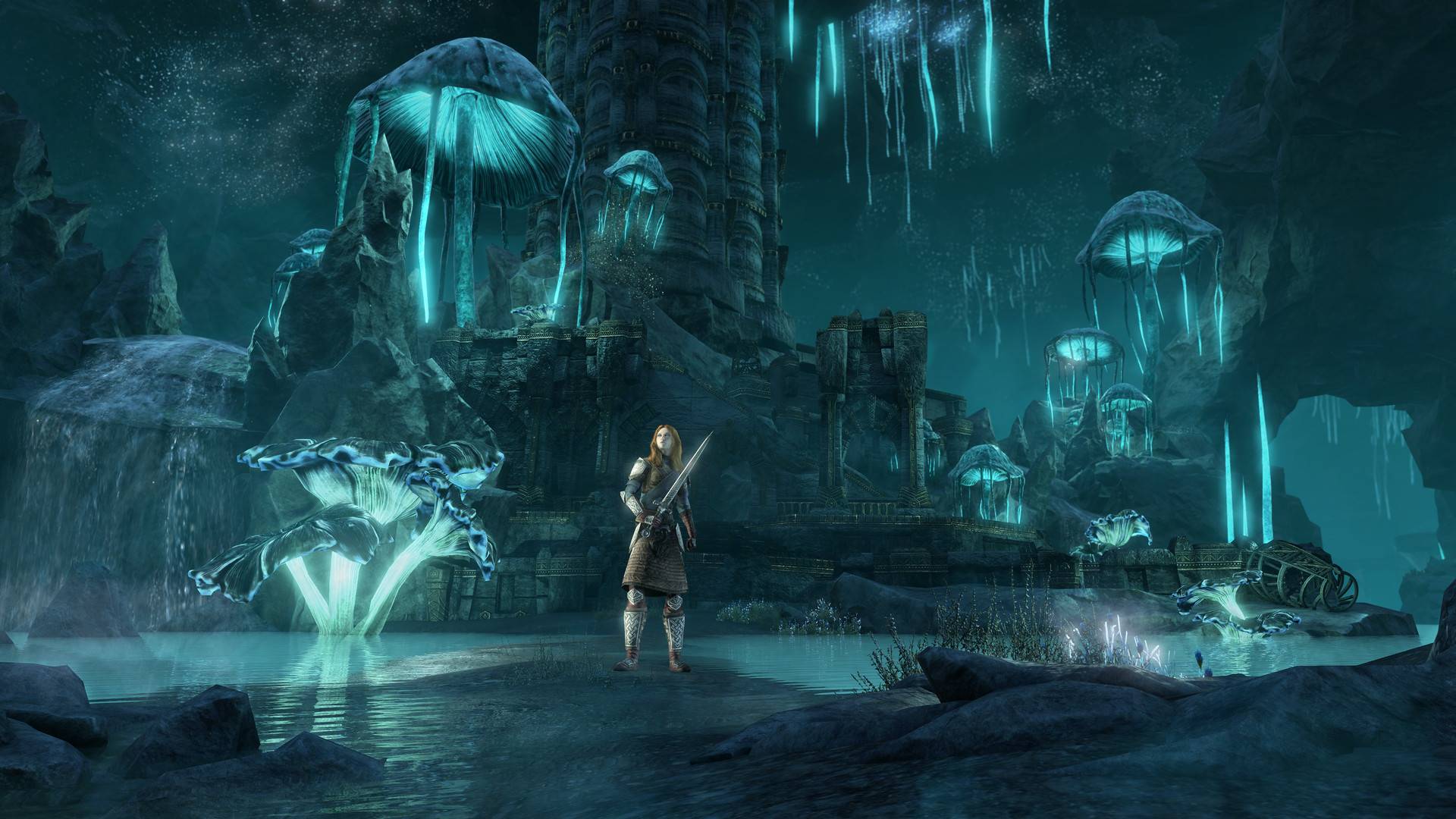 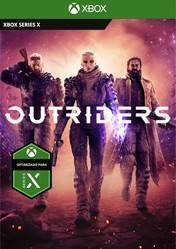 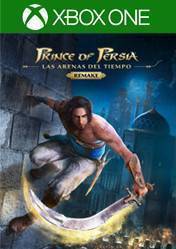 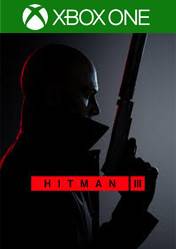 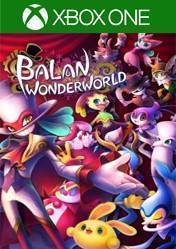 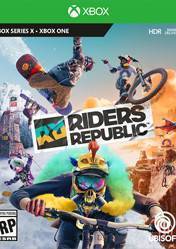