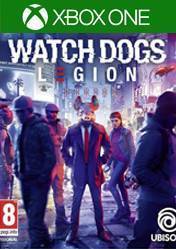 In the near future, London is facing its downfall: the people are being oppressed by an all-seeing surveillance state, a corrupt private military corporation controls the streets, and a powerful crime syndicate is preying on the vulnerable. The fate of London lies with you, and your ability to recruit a resistance and fight back. Watch Dogs: Legion delivers a never-before-seen gameplay innovation that allows you to recruit and play as anyone you see in the iconic city of London.

Every single character in the open world is playable, and everyone has a backstory, personality, and skillset that will help you personalize your own unique team. Bring your characters online and join forces with friends to take back London in four-player co-op missions, end-game challenges, and daily events. Welcome to the Resistance. 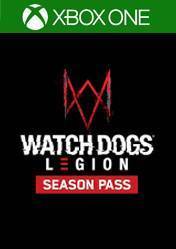 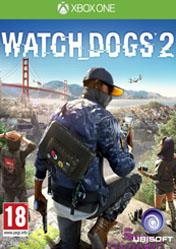 It’s got a great story with a fun and inventive design. The “recruit anyone” mechanic is well designed and well implemented as are the ideas of what happens when characters are taken out of commission, regardless of whether you’re using the permadeath mode or not. The world is gorgeous, continually inviting you to dive back in and see what/who you can find.

Watch Dogs: Legion really impressed me with its ‘recruit anyone’ mechanic. While I wasn’t initially sure what to make a the non-central main character, it really didn’t affect things as a whole expected it to. The city of London is visually impressive and I’m constantly deep scanning NPC’s I come across to see if they’d make a worthy DedSec member. If you’re a fan of the series, Legion improves many facets of its gameplay, has a great campaign with clever writing and had me wanting to hack the planet by the time the credits rolled, even if the odd crash here and there frustrated.

Watch Dogs Legion is an anti-fascist game, and it's admirable that it sticks to that message and sees it through to a satisfying and affirming conclusion. It also bolsters the franchise's clever hacking gameplay to offer more creativity than ever. One of Legion's more profound messages is about what it means to be a true Londoner, and by the game's end, you'll have a DedSec crew made of wildly diverse and disparate citizens from unique cultural, ethnic, and economic backgrounds--all united in their goal to restore their home. If anything, that's as powerful a message for the game as you can get…Watch Dogs: Legion struggles with tone at times, but its empowering message about unity and justice still shines in a game that is as absurd as it is impactful.

It’s a vibrant and exciting open world full of a wealth of missions, side missions, and recruiting to do, complemented by some decent visuals and brilliant audio work. As the hours have progressed I’ve become ever more excited for the opportunities that it throws up, so much so that now I’m already well invested in upcoming DLC and the promise of multiplayer elements.

Though the replacement of authored characters with procedurally generated avatars has mixed results, Watch Dogs Legion is unique among GTA-style open world crime games as a result. The city is vast and beautiful, your options for vigilante havoc very broad and the potential for it all to explode into a memorably janky anecdote generally sky high.

My gripes really stem from the place of being a fan. Anyone entering Watch Dogs: Legion looking for a by the books open world game is going to find a lot to enjoy. There are small puzzles to solve, plenty of collectibles, lots of missions and I would say the shooting and driving are the best this series has ever been. Fans of the series like myself however will be disappointed by the lack of enjoyable characters as well as stand out missions and story beats. With how close Legion is releasing to Assassin’s Creed: Valhalla and Immortals Fenyx Rising it feels like Watch Dogs: Legion was left to fight for your attention and your money with less money put into development. I would recommend both Watch Dogs 1 & 2 as well as plenty of other Ubisoft experiences from the last few years before Legion at full price.

If you’re a fan of Ubisoft’s open-world design, then you’ll enjoy this game to an extent, but there’s little done here that Watch Dogs 2 didn’t do as well or more so in 2016. It’s a fun stealth-action open-world hacking game, but it’s one that falls under its own weight in many ways. So please, do not play the Xbox One S version. Like the first Watch Dogs, it over promises, under preforms, and this soon-to-be previous-generation version will be forgotten quickly. 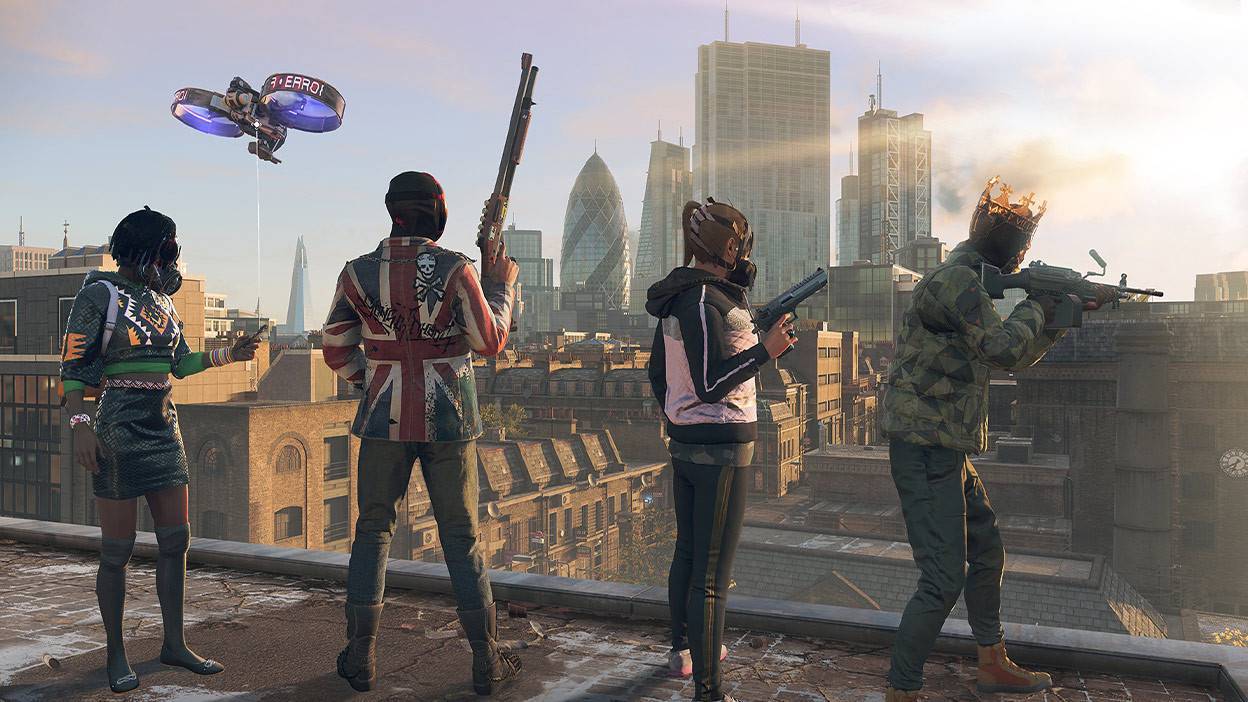 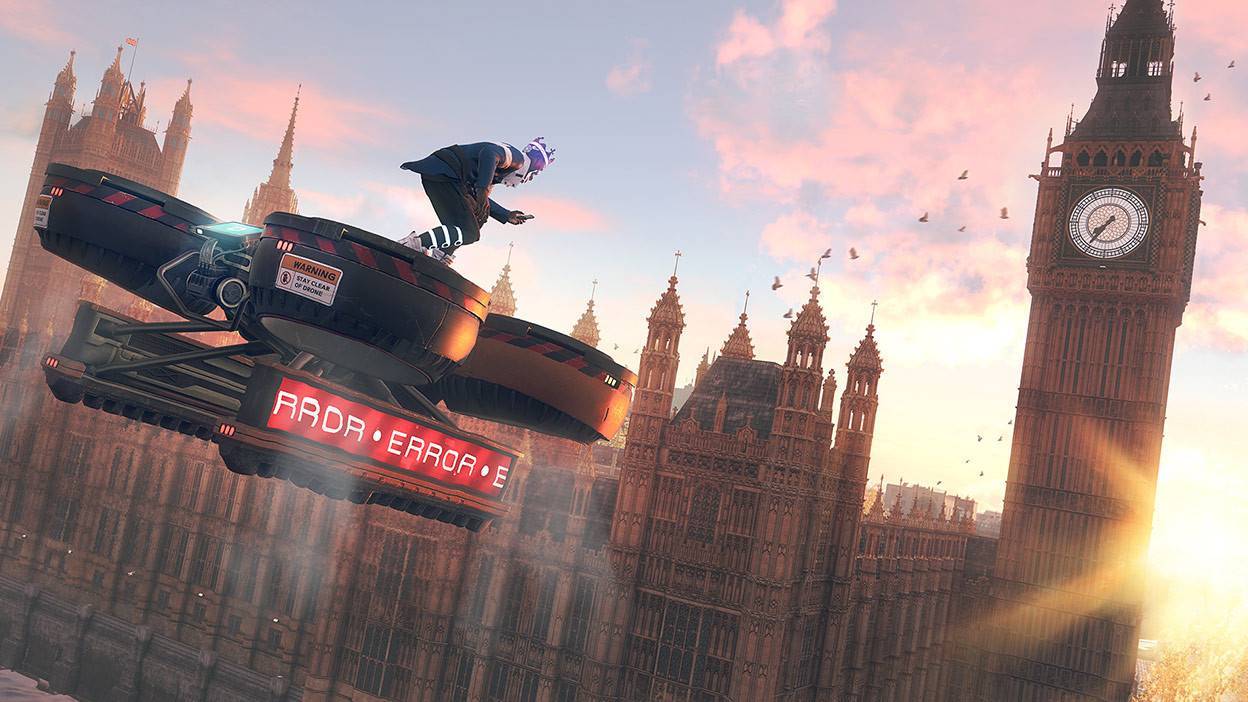 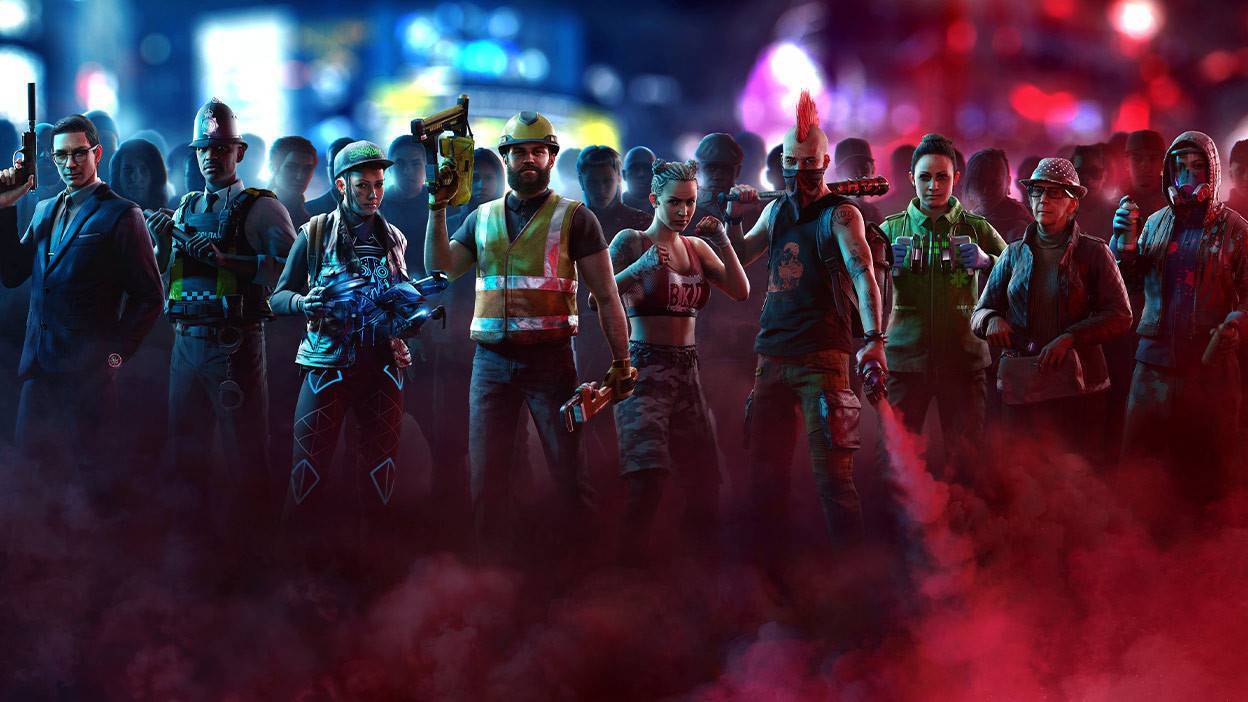 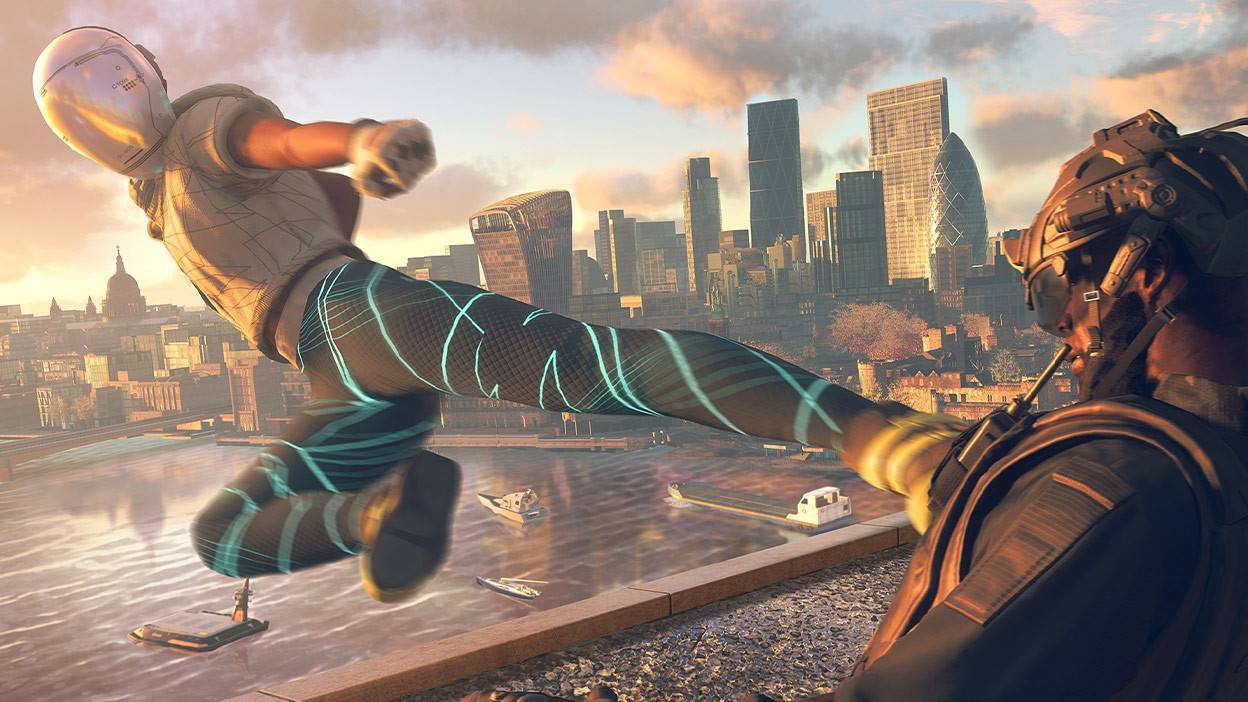