Cheap PLAY WITH ME PC Prices

PLAY WITH ME PC Deal 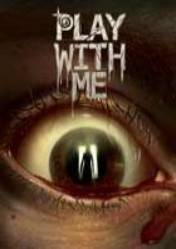 PLAY WITH ME Informations

An investigative journalist, Robert Hawk, together with his wife Sara disappears in mysterious circumstances. The police find only their wreck from the car crash. According to the suspicions of the investigation officers, a man called Illusion", a serial killer about who Hawk has been writing investigative articles for a long time, may have something to do with their disappearance.

Apparently, he was very close to discover his identity with the help of his friend, private detective Patrick Clark. Now, as a result of the accident, Hawk finds himself in the "Illusion" and he has to get through a maze of puzzles in order to survive. See the dark world created by a sick mind and find out who is behind it.

However, you will not be alone during this journey you will be able to win the gratitude of the imprisoned and even get their help with a bit of manipulation and favors. How will you use them? Are you ready to sacrifice your friend to get away from the trap? Test your human nature during many moral choices and secondary quests which will lead you to tens of endings!Get to a higher level of immersion and use real objects to outsmart the harasser.

Blow into the microphone to blow out the candles, make a hand gesture to light the match, shake the box (what may be inside?), open the jar (watch out because the eyeballs may fall out!) or attack someone with a hammer! I hope you have a mirror within your reach And that is only the beginning of the surprises!Enter the world of a dangerous psychopath and slowly go mad thanks to such a realistic system of determining the mental state of your character used for the first time in a computer game! At the end, chill out with some additional activities write your own diary in a virtual telephone, read text messages or play mobile games all of these to avoid going crazy!And remember that thanks to some random elements each encounter with the game will be different! When you feel the need for challenge, test your skills in additional modes, including the exceptional survival mode. 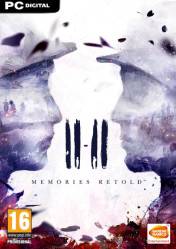 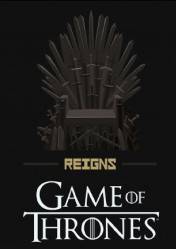 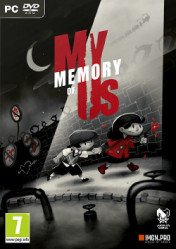 My Memory of Us PC CD Key 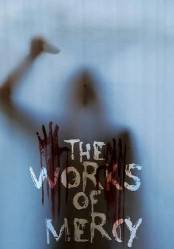 PLAY WITH ME Reviews & Ratings

Play With Me tries to be a point and click horror game that features very interesting puzzles, but fails to be a game for those who seek true horror.

As a Saw-inspired escape room adventure, Play With Me is a concept that works well on paper, but too many design choices inevitably stack up to an unsatisfying slog through one keycode puzzle after another.

It’s possible that Play With Me gets fantastic further in, and the developers certainly show a thorough understanding of the SAW franchise – this is a much better implementation than the official adaptation. Still, the experience is just too user-unfriendly to be worth spending time on. There’s some hope, however – they already noticed and fixed the match issue. Perhaps future patches will address some of the other myriad problems. Until then, however, I won’t be playing with them.

PLAY WITH ME News 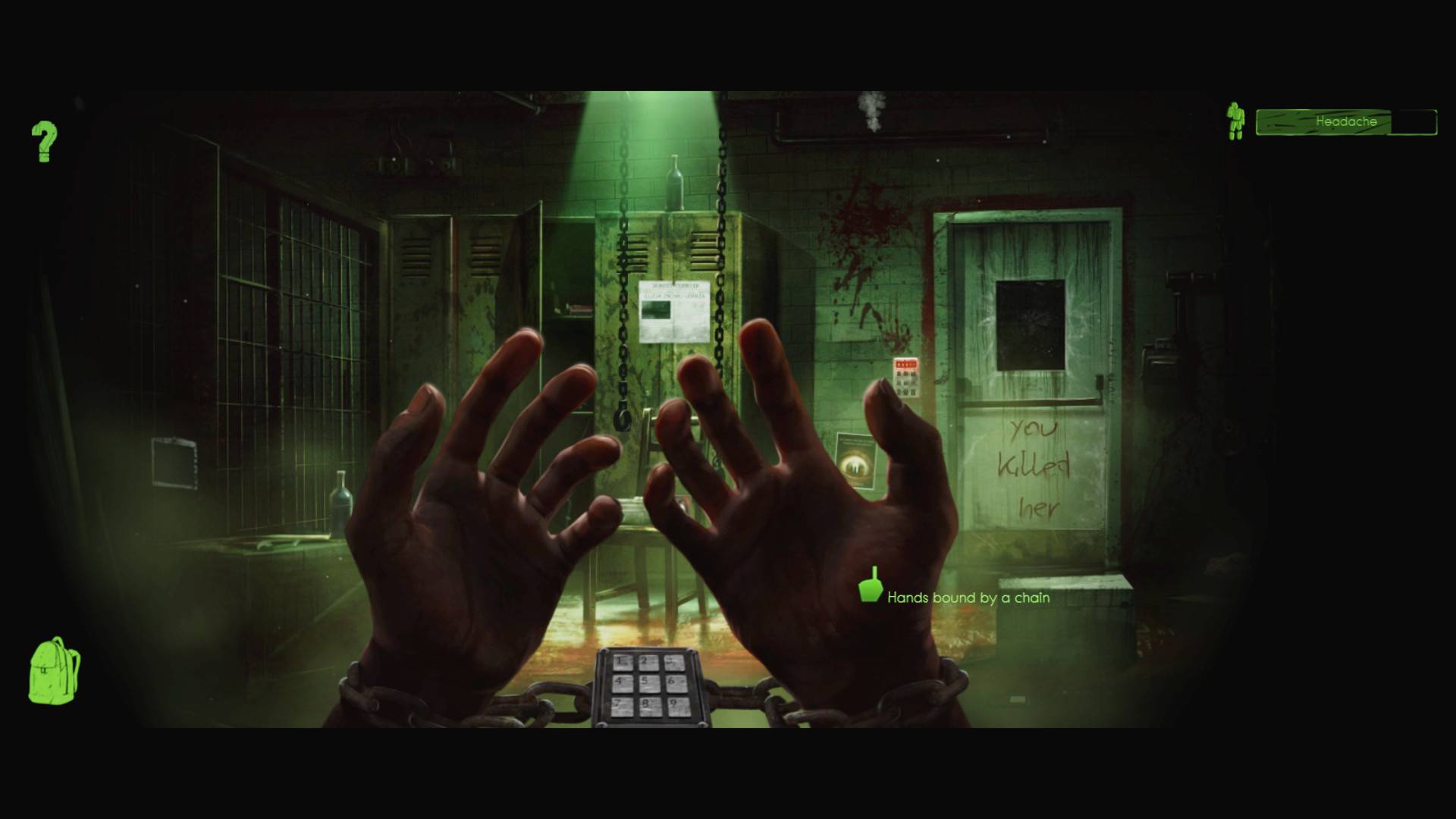 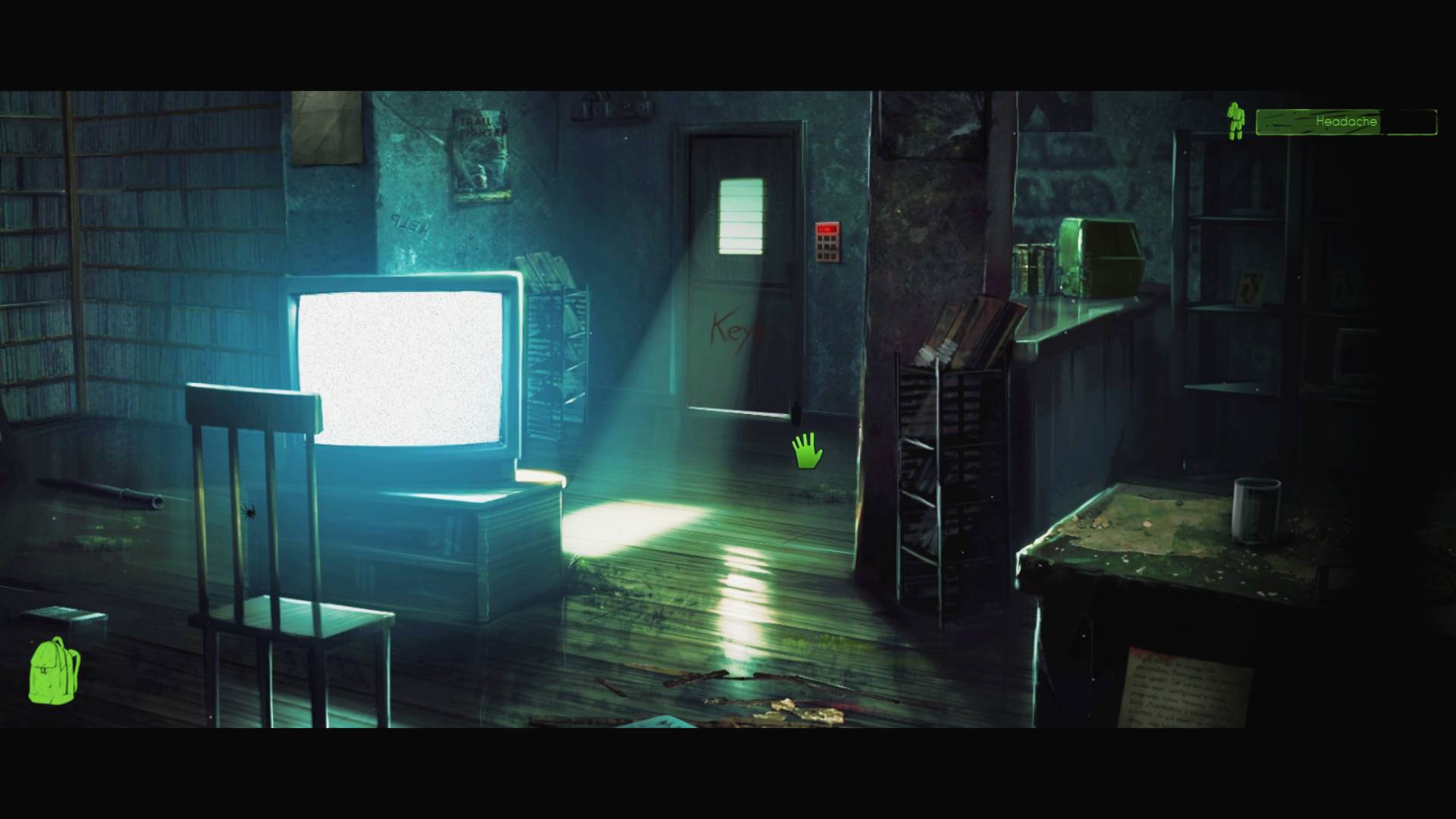 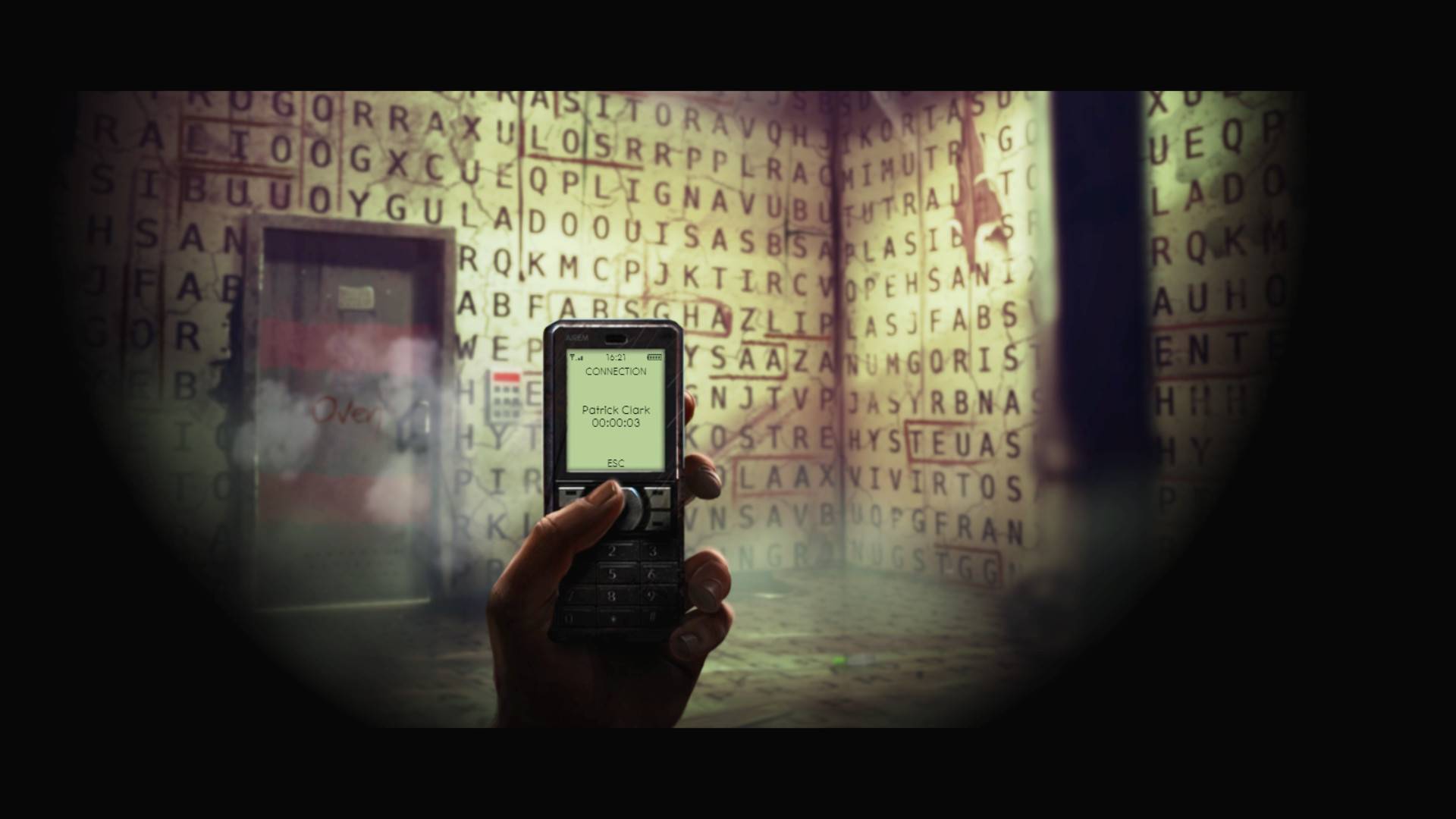 PLAY WITH ME Trailer 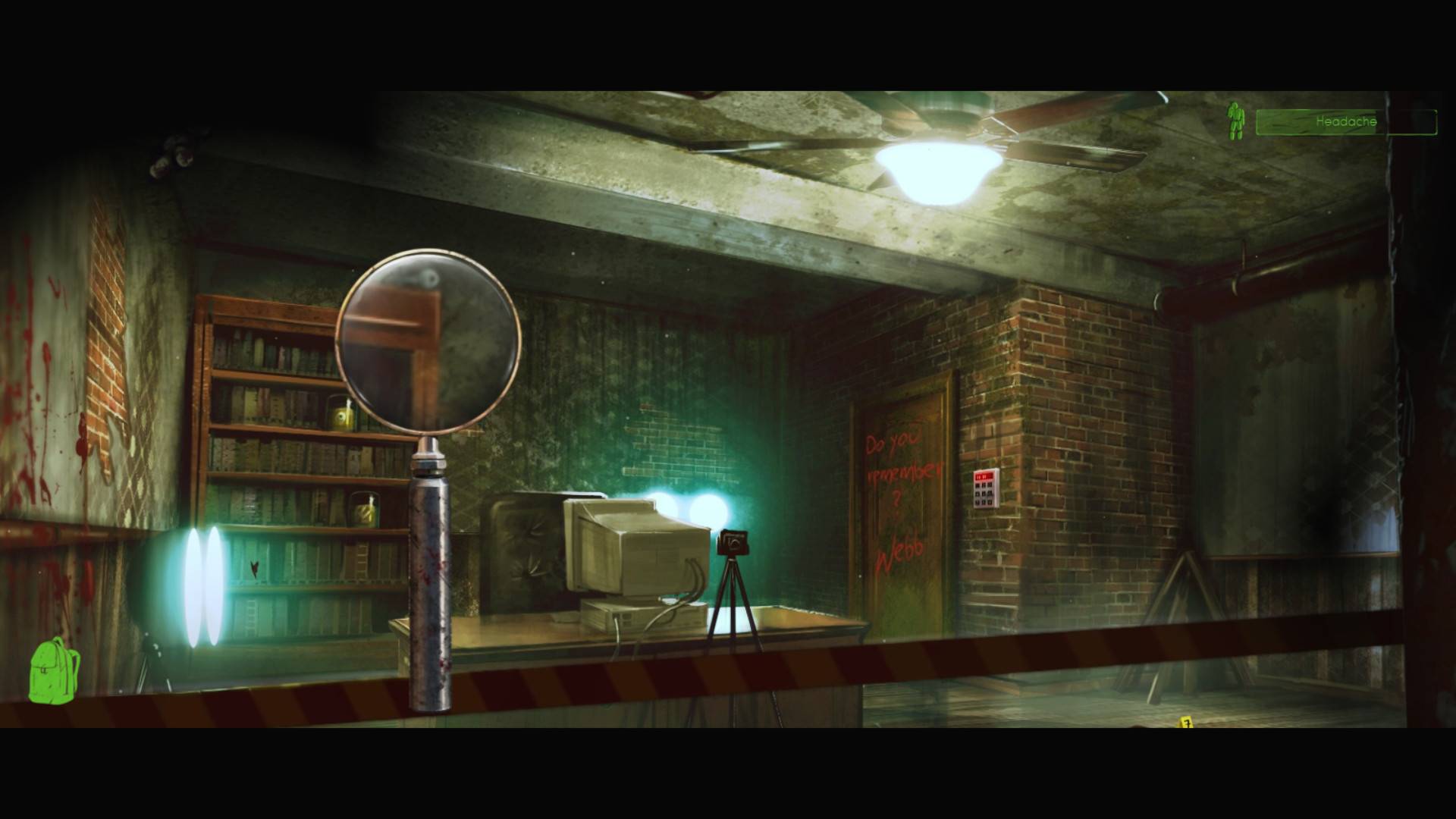