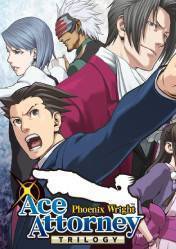 Defend the innocent and save the day! Courtroom hero Phoenix Wright lays down the law this Winter in the digital release of Phoenix Wright: Ace Attorney Trilogy. Experience the original trilogy like never before in clear, high-resolution re-drawn graphics and immersive 3D visuals optimized for the Nintendo 3DS system. Join rookie lawyer Phoenix Wright through the early years of his career in his quest to find the truth behind all of the classic cases! Prepare for intense courtroom showdowns by investigating crime scenes, collecting evidence, and questioning witnesses.

Use evidence and the testimonies of witnesses to your advantage as you battle for the innocence of your client. Nothing less of a full acquittal will do in this court of law. Find the contradictions in witnesses' testimonies to expose the truth! As a new feature, the Japanese version of the game, "Gyakuten Saiban 123 Naruhodo Selection," will be included, giving players the option to switch between the Japanese and English versions in-game.

-Two classic gameplay segments: --Investigation phase - survey crime scenes, interview witnesses and gather evidence that will be used in court. --Court phase - present findings from the investigation to support your case, listen to testimonies and examine witnesses. -Play two versions: the Japanese version of the game, "Gyakuten Saiban 123 Naruhodo Selection," will be included, giving players the option to switch between the Japanese and English versions in-game. 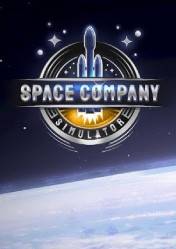 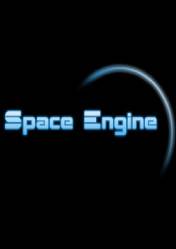 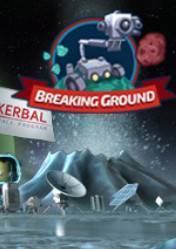 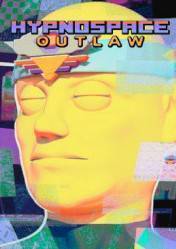 Phoenix Wright: Ace Attorney Trilogy is a polished version of an already almost perfect trilogy filled with more quirky characters and complex murder plots than you can fit in a courtroom.

The funniest courtroom game finally comes to PC, and it hasn't lost any of its wit, drama, or mind-bending puzzling in the process.

A stunning remaster of one of the greatest game trilogies of all time. Whether you've played them before or just want to relive the magic, this is definitely worth picking up.

With its amazing writing and unforgettable characters, Phoenix Wright: Ace Attorney Trilogy is catchy right from the start and up to the end of the game.

Even though playing the Phoenix Wright Trilogy in 2019 reminds you how times have changed for the better, it is still a worthwhile compilation. Fifteen years after Phoenix Wright was brought to the West, its charm and strong narrative are still as resonant as it was in 2004. If you still have the original trilogy somewhere, you don’t need to rebuy this unless you’re a fanatic. But if you’re someone who never played a game in the series and want to know what the fuss is about? This is well worth your time. It’s silly and some design choices can force the game to a crawl, but it’s very easy to persevere to see what happens next. 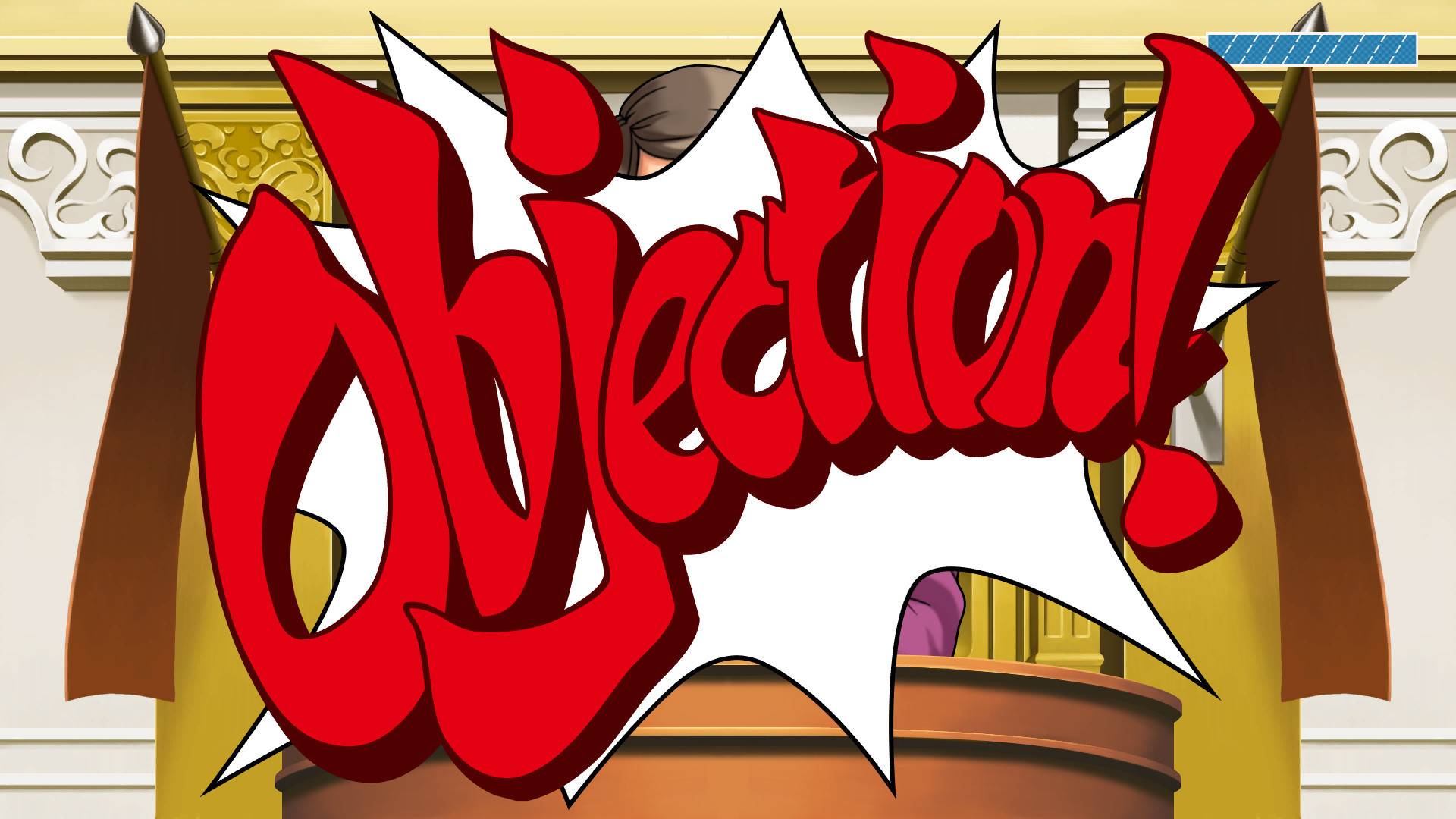 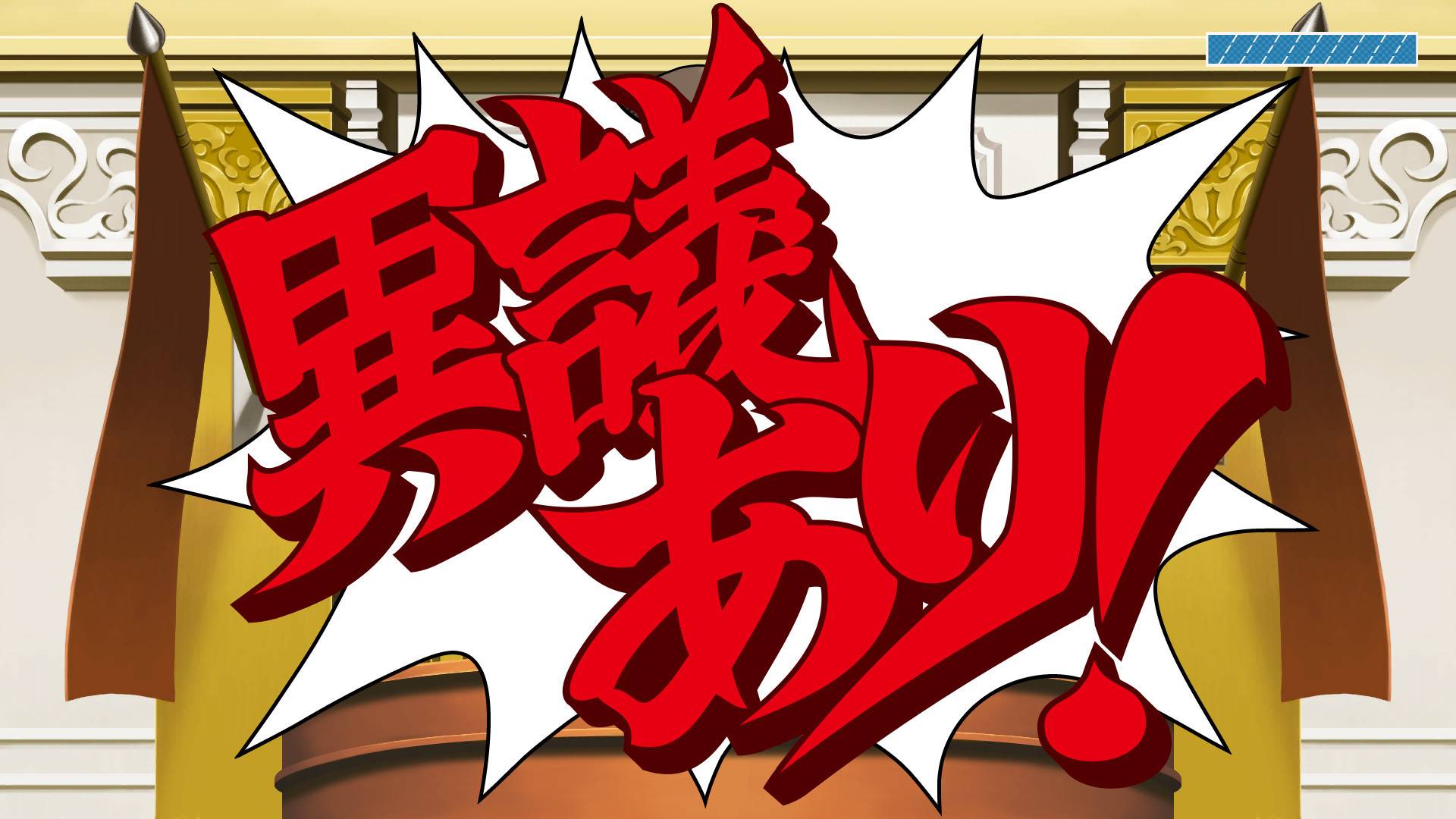 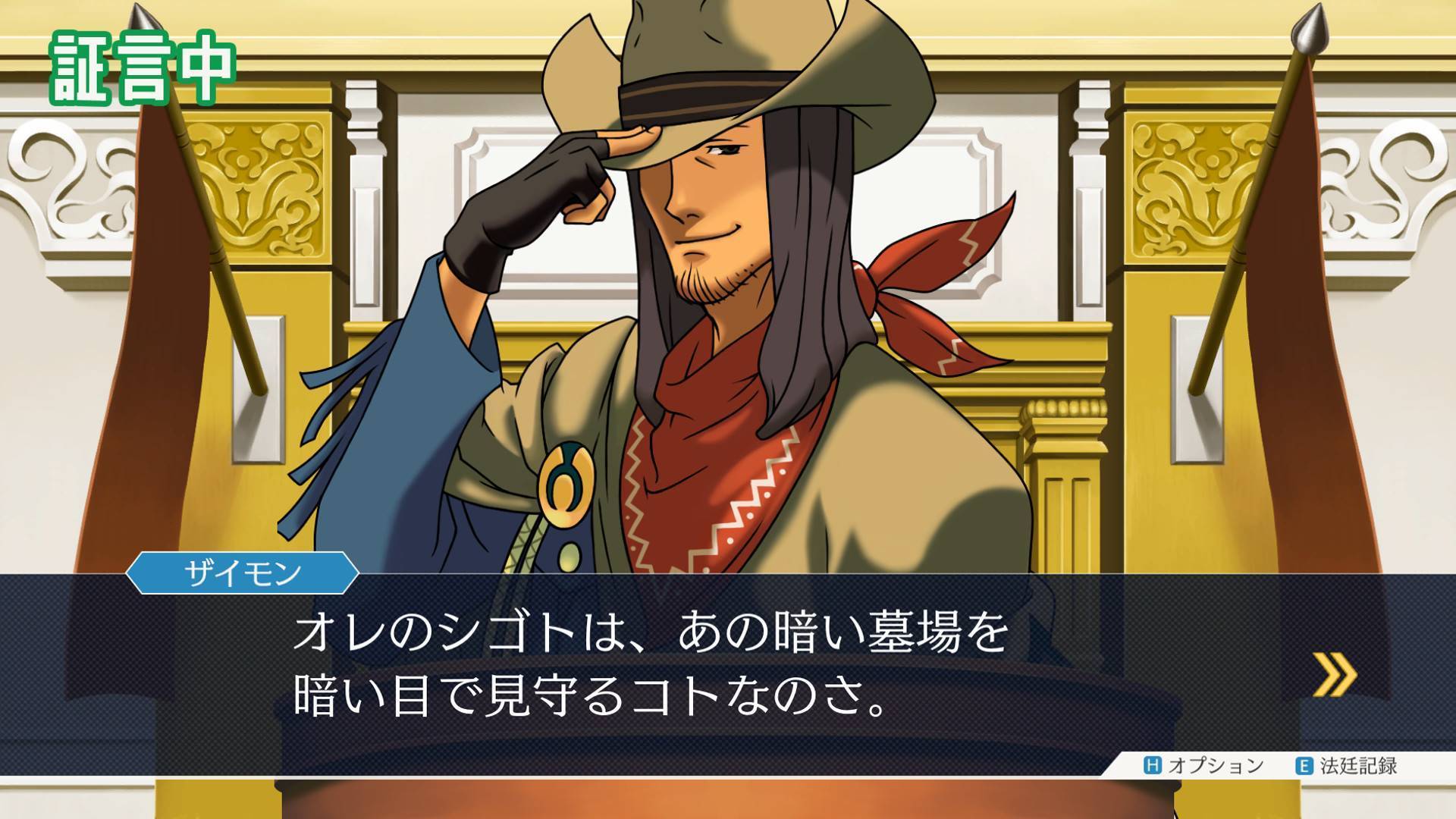 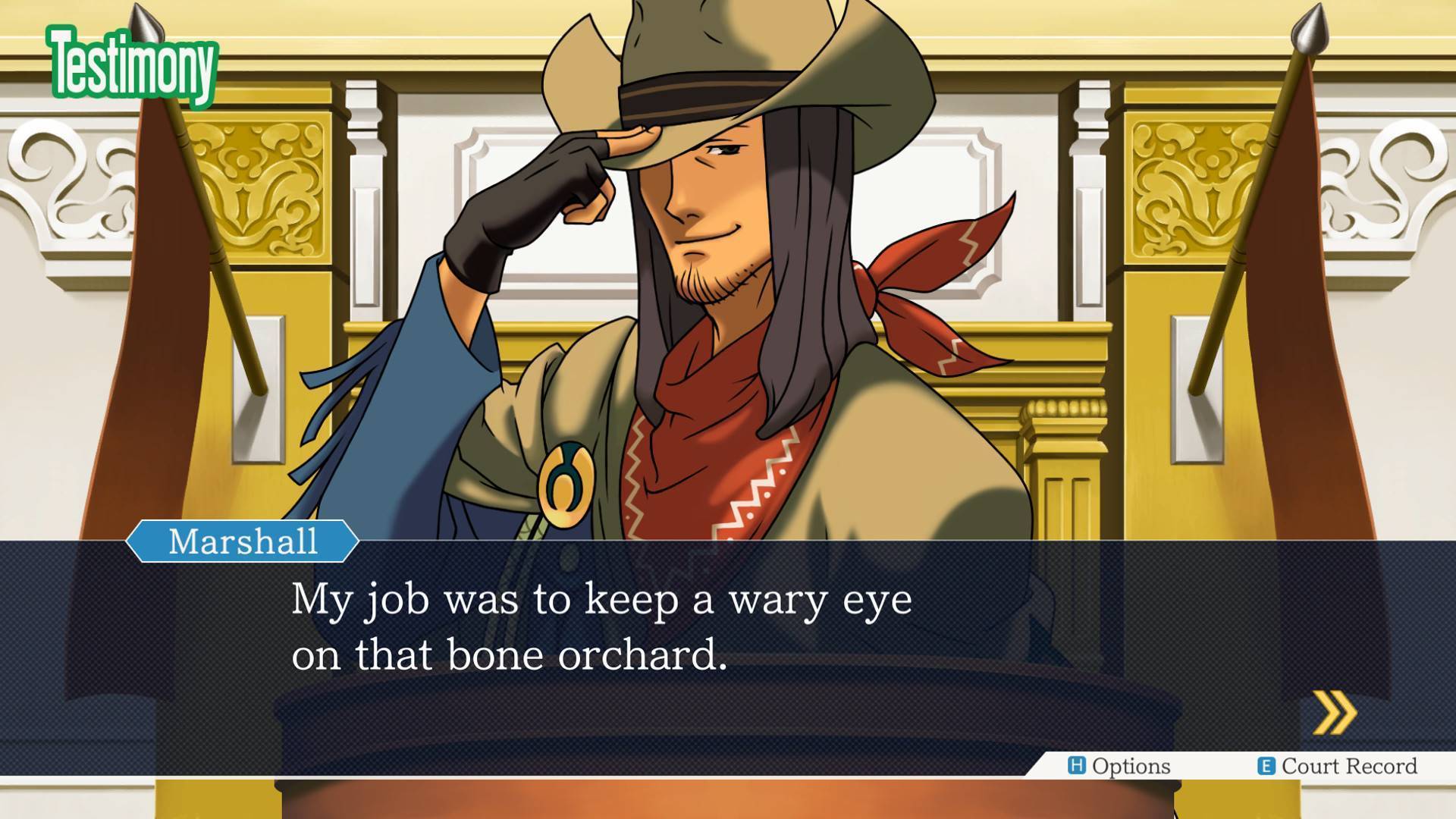