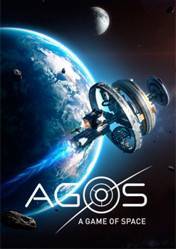 AGOS A Game Of Space Informations

Explore unique star systems in AGOS: A Game of Space! Scavenge resources, face the danger of space and save humankind. 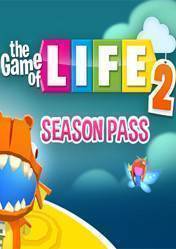 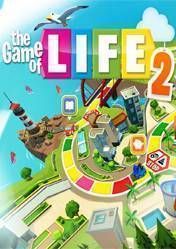 Do I recommend the game… not really. There will be players who really get into the movement mechanics and visual approach, but for me, as much as I love the Space aesthetic, I find VR games that take me out of the first person view to seem counter intuitive (I play VR to be more immersed in my character… taking me outside the physicality of that character just seems to be the opposite of that goal). I also appreciate what was being attempted with the controls but the lack of easing players into using them doesn’t do the game any favours (though once you figure them out, the working with 360 degree movement and momentum etc is pretty cool). 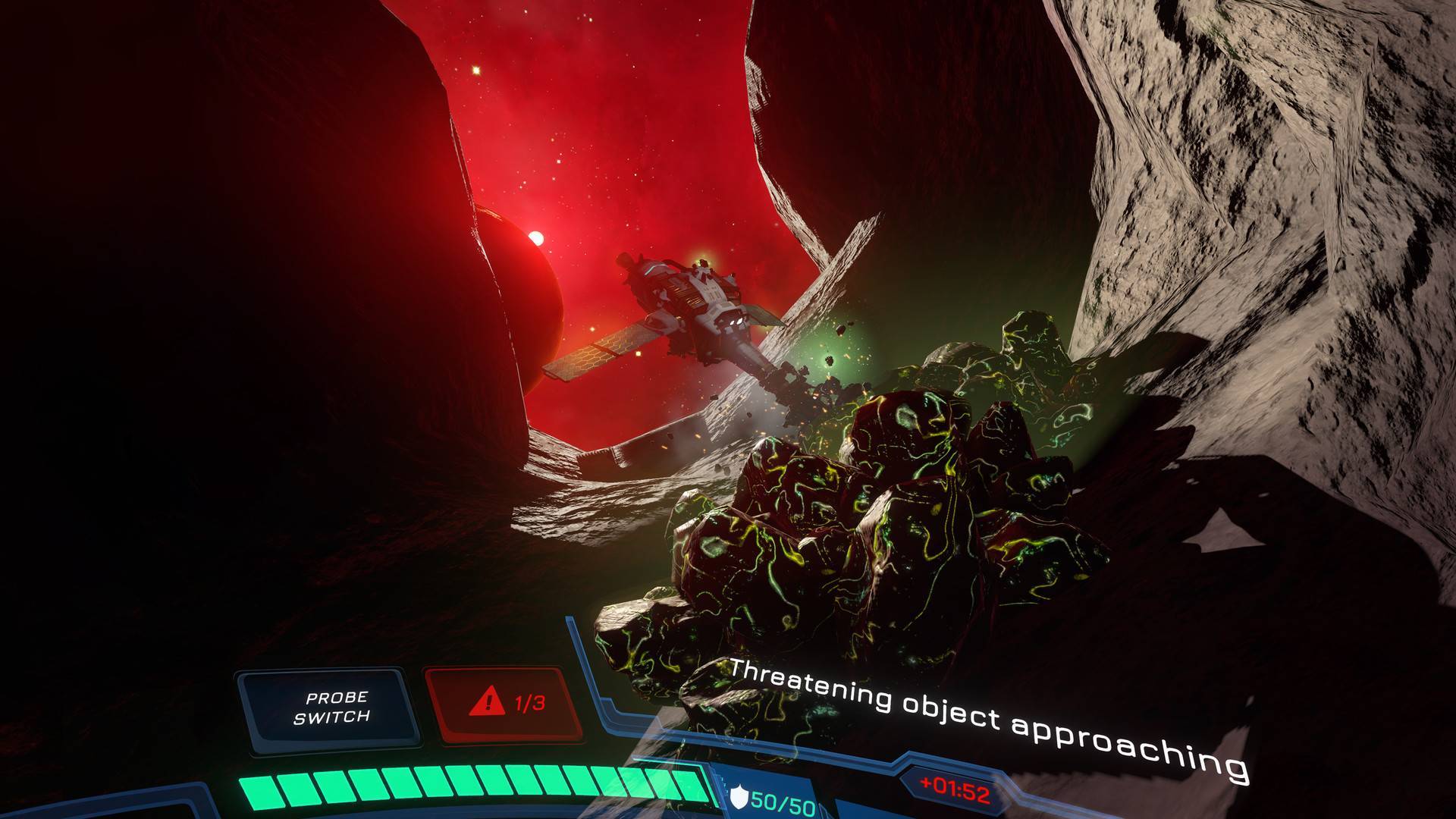 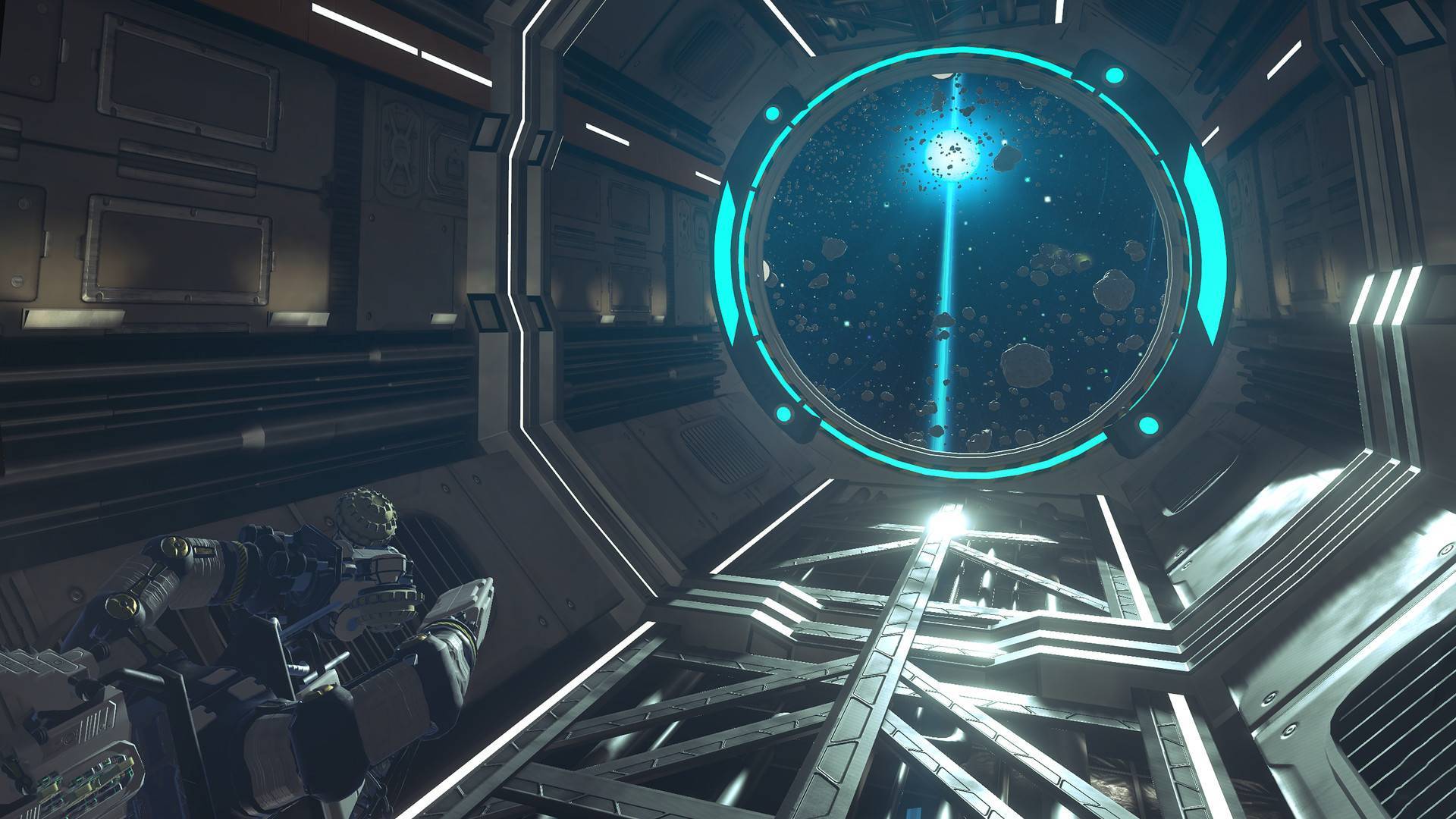 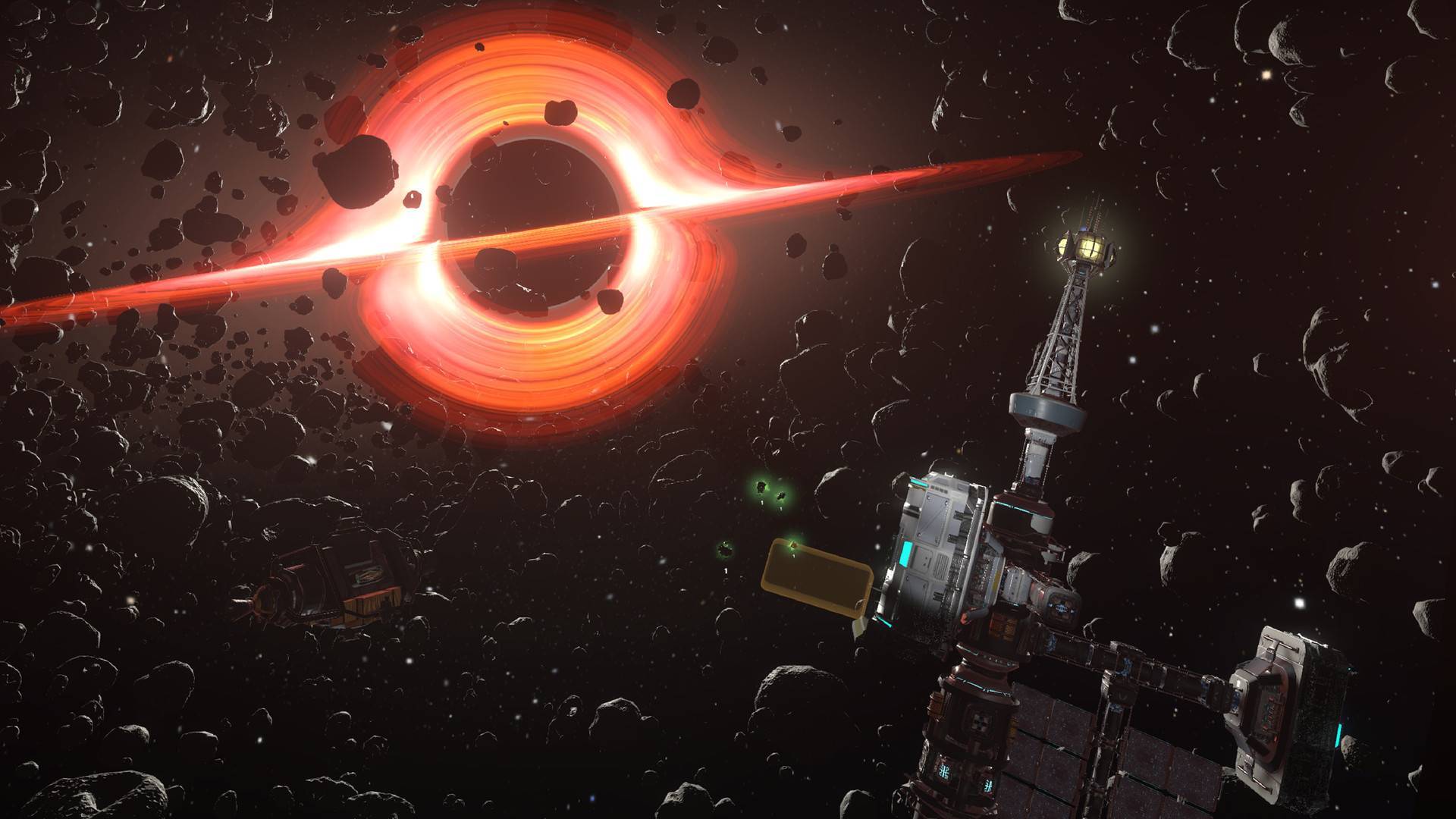 AGOS A Game Of Space Trailer 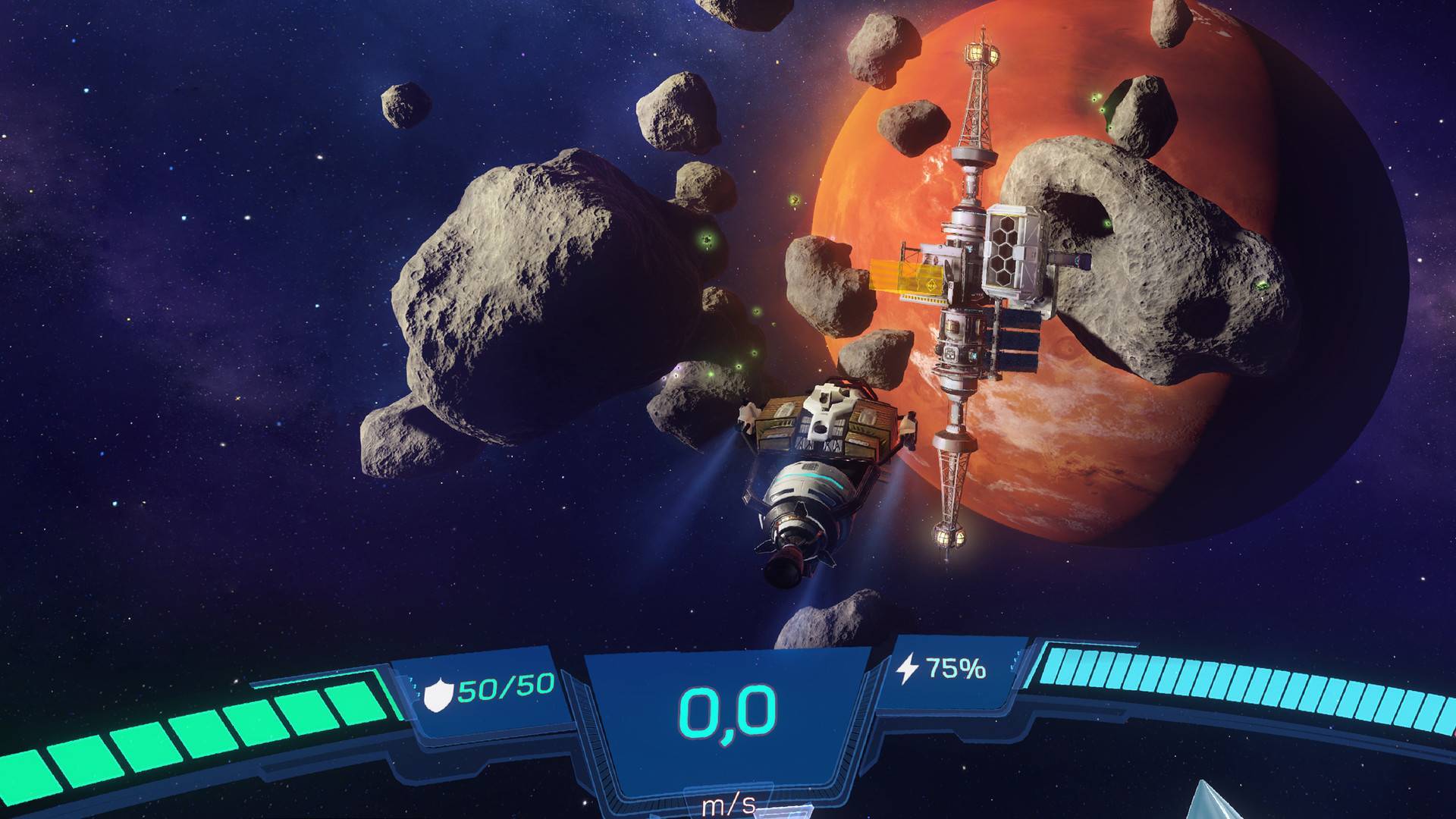