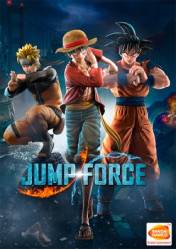 For the first time ever, the most famous Manga heroes are thrown into a whole new battleground: our world. Uniting to fight the most dangerous threat, the JUMP FORCE will bear the fate of the entire human kind. Celebrating the 50th Anniversary of the famous Weekly Jump Magazine, JUMP FORCE PC is also making the most of latest technologies to bring characters to life in a never-seen-before realistic design.

A unique setting, merging the Jump World and the Real World. The Jump Force, an alliance of the most powerful Manga heroes from Dragon Ball, One Piece, Naruto and much more. Realistic graphics bring Manga characters to life like never before.

JUMP FORCE is also available on XBox One & PS4. 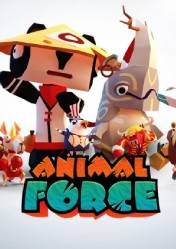 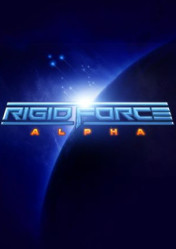 The biggest let down comes in the online play and horrid connections.

The combat is beautiful and flashy enough to make any fighting game or JRPG fan feel satisfied and while the graphics may seem a bit stiff, none of that matters during the fast-paced matches where you'll probably pay more attention to the ratio between your HP bar and your enemy's. Jump force allows players to finally answer those age-old questions, such as Who would win in a fight between Goku and Naruto Uzumaki?, which have been the subject of debates in forum discussions, memes or video commentaries, and that alone should be enough of a reason to make fans of the genre interested in the game.

Jump Force is a worthy celebration of the legacy of Shonen Jump manga, but it honors its source material a little too well with how filler-heavy the middle of its story arc is.

40 playable characters and a huge fan service isn't enough for a fighting game. The game is technically disappointing with confusing camera management and a screen that often overdoses with visual effects.

An epic clash between the some of manga’s most famous characters shouldn’t be this dull, frankly.

Despite having 50 years of legacy to work from, this manga mash-up feels like a rush job. The combat offers basic fun, but as a complete package Jump Force proves to be a flop.

While a fighting game featuring a wide variety of Weekly Shonen Jump characters seems like a no-brainer, the shoddy execution and surprisingly limited roster hinder JUMP FORCE from being the all-star it wants to be. 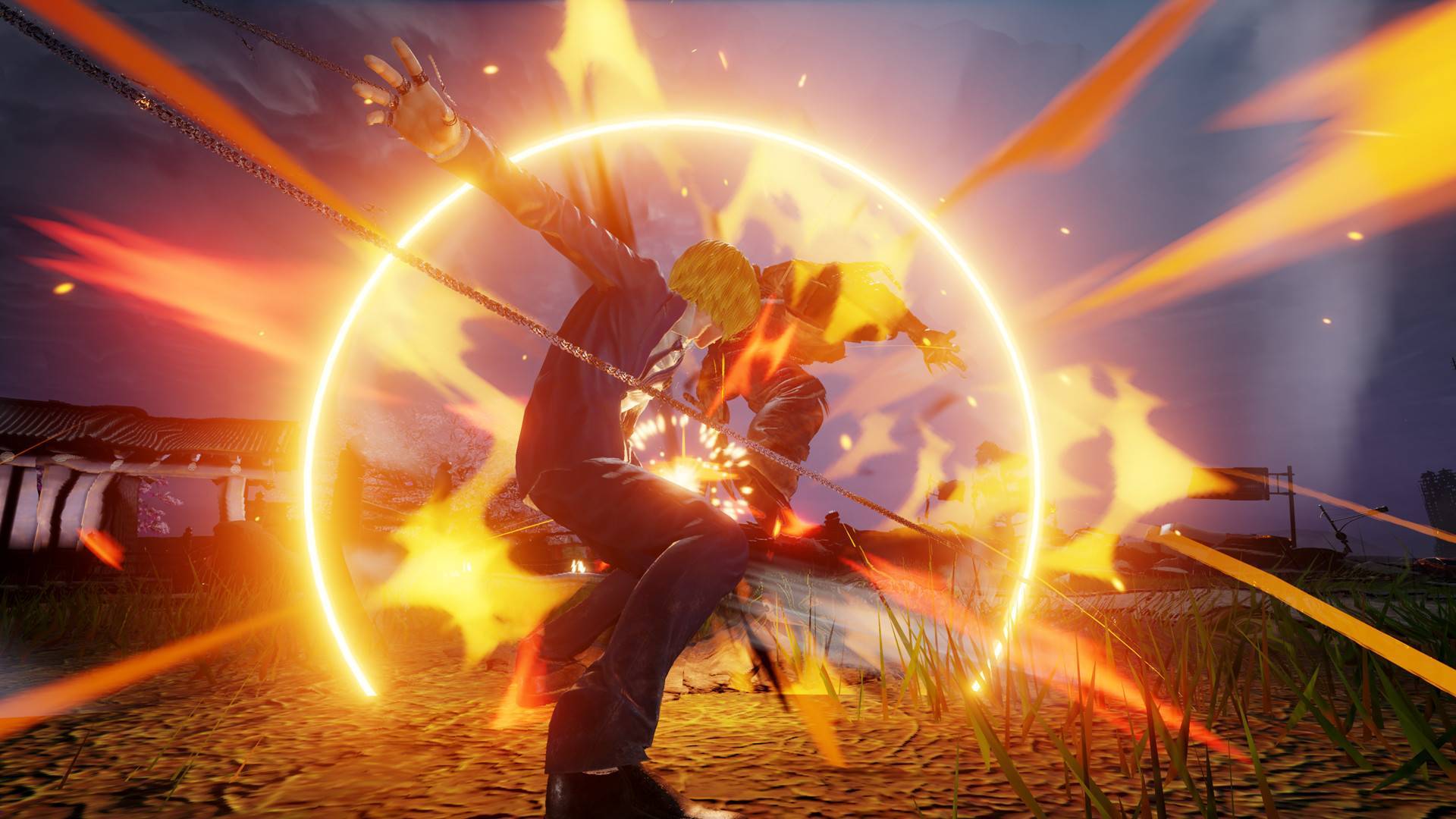 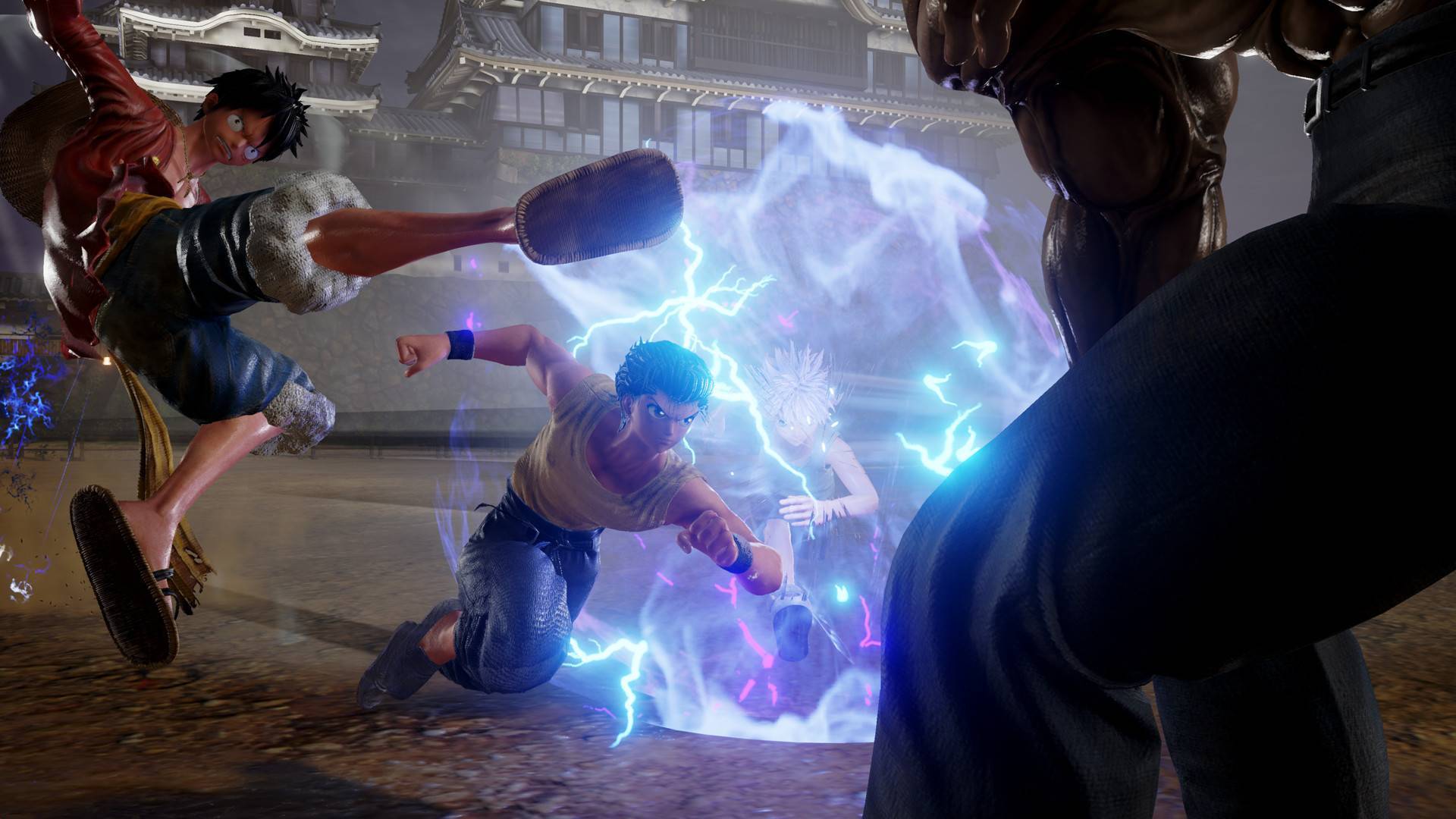 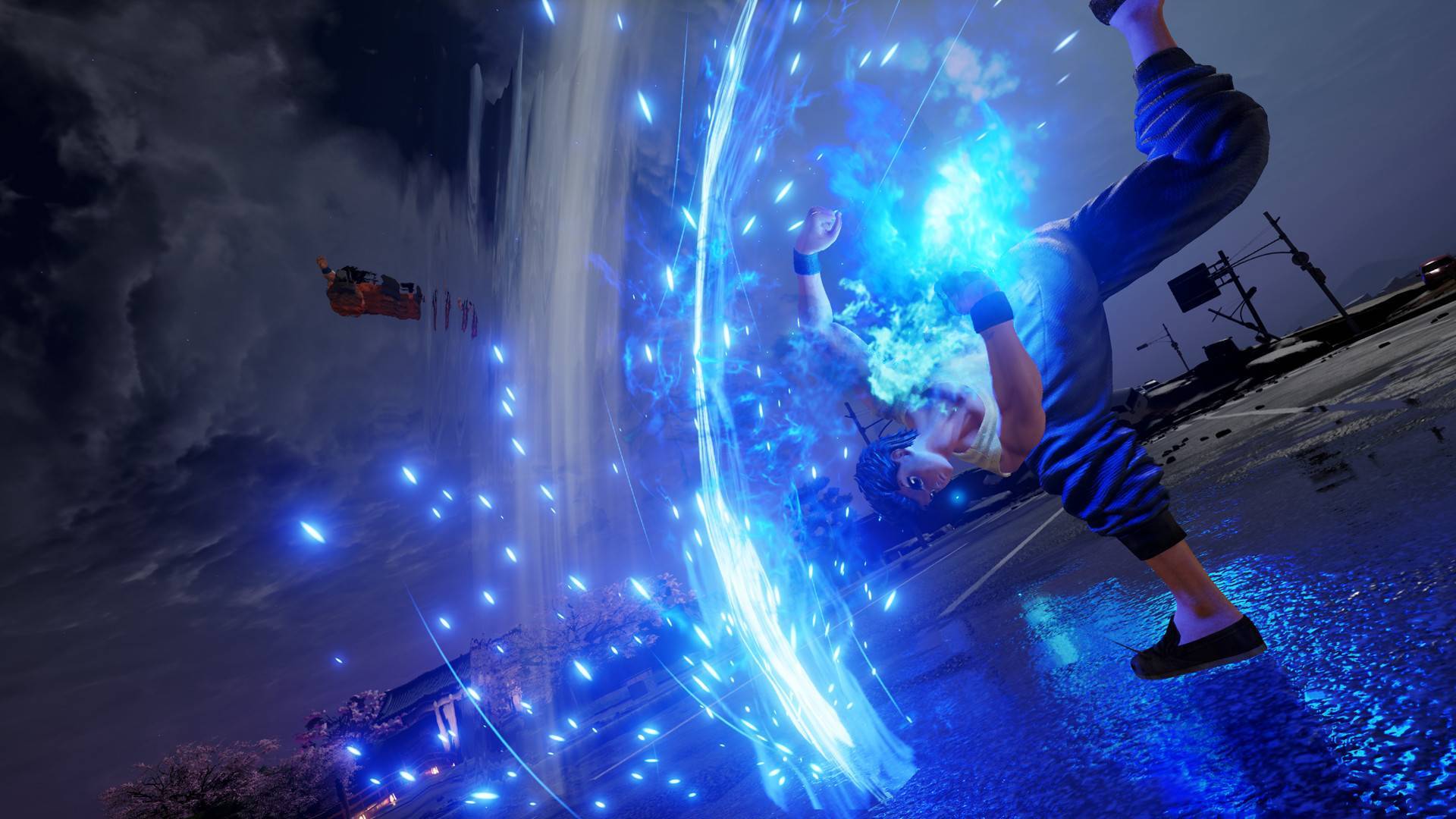 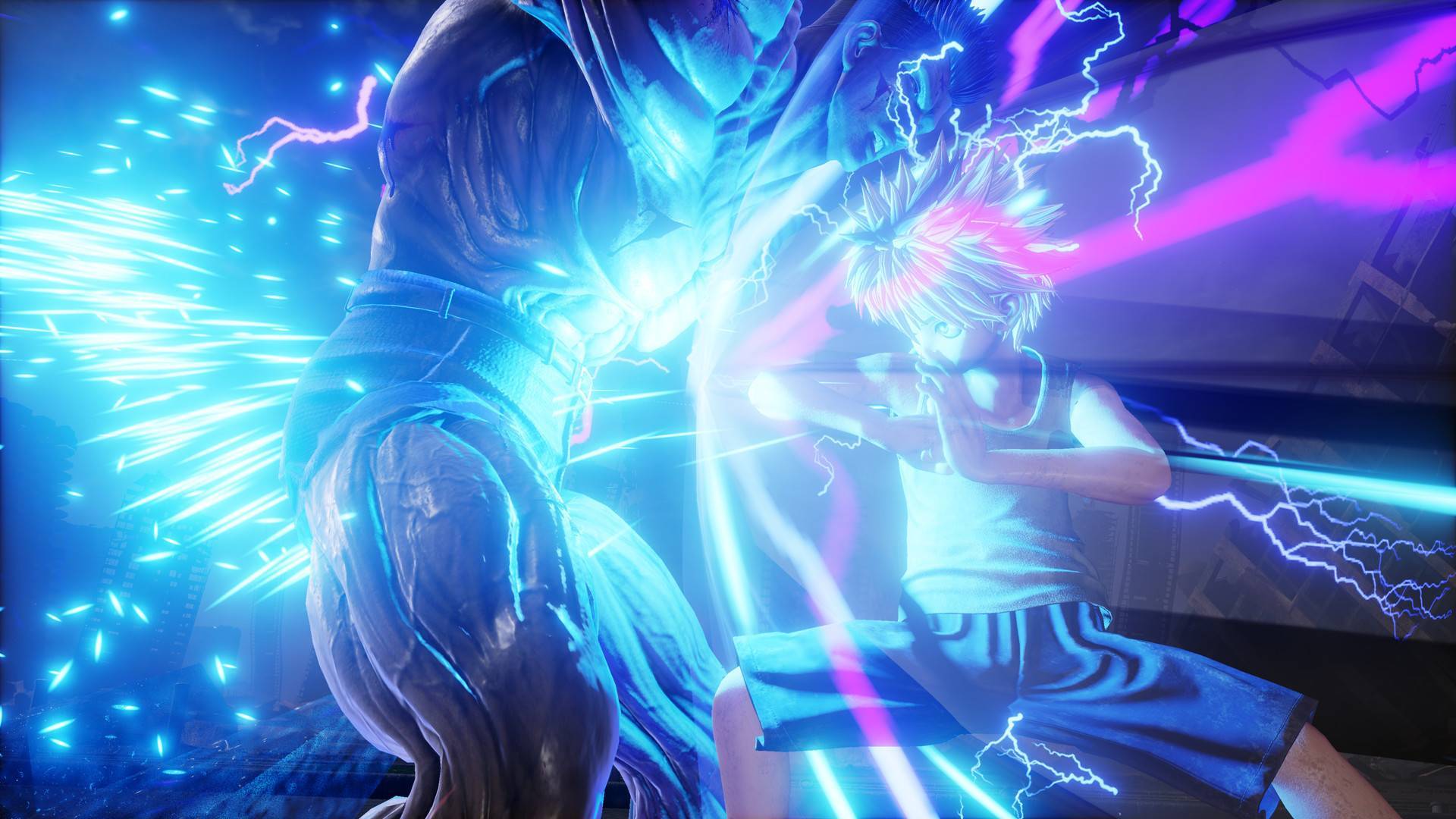