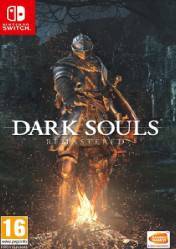 Re-experience the critically acclaimed, genre-defining game that started it all. Beautifully remastered, return to Lordran in stunning detail. Dark Souls: Remastered includes the main game plus the Artorias of the Abyss DLC. 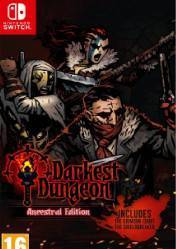 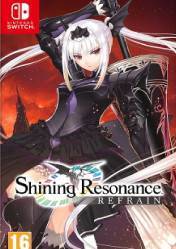 If you’re someone who finds reward in developing deep mechanical understanding in games and is willing to die, a lot, in a bleak and uncaring world in pursuit of this understanding, Dark Souls Remastered could be a new favourite.

Dark Souls on Switch was another chance for me to fall in love with the world of Lordran once more. It's an experience that's a perfect fit on a handheld, and it's one of the most compelling apps Nintendo's burgeoning platform currently has to offer.

Dark Souls: Remastered is the improved version of one of the most influential and unforgettable games ever made. It delivers a mysterious and expansive world to be explored, which will reward with many wonders those who brave enough to face its dangers.

While Dark Souls Remastered on Switch possesses some odd quirks and isn't as technically impressive as its current-gen counterparts, it still retains the heart of what the original game is all about.

A well aged fantasy/horror action RPG, that even those who have never played before should definitely give a chance. Don't be scared off by the stories of how difficult it is. (Though also know, those stories are true.)

Seven years out from its first release, people already know what Dark Souls is all about and probably know whether that type of brutal gameplay is for them. Love it or hate it, it is what it is. The Switch version doesn’t change that experience. It does run extremely well on the system, and it looks pretty darn good. The failure to adhere to Nintendo button conventions isn’t exactly exclusive to Dark Souls: Remastered either, but it doesn’t make it any less of an annoyance. Other than that, there isn’t much else going wrong.

It’s another edition of the same old thing. One that has nothing to offer apart from what should be offered in the least – and still doesn’t accomplish it well enough to be worthy of any praise. [13/2018, p.76] 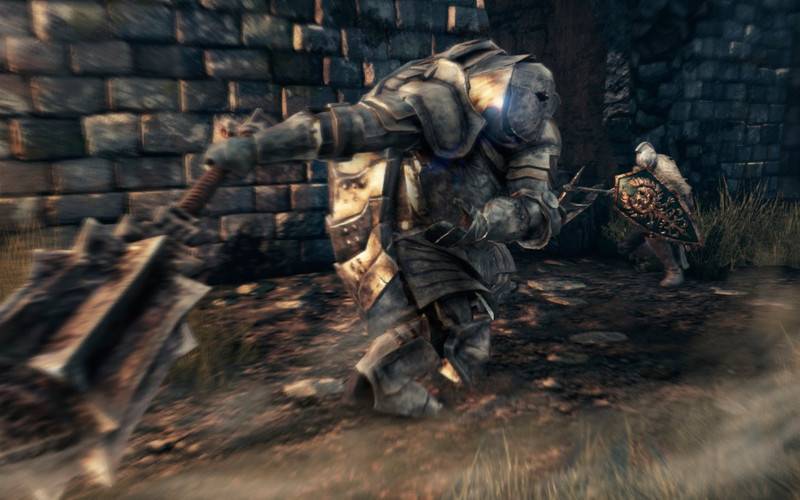 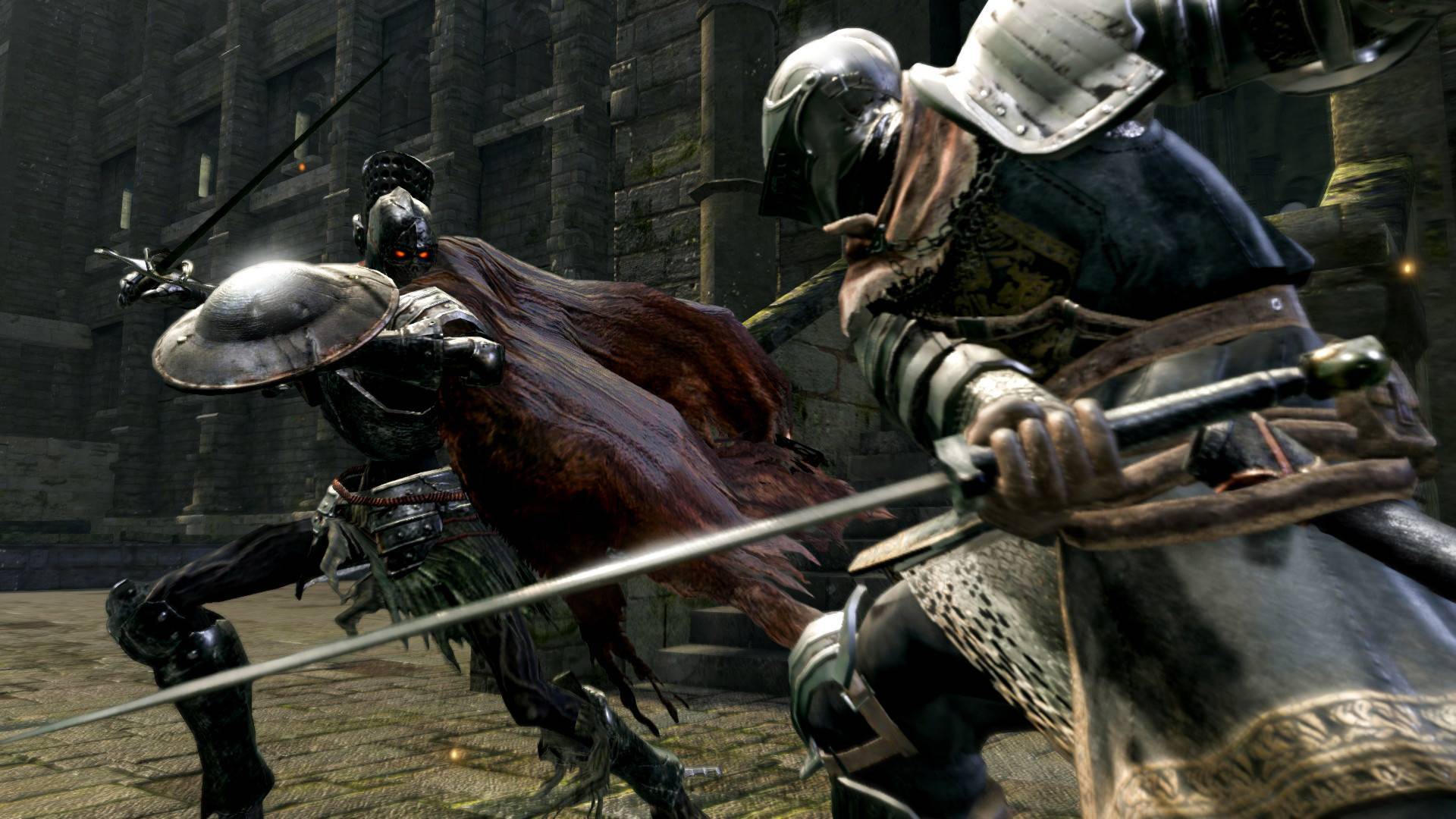 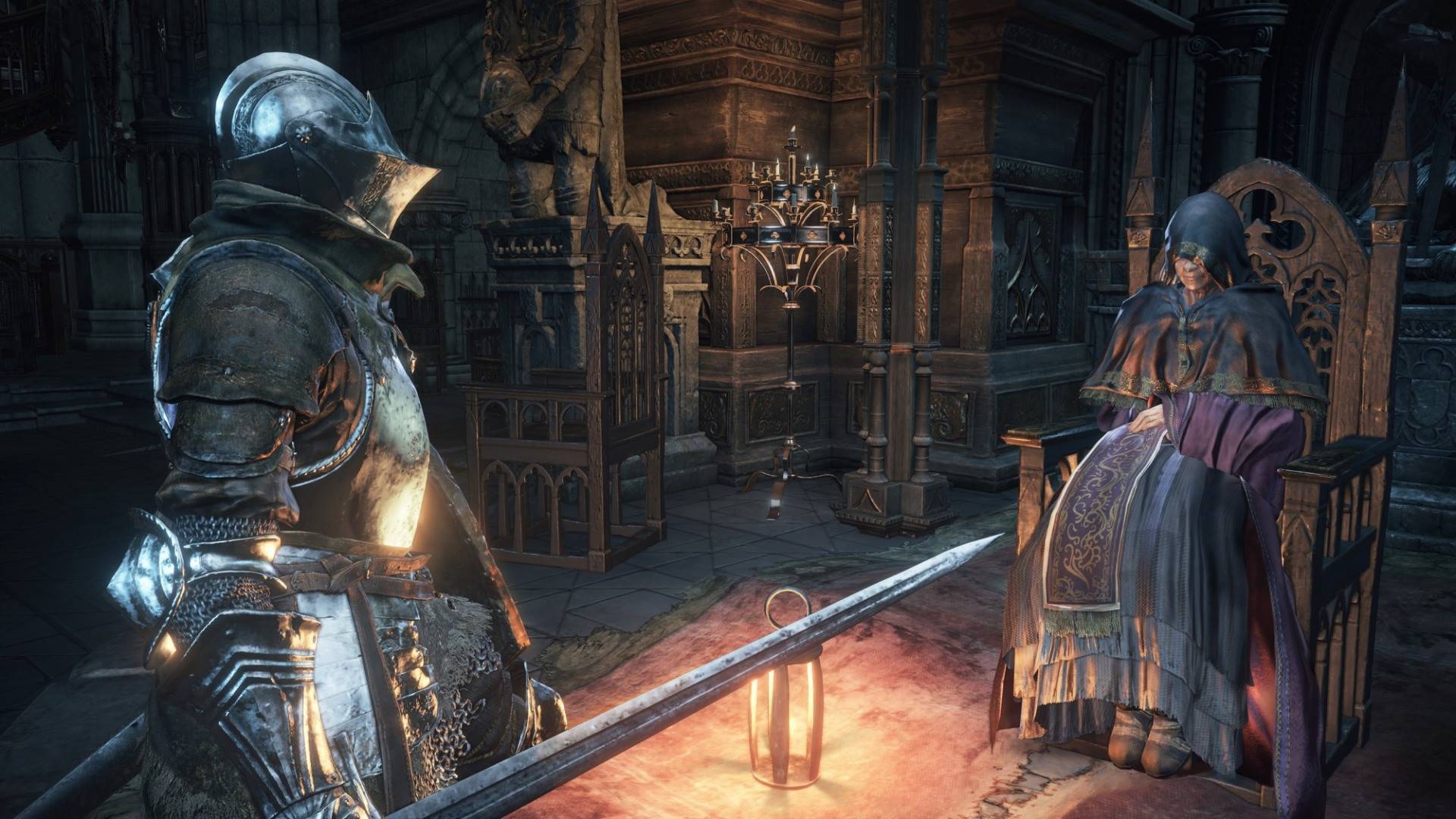 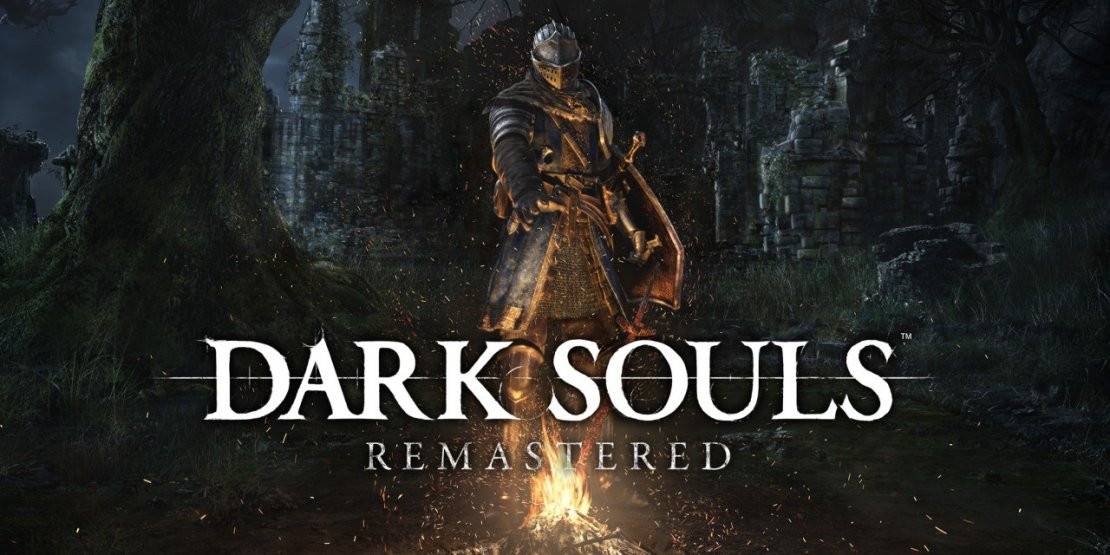