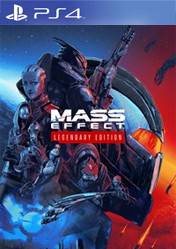 For many months now, our team at BioWare has been hard at work updating the textures, shaders, models, effects and technical features of three enormous games. Our goal was not to remake or reimagine the original games, but to modernize the experience so that fans and new players can experience the original work in its best possible form. It's been amazing to see the adventures of Commander Shepard take on new life in super-sharp resolution, faster framerates, and beautiful visual enhancements.

Mass Effect Legendary Edition includes single-player base content and DLC from Mass Effect, Mass Effect 2, and Mass Effect 3, plus promo weapons, armors, and packs - all remastered and optimized for 4k Ultra HD. It will be available in Spring 2021 for Xbox One, PlayStation 4, and PC, with forward compatibility and targeted enhancements on Xbox Series X and PlayStation 5. 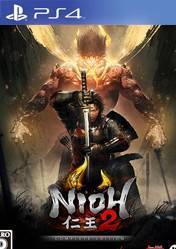 Mass Effect Legendary Edition is a fan's dream come true. With all three games and almost all of their DLC included in one upgraded package there simply isn't more to be asked for here other than a full remake.

Mass Effect: Legendary Edition is absolutely fantastic. The amount of effort put into Mass Effect 1 alone is more than I've seen from a lot of other remasters, and overall, it's an absurd amount of content for one bundle. The games have aged well enough that they're still a ton of fun to play both for newcomers and returning veterans alike. Even the sour points, like ME3's ending, sting less when you play the whole thing as a package. If you like epic space adventures, then there's no single better buy than Mass Effect: Legendary Edition. Now let's hope that Mass Effect 4 can live up to the high bar set by the originals….

As a whole, this is pretty much exactly what fans have been asking for for so long- the entire Mass Effect trilogy brought together in a single package that, rather than just making the games better looking, helps their qualities stand out much more while ironing out the kinks.

Mass Effect Legendary Edition is the best way to play the classic trilogy. The higher resolution and frame rate make it look really nice and although having to have everything installed at once is a pain, having it all wrapped up in the same package, all but one minor DLC and a multiplayer mode included, is incredibly convenient and a very generous and replayable package.

Sure, it’s not a perfect release when you look at the current batch of next-gen titles, however it is a playable one and if you’ve missed this universe or you’re a newcomer, there’s some exceptional value for money in the Mass Effect Legendary Edition that will literally give you hours upon hours of enjoyment and yes, some frustration, depending on the difficulty level you play.

Take an iconic trilogy of games, all downloadable content and improve the gameplay and graphics - can it end in anything but success? Yes and no. Because while Mass Effect Legendary Edition contains over 100 hours of top-class storytelling, action and exploration, some parts are noticeably outdated - and some new bugs have also been added. Fortunately that does not stop Mass Effect Legendary Edition from being the best way to experience an acclaimed trilogy that stands strong a decade later.

Mass Effect Legendary Edition is the the best way to play the Mass Effect trilogy in 2021, but with an expensive launch price, some work on the graphics but none on the animations. 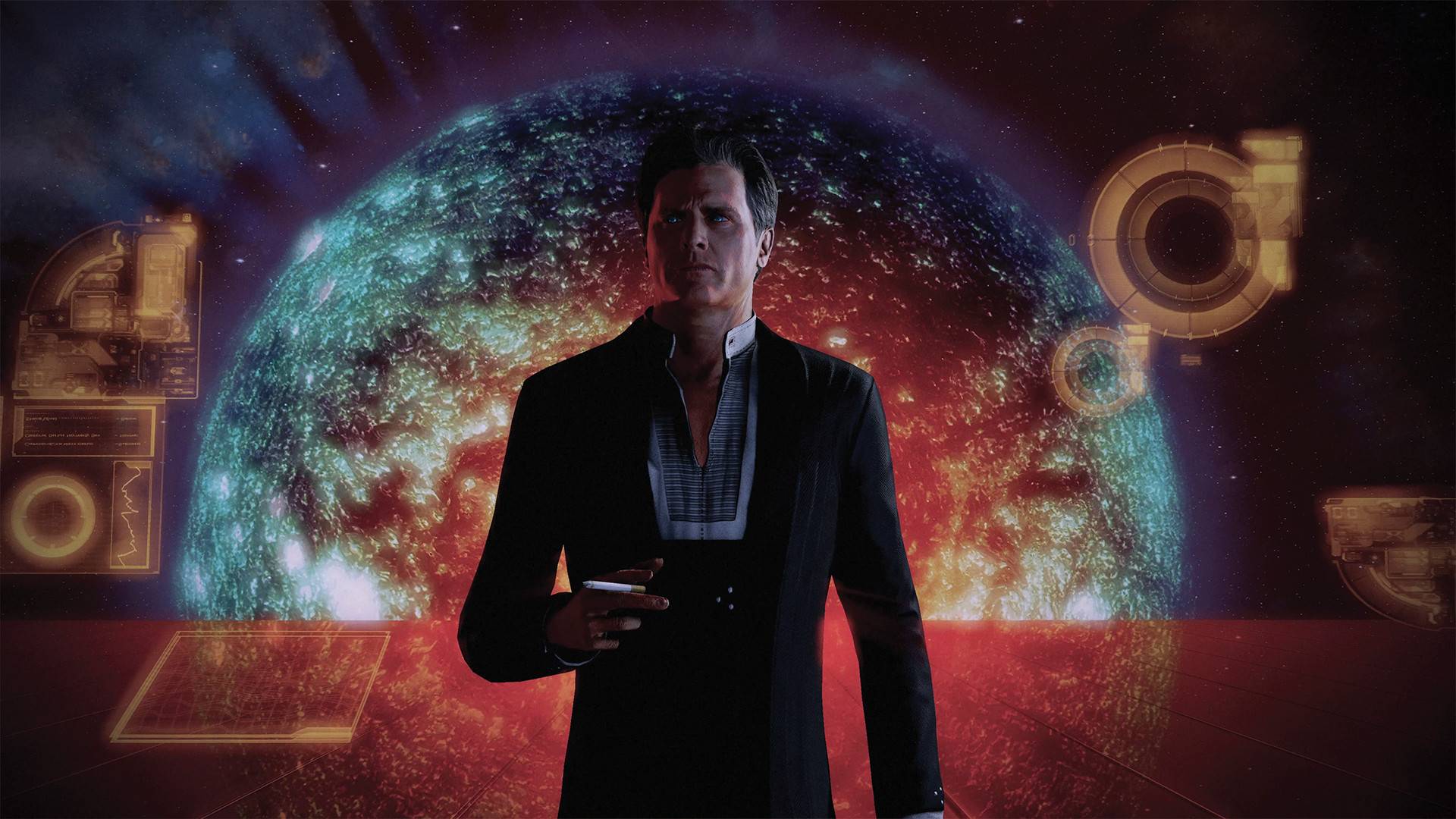 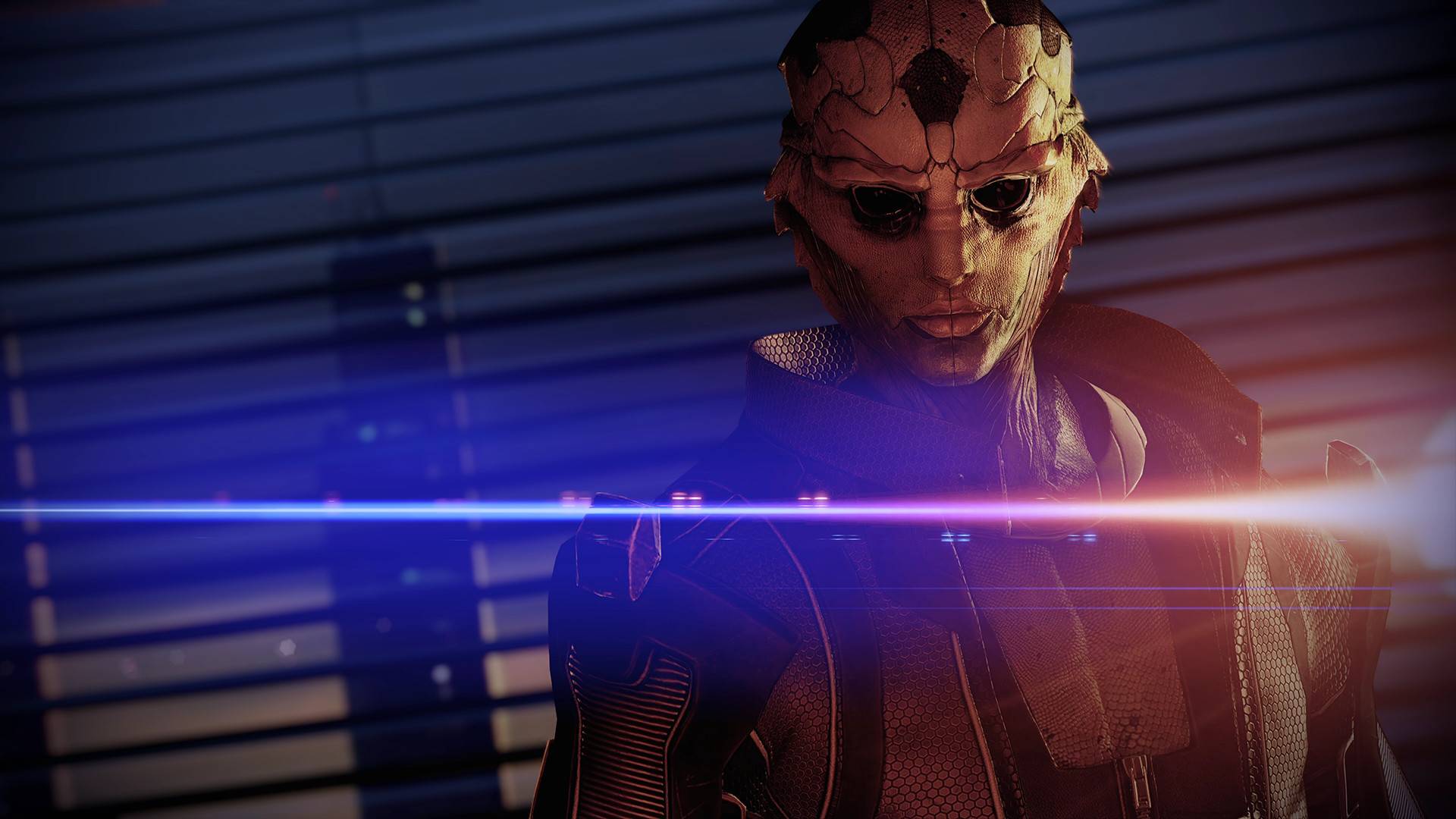