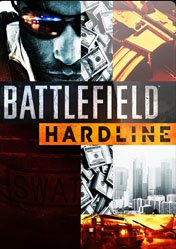 It's a Cops vs Criminals World. You can raid vaults or save hostages. Which side of the law do you want to ride with? Battlefield Hardline is a collaboration of two highly regarded game studios at EA that builds on the incredible visual and gameplay technology introduced in Battlefield 4, and introduces a new storyline that feels like a primetime crime drama.

The levels twist through the detective story like episodes of a TV show, and highpoints of the story will play out in huge memorable gameplay moments. Epic car chases and intense gunfights? Yes please. On the one hand, you’ve got a multiplayer experience that’s expected from a Battlefield game.

Elements like destructible environments, modern-day weaponry, high-performance vehicles and dozens of players all over the world fighting in the urban streets of the US, now with new additions like high-tech gadgets to spice up the action. And on the other, you have the powerful storytelling from the writers and game designers behind the incredible Dead Space trilogy. This is one crime drama that you won’t be able to stop playing until the climactic conclusion.

Battlefield Hardline is also available on XBox One & PS4. 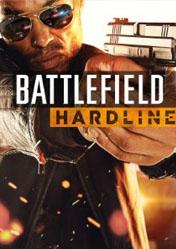 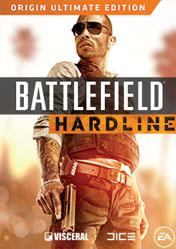 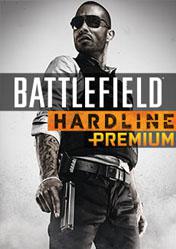 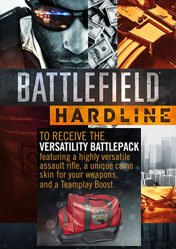 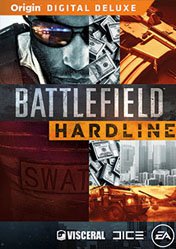 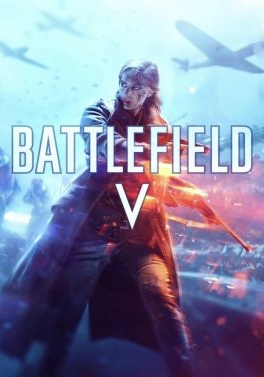 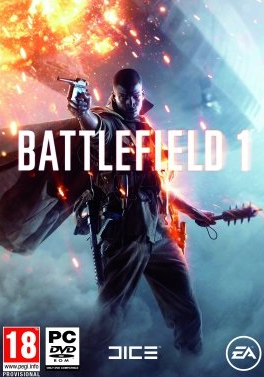 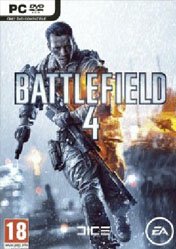 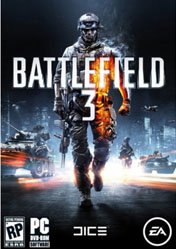 Battlefield Hardline is a worthwhile entry in the series that shouldn't be passed over by fans.

Battlefield Hardline offers a fun single-player experience. Arresting suspects could have used some extra polish, as it's way too easy to manipulate the AI to surrender. The multiplayer mode is quite fun as well, but it suffers from lack of content and for the fact that it plays out like a stripped down version of Battlefield 4. The game's heritage aside, Battlefield Hardline is by no means a poor effort. [May 2015]

Hardline is a Battlefield game in every sense of the word. The campaign is still not worth anything near the asking price, it has some annoyances and it’s meant to be played with friends in a squad. Just like BF: Vietnam and BF: 2142, it does not reinvent the wheel, but it does enough unique things to be called its own, and if you’re looking for chaotic multiplayer fun, you can never go wrong with Battlefield Hardline.

Visceral have created a perfectly good functioning Battlefield game in Hardline. It shoots as good as the best of them, the car-chases are fun, and the small tweaks made to the core formula are very welcome. But a little refinement does not mask that this is a very similar game to what we bought in 2013; despite the strong efforts to make a variety of new game modes, you can’t shake the feeling of playing classic Battlefield.

It’s not your typical Battlefield, but if you don’t mind trading military uniform for a police badge, you can buy the game and enjoy long hours of fun playing cops and robbers online. The single player campaign is not worth your time. [05/2015, p.54]

Hardline‘s release was smooth, and although it did feel like a modified BF4, it also plays like something novel and worthwhile all on its own.

Hardline works best in its multiplayer portion where it abandons the pretensions of police work and storytelling. Playing Battlefield online is stepping into a sprawling tempest of gunfire with 63 other players. Here, violence has a cross-canceling effect, in which neither side is granted automatic authority and every power and ability can be questioned by the other side. 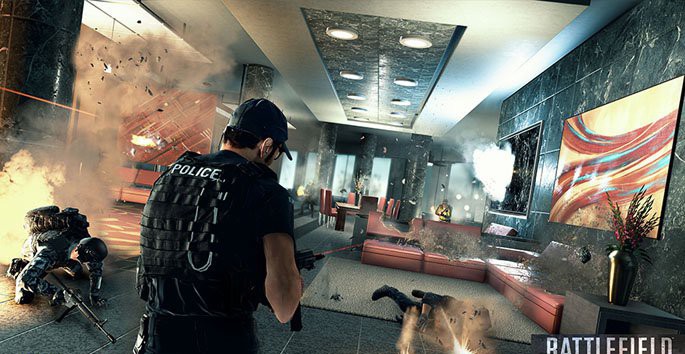 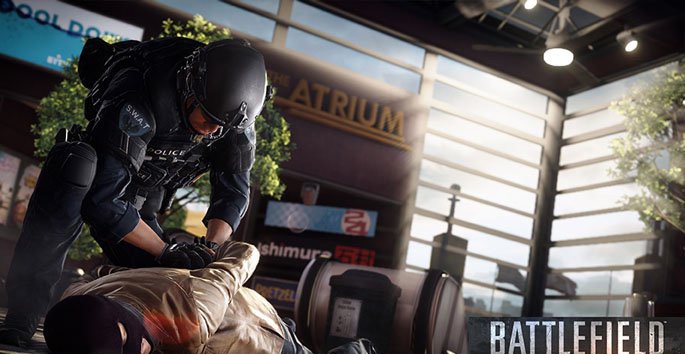 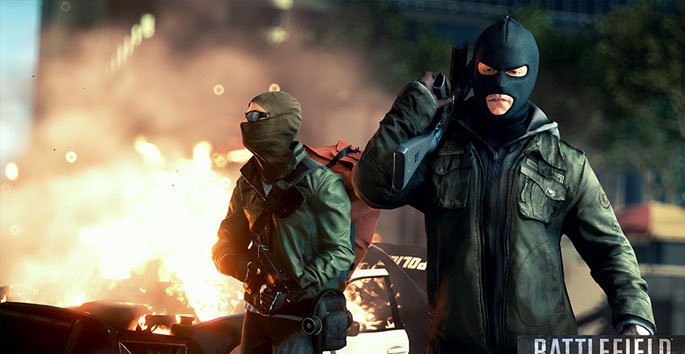 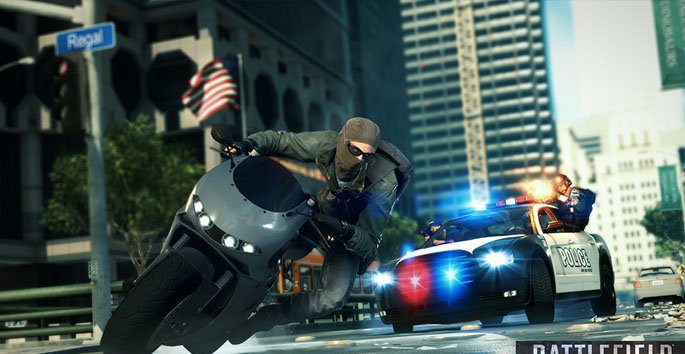