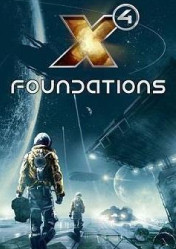 X4: Foundations, the long awaited sequel in the successful X series, brings our most sophisticated universe SIMULATION ever. Fly every ship, EXPLORE space or manage an empire; TRADE, FIGHT, BUILD and THINK carefully, while you embark on an epic journey. 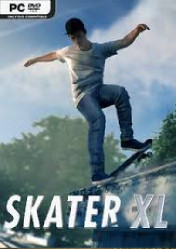 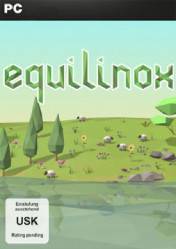 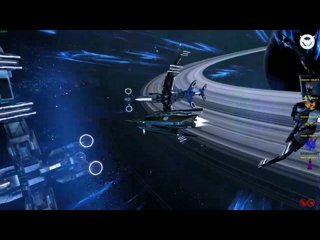 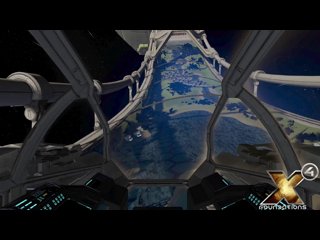 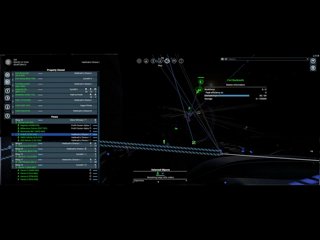 If you dream of a single-player Star Citizen, or loved games like Freelancer, then this space sandbox will be a breath of fresh air in a much too sparsely populated genre. However, even though X4 is more accessible than X1–X3, it’s not a casual game. You have to work to figure out the mechanics behind Foundations, and if you put in the time, you’ll be rewarded with an experience that can last 100 hours or more.

Foundations is more of the same niche-scratching space exploration from previous iterations with a more immersive feel and I can't wait to dive back into my personal galaxy. For those that have been watching the X series from the outside, Foundations is a great entry point, provided you meet the beefy system requirements.

An ambitious, complex sandbox space game that allows you to do almost anything from spacewalking to commanding a carrier with a fleet of ships onboard. A steep learning curve and an inconsistent interface mar an excellent return for Egosoft’s flagship series.

Miles better than the technical disaster X Rebirth, X4 is still far away from its clearly recognizable ideal state.

X4: Foundations is a far superior game to the last outing and is already on the right path to success, thanks to Egosofts diligent work in fixing issue s and enhancing the game. However, in its current state, it's still lacking core elements that help to make the game what it could be. Thanks to a broken in-game economy and an almost non-existent story, it can force you down paths and become boring, quickly. However, improvements to the war system has nullified this to an extent. It's a game on the rise and one to keep an eye on, likely worth buying in the near future.

Just as its name says, this game is a great foundation for a really massive and great open world sandbox space adventure, where it's your choice to write your own destiny and play any way you want. But the massive and game breaking bugs simply stop players from delving more into it.

Make no mistake: This is still better than Rebirth. Having said that, Foundation not only is flawed in so many areas, but also is light years away from the series former glory and definitely not a game to shorten the waiting time for Star Citizen... 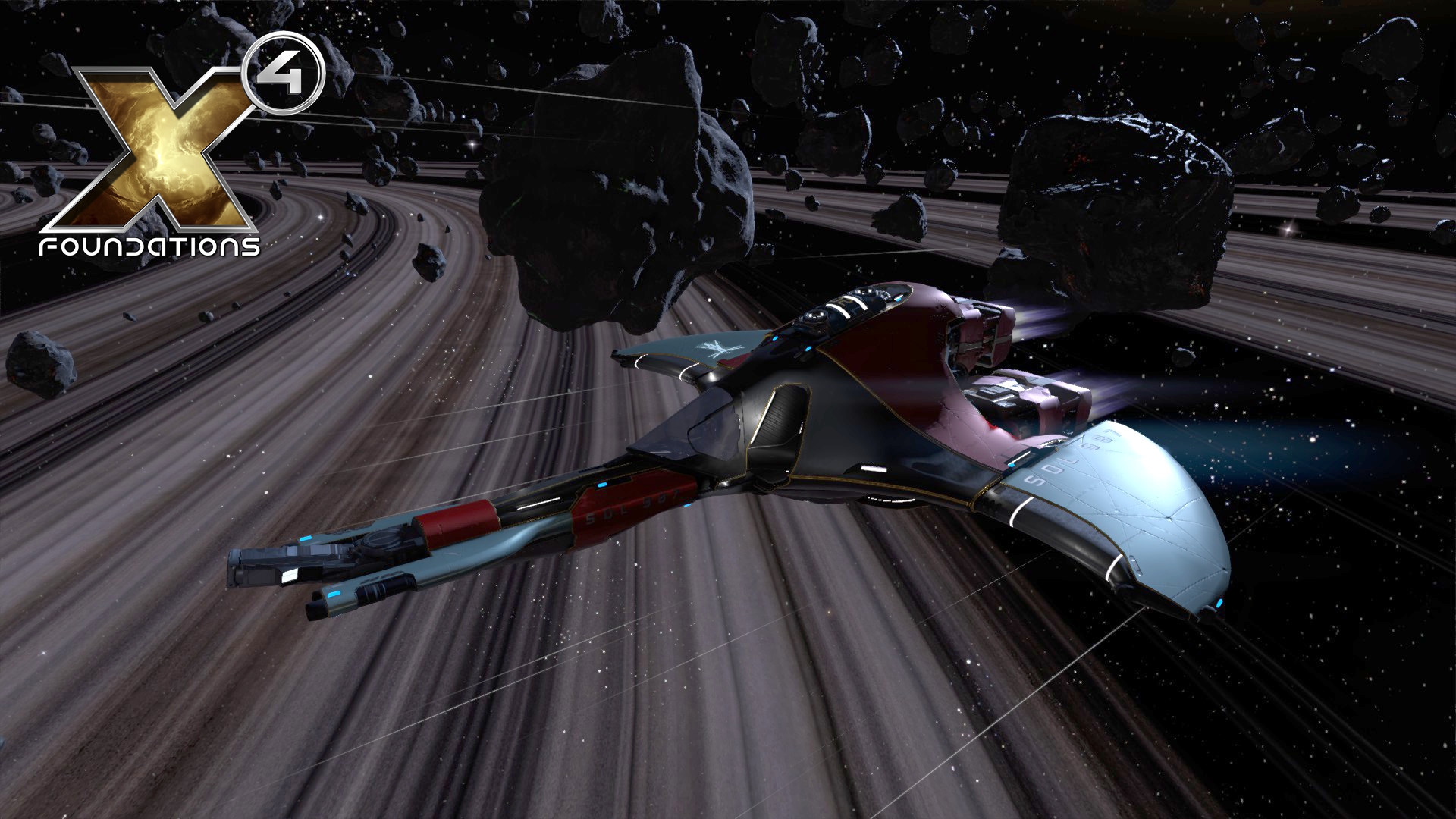 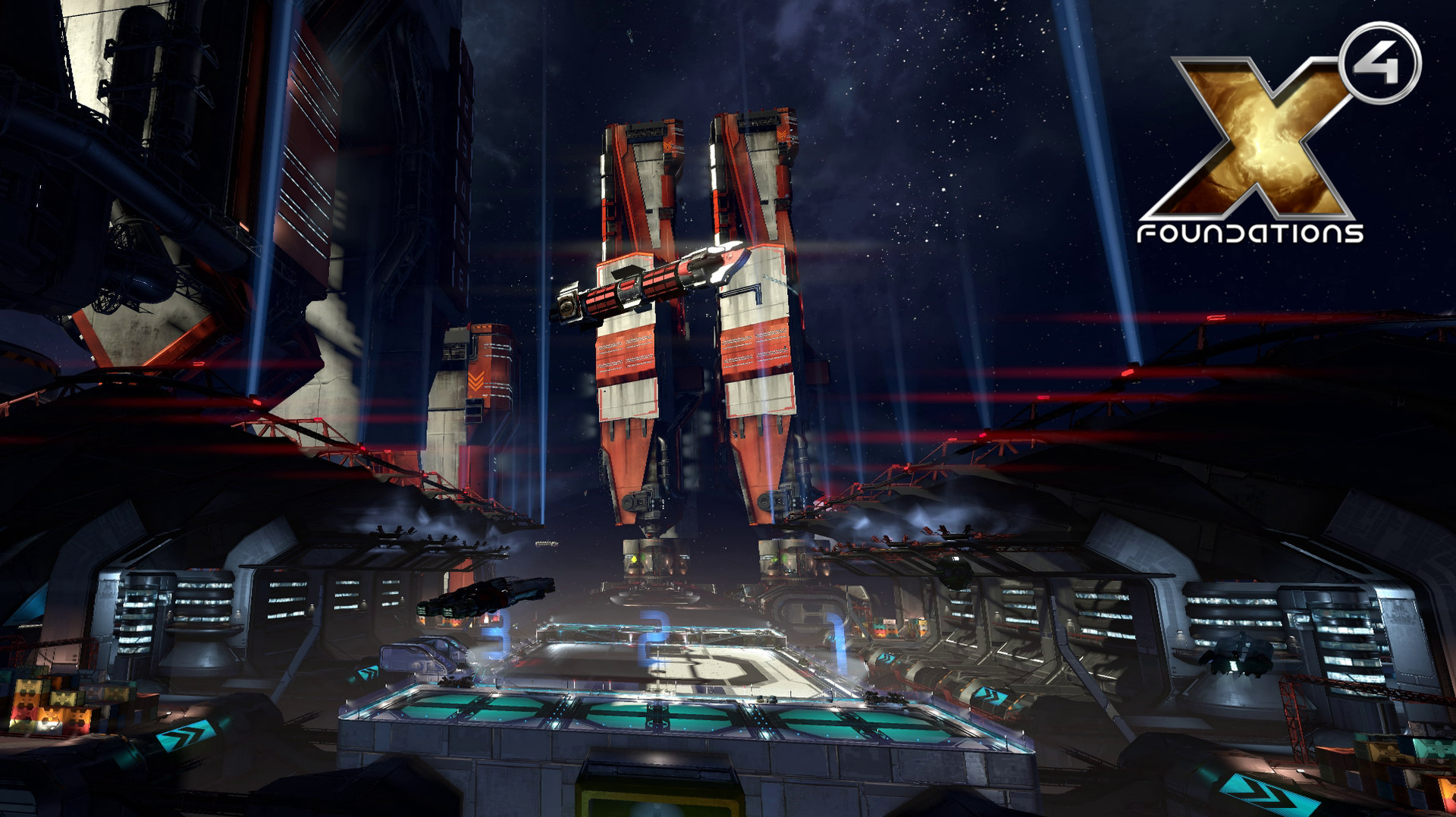 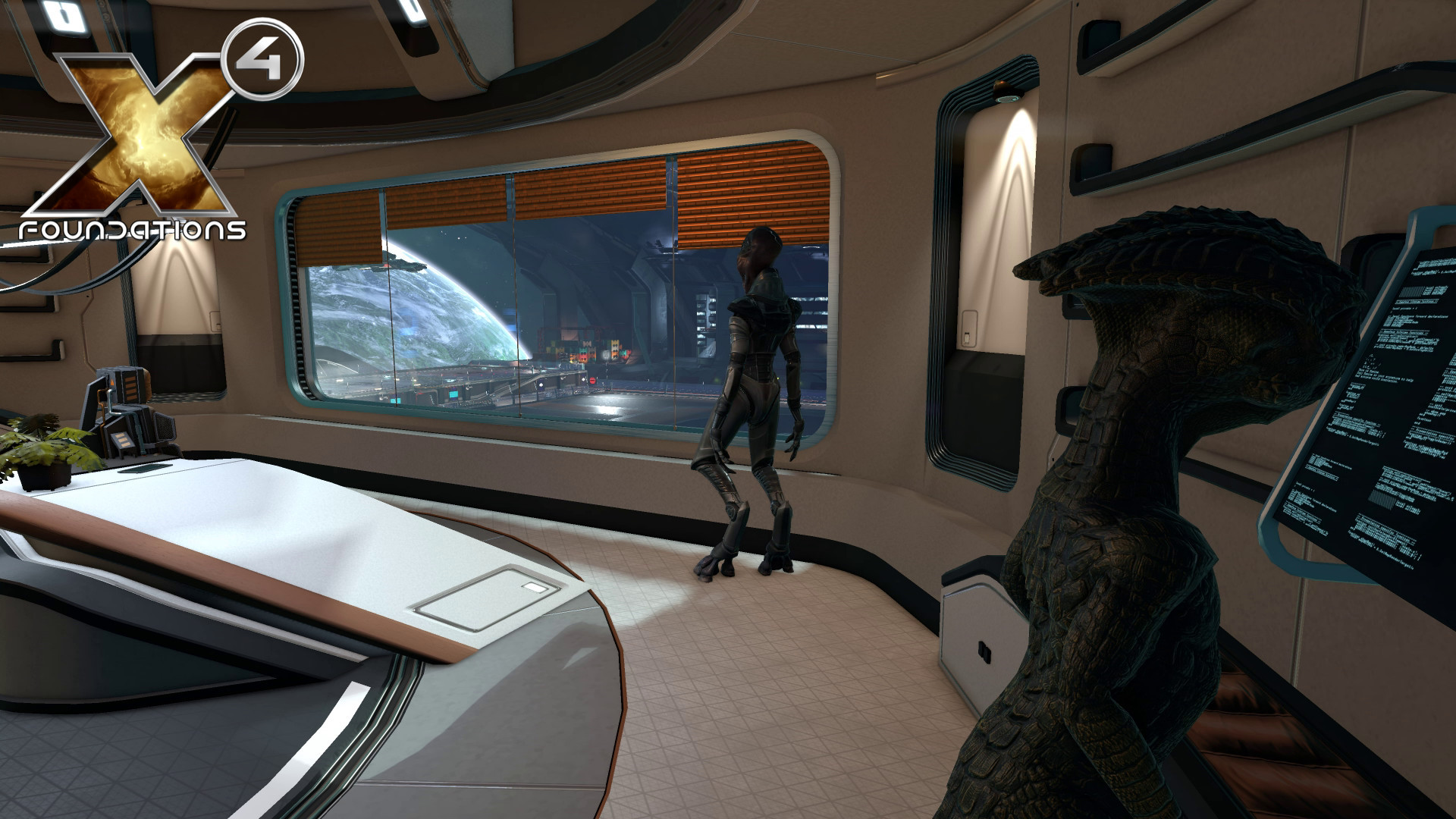 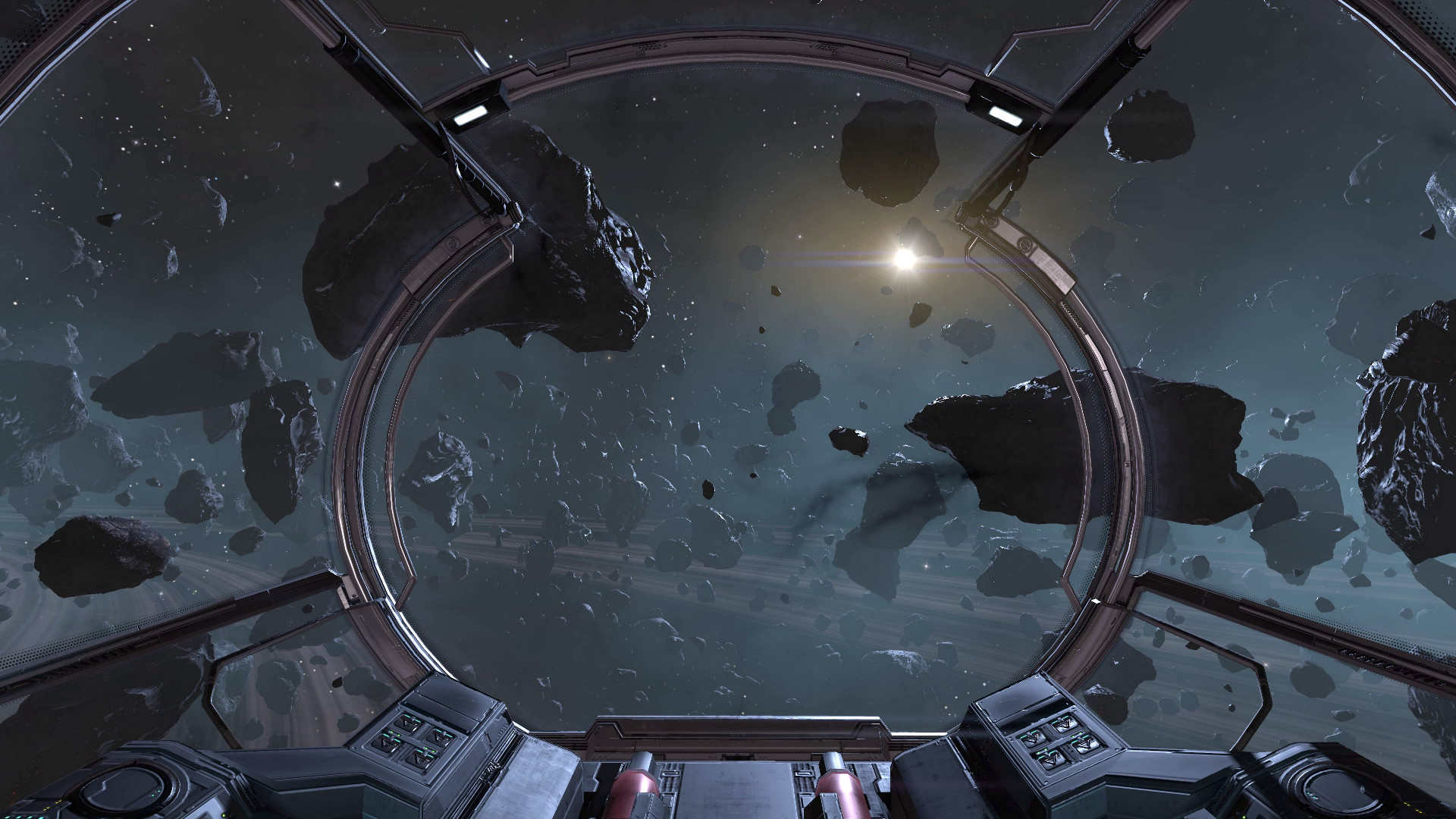