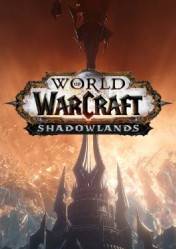 Brave The Beyond The veil between life and death is no more. With a single act of destruction, Sylvanas Windrunner has ripped open the way to the afterlife. Azeroth's staunchest defenders have been dragged into all-consuming darkness.

An ancient force of death threatens to break its bonds and unravel reality. Hidden realms of wonder and horror await any who would pass to the other side. The Shadowlands is home to an entire realm of the departed; it is a world between worlds whose delicate balance preserves life and death itself.

As one of Azeroth's greatest champions, you have been granted the power to cross over in body and soul. Now you must investigate a conspiracy to unmake the cosmos, and help Warcraft legends journey back… or fulfill their ultimate destiny. New World The ShadowlandsWhat lies beyond the world you know? The Shadowlands, resting place for every mortal soulvirtuous or vilethat has ever lived.

Journey through planes of torment and imprisonment to those of rebirth and eternal reward. New Player Hub Oribos, The Undying CityOribos is the arrival point for all souls who enter the Shadowlands. At this crossroads, the dead are judged by the impassive Arbiter before being sent to their final destinations, and Oribos' denizens swap gossip and animasoulstuff that serves as both power and currency.

New Feature CovenantsAlign yourself with one of four Covenantsmysterious sects, each with their own ambition for the Shadowlandsto restore balance to the hereafter. You'll gain access to your Covenant's Sanctum, where you'll accept unique quests, undertake a sprawling covenant campaign, and call upon your allies to embark on important missions. You'll also earn unique abilities based on your Covenant and class, acquire a unique mount and visual appearance, and forge bonds with powerful souls, drawing on their essence to further customize your skills.

New Feature - Infinite Dungeon Torghast, Tower of the DamnedOnce, the Jailer kept only the most dangerous souls in the cosmos confined in this eternal prison. Now, some of Azeroth's greatest heroes are trapped here, and you'll need to rescue them from the Jailer's tower before he expends their very souls. Torghast is an endlessly replayable, ever-changing dungeon that you can challenge alone or in a group.

Your runs will differ each time, but you'll need to explore cautiously. Death comes at a terrible cost. Defeat enough of Torghast's unpredictable challenges, and you'll be rewarded with unique abilities and items to ensure your present survival or bolster your next run.

The further you progress, the greater your likelihood of retrieving materials to craft the legendary weapons and armor that will help you restore balance to the Shadowlands. Other secrets lie within the tower but they're yet to be revealed. Game Updates Leveled-Up LevelingWorld of Warcraft: Shadowlands will smooth out the leveling experience and better prepare new adventurers for what's to come.

Players will level up to 50 before heading to the Shadowlands (new level cap: 60). We've adjusted the experience curve to make it faster than ever to prepare for the newest challenges, and each level along the way will provide more meaningful increases in progress and power. All expansion zones are getting more flexible, too; they'll be able* to scale to you and your friends while you level to 50, so it's easy to try a zone you've never played.

*You can still outlevel dungeons and crush them for transmogs or fulfillment. 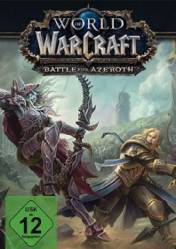 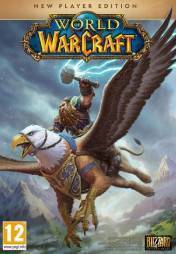 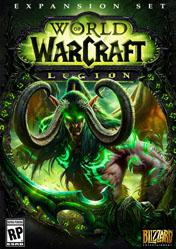 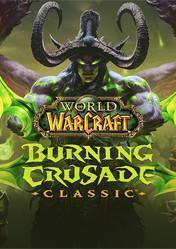 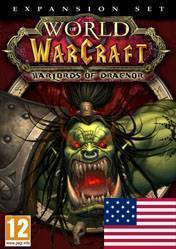 World of Warcraft: Warlords of Draenor US PC CD Key 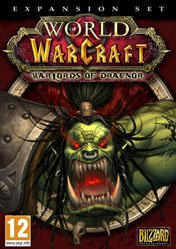 World of Warcraft: Shadowlands certainly manages to capture the same feelings we’ve had since first started playing the game. The leveling experience overhaul, constant sense of progress with rewards, and new campaign stories make Shadowlands a must-have for any avid player.

Post-launch support will ultimately determine Shadowlands' fate, but as it currently stands World of Warcraft: Shadowlands is a fantastic expansion that once again proves why Blizzard's 16 year old juggernaut remains the king of the MMORPG genre. While we may be touring Azeroth's afterlife ourselves, it's clear World of Warcraft won't be sauntered off into the great beyond any time soon.

The latest expansion pack for the hit series World of Warcraft is just at the beginning of its journey, and is off to a strong start. The gameplay experience is still very fun and the amount of new content is insane. Only time will tell how successful this expansion pack will eventually be, but for now we can do nothing but to enjoy it.

WoW's latest chapter offers a gorgeous leveling experience, interesting endgame systems, and a pile of well-designed dungeons. Though some rough edges remain, ongoing hotfixes are chipping away at them.

I was concerned about Shadowlands and Blizzard development in the COVID era. All those complex systems made a real mess on beta servers near the original game launch date in October. But other than some balance issues — and that core problem with covenant choices — the extra month of development time after the release date delay really gave Blizzard a chance to paint on some polish. The end result stands as one of the very best expansions the game’s ever had.

Shadowlands is a really fun experience that shows the future of World of Warcraft, and it is very promising.

World of Warcraft: Shadowlands gets lost in its attempt to offer players more choice than ever before, ultimately forgetting to restock the reward machine needed to keep patrons invested. 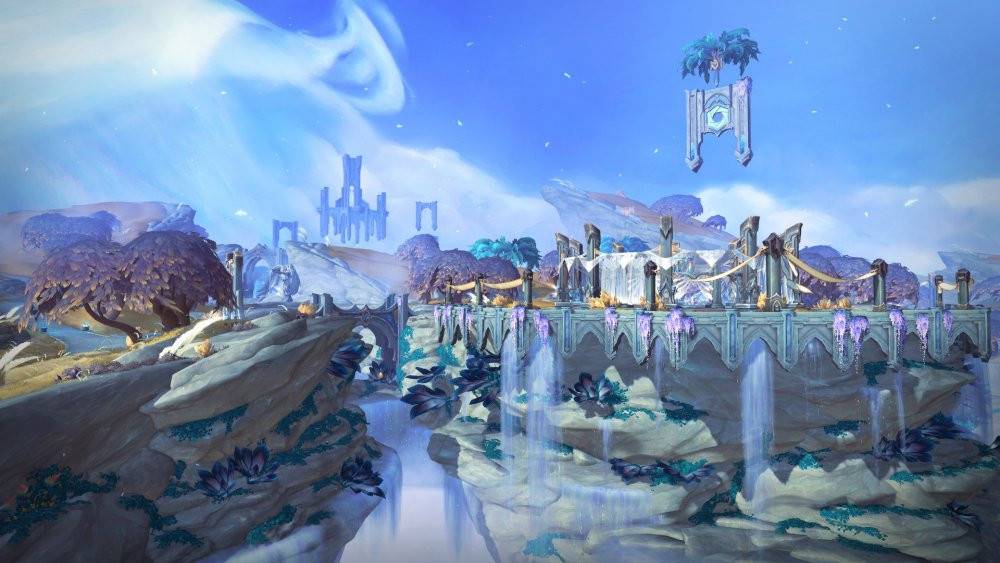 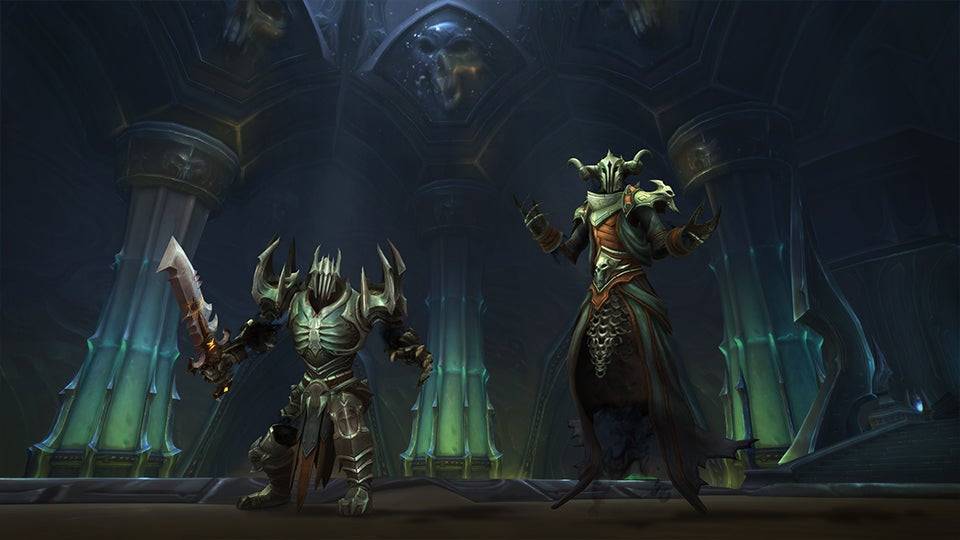 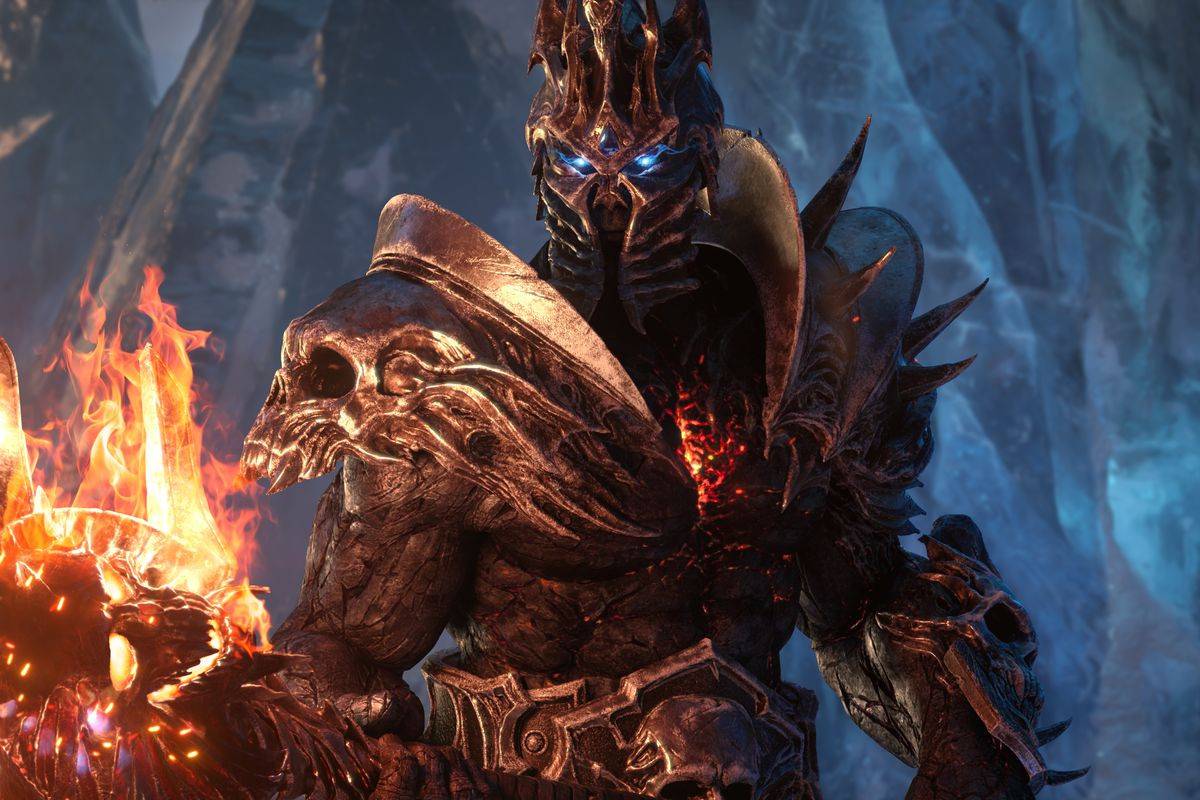 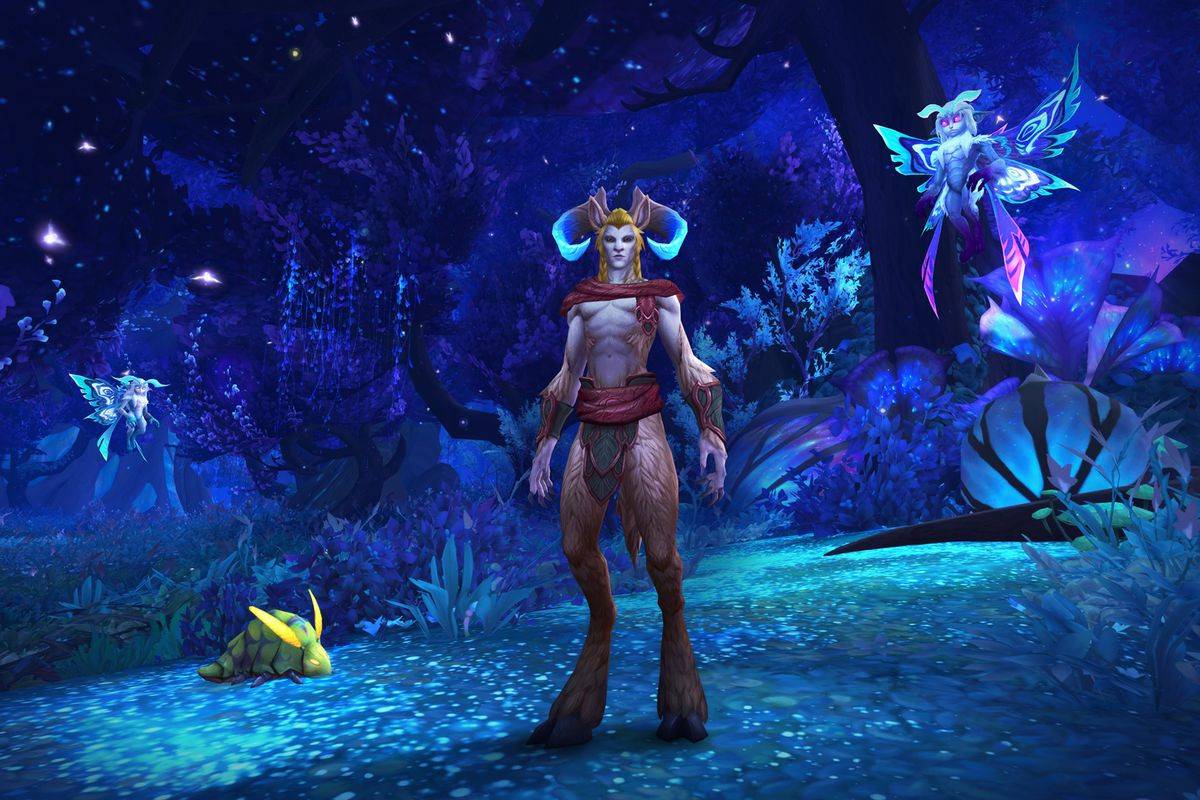