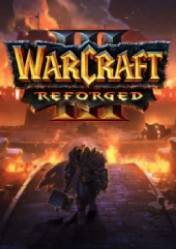 A Classic Favorite, Reforged. Warcraft III: Reforged is a reimagining of the real-time strategy game that laid the foundation for Azeroth's most epic stories. It is a remake featuring a thorough visual overhaul, a suite of contemporary social and matchmaking features, and more.

Command the Night Elves, Undead, Orcs, and Humans as alliances shift and armies clash in this timeless real-time strategy game. AZEROTH, BORN ANEW! Experience an Epic Story The founding of Orgrimmar. The fall of Lordaeron.

The reign of the Burning Legion. The rise of the Lich King. Veterans and newcomers alike will experience these pivotal events in Azeroth's history like never before.

The Battlefield Awaits Play through the points of view of four distinct factions: the mighty Orcs, the noble Humans, the ancient Night Elves, and the insidious Undead. Gather resources, build your base, and assemble an army. Recruit powerful heroes to lead your forces, and meet your foes in battle.

Destroy the enemy base to win the game! Vast Campaigns Relive the events of Warcraft III: Reign of Chaos and The Frozen Throne. Enjoy an epic saga retold with over four hours of reshot cutscenes and updated voice-overs that breathe new life into the earliest renditions of Azeroth's key characters, across more than 60 single-player missions that span Kalimdor, Northrend, Lordaeron, and beyond. Reimagined Visuals Every character, structure, and environment has been recreated to emphasis the depth, dimension, and personality of this rough-hewn fantasy world.

Behold Warcraft III's classic units in glorious 4K, with updated animations that bring them to life like you've never seen. World Editor & Custom Maps Return to the game that started it all. Discover a vast universe of player-created games, including tower defense, MOBAs, RPGs, survival games, and moreor build your own with the upgraded World Editor.

Multiplayer Matchmaking Challenge opponents with modern multiplayer matchmaking, search for custom game lobbies, and connect with friends through the Blizzard Battle. net app. With updated UI and countless quality-of-life improvements, its never been easier to get into Warcraft III. 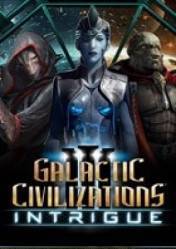 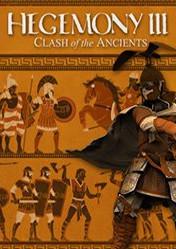 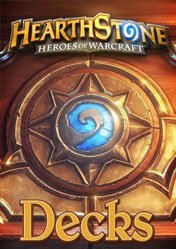 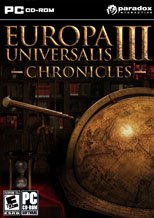 Excellence demands excellence and Blizzard could have honored its great heritage in a better way. It remains one of the cornerstones of the strategy market, as well as an exceptional experience for any self-respecting video game lover.

Had Reforged been an optional and free graphical update, undersold and understated and a gift to fans, I doubt there would be any backlash. Instead, Blizzard suggested a revolutionary re-imagining of one of gaming’s most popular titles and failed spectacularly to deliver it. Warcraft III: Reforged does not diminish the core experience that made the game great, but its relatively modest improvements are coupled with some missing features and technical issues that make it a disappointment.

The remaster stays far below its possibilities and makes multiplayer worse than in the original. The single-player campaign is still great.

An inexplicably careless remaster, where none of the changes are unequivocally for the better and the experience is brought down further by numerous bugs and missing features.

Reforged is just a new way to play the campaign of one of the best games ever made… but that’s pretty much. Blizzard has a lot of work to do to fix this and deliver the remaster the original deserves.

Blizzard has addressed some of the complaints and criticism hurled its way, and has promised to work on many of these issues. Naturally, one must ask why the game was released in such a state, especially considering the negative attention the company has garnered over the past year with the reveal of Diablo Immortal and the Blizzard/China controversy.

There’s nothing in Reforged that keeps me hooked in. I was sad playing it. Sad that it ultimately failed. That there are so many things that could have been done better – boldly and with more polish. [03/2020, p.48] 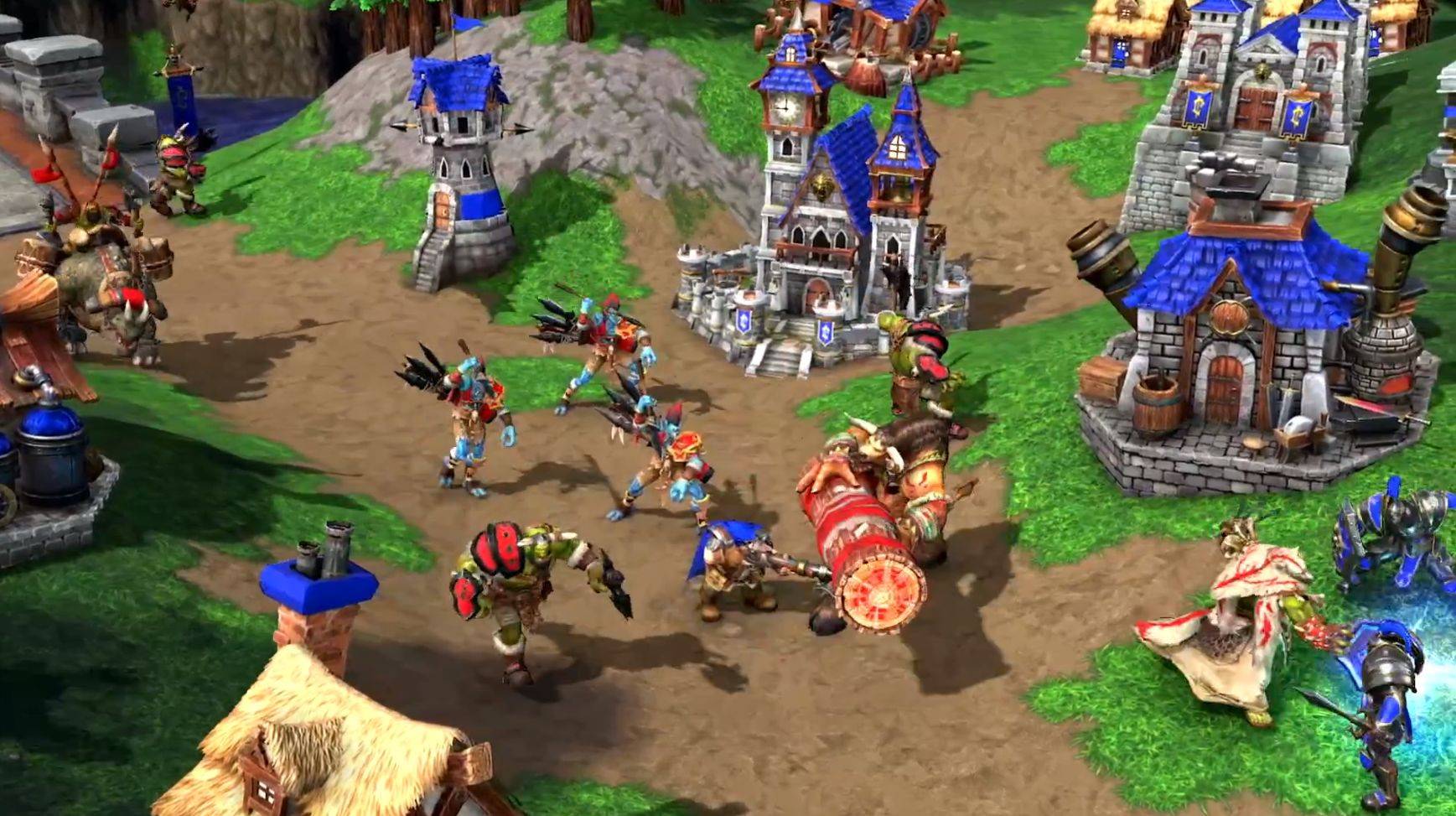 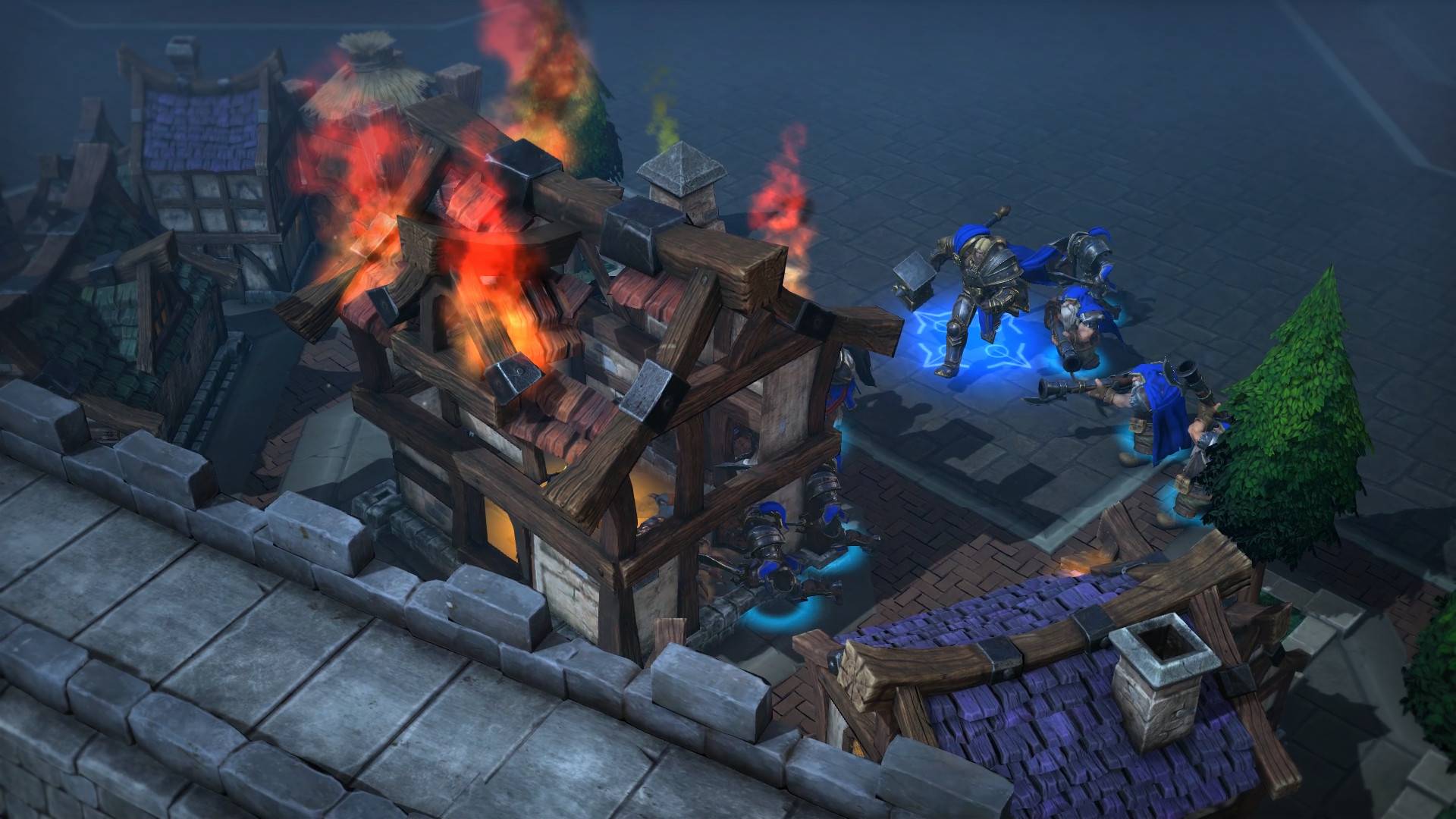 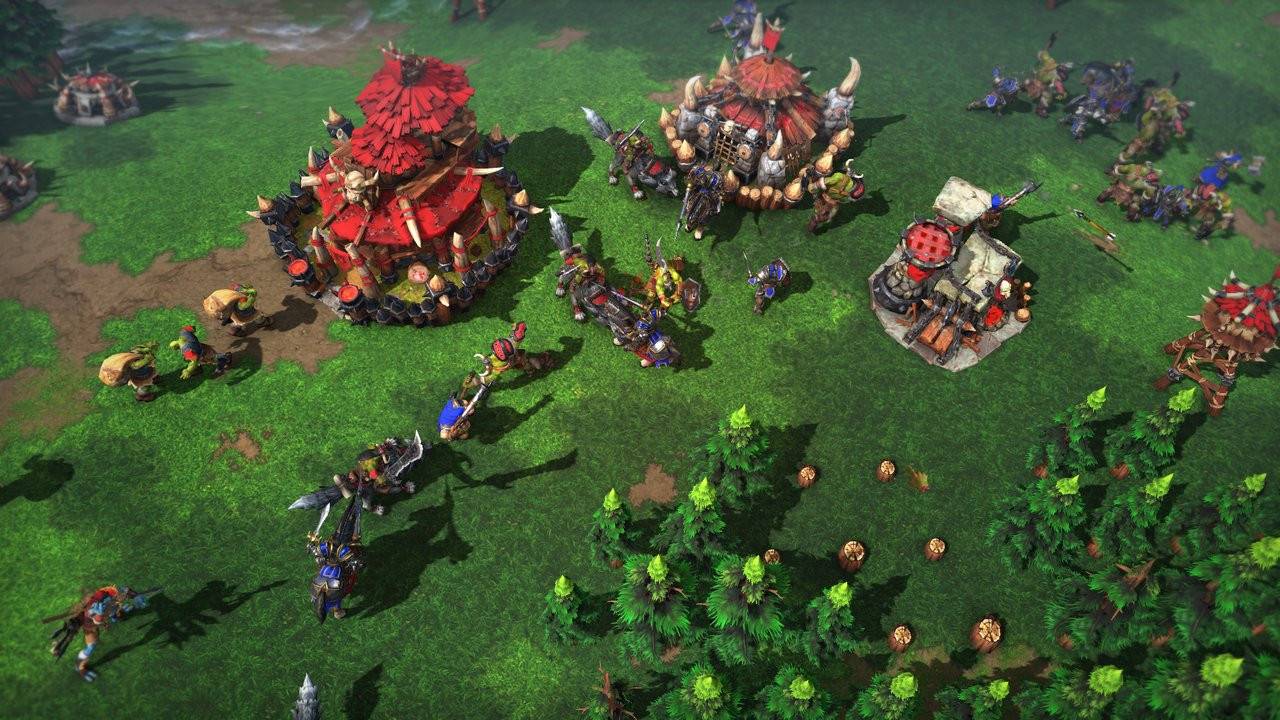 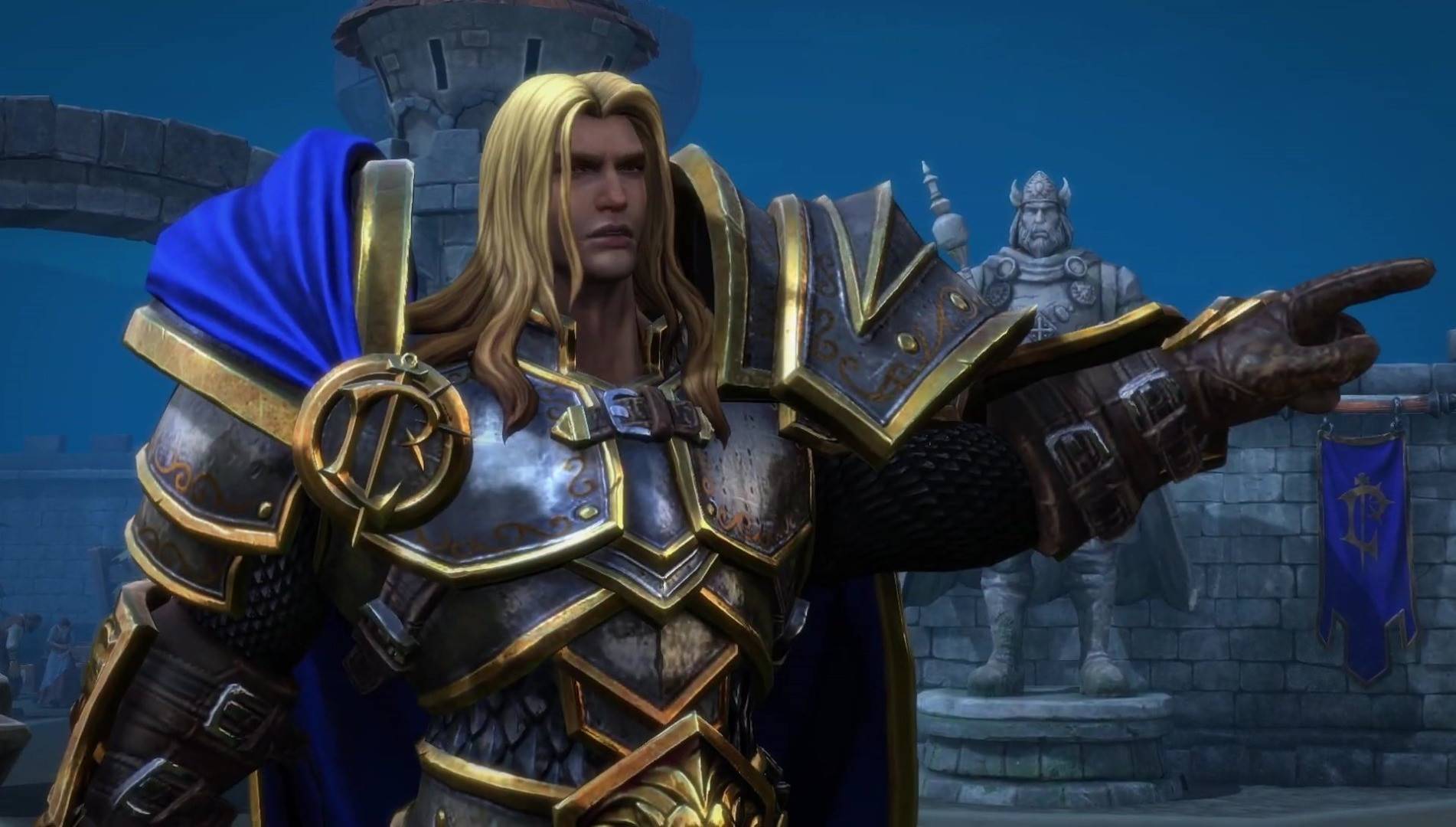