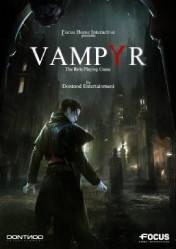 Vampyr is set in early 20th century Britain as the country is gripped by the lethal Spanish flu and the streets of London are crippled by disease, violence and fear. In a disorganized and ghostly city, those foolish, desperate, or unlucky enough to walk the streets lay prey to Britain’s most elusive predators: the vampires. Emerging from the chaos, a tormented figure awakens.

You are Jonathan E. Reid, a high-ranking military surgeon transformed into a vampire upon his return home from the frontline. Explore the darkly atmospheric streets of early 20th century London, and interact with a multitude of characters with their own identities and importance.

Accept and fulfill the missions they give you, but don’t forget: sooner or later, you will have to feed, and make a difficult choice… who will be your prey? Absolutely all characters in the game are potential victims of your vampiric lust. Carefully study the habits of your next victim, his or her relationships with other characters, and set up your strategy to feed, unnoticed: seduce them, change their daily habits, or make sure they end up alone in a dark street… Be careful who you choose to hunt, as they will be gone forever, and their death will impact in a meaningful way the world that surrounds you. Feeding on human blood will not just keep you 'alive;' it will also unlock new vampiric powers to use.

Vampyr is also available on XBox One & PS4. 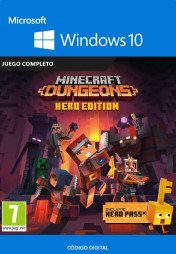 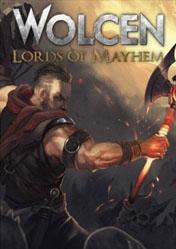 A small, technically not quite up-to-date masterpiece: Vampyr is multi-layered, atmospheric and exciting up to the last drop.

Vampyr delivers a compelling, challenging, even disturbing action RPG experience, with a perfect setting for these kinds of stories.

Vampyr is both amazing and irritating. Yes, the fighting system is very forgettable and the level-design is frustrating, but the world and the NPC are so great you’ll have a good time anyway.

It’s far from spotless out of the gate, but DontNod has created an interesting concept in a world that I want to learn a lot more about. It’s a world that is a lot of fun to explore and manipulate at its best.

What’s struck me most about my time with Vampyr is that it manages to turn you into a predator through its mechanics as much as it does with its storytelling. It does collapse under its own weight by the end, but the fact that it so effectively seduces you, almost trance-like, into roleplaying a villain makes it worth biting into.

Vampyr compromises its themes that emphasize the value of life by shackling itself to traditional, tedious game design that finds the good Dr. Reid slicing through hordes of faceless folks in hopes of upgrading his hacksaw. 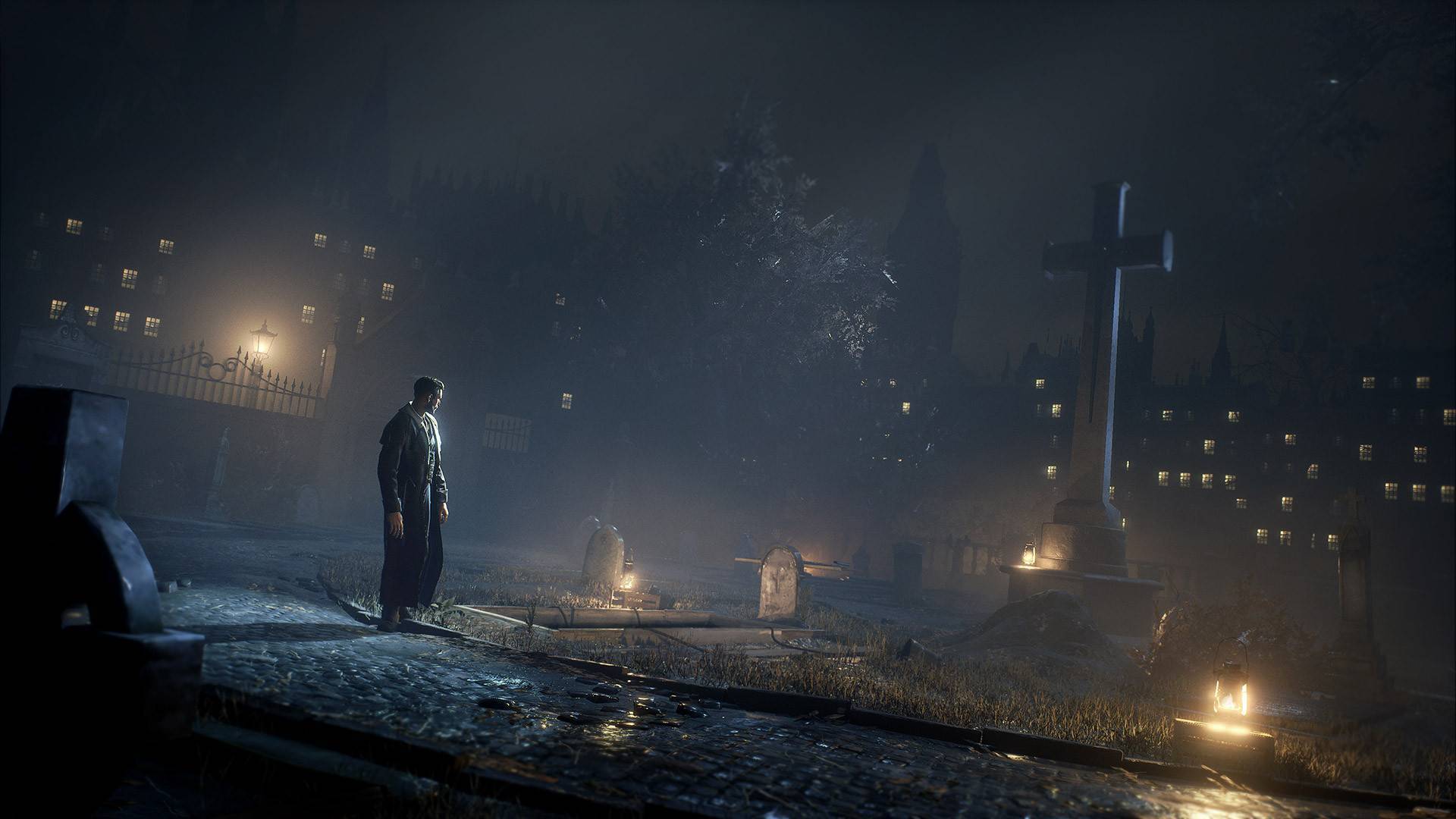 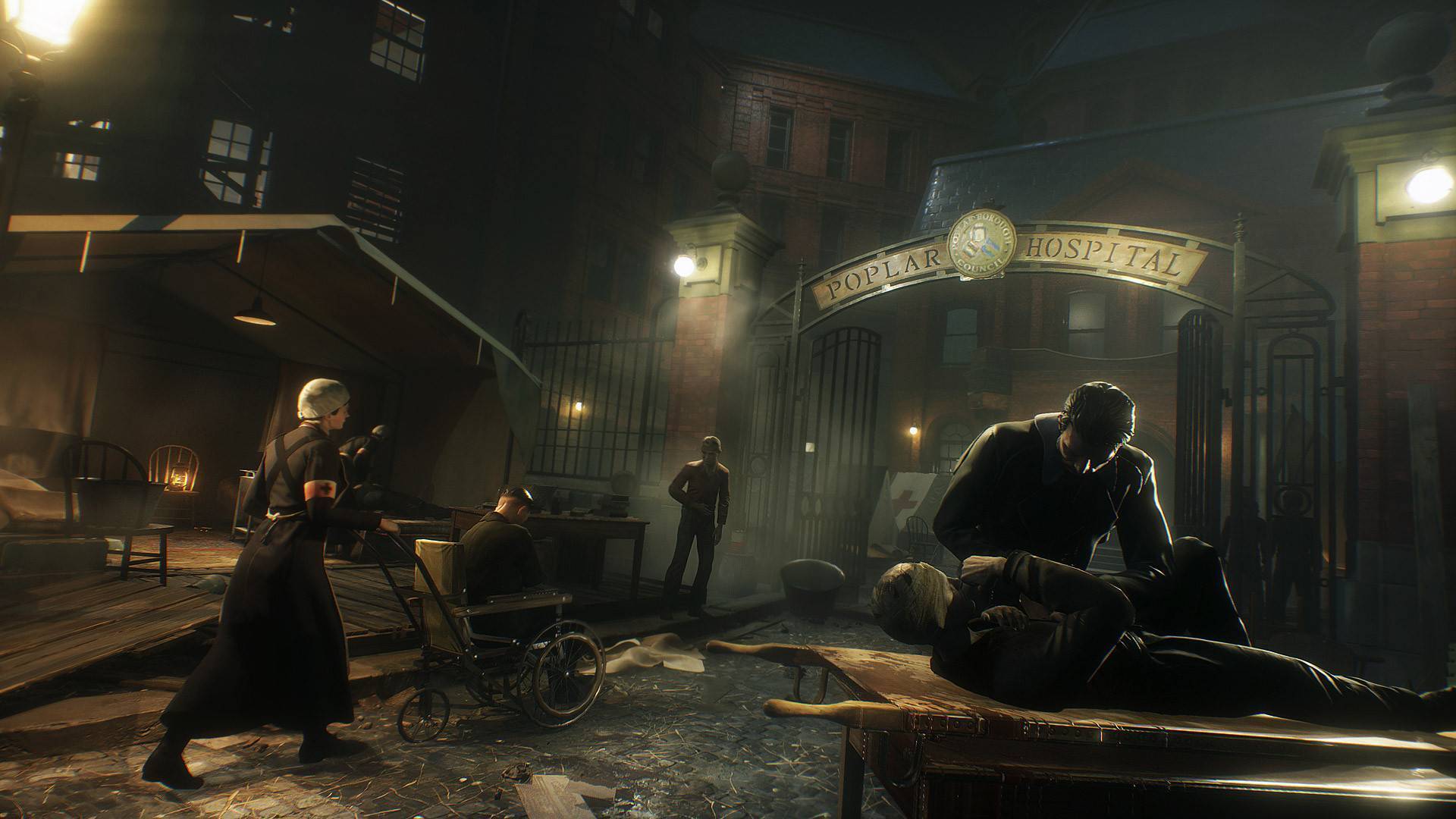 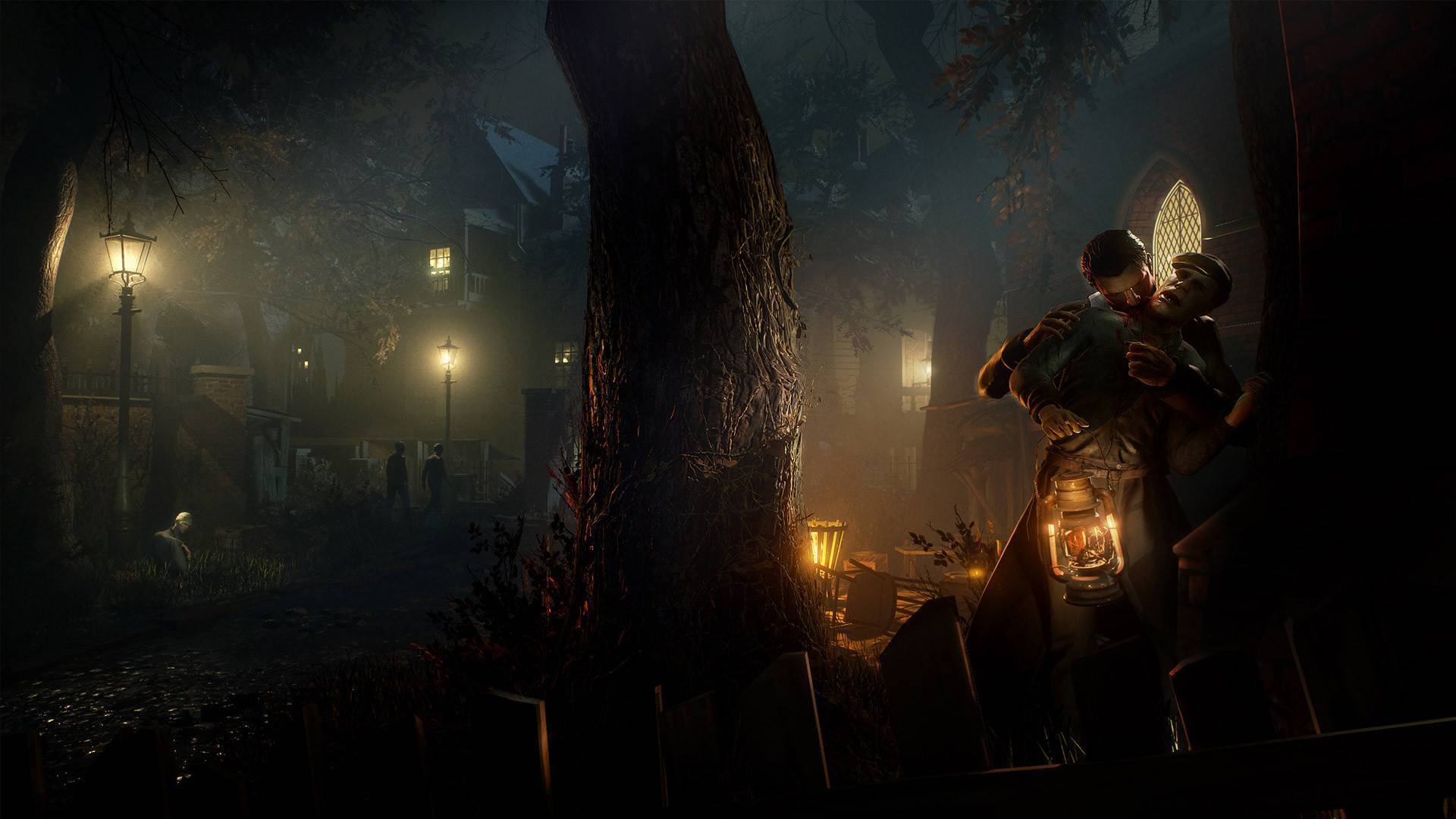 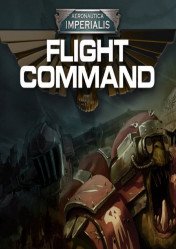