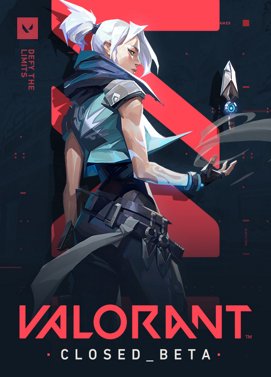 A 5v5 character-based tactical shooter. Imagine this: tactical shooter meets hypernatural powers. Everyone’s got guns and a unique set of abilities, so how do you beat someone with the speed of wind? Use your own moves to outplay them and beat them to the shot.

VALORANT is a game for bold strategists who dare to make the unexpected play, because if it wins, it works. 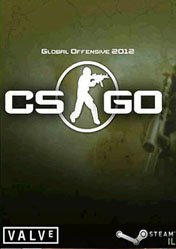 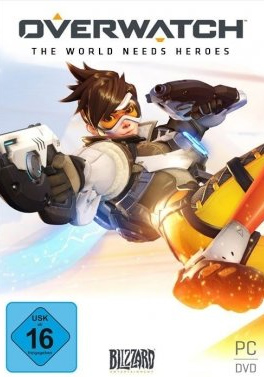 Valorant is deep, complex and it always pushes you to do your best and become a better player. It has everything to offer great and intense matches, but it also requires and level of cooperation and commitment that won’t appeal all players.

Valorant transforms the best of CS:GO with agents and abilities, resulting in an exceptional FPS that everyone should try.

Do not be fooled by the cartoon style: VALORANT is a highly skill based, punitive, not very permissive title with a really high learning curve.

All gameplay, artistic and musical elements are put at the service of a demanding and satisfying competitive experience...If the tactical shooter genre interests you from near or far, it already deserves your full attention.

Valorant leans heavily on its predecessors, but makes use of established schools of thought and the unique novelties of its Agents to create a fresh take on tactical shooters, even if its launch is a little slim. For years, there hasn't been a fight for Counter-Strike's throne; but in Valorant, Riot Games has found a valiant contender.

Valorant delivers as a highly competitive FPS. From a pure design standpoint, Riot’s shooter stands tall on excellent gunplay, diverse agents, and balanced maps. This alone is enough to capture the attention of hardcore fans of the genre. It’s been clear in Riot Games communication that they are committed to responding to player feedback and using that to shape their development path. Valorant is already an insanely good game, but it’s poised to become a superstar of the medium in the years to come.

Valorant considers a standard match as best of thirteen rounds. Thirteen rounds! You don’t know which team is dominating in three rounds, Valorant? Because I sure do. It’s the team running rampant all over the map. Your Spike Rush mode is only slightly better at best of seven, but even that can drag. It’s all in service of the eSports focus. Anything quicker would be too fast for dramatic shows. Riot has made eSports their bread and butter, so it’s no surprise that Valorant is heavily skewed to that audience. Gone are the days of 1v1 arena fights in LAN tournaments with fullbright settings. One match. One result. One mistake and you were done. There were no upset wins or swings. You did a looping run from the railgun spawn and the keg of health and you didn’t dare deviate because it could all be over with one high-ping hit. Anyway, I’m old. Valorant has made me realize that I don’t recognize the landscape I grew up with. I’ll let the younger generation deal with Valorant’s sequel. 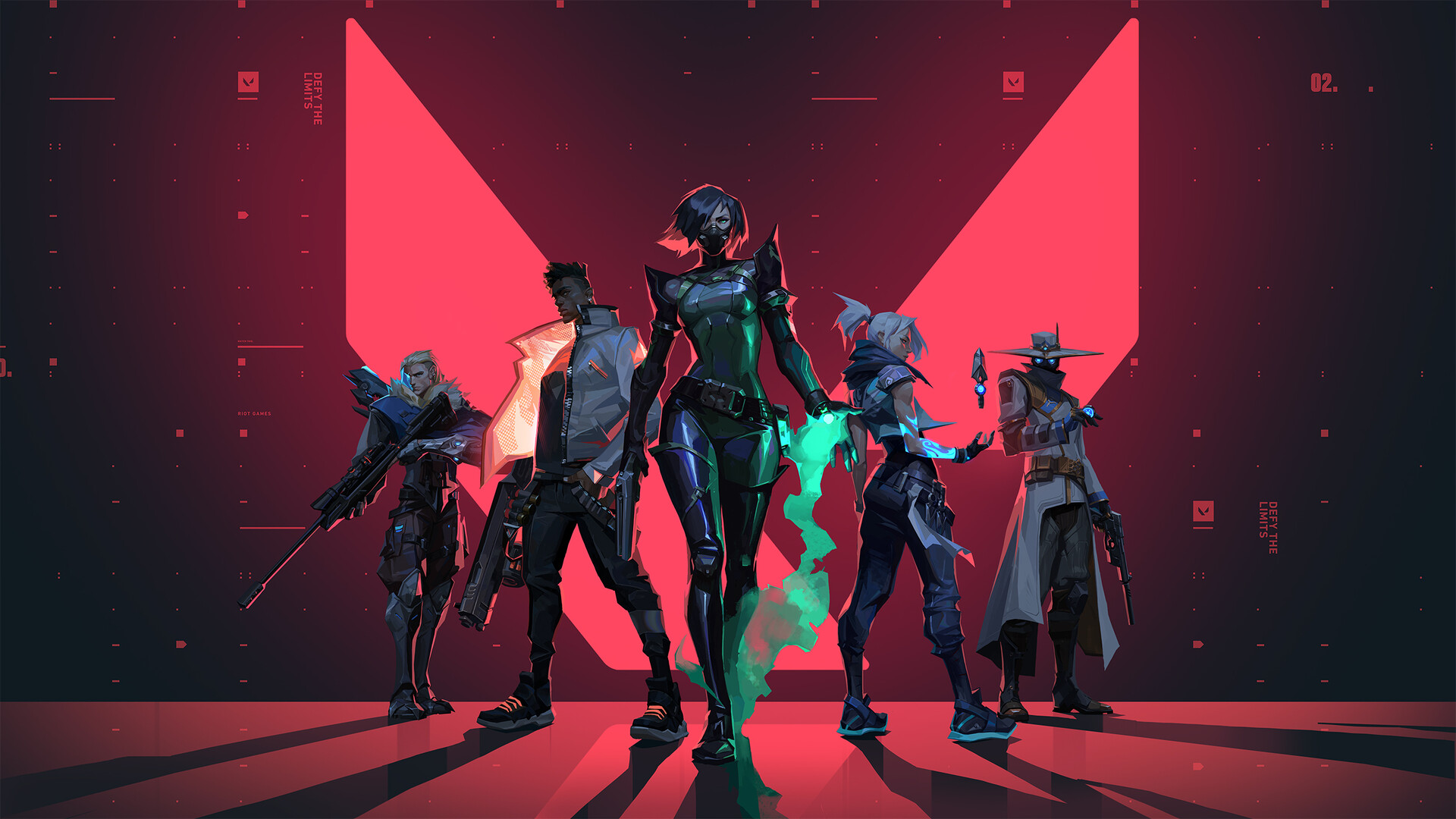 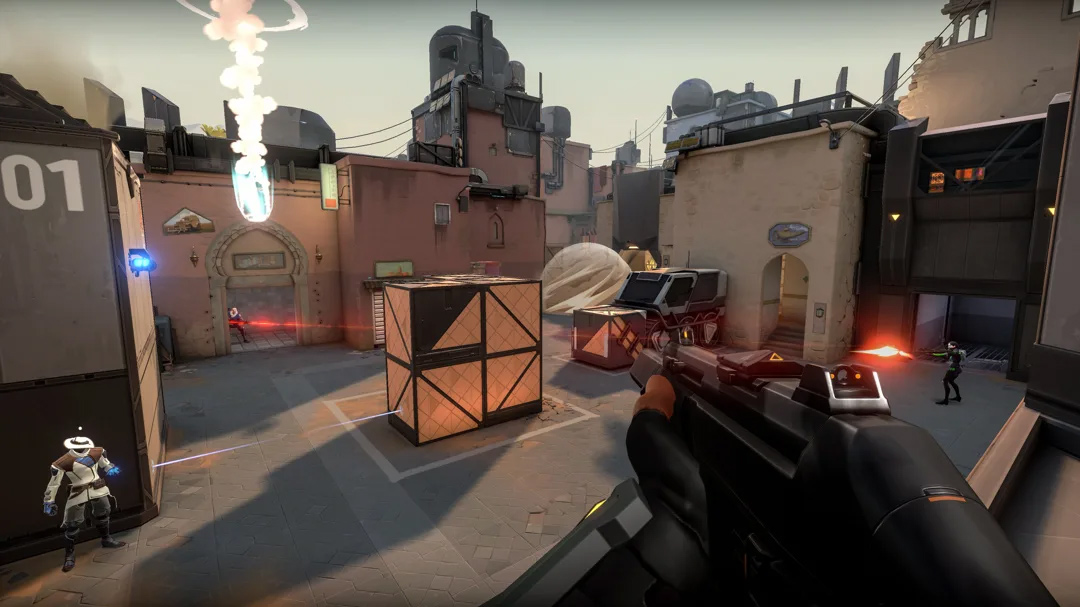 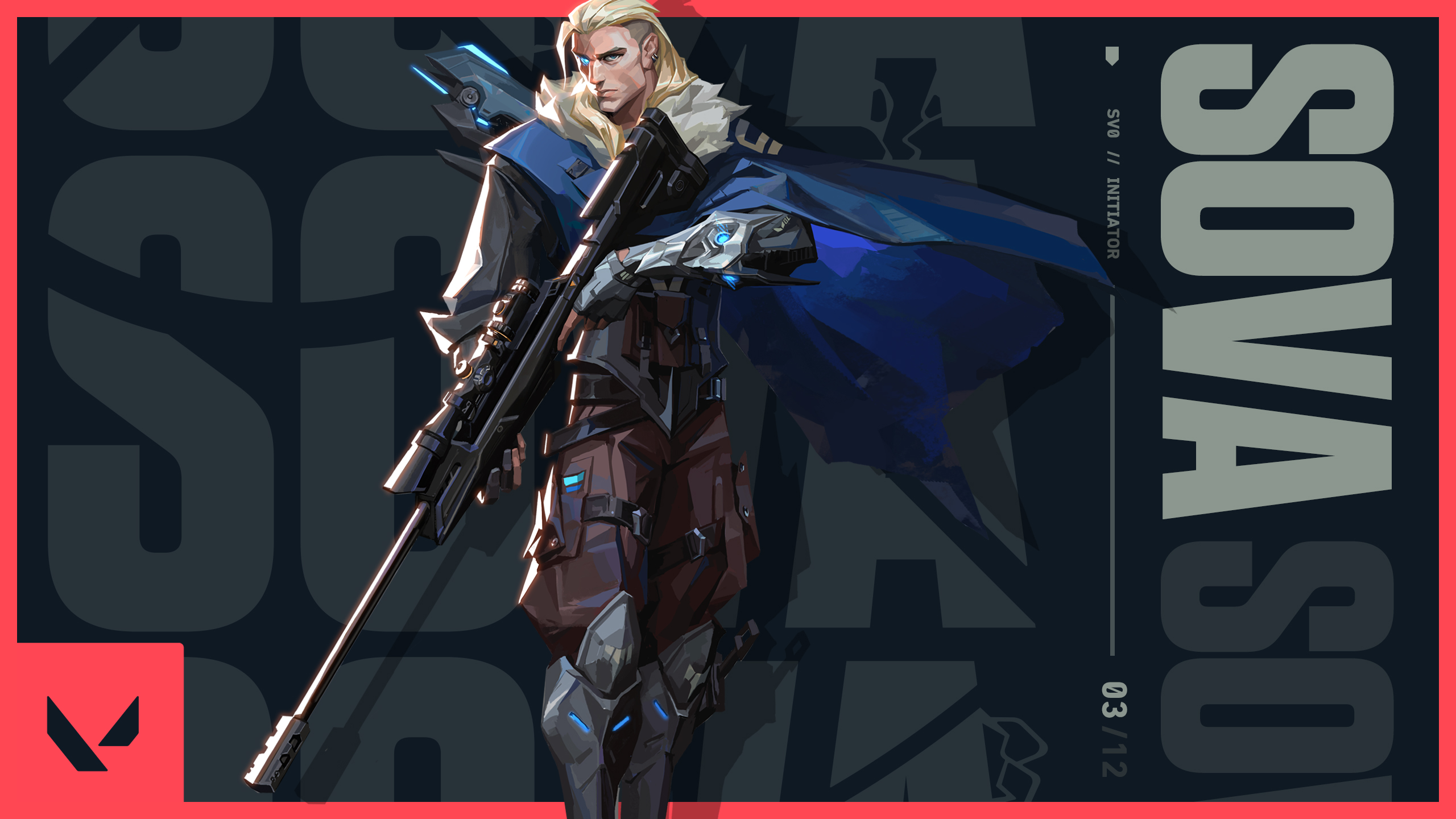 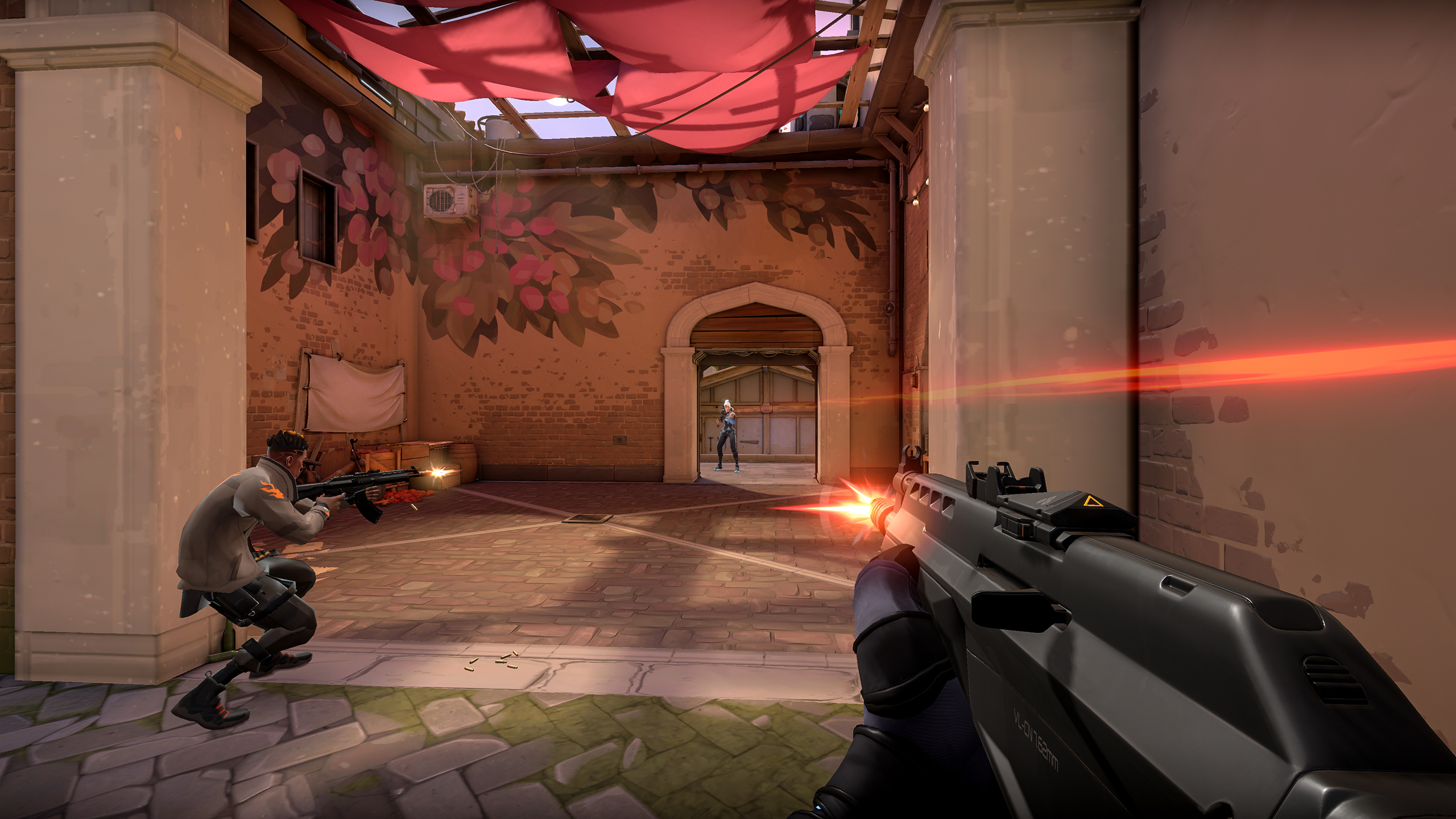