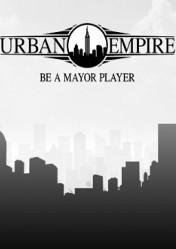 n Urban Empire you take control of a mayoral dynasty and lead your city and people through 200 years of history. Establish infrastructures, plan city districts, debate political decisions at the town council, bribe or blackmail your opponents, empower the democratic rights of your people or ignore them and reign supremely by yourself – the decision is yours! Beginning in the 1820s, establish your city through five different eras, each with its own threats and opportunities. Master the challenges of the centuries, face political struggles, experience world-changing events and pioneering inventions, and create your own unique Urban Empire PC! Urban Empire is a ‘City Ruler’, pioneering a new breed of strategy game that combines city builder features with political scheming and adds profound social and historical events into the mix, creating a whole new gameplay experience where players must employ strategic planning and political savvy to successfully grow their cities in their role as Mayor. 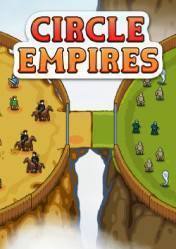 While exploring the many intricacies can be downright frustrating, and the political game can get difficult, Urban Empire is a game unlike any other in its genre. I’ve never played a sim that actually follows the rules of the democracy we have today. That alone makes it a unique enough title to at least try out. I just wish there was a little extra polish or at least a more thorough explanation on how the smaller intricacies in the game work.

Interesting city builder concept with a political focus, but it lacks information and fine tuning.

It is not your run of the mill city builder and it is hard to market something so different from the norm. That difference is not just a weakness, though, it is also a strength. I can guarantee you that you’ve not played anything like this before and the community - is - figuring it out, slowly. Urban Empire is a breath of fresh air and for that reason alone it is worth checking out.

If you always wanted to experience boring council meetings first hand, Urban Empire got you covered. The political machinations of this so-called city ruler are presented way too dry to elicit any other response than eye-rolling. While the part about building a city and researching new technologies is way more fun, there simply isn’t enough feedback for players to penetrate the game’s intricacies. With only a few, small maps to build on and no mod support, Urban Empire makes a poor case for itself.

The stronger Scenarios can't rescue Urban Empire from being disappointingly average however. A few quality of life tweaks here and there could have achieved a great deal in making Urban Empire a more engaging experience. With little noticeable cause and effect you're stuck prodding buttons until you hopefully stumble on solution, which sadly flies in the face of strategy as we know it.

Urban Empire is a trying game, but there's beauty in how it captures the many obstacles that plague political life, but it’s still marred by instances of poor execution and an unwieldy user interface. Still, if you've ever wanted to know what a more realistic, less tongue-in-cheek rendition of SimCity would be like, you could do a lot worse. If you're willing to spend the time, Urban Empire has a lot to show you, but it comes with its share of annoyances.

To some extent, Urban Empire is a game that plays itself. Buildings grow higher and higher, factories crop up on empty plots, citizens open up new shops - all without your input. It could've been a fun zen experience, but everything is artificial and lifeless, and, despite milktoast graphics, the game at times is too sluggish. 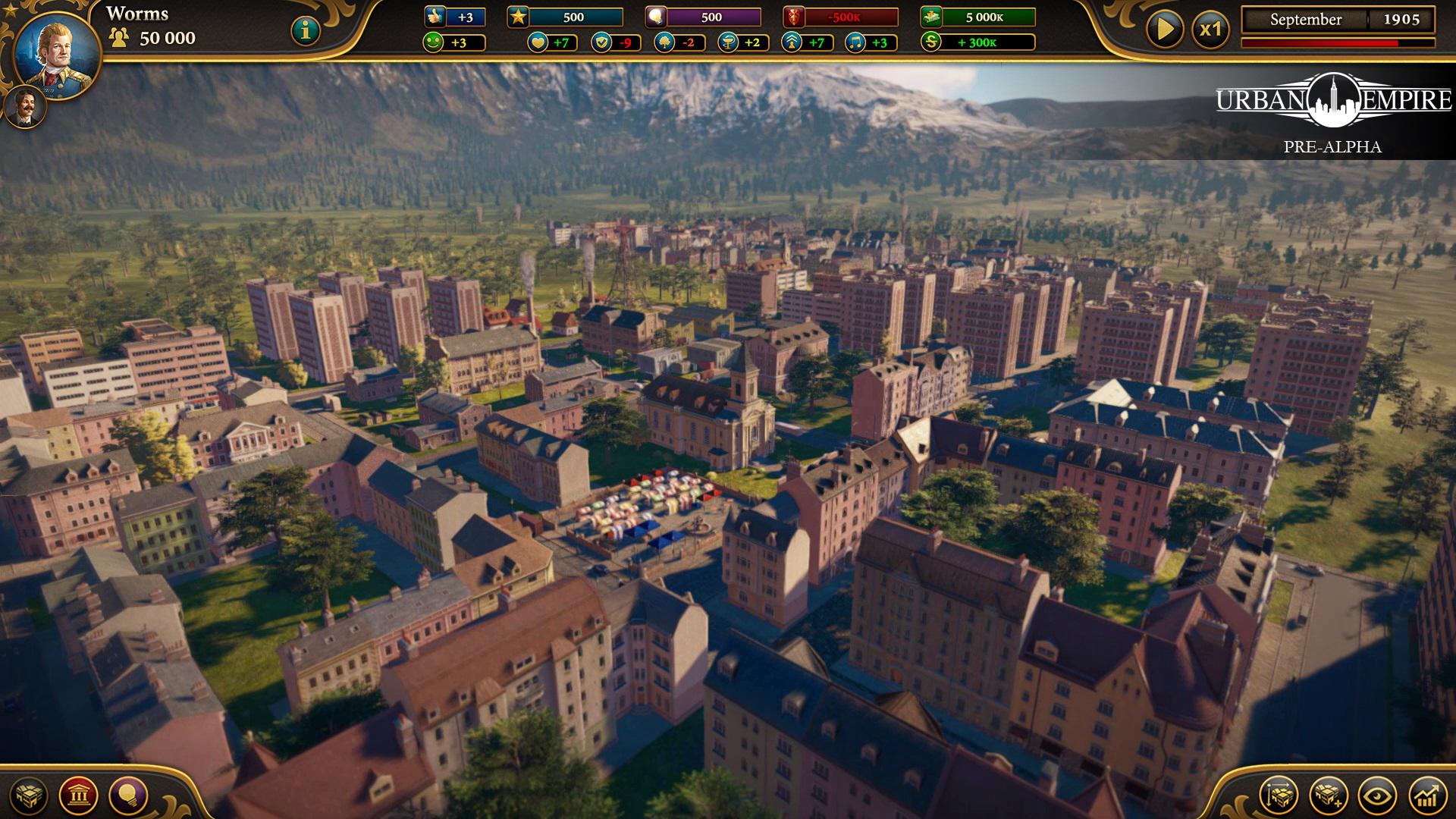 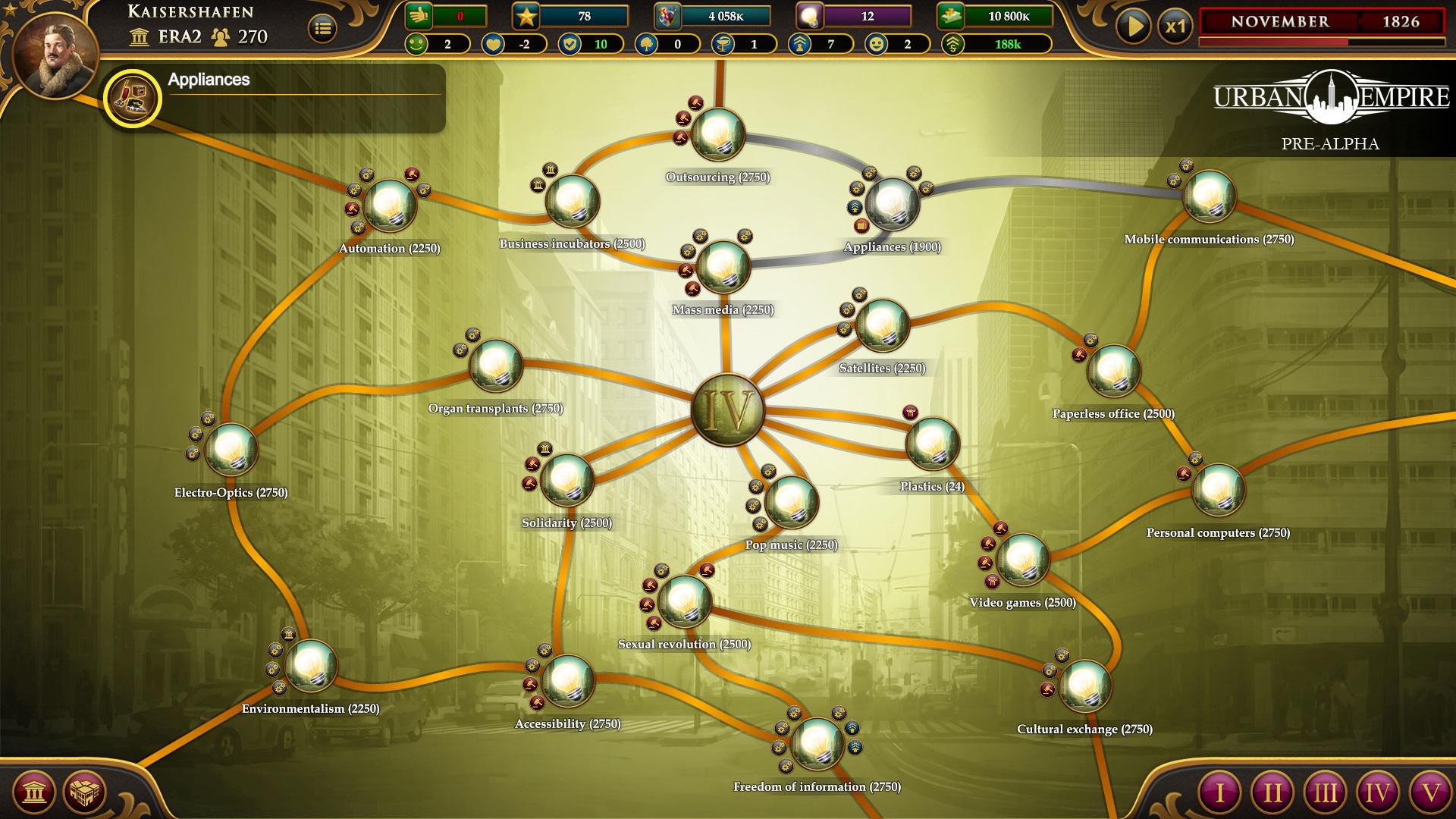 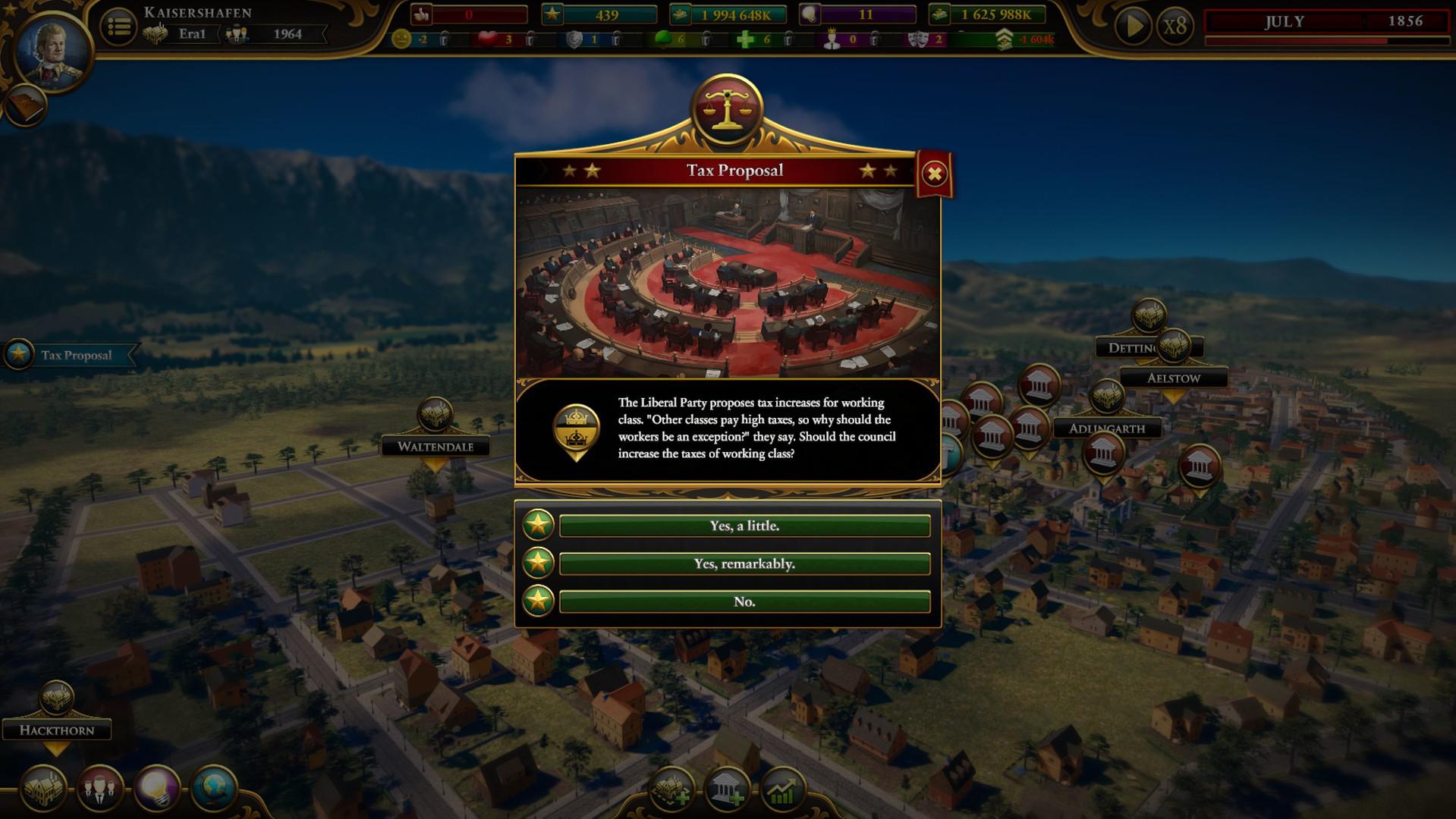 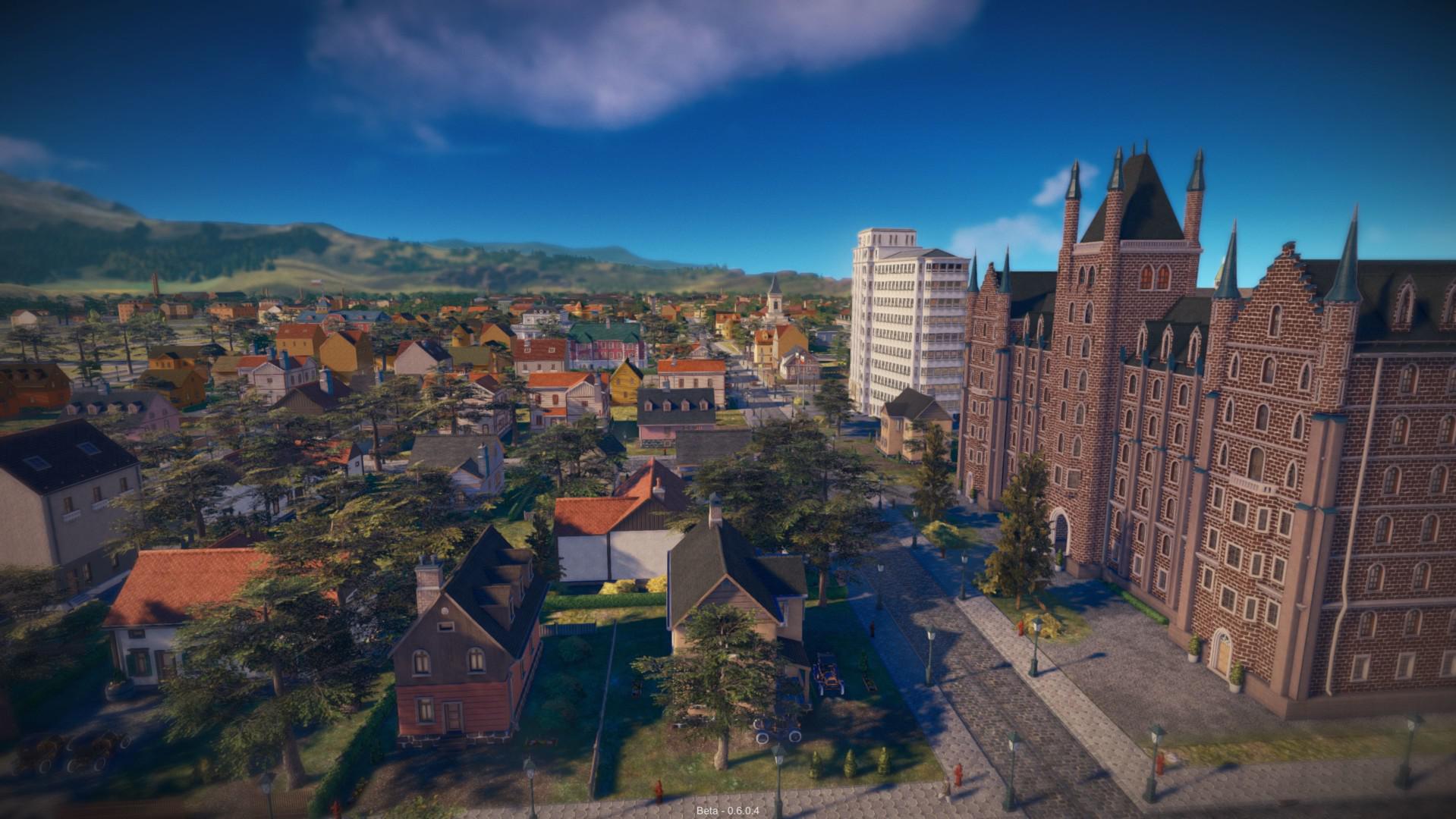