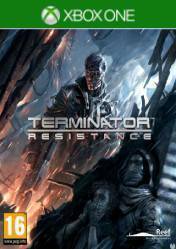 This story takes place in a post-apocalyptic Los Angeles, nearly 30 years after Judgement Day, and stars a brand new hero in the Terminator universe, Jacob Rivers, a soldier in the Resistance led by John Connor. Despite the fact that Jacob is just a lowly private, he'll soon discover that he's been specifically targeted by the latest threat from Skynet and marked for termination! Skynet may be destined to lose the war, but at what cost to Jacob? Experience the events leading up to the decisive final battle for the fate of mankind in the war against the machines!Features:* Choose what kind of action hero you want to be! Equip an epic arsenal of weaponry to run and gun or sneak and snipe through sprawling environments! The world isn't as forgiving as it used to be, so you'll need to find resources to help you out. If you can't find what you're looking for, then you better make it yourself.

* Change the fate of mankind! Protect a motley crew of survivors, each with their own motivations and backstories. The actions you take throughout the game will impact their survival and change the ending you get. * Resist against the machines! Fight against a selection of iconic enemies from the films, including the T-800, as well as a host of enemies that are brand new to the Terminator universe!. 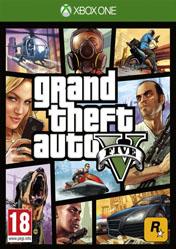 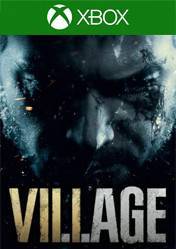 Terminator Resistance is an old-fashioned game that doesn't take advantage of the Terminator license properly. Still, its story, music and sound effects will serve to bring a smile to the fans of the famous franchise.

Terminator: Resistance could be a much better game both graphically and technically in general. Still, it has high doses of fun.

Terminator: Resistance provides a quite enjoyable experience as long as you're not a too demanding fan of the famous franchise and post apo universe ready to overlook a certain amount of issues.

The Terminator branding is mostly relegated towards the setting and a couple of characters; sadly not a single actor from the series lends their likeness or voice to add any authenticity. One of the few infiltration Terminators seen is designed as a generic looking muscle guy who looks and sounds nothing like Arnold Schwarzenegger despite his outfit being an obvious homage to the first film. Without Terminator aesthetics, this would have been a forgettable and generic action game. More than just being really easy, Terminator: Resistance is also very short. Even when completing most of the side-quests, expect to negotiate the entire experience in less than 10 hours.

Despite these misgivings though, I had a fairly enjoyable time with Terminator: Resistance. Sure, its mechanics, looks and technical aspects all feel as though the last 10 years of progression in gaming didn’t happen, but as a straight shooting FPS it does a passable job of entertaining. The campaign over stays it’s welcome, but along the way there are some quite likeable characters that make the journey more bearable. It would have been nice to have the death bringing army of machines feel more of a genuine threat rather than a pop up gallery; if the tension in that early scene could’ve been maintained we might have had something quite special on our hands here. As it is, we have a pretty bog standard shooter that feels a decade too late to the party.

Terminator: Resistance on Xbox One does nothing to create an identity for itself. Much like the machines in the game, the whole campaign feels manufactured using resources from other games that did it better – five years ago.

The most disappointing thing about Terminator: Resistance isn’t merely that it’s bad, it’s that it’s bad and yet it’s probably still the best Terminator game I’ve ever played. If you’re in the mood to mindlessly mow down waves of authentically modelled T-800s to the rhythm of Brad Fiedel’s iconic theme music, then Terminator: Resistance may well be adequate enough. But while there might already be a truly great Terminator game in some alternate universe’s timeline, in this one the wait continues. 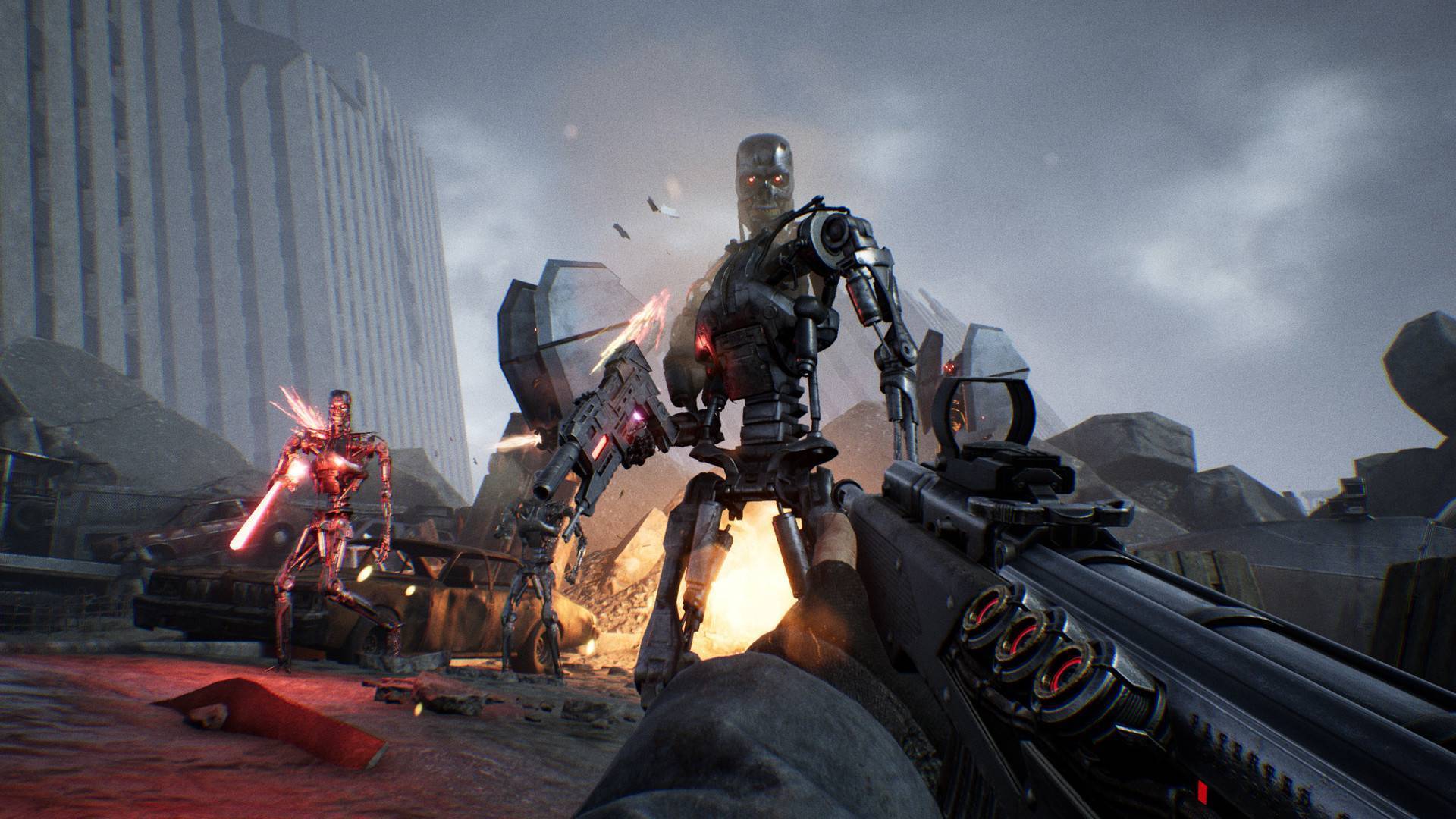 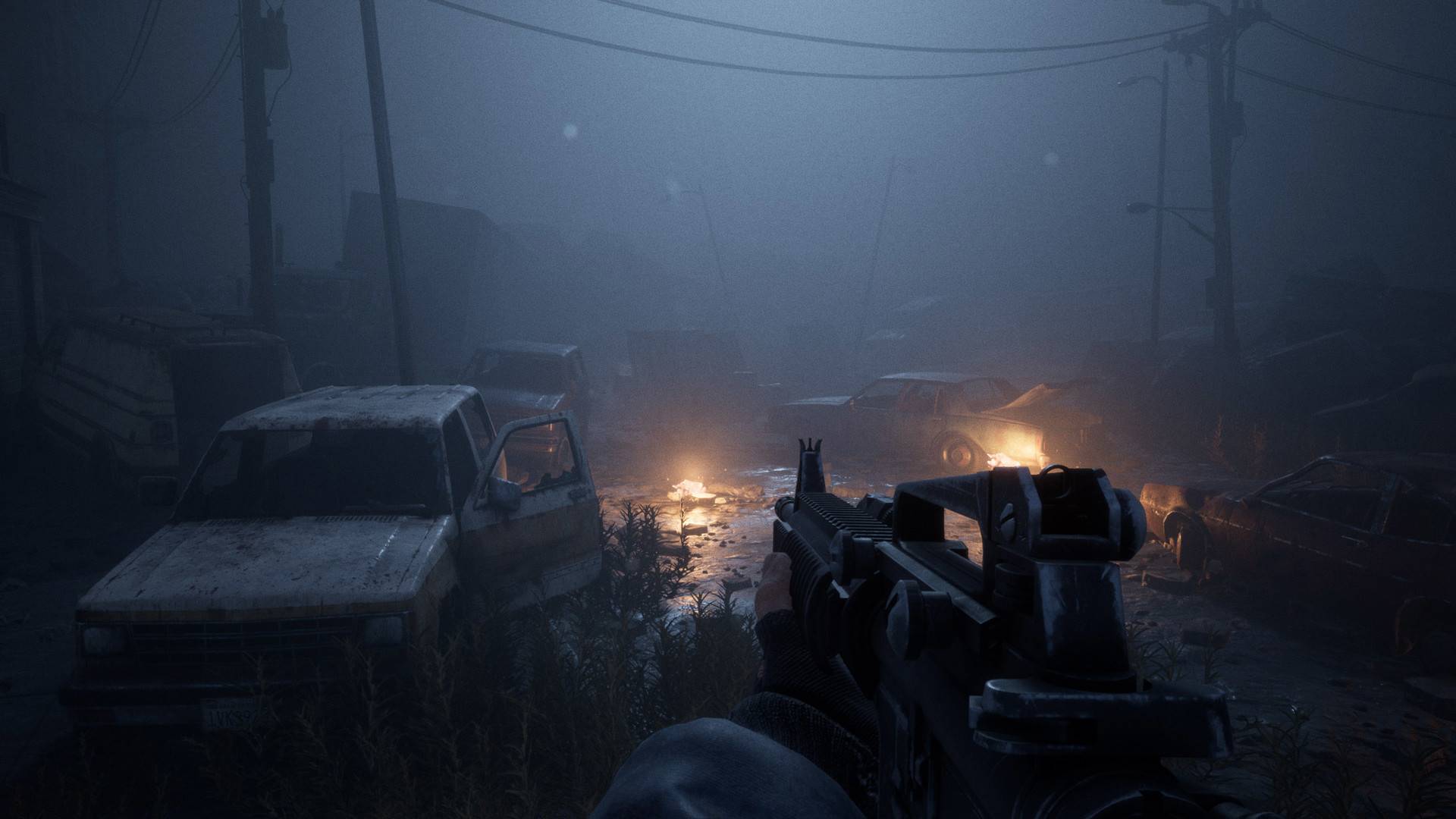 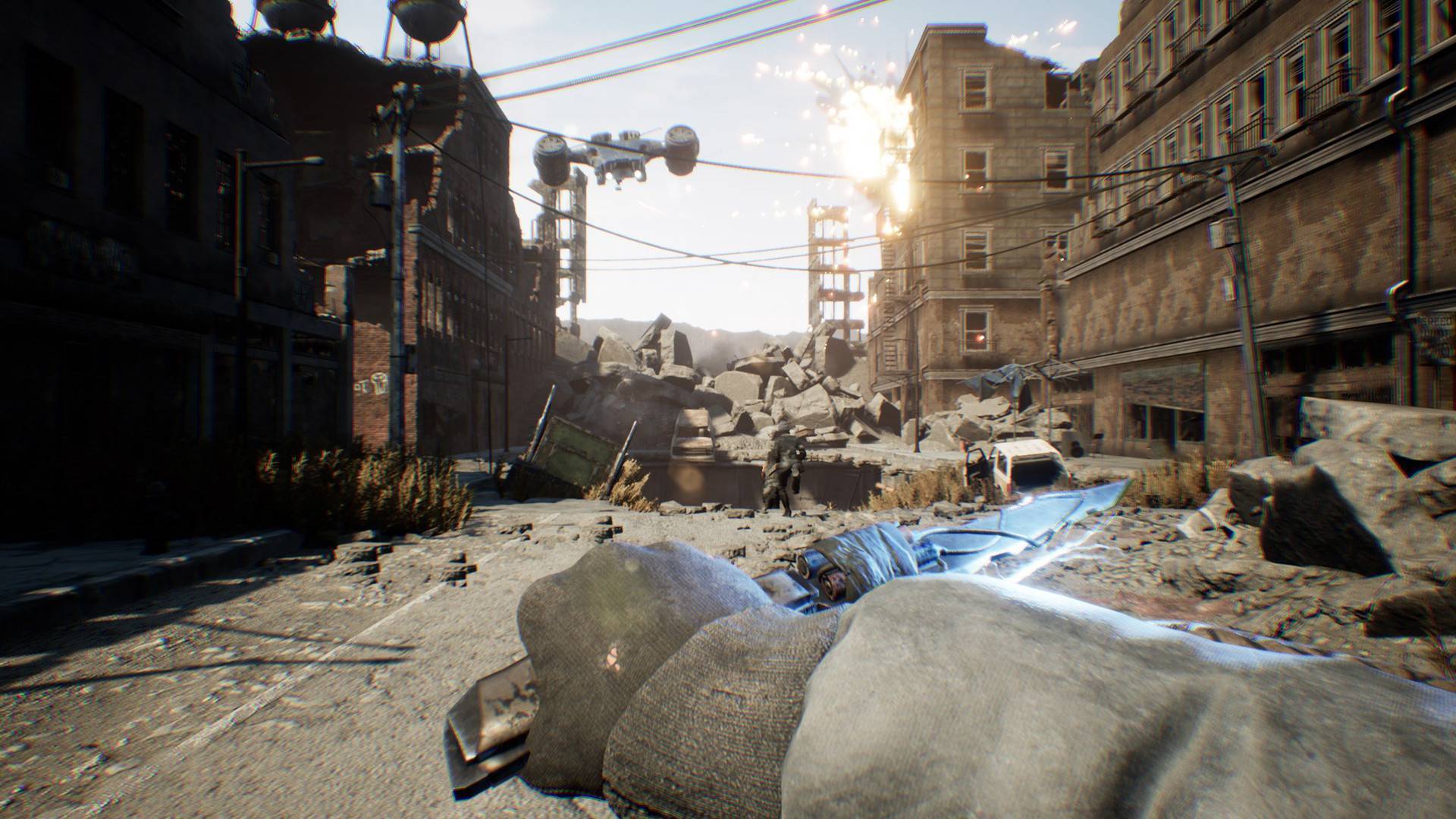 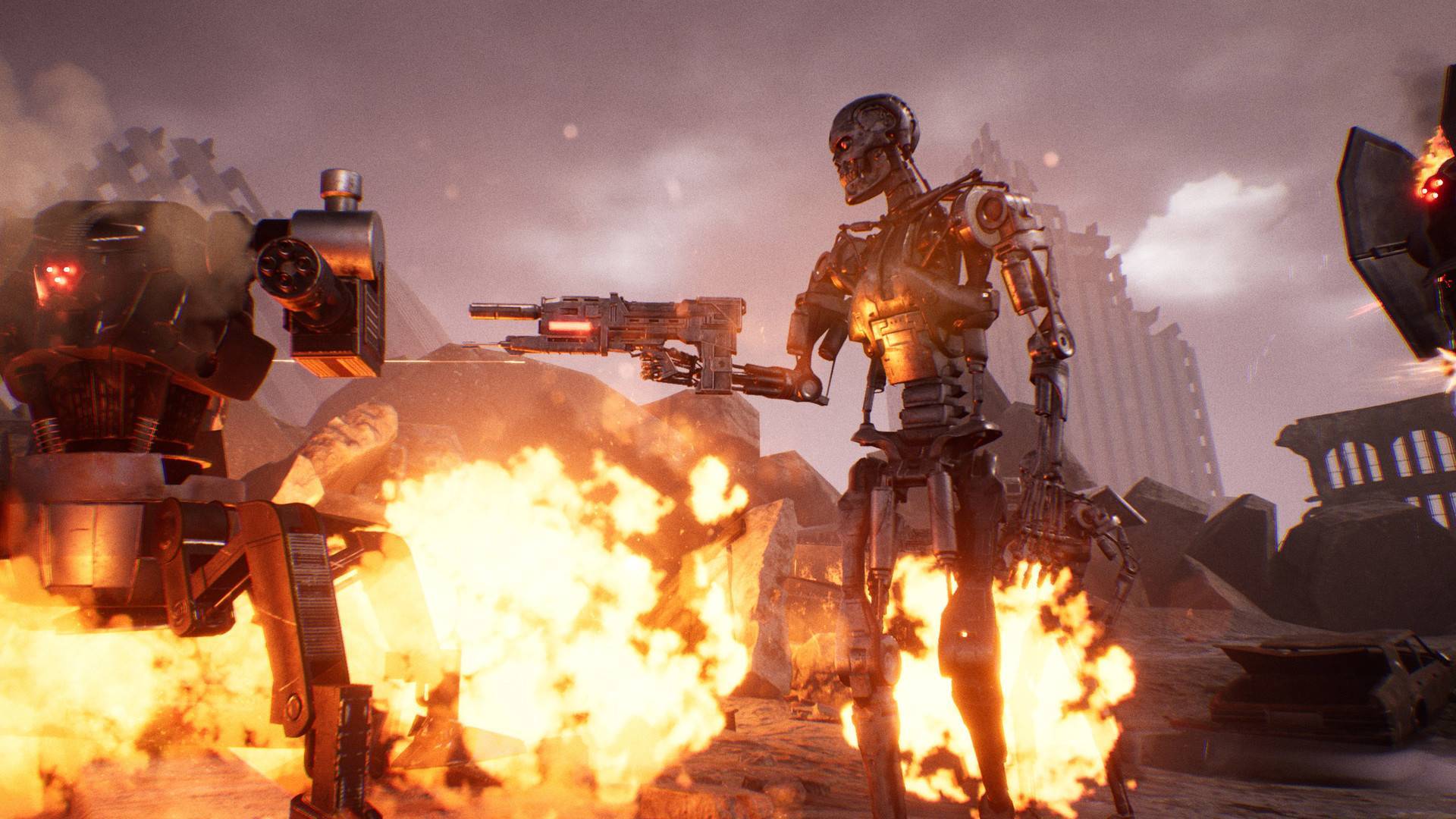