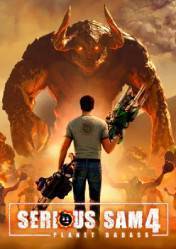 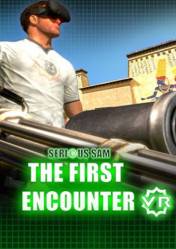 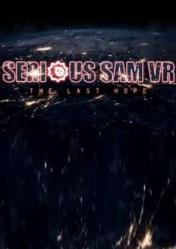 Serious Sam 4: Planet Badass is a return to form for fans of the franchise, with more than enough new mechanics and contents to keep the formula interesting and fresh.

An action-packed adrenaline shot to the head that lives up to the rest of the classic FPS series, Serious Sam 4 provides a lot of high-end fun sprinkled with death and destruction.

Serious Sam 4 doesn't betray expectations but those who expected something more than the same old stuff will probably be disappointed.

Ultimately, Serious Sam 4 has a bit of an identity problem. It hews pretty closely to the standout features that made the series great — immense battles, weird enemies, crude humor and frantic action. It also steals from the playbooks of recent shooters and has more story, a cast of characters and slightly more measured pacing. Over time, the wave-based battles become more fatiguing than fun because they’re often so similar, but Serious Sam 4 is overall true to the singular series and its fans should be happy to join their hero once again.

Serious Sam 4 is a no-brainer for fans of the series and is a game that fans of singleplayer/co-op shooters will likely enjoy too.

Serious Sam 4 is a nostalgia trip that takes us back to the “good-old-days” of gaming but presents itself in a modern environment. However, they are a bit too late, as the lack of innovation and obscure map design put this game way behind leaders as is currently Doom. The back-pedalling Sam is still there, but his quips and lovable character will ware out after the 10th wave of the same enemies.

Serious Sam is looking seriously tired, with a new sequel that makes only the most perfunctory attempt to doing anything new for the franchise or shooters in general. 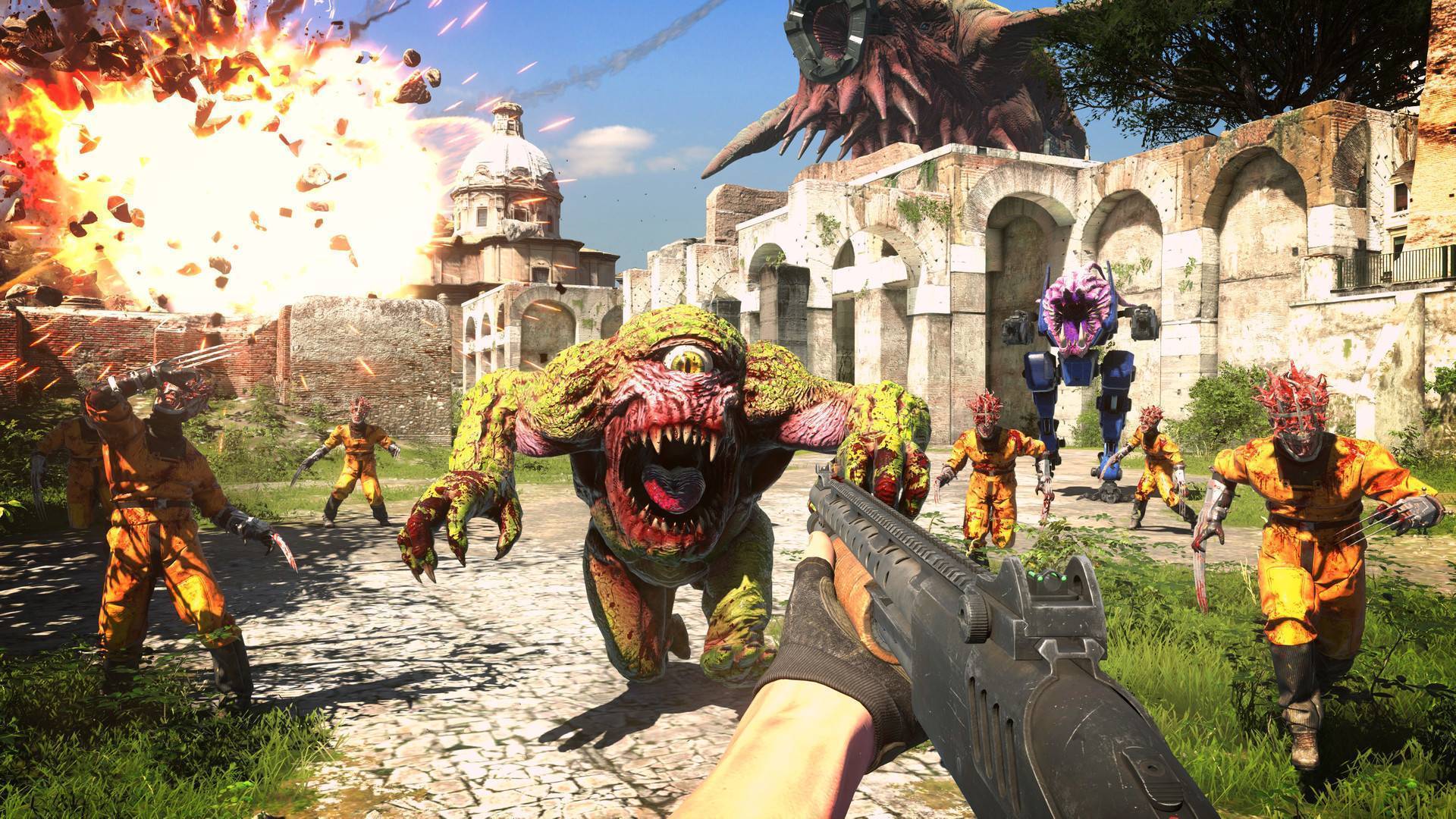 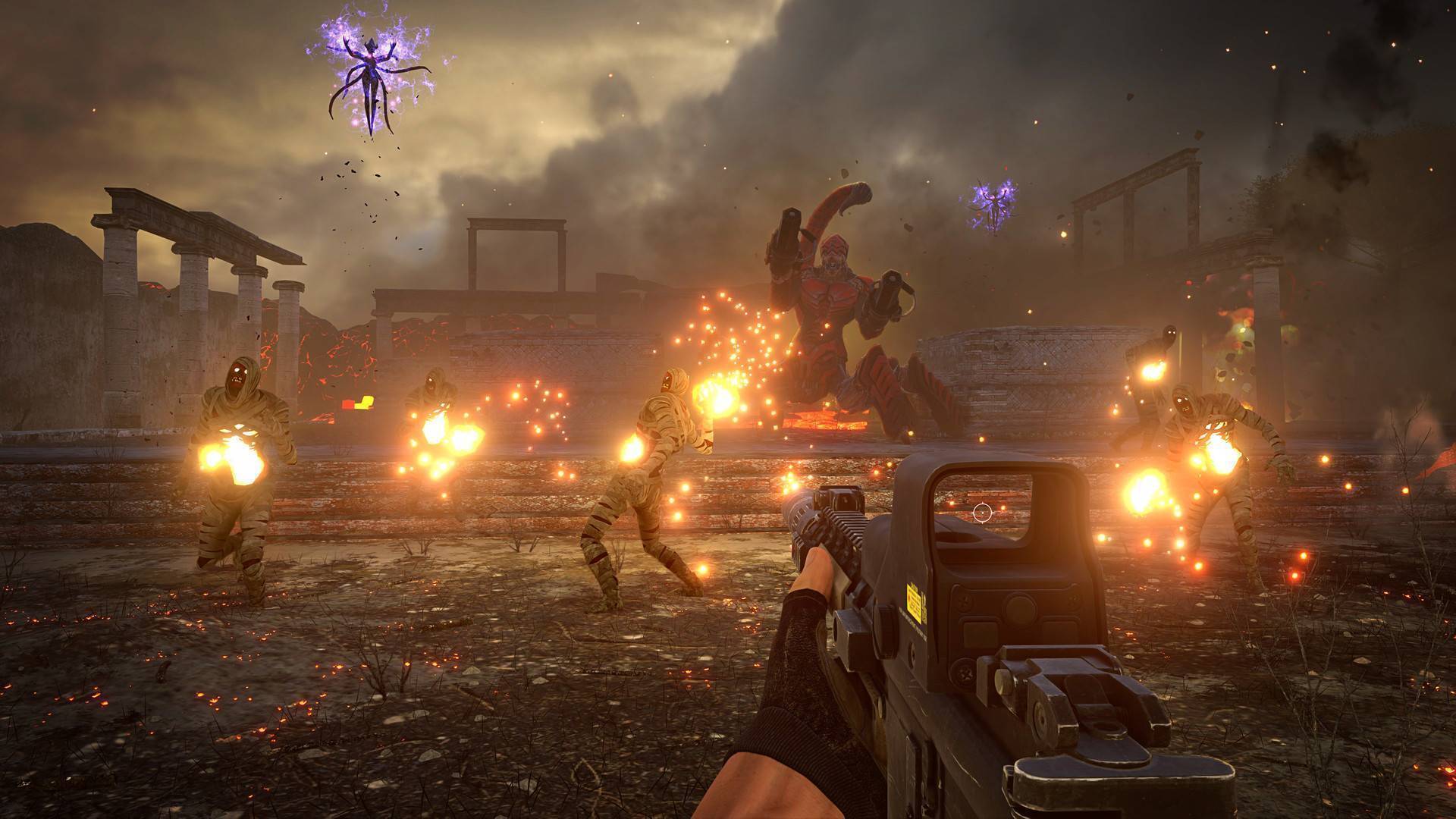 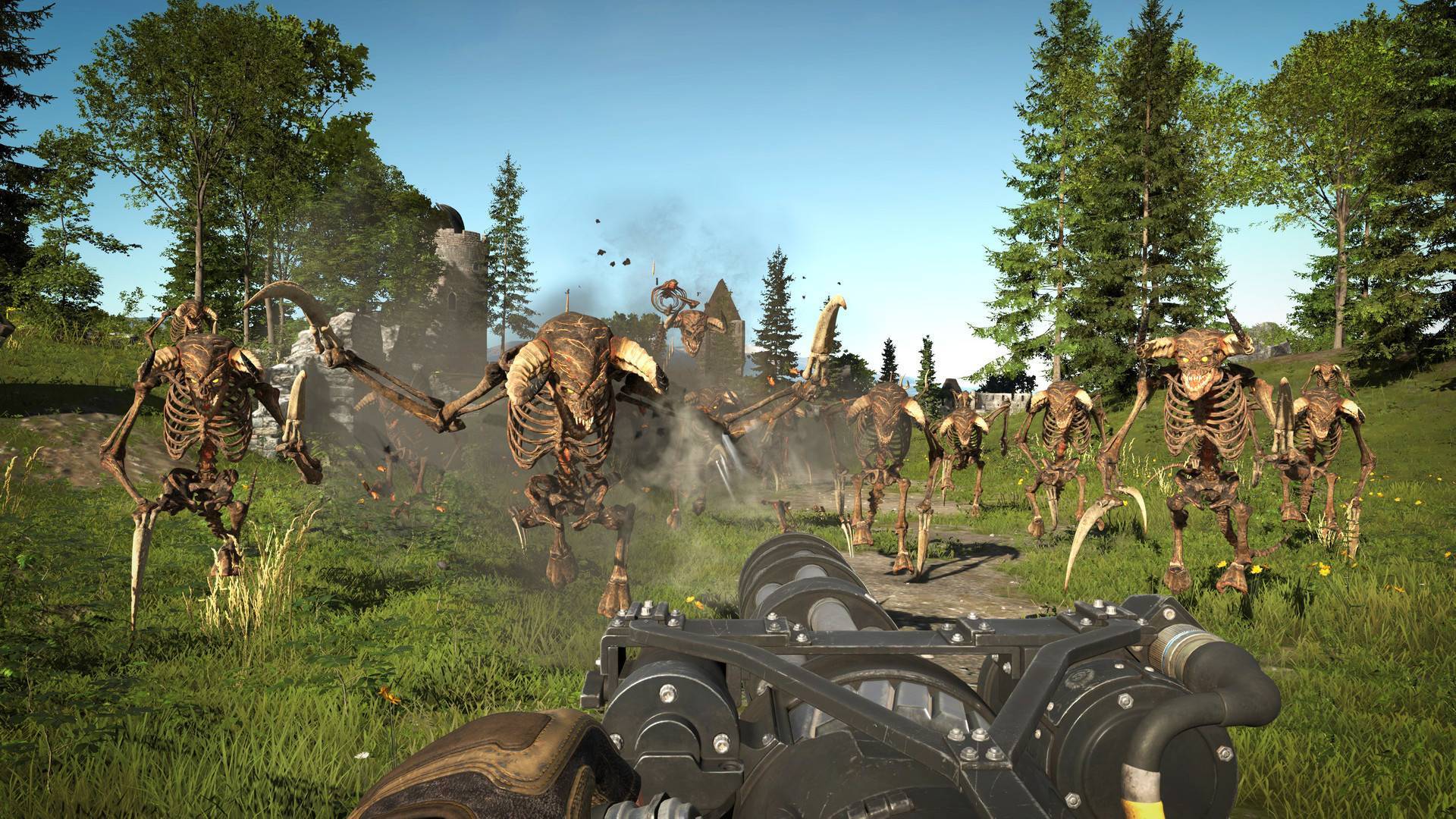 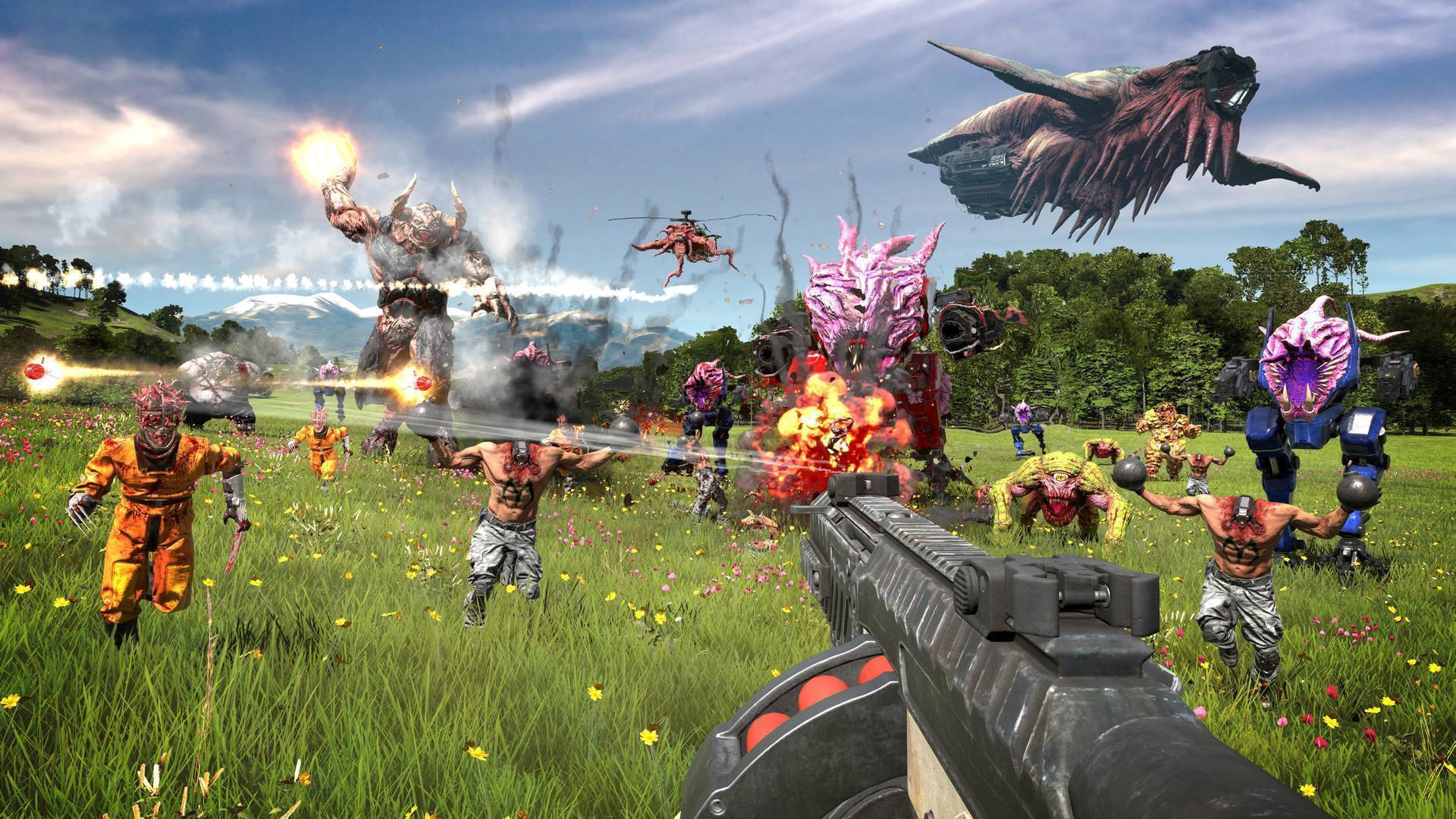 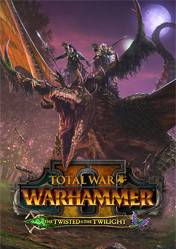 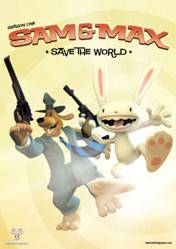 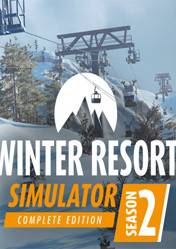 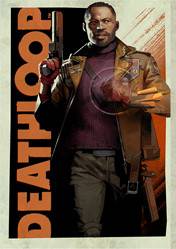 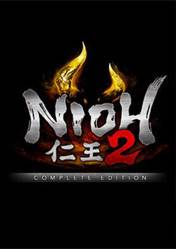