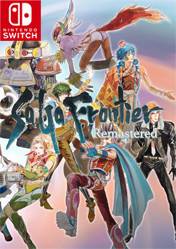 The 1998 PlayStation® classic is back: SaGa Frontier is remastered. The team of eight have returned – now with Fuse added as a playable character. Choose your favorite character and embark on your own unique journey.

Each of the eight characters have different goals and endings. Your choices will affect how events unfold using the Free-Form Scenario System. This in-depth system will allow you to manipulate and expand a story all your own.

Challenge yourself in nail-biting battles by using “glimmer" as well as learning new skills such as the ability to fire consecutive special attacks from multiple team members. 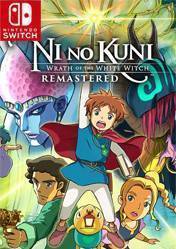 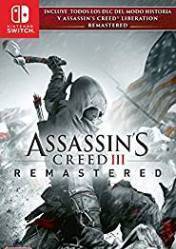 Some of the game’s mechanics are poorly explained and the difficulty curve can be unforgiving. These can be overlooked when a game is just so well crafted and fun to play as this. A must for all RPG fans but have Google on standby.

The SaGa series is not for every RPGamer. Over 23 years after its initial release, the original game can be unwieldy and has not aged particularly well. With SaGa Frontier Remastered, Square Enix has demonstrated a skilled grasp at modernizing a gaming experience while preserving the foundation and integrity of the original. The improvements to graphics, gameplay, and story arguably make SaGa Frontier Remastered the most accessible entry-point for series newcomers while offering plenty to entice returning SaGa Frontier fans as well.

SaGa Frontier is as perplexing today as it was when it was released in 1998. No part of this game is welcoming. In no way does it try to help you figure it out. In fact, more often than not, it seems to actively try to get you killed by offering you opportunities you really just should not take on. Nonetheless, you'll be hard-pressed to find many RPGs that are so enthralling from a combat and mechanical perspective, that suck you in with a myriad of questions about more than just story, and ultimately compel you to do it again and again.

SaGa Frontier Remastered is the definitive version of the cult classic, but like all cult classics, there are aspects that prevent it from achieving greater success to a wider audience. Those who enjoyed the original SaGa Frontier and were looking forward to this remaster should go out and buy it because the new content makes it worthwhile. For everyone else, however, some of the ambitious ideas in the title sounded intriguing in the abstract, but didn’t quite come to fruition during the execution. The Free Scenario concept is interesting, but ultimately SaGa Frontier suffers from lack of cohesion. The relatively short scenario campaigns by RPG standards do make playing through each character’s scenario more accessible, but with the exception of diehard SaGa fans, most players will want to move on after completing a few characters.

As far as remasters go, SaGa Frontier is an automatic recommendation for anyone who appreciated the original, as Square’s work on this new edition adds some quality-of-life improvements and upgraded graphics. Unfortunately, it’s a different story for newcomers expecting a more traditional sort of JRPG. Even so, Square’s original vision still stands apart from other RPGs of the time and this quality remains true in this remaster — for better or worse, the player will be experiencing a unique experience.

SaGa Frontier Remastered is almost an impossible game for me to recommend to anyone with the expectation that it'll click. I can tell you it's a very unorthodox RPG, compelling in its unconventionality, and a delight to figure out. There's not much else like it at all, and it's even somewhat of an oddball within its own series. SaGa offers a certain flavor of RPG not seen often elsewhere, and maybe it's one you'll like, though it's a bit of an acquired taste.

SaGa Frontier Remastered is a game for die hard fans of the original only. Veterans will appreciate the quality of life features along with the addition of Fuse, but everyone else will be put off by the sheer amount of grinding, barebones plot and characters, and tedious leveling system. 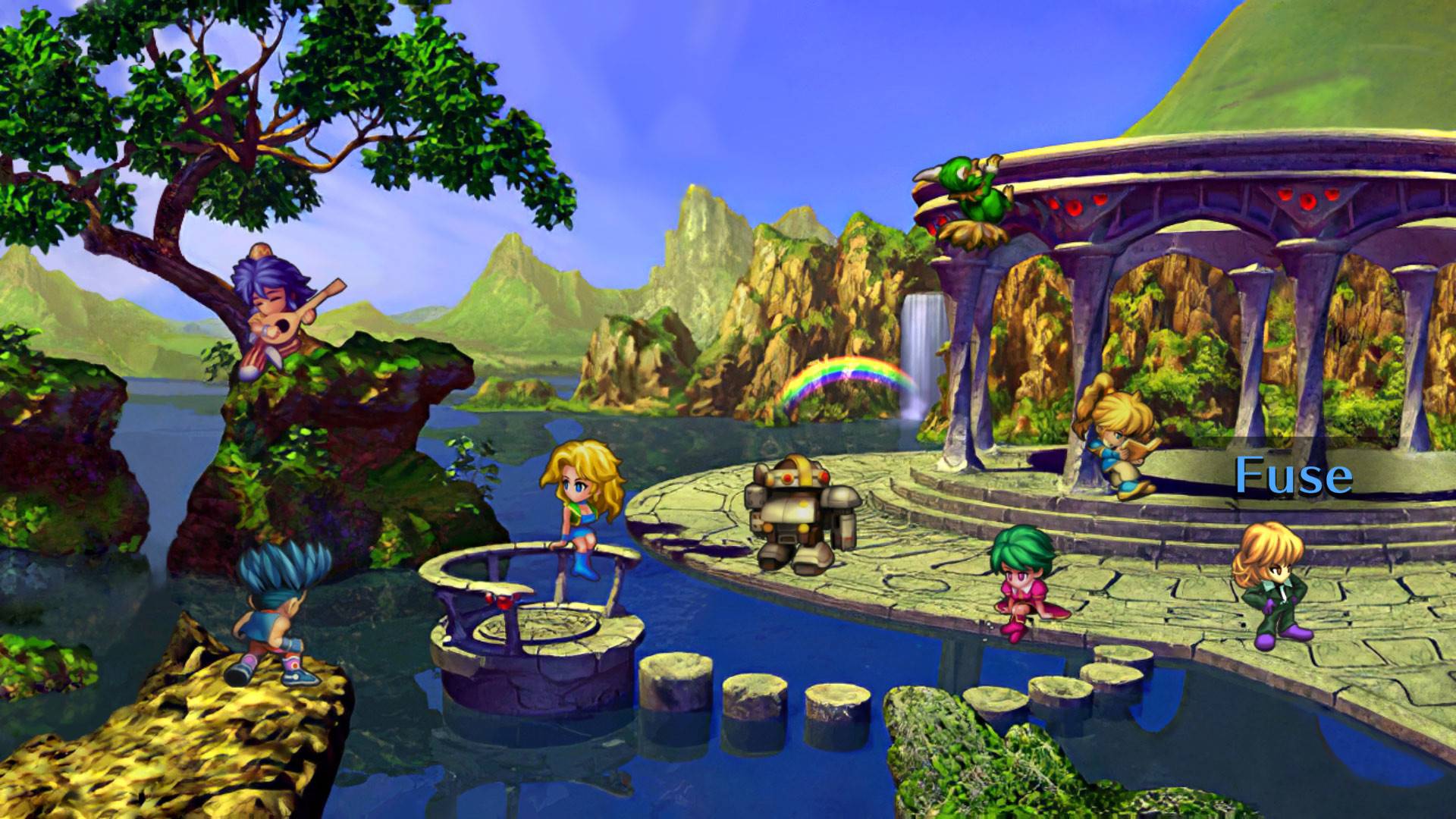 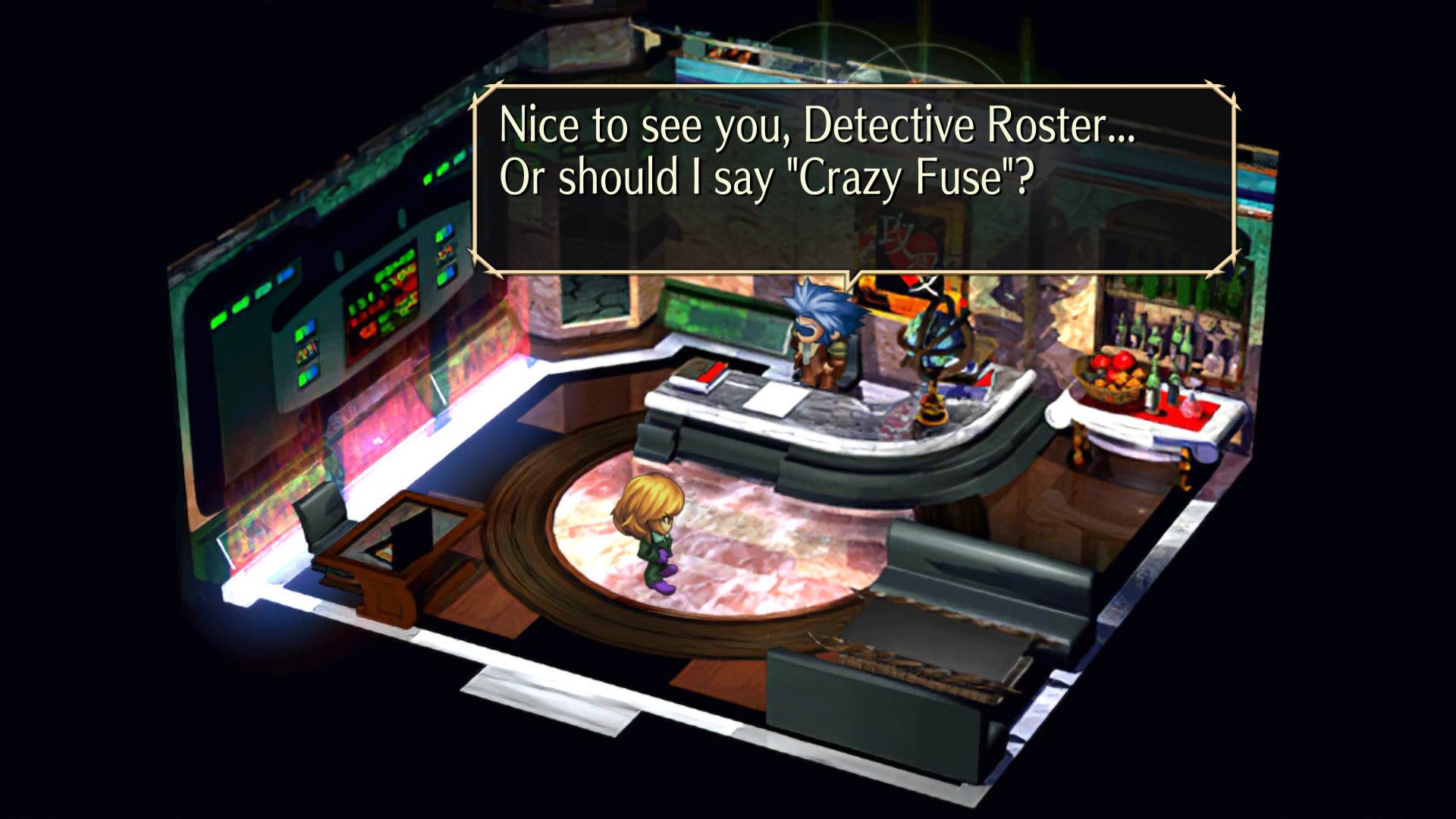 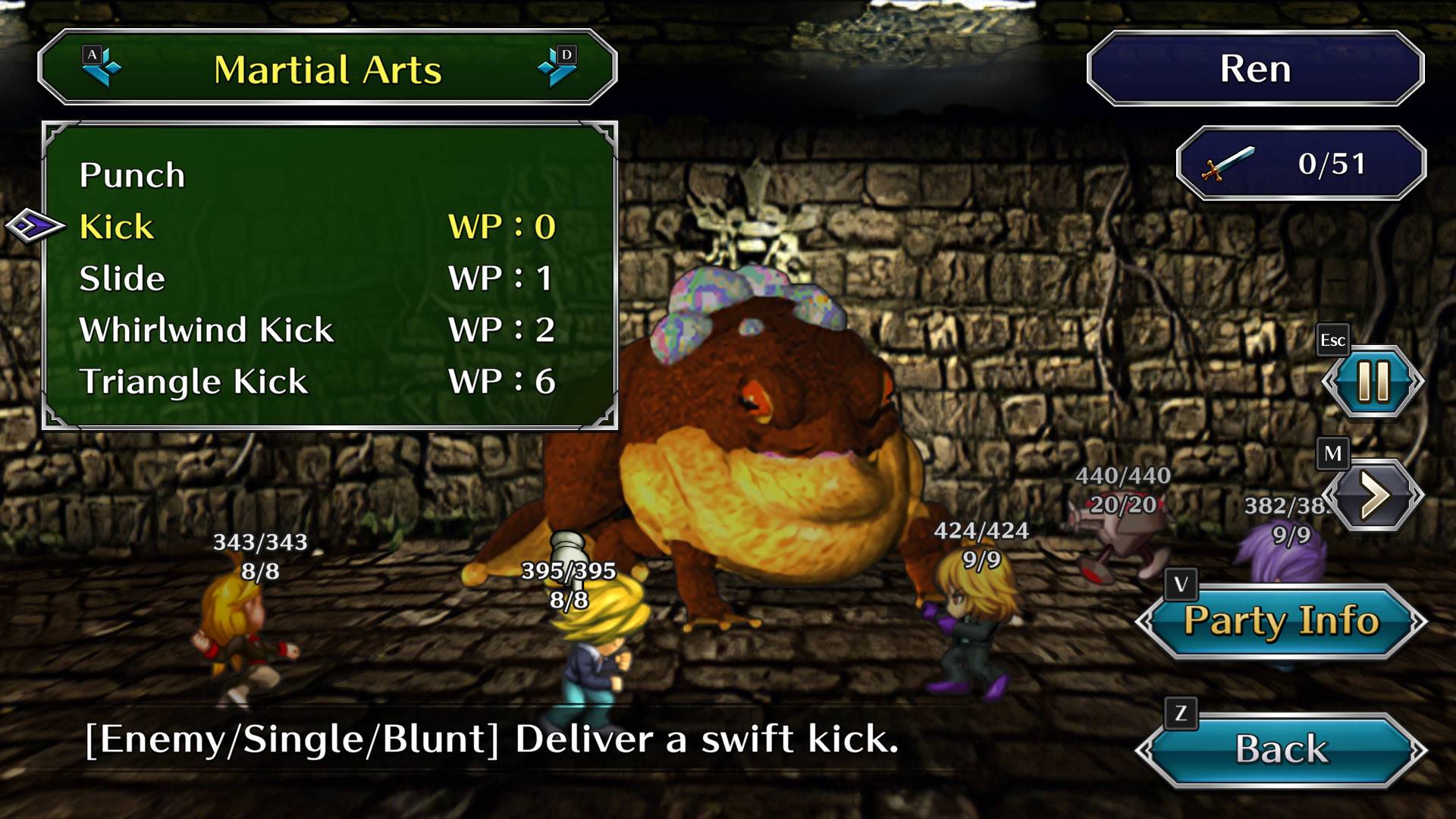 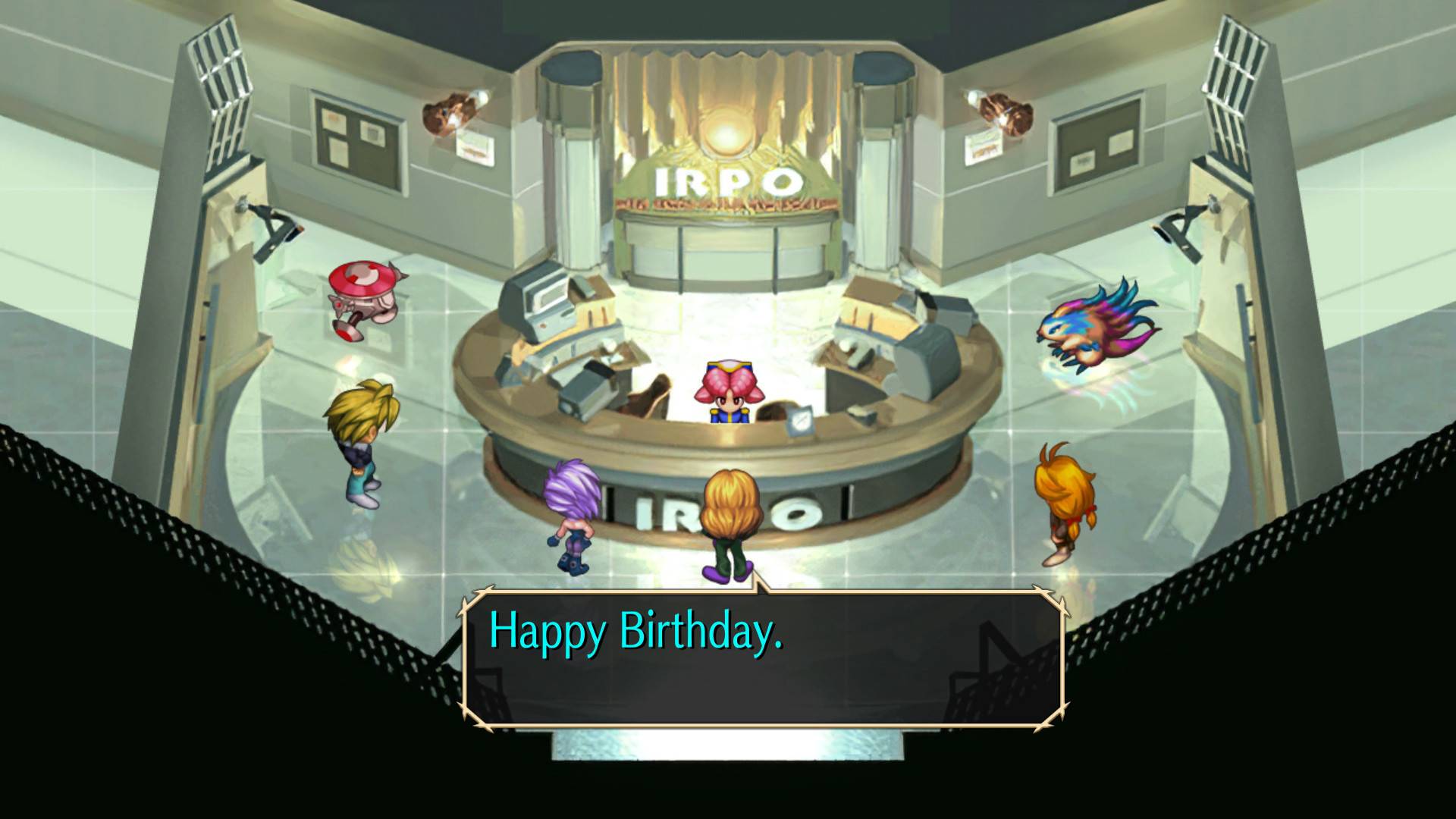