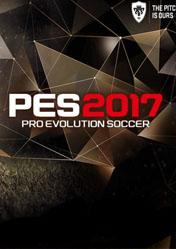 Lifelike players on the pitch PES 2017 introduces the Real Touch system, which adapts the way players on the pitch control the ball to the factors like their positions and your input. Watch how hundreds of new animations reflect subtle changes in momentum, physical contact and more, while adding trademark plays of star players. Between incredibly accurate facial features of stars, improved animations across the board, and responsive Real Touch system Pro Evolution Soccer 2017 – PES 2017 PC looks and feels like a real life football game.

Heavy improvements to goalkeepers Pro Evolution Soccer 2017 took a good look at the previous editions' goalkeepers and improved them from the ground up. Their animations and reactions were subject to the greatest overhaul of PES 2017, having them react faster and manage intense situation better than ever before. Getting past a keeper is now harder and more rewarding than ever.

Adaptive AI PES 2017 reworked the AI, which now responds accordingly to your playstyle, on both sides. The opposing team's players will not allow the same tactic to trick them every time, but your team benefits from the AI as well. Execute excellent passes, coordinate elaborate offense and synchronized defense - the AI predicts your intent and moves all the other pieces to make your plans possible.

The Master League mode If you feel confident in you management skills the Master League mode of Pro Evolution Soccer 2017 is for you. Control transfers, team tactics and training of individual players and then see the fruits of your efforts as you watch them in play. During the match decide on sudden changes of tactics, substitutions and more.

The game will respond to your intent and adjust to help you do what you want. Performing fluid offensive actions is easier and more beautifully animated than ever.

Pro Evolution Soccer 2017 is also available on PS4 & XBox One. 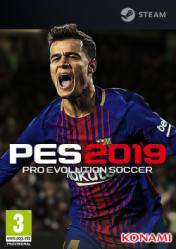 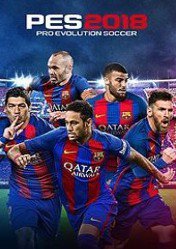 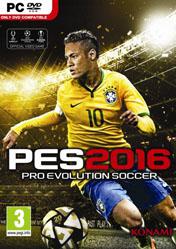 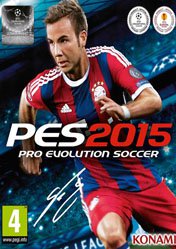 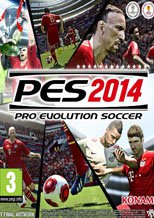 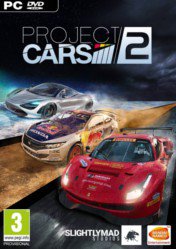 Fantastic gameplay of the new Pro Evolution Soccer is flawed by unamusing gameplay modes, terrible PC version and suspicious multiplayer. But the football itself is made so well that the rest almost doesn't matter.

PES 2017 is an invitation to the best virtual soccer you've seen in years, if you're willing to overlook the lack of official licenses and some annoying technical glitches.

Looks like Konami managed to create perfect gameplay for virtual football: it has the right tempo, the right AI, and even goalkeepers are great – in terms of realism of the matches PES 2017 came close to perfection. Unfortunately, everything else is just sad. For example, licenses – they were never Konami’s strong suit, but this time there are only three real teams in Bundesliga, and even Juventus was turned into some weird PM Black White. [Issue#213, p.49]

The changes in gameplay are welcome and the super-defenders need a bit more effort to beat, but overall the changes are minimal. We have again the same "last-gen" version of Fox Engine, while the console counterparts enjoy upgraded visuals. With this installment of PES, KONAMI makes a clear statement that it doesn't care about the PC community.

PES 2017 on PC is a mess, especially when comparing it to the PS4/Xbox One version.

The PC version of Pro Evo stayed way behind the console editions and obviously exists only to squeeze some cash out of fans. Don’t buy it – either try FIFA 17 or keep playing PES 2016. It seems we need to wait until Pro Evo PC’s corpse decays completely and turns to dust to see it thoroughly overhauled. [12/2016, p.67] 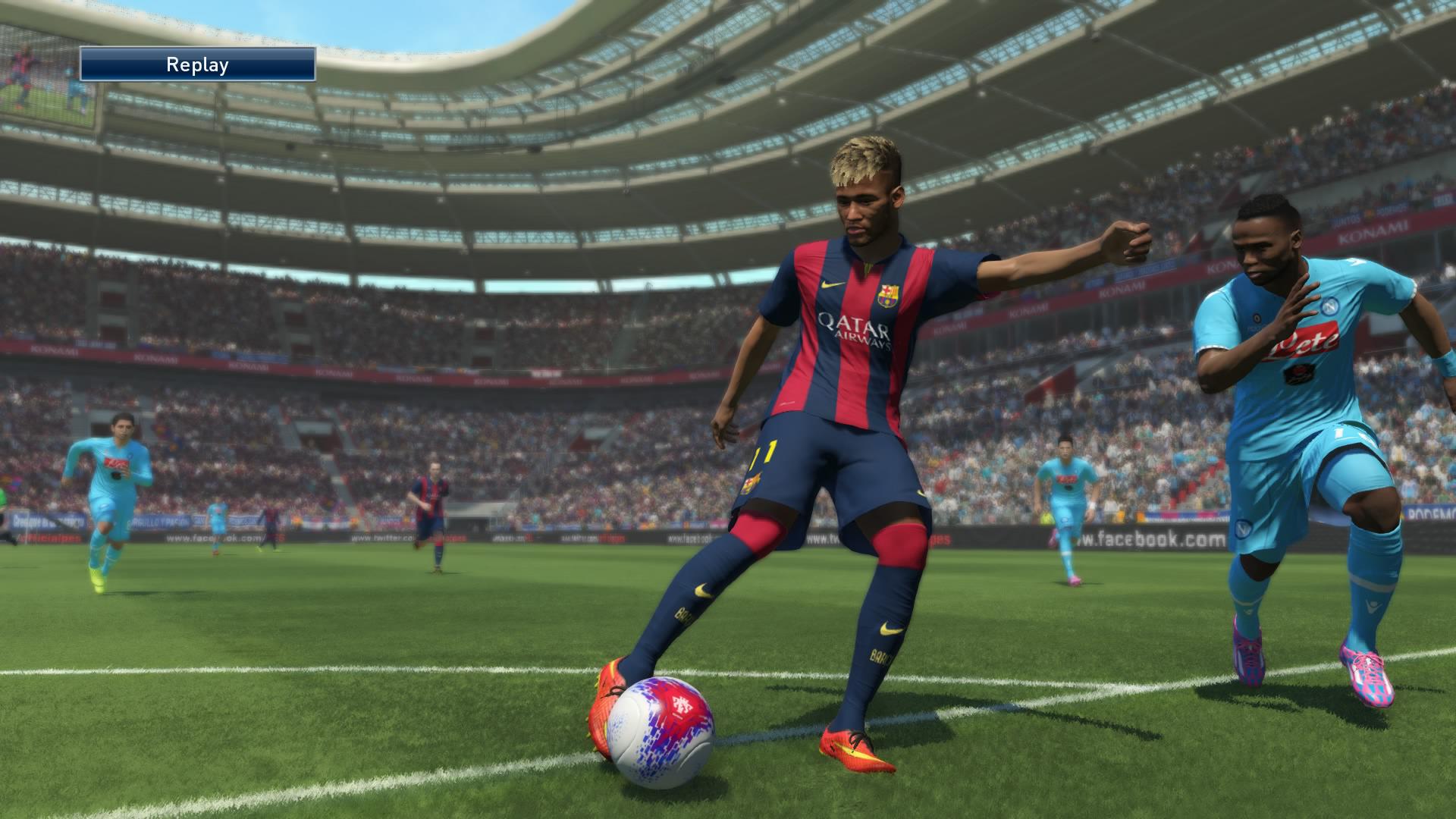 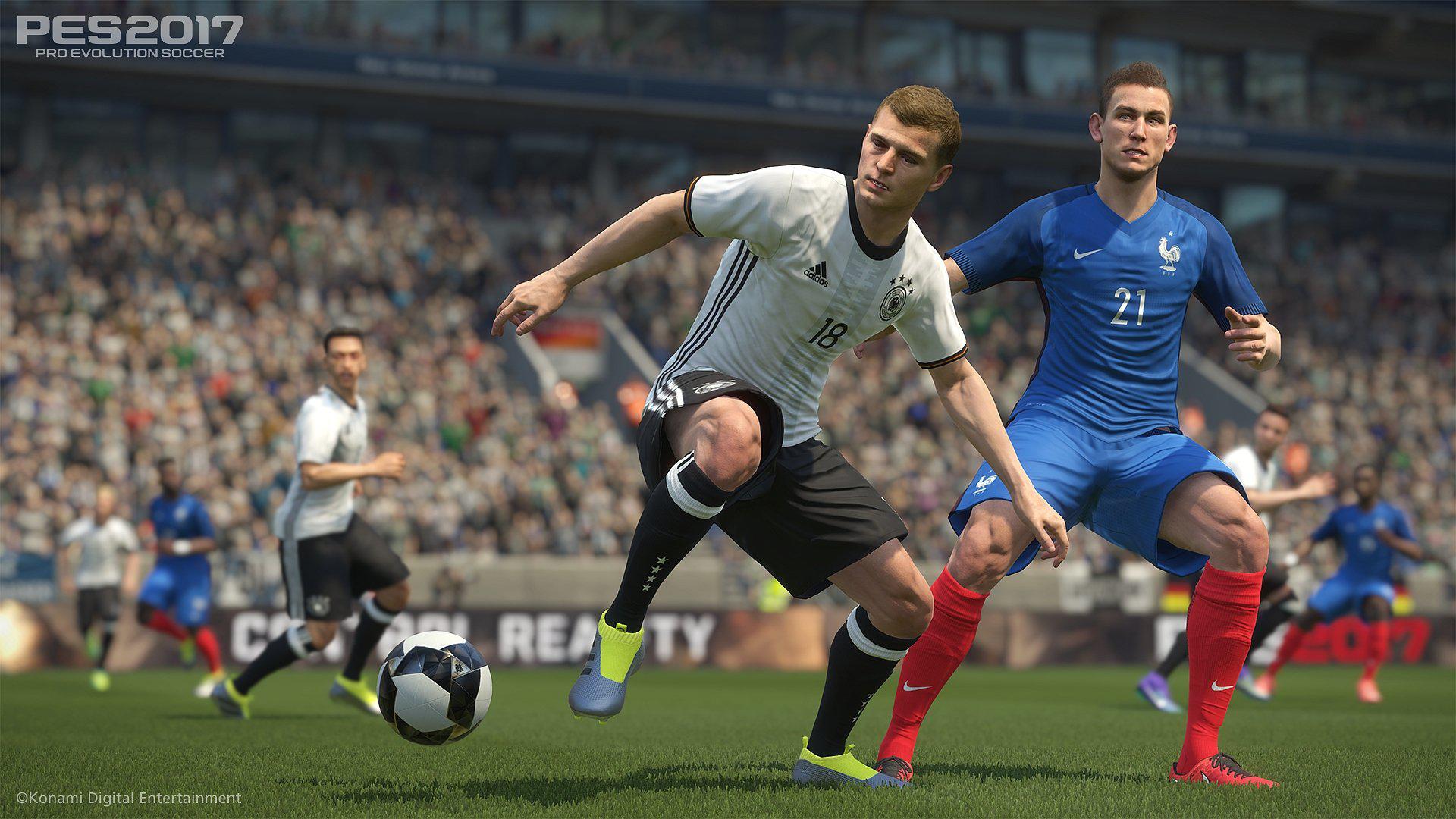 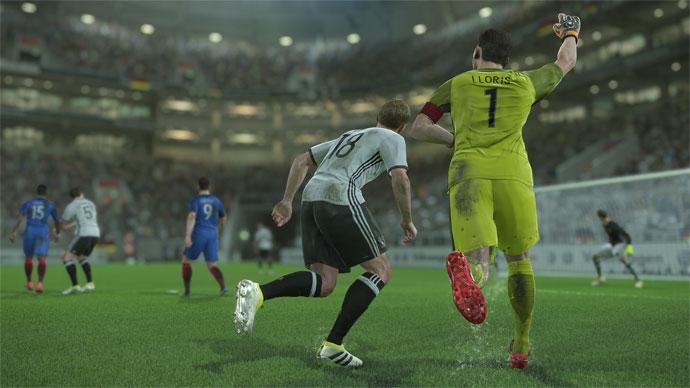 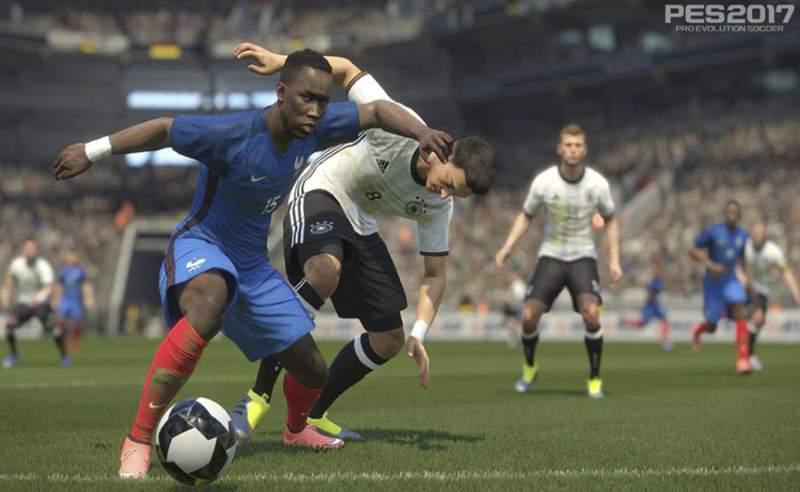