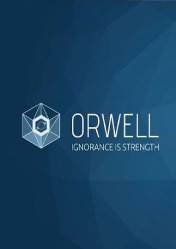 Step into the shoes of a government official in a top-secret department of the Orwell surveillance program. Given the power to both uncover and fabricate "the truth", how far will you go in the service of your country? Season 2 of Orwell, the award-winning surveillance thriller. 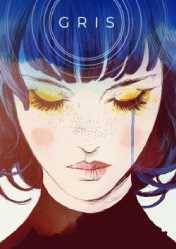 Orwell sends intense, cold shivers down the spine of the player/supervisor. As long as he's willing to read a lot.

An interesting sequel to one of the best games of 2016, delving further into the role of government as an all-seeing eye with interesting questions about privacy and truth. Doesn’t add much to the original’s formula but still well worth playing.

Osmotic Studios provides yet another sharp critique of our age with their own flavor of dystopia that tends to sync with our world. Though this second installment successfully manages to immerse the player into the role of a governmental investigator, it falls a bit short on pacing and character development in comparison to the original.

The second chapter of Osmotic Studios's conspiratorial saga closes with an episode that adds - finally - to the experience genuinely new game mechanics.

Orwell: Ignorance is Strength approaches the relevance to which it aspires, but not until late in its final act.

Orwell is brimming with potential, but it feels like the sequel was rushed to ensure that it could comment on the state of the world in early 2018. But extensive private data collection, political turmoil, and pervasive surveillance aren't going anywhere, which is why the game's namesake, George Orwell, has remained so perpetually relevant. If there's a third Orwell game, hopefully Osmotic Studios will find more to say about it.

Despite my high expectations, Orwell continues to be a solid thriller and a very different gaming experience. 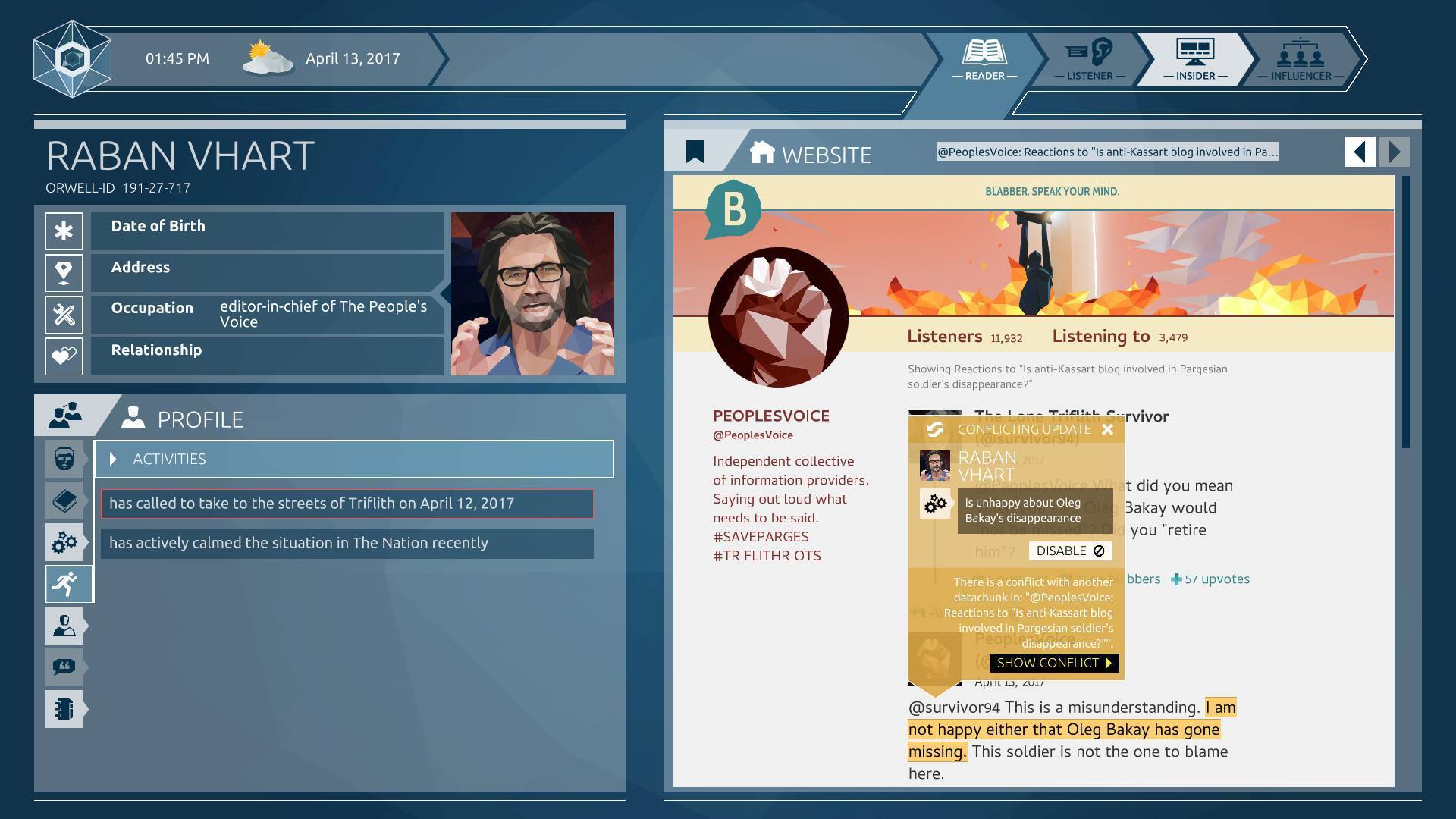 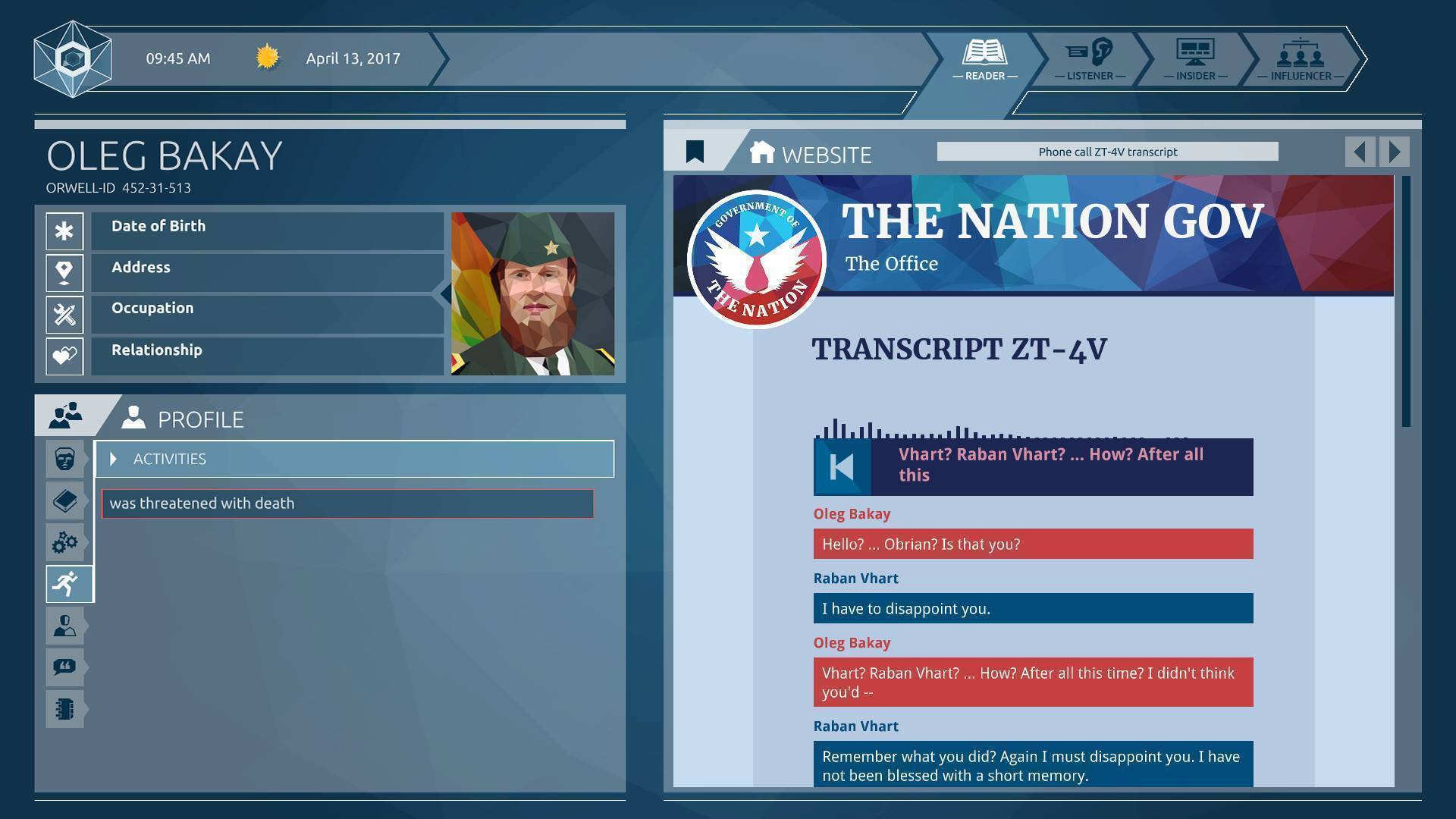 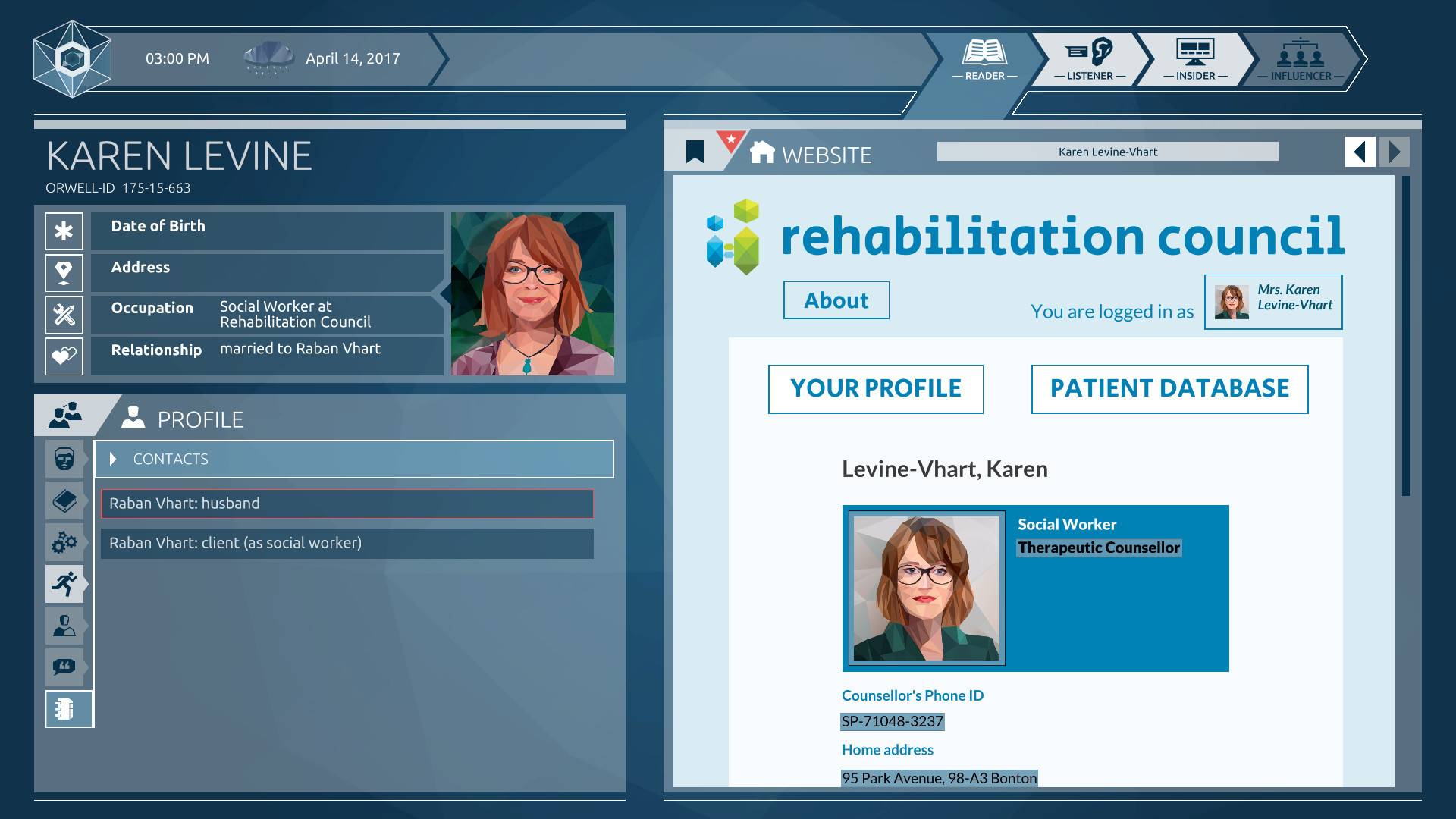