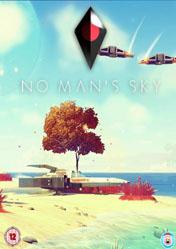 No Man’s Sky is an exploration and survival game set in an infinite procedurally generated universe. Whether a distant mountain or a planet hanging low on the horizon, you can go forth there. You can fly seamlessly from the surface of a planet to another, and every star in the sky is a sun that you can visit.

Where you’ll go and how fast you’ll make you way through this universe is your decision. Explore uncharted solar systems and catalog unique new forms of life. Every planet’s landscape is different from the next and populated by species never before encountered.

Acquire ancient artifacts that may reveal the secrets behind the universe. Choose whether to share your discoveries with other players. You won’t see them, but they’re exploring the same universe in parallel; perhaps you’ll make your mark on their worlds as well as your own.

Every solar system, planet, ocean and cave is filled with danger, and - make no mistake - you are vulnerable. Your ship and suit are fragile, and every encounter may test your skills to the limit. From dog-fighting in space to first-person combat on a planet’s surface, you will face foes ready to overwhelm you.

One mistake could see you lose it all. In No Man’s Sky, every victory and every defeat is permanent. The voyage that stands before you cannot be taken lightly.

You must prepare. Collect precious resources on the surfaces of planets and trade them for the ships, suits and equipment that will take you to your destiny in the stars.

No Mans Sky is also available on PS4. 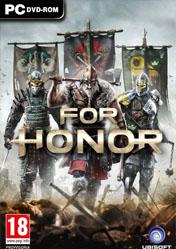 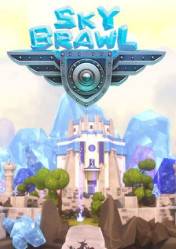 No Man’s Sky has very clear problems. Its mechanics are insubstantial, with the crafting and inventory management systems being a particular exercise in tedium. Yet its scale and beauty is unmatched by any other game I’ve ever seen. It does things no other game ever has. It’s tempting to call No Man’s Sky “decent, but not great,” but that undersells both the game’s successes and its failures. No Man’s Sky is incredible, awe-inspiring, and profoundly disappointing.

No Man's Sky is not the fever dream I imagined when I saw the first trailer. However, it is still an amazing technical feat, even if it's still rather full of bugs.

Despite its missed opportunities and forgotten promises, I’m still glad I dropped the money to experience No Man’s Sky. It’s something unique in a world where most of what we get are sequels or off-shoots. Fortune favors the bold, and I hope this is just the beginning of the type of innovation we can expect to see from Hello Games. And frankly, I hope they take all the time they need with their next game.

An impressive piece of technology capable of generating some truly gorgeous vistas, the game layered on top however disappoints in almost every way and just has no depth. Planets are fun to wander around whilst gathering resources to move on but you won’t linger.

It's partially broken, shallow, repetitive and aimless, but hang me, I still kind of love it. [Issue#255, p.56]

If you enjoy the game art and somewhat hypnotic aimlessness of wandering through generated universe, you could wander for another five or ten years. Otherwise, you leave the game after a few hours never to come back. [Issue#266]

Procedural generation is not an end. It is a means to an end. But there is no such end in No Man’s Sky. It’s endless randomness for the sake of endless randomness. It does what it does because it can, not because it should. I would describe it as procedural generation in search of a game, but it’s worse than that. It has found its game. And the game is hollow and awful. 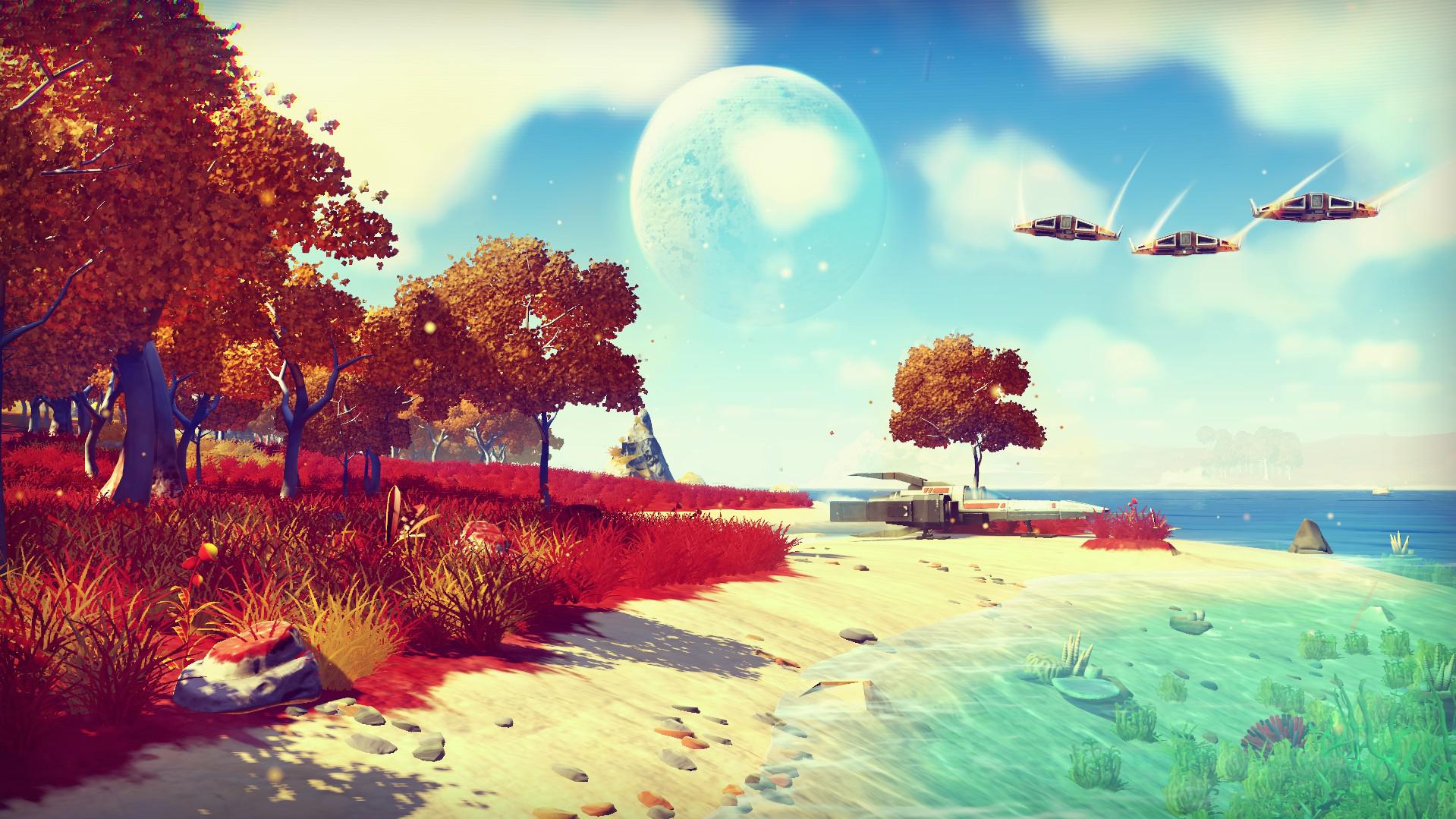 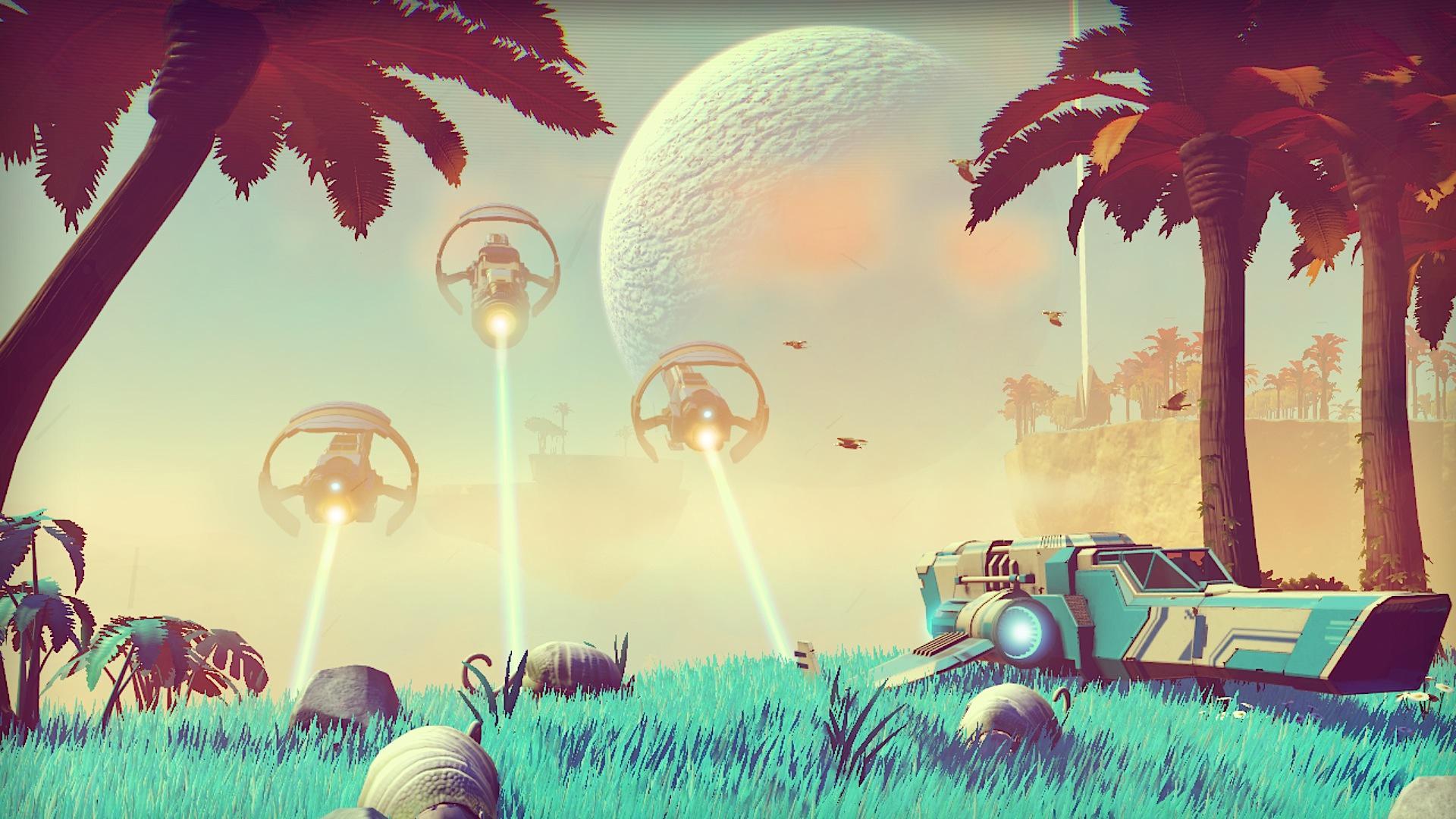 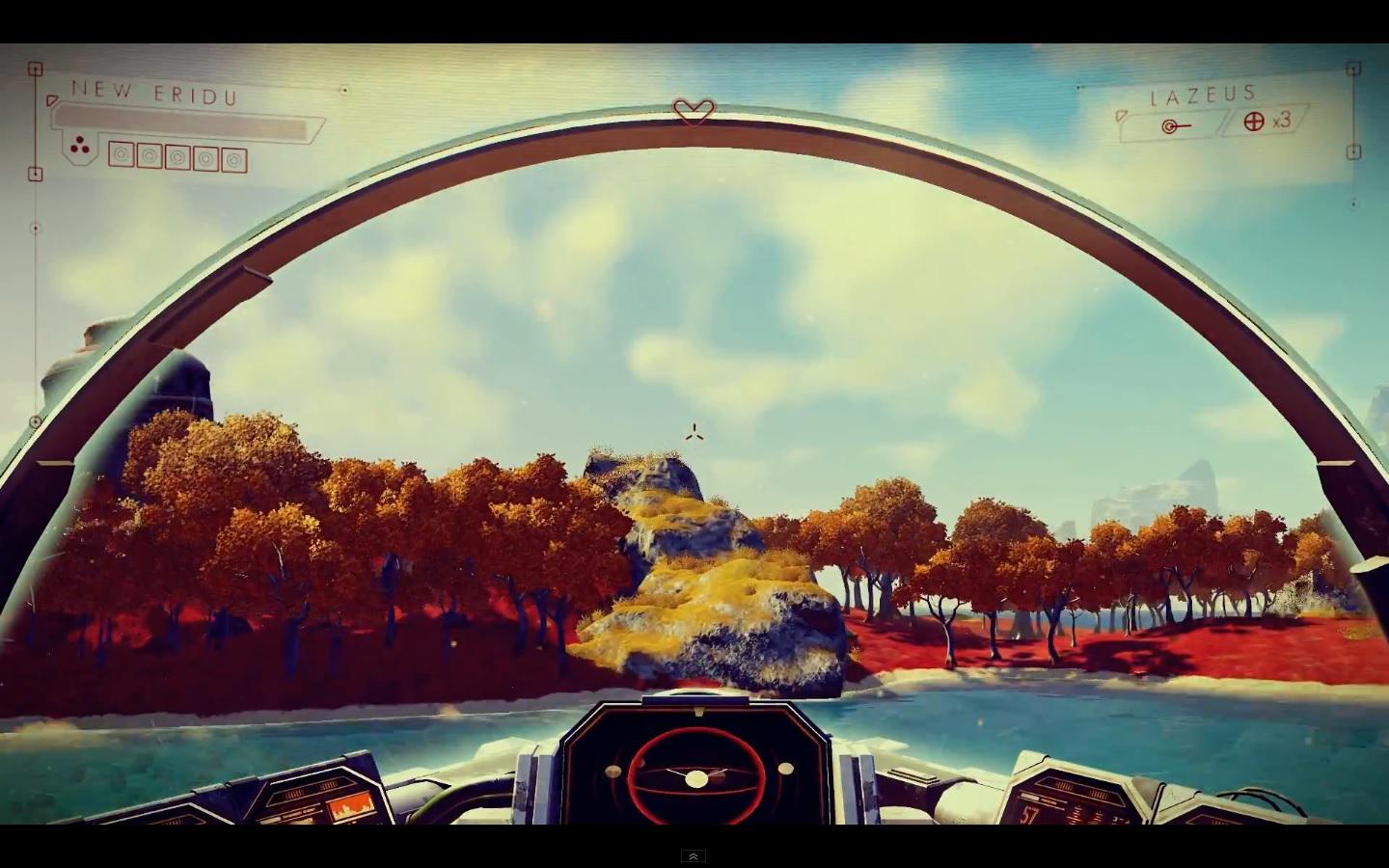 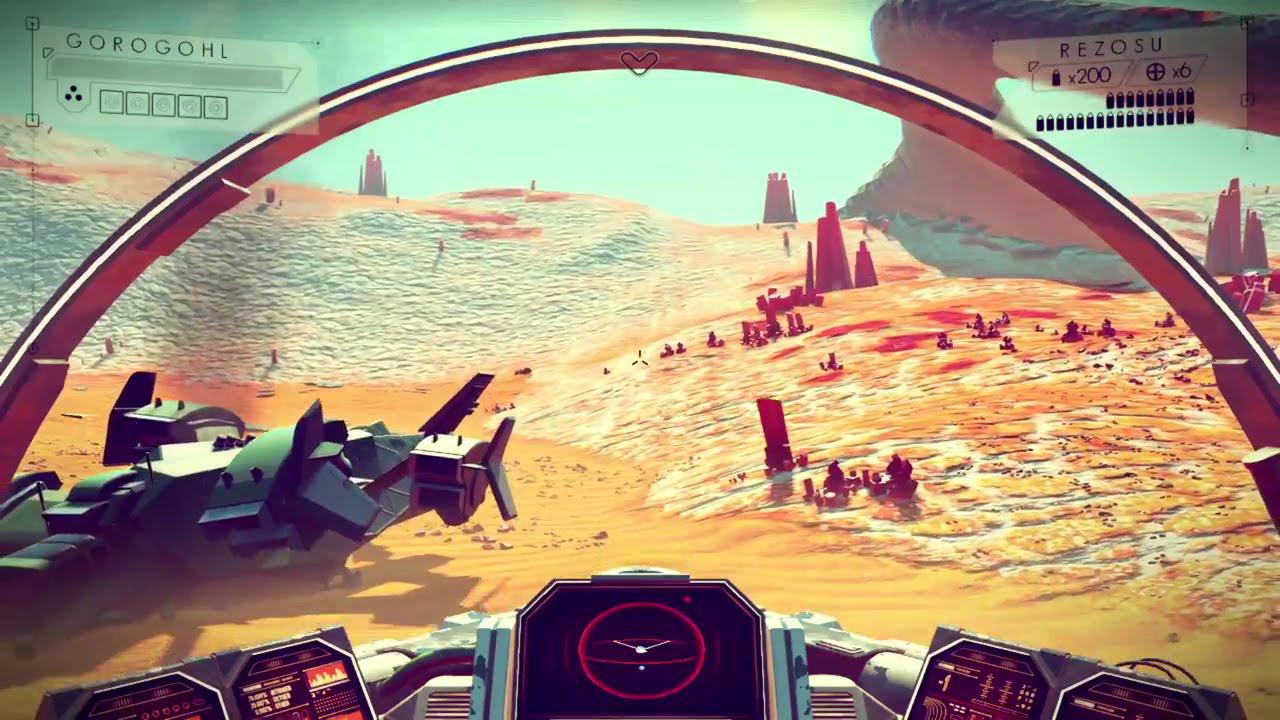