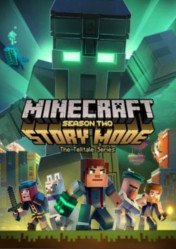 The final battle with Jesse's new enemy brings the battle home to Beacontown and the world may never be the same. 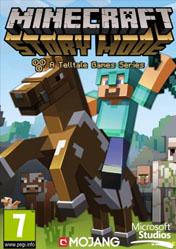 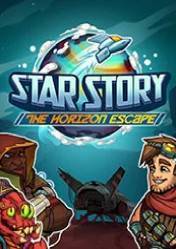 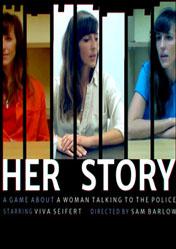 Kids or no kids, if you like the Telltale style of adventure game, Minecraft Story Mode: Season 2 is worth your time.

Minecraft: Story Mode has been such an enjoyable adventure to go through from start to finish, and even if Telltale chooses to leave this story as it is, I’d say they’ve done a pretty good job at constructing a simple but meaningful story with a satisfying close at the end.

Like a good heist film, episode five gradually builds tension until even the smallest actions seem to have tremendous ramifications if done wrong. The idea of deliberately failing QTEs to see if they really matter fades away, because everything seems to matter. However, like a bad heist film, the stakes are occasionally undermined by showing just how far the odds have been swung in the hero's favour. As a conclusion (possibly for good) to Minecraft: Story Mode Season Two - Episode 5 is still strong, never becoming close to a chore to play. It's just a shame that it ended up being one of the weaker points of the season.

The season ends with an action-packed episode that neatly ties up the core themes running through the season. It is lacking in the humour of some of the previous episodes and the violence towards the end feels a little out of place.

A title that we have appreciated more than we would have expected.

Minecraft: Story Mode Season 2 - Episode 5 doesn't stick the landing, but it also doesn't fall totally on its face. It's a suitable conclusion to the season, but if you haven't bought in yet, there's not much reason to now.