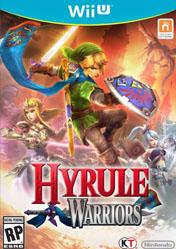 The beloved Legend Of Zelda series takes a dramatic detour from the norm as Nintendo teams up with Koei Tecmo to deliver Warriors action gameplay in the Legend of Zelda universe. For the first time ever gamers will be able to control the likes of Ganondorf and Princess Zelda as well as ten other Zelda characters from some of the most valued videogame archives ever created Featuring locations from Ocarina Of Time, Twilight Princess and Skyward Sword Cut down entire legions of enemies as Link, Zelda, Midna and others use over-the-top Dynasty Warriors-style moves. This tour de force through the beloved locales of Hyrule will have players battling some of the fiercest enemies in The Legend of Zelda history, all while being surrounded by classic sounds and theme tunes from the Legend of Zelda universe.

Classic pairings in 2-player co-operative mode Two players can play local co-op, with one player joining with the Wii U GamePad controller and another with the Wii U Pro Controller or Wii Remote + Nunchuk controllers. As well as visual references to characters and locales from Twilight Princess, Ocarina Of Time and Skyward Sword, fans will also relate to an awesome soundtrack and sound effects inspired by decades of Legend Of Zelda magic. Key Features: 13 playable characters - Whether you're a fan of the heroes or have a penchant for villains, Hyrule Warriors has a wide array of playable characters on offer.

You may be used to controlling Link, and Twilight Princess fans will have experienced the wolf-riding joys of Midna but Hyrule Warriors WII U lets you take controls of series favourites such as Princess Zelda, Sheik, Impa, Ghirahim, Zant, Agitha and even the mighty Ganondorf. 2-player co-op multiplayer - Ever had to take it in turns to play through a new Legend Of Zelda game? We know we have but Hyrule Warriors supports 2-player co-operative multiplayer so you can cruise through missions with a friend. One player uses the Wii U GamePad while the other takes control of the action on the big screen with a Wii Remote & Nunchuck.

Now it's even more satisfying to take down the hungry hordes! Classic locales revisited - Some of the greatest games in the Legend Of Zelda series history have been recreated in glorious HD. Whether it's the open fields of Ocarina Of Time, the somber greys of Twilight Princess or the refreshing breeze of Skyward Sword, playing through Hyrule Warriors will bring the memories flooding back! And even if you haven't had the pleasure of playing those games, you're in for a visual treat with a wide variety of backgrounds and architecture in which to rumble. Ferocious Hyrule enemies - Throughout the game's lengthly story mode you'll visit dungeons that you may have been in before in previous games… but some things may have changed.

For example, you'll go up against enemies that might be a whole lot more ferocious than you remember. Raging reptile King Dodongo makes an impressive return, as does multi-headed menace, Manhandla. Each boss character will require some thought in order to take them down effectively. 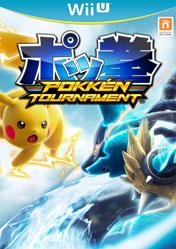 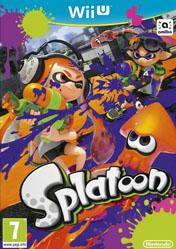 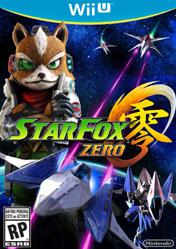 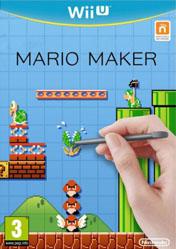 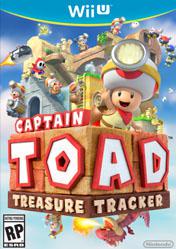 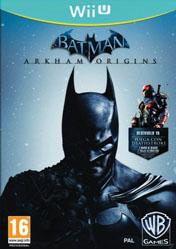 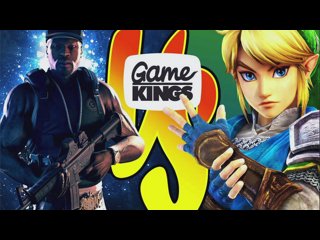 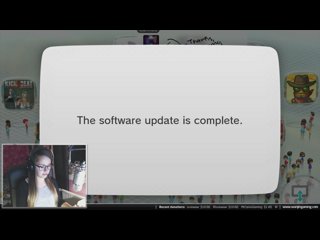 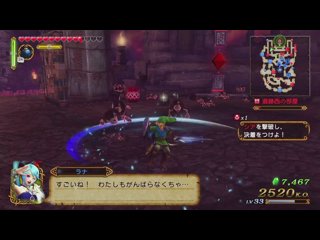 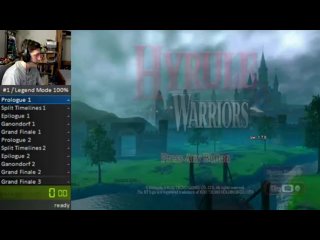 With a rocking soundtrack, loads of content, plenty of fan service and some clever gelling of two disparate video game universes, Hyrule Warriors is easily my favourite game of 2014 so far.

A new and promising hybrid that could lead the way for more collaboration. [Nov 2014, p.78]

Hyrule Warriors has little in common with a traditional Zelda game. You don’t solve any puzzles, you don’t explore any dungeons, and you certainly don’t break into anyone’s house and destroy all of their pottery. Still, it definitely works as a spin-off that focuses almost entirely on action.

Aside from introducing many Legend of Zelda fans to the Warriors franchise, Hyrule Warriors adds little innovation to Koei’s megaseries as a whole, but nevertheless brings an undeniable spark ignited by the crossover cast itself.

Hyrule Warriors provides plenty of entertainment value and enough familiarity for fans of The Legend of Zelda. Bland environments and a lack of depth in terms of gameplay keep it from rising to the level of quality that Zelda usually brings to the table.

We were waiting for something awful, but Hyrule Warriors is a nice surprise after all. Omega Force and Nintendo did some good work to make the two IP's match without any problem. The high number of treasures will force you to explore and the Adventure mode with its 8-bits map, is a true jewel. Alas, without online modes and a smart AI, Hyrule Warriors becomes sometimes really annoying.

It always sounded like a bad idea, but although Zelda has inspired one of the best Dynasty Warriors games to date the end result is still well below average by any other standard. 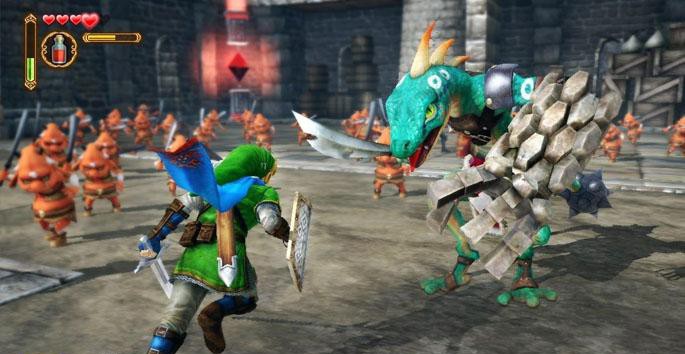 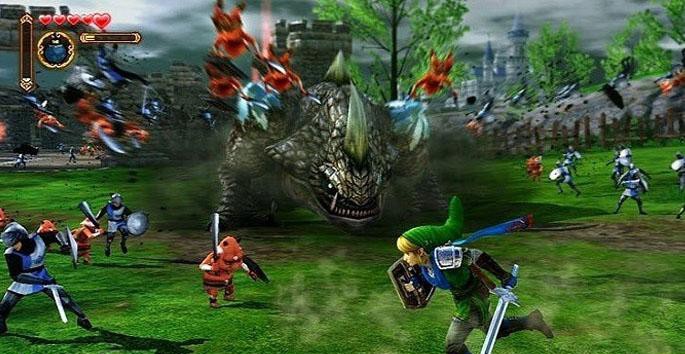 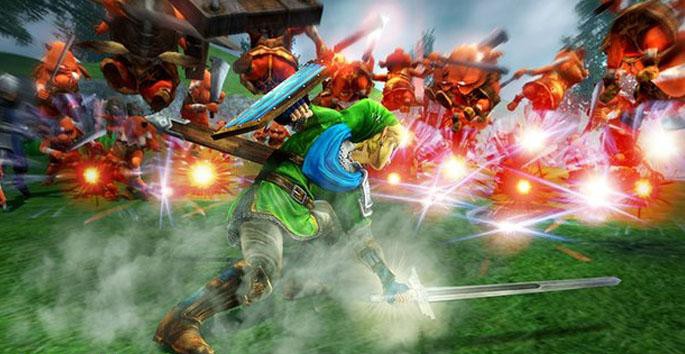 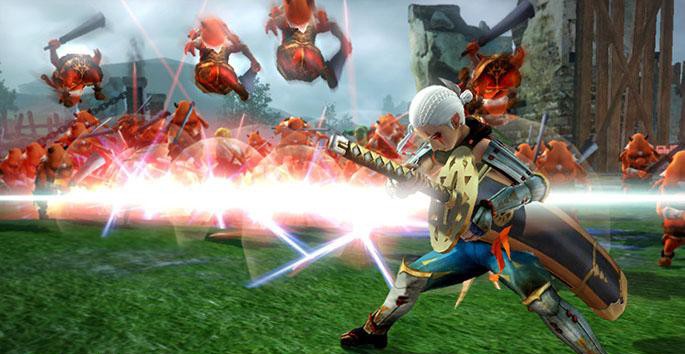