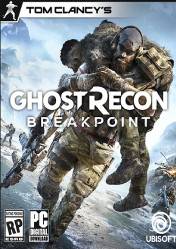 Somewhere in the South Pacific lies the remote Auroa Archipelago, a vast land of diverse biomes that range from lush rainforests to snowy peaks. Now, it’s home to Skell Technology, an enigmatic technology giant. Initially interested in a remote testing site for its autonomous drones, the Silicon Valley company eventually turned Auroa into its “World 2.

0,” a high-tech, high-security utopia of sustainable eco-cities and robotics research. Explore a diverse and mysterious open world ranging from barren deserts and dramatic fjords to futurist cities and arctic peaks. Featuring 11 unique biomes and home to Skell Technologies this remote Archipelago will challenge the Ghosts like never before.

Use the environment to your advantage as you disappear into a jungle canopy to evade your foes or jump into a vehicle and charge into battle by air, land and sea. A seamless co-op experience means your squadmates can jump in and out at any time. Face your deadliest enemy yet, The Wolves, former Ghosts who have betrayed their country.

Led by the charismatic Colonel Cole D. Walker they have taken control of Auroa for an unknown purpose. Now in control of Auroa’s powerful drone technology The Wolves and their allies will hunt you mercilessly across Auroa.

Experience life as a Ghost, an elite US Special Operations soldier, as you fight back from behind enemy lines on the toughest mission of your career.

Ghost Recon Breakpoint is also available on PS4 & XBox One. 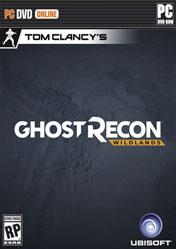 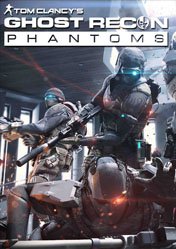 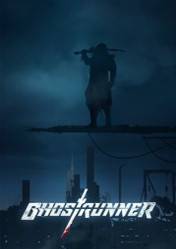 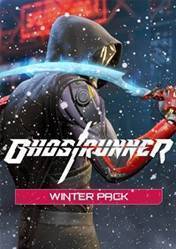 The authenticity and the survival, central to the experience, accentuate the urgency of the situations and this oppressive feeling of being the prey, and no longer the hunter, on Auroa.

Ghost Recon Breakpoint looks like a different game on PC thanks to higher resolution, nicer visual effects and the chance to get a 60 fps gameplay that dramatically improves the overall experience.

Ghost Recon Breakpoint is a decent open world, full of the bad ghosts of the Ghost Recon past.

Ubisoft clearly wanted to make Breakpoint a mix between The Division and Destiny, but it doesn't really work if you look at the work as a whole. Dusty community hub breaking immersion, idiot AI, bugs of all kinds despite the beta, microtransaction system a little bit abusive, terrible driving vehicles system,tactics non-existent in solo.... However, the game also has some good aspects, especially with its brilliant main actor, its fun multiplayer Ghost War mode and many cooperative possibilities due to the realistic and complete equipment. Definitely Ghost Recon Breakpoint is not a bad game, but it is not what you would call a good game either.

Breakpoint offers initial fun following Ubisoft's open-world structure as gospel, but a lack of variety and conflicting pieces leave it devoid of personality.

Compared to its predecessor, Ghost Recon: Breakpoint offers mainly more possibilities for creating fun and exciting momens with friends. The flaws and bugs are offset by Ubisoft’s promise to continuously deliver new content for Breakpoint over the next few years. The French company has demonstrated with Rainbow Six Siege and Ghost Recon: Wildlands that they are committed to supporting their games for a long time, so there is a good chance that Breakpoint can play a lot better on your own in a year.

Poorly stapled-on mechanics and a general lack of polish make Breakpoint's open-world tactics simply not worth the time. 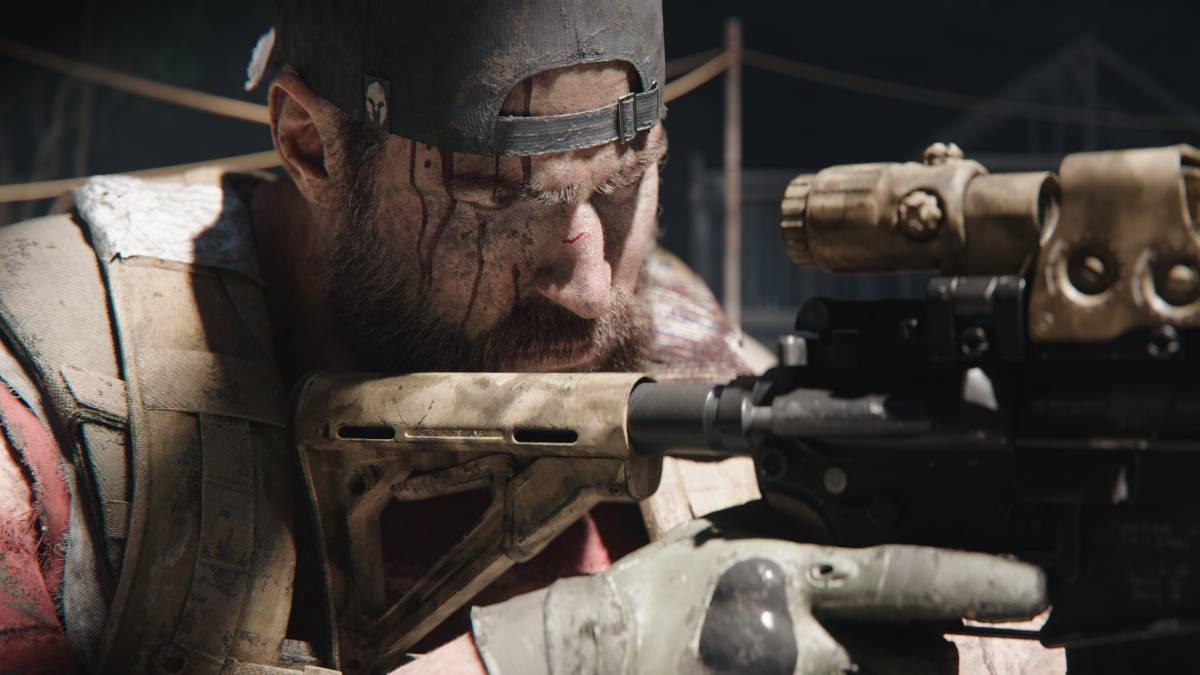 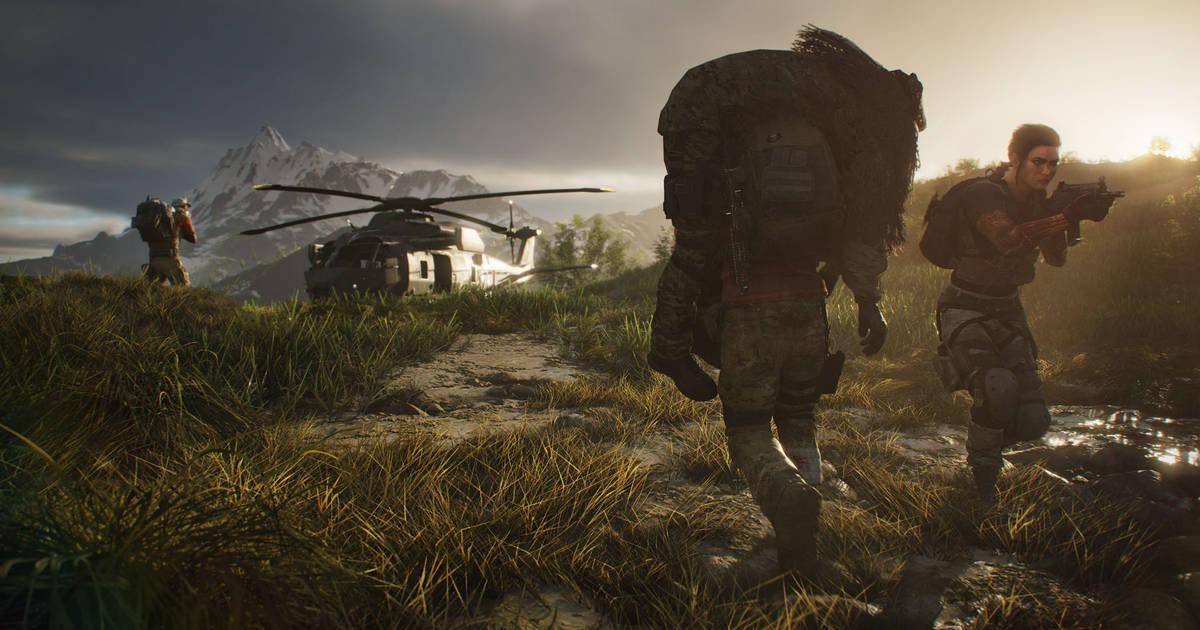 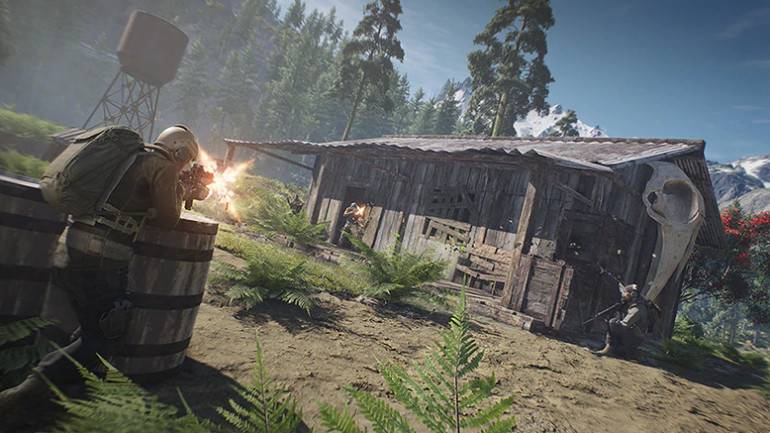 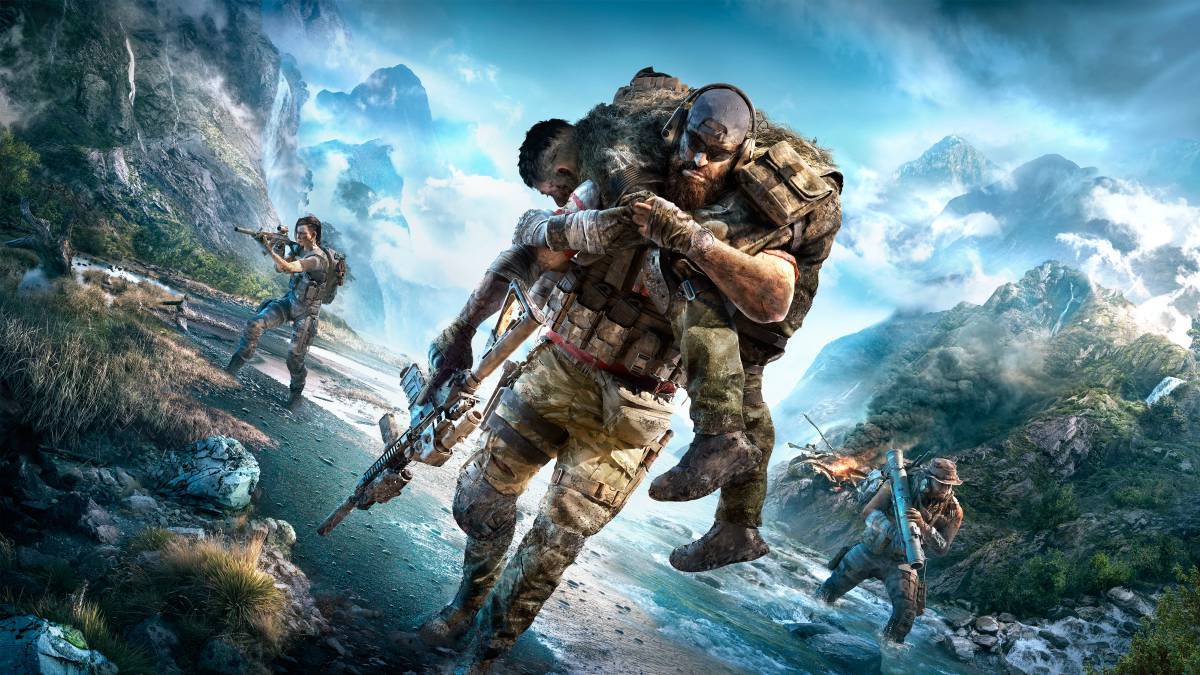