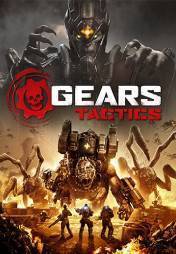 Gears Tactics is the fast-paced, turn-based strategy game from one of the most-acclaimed video game franchises – Gears of War. Outnumbered and fighting for survival, recruit and command your squad to hunt down an evil mastermind who makes monsters. 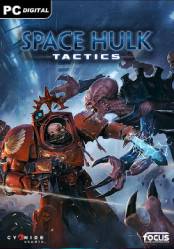 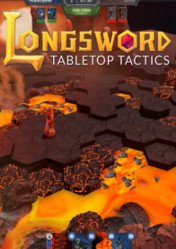 Gears Tactics is big and brash at times, but it’s also deep, intelligent and balanced, with all the heart and passion we’ve come to expect from a Gears game.

Gears Tactics is a stellar tactics game that still manages to feel like the Gears you know and love. With a solid story, addictive RPG systems, and dozens of hours of gameplay, this is a must-play for any fans of turn-based strategy games or the Gears franchise in general.

To say that an experience was ‘surprisingly good’ or ‘surprisingly fun’ has a somewhat negative connotation. In that there’s the assumption that heading in expectations were set to ‘low’. To call Gears Tactics surprising is not that at all, it’s all about coming to terms with the realisation that at its core, Gears of War combat is tactical, deep, and full of its own style and flavour. And that all of that, when given enough time to develop and flesh out and expand upon, makes up the perfect list of ingredients to create a great turn-based tactics game.

Despite some issues with polish in the late-game cinematics and an underdeveloped progression system, Gears Tactics remains an incredibly fun first-effort in what could easily evolve to be a core part of the Gears of War universe. It was awesome seeing the Locust again from another perspective, complete with one of the better villains we've seen from the franchise in recent years. The combat is bloody and visceral, rewarding thoughtful aggression and reactive play, as you'll respond to various types of threats, including a few new ones from Ukkon's genetically-enhanced monster menagerie. Gears Tactics is tied together nicely with some epic set-pieces, stunning, well-optimized visuals, and hey, it's on Xbox Game Pass for PC, which in some ways makes it a no-brainer to at least try. While I think this one could have done a lot more to evolve its macro-level progression layer, the minute-to-minute combat is some of the best I've experienced in the genre.

While it might be a surprising translation between genres, Gears Tactics plays like it was meant to be. The game is often quite challenging and instead of the twitch reflexes of a shooter, it demands smart and strategic thinking. It nails the look and feel of Gears and adds some welcome refinements and improvements to the now-standard turn-based formula. Lengthy and populated by familiar and violent Gears of War moments of triumph, Gears Tactics suffers a bit in the areas of story and character and repetitive mission structure. In most ways, however, Gears Tactics is a refreshing and unexpected take on the Gear of War saga.

By the end of the 30+ hour campaign you begin to realise that the worst thing about Gears Tactics is that it’s a Gears Of War game. The gameplay and controls work very well but the repetition and lack of strategic control becomes more of a problem the longer the game goes on. As an introduction to the genre it works very well, and we hope it’ll get more people interested in turn-based action, but we doubt it’ll do the same for Gears Of War itself.

Gears Tactics tries some new things, but ultimately results in a game that’s less tactics oriented than the name suggests. It’s a competent experience, but completely whiffs on character with a lackluster story and every tool is a hammer class design. Add in repetitive mission structure and Gears Tactics is a far sight less replayable than the giants of the genre. 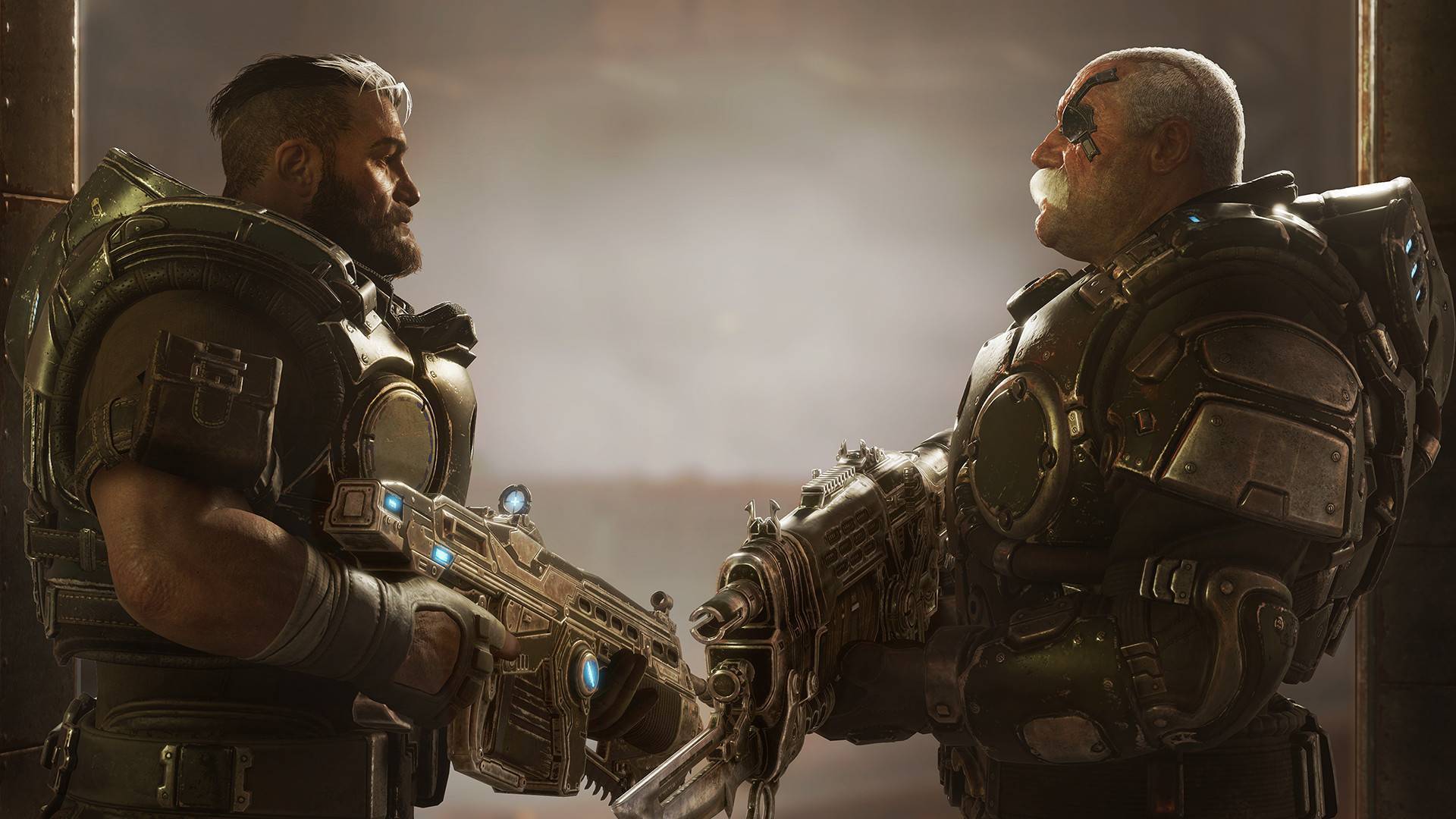 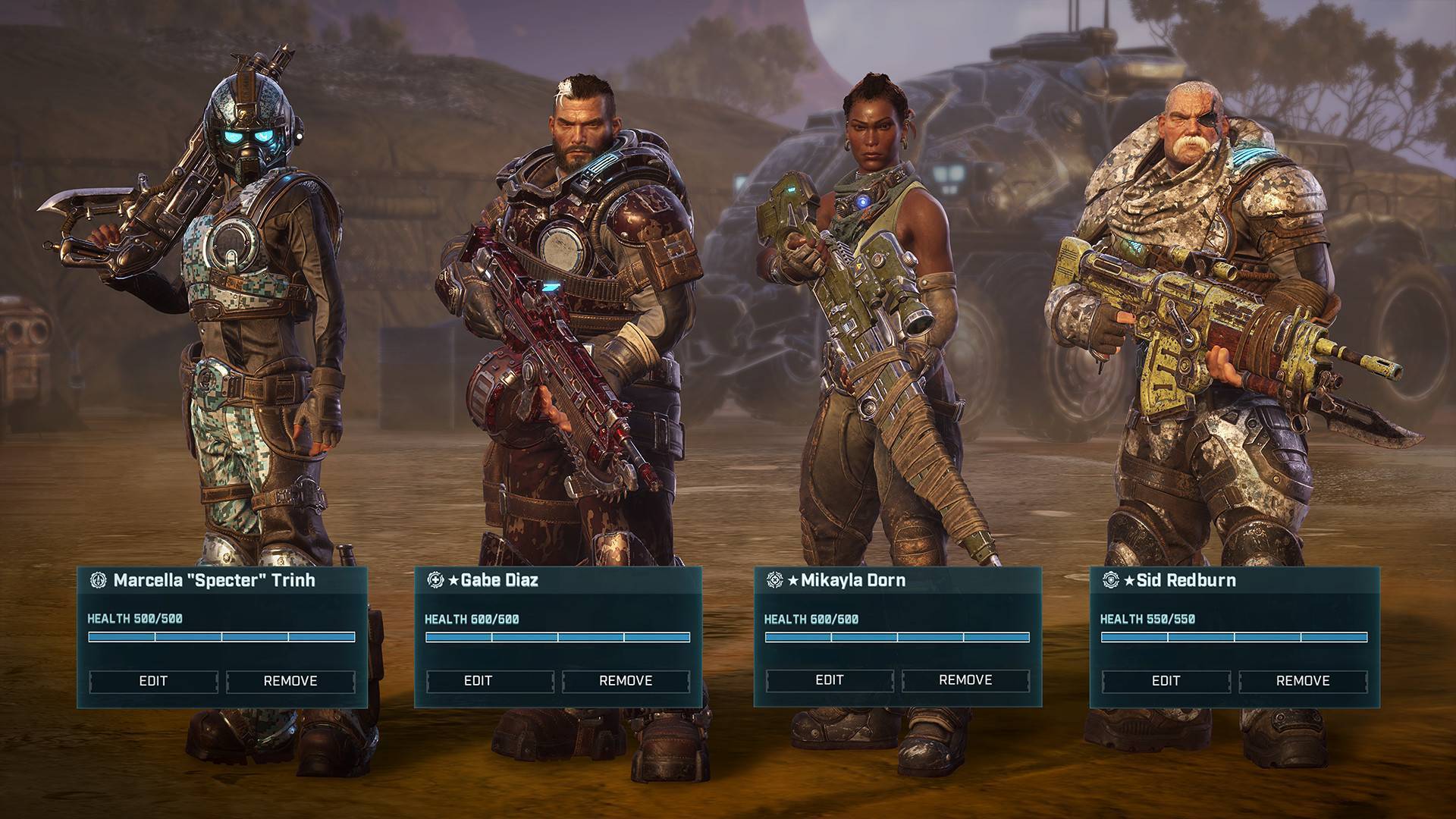 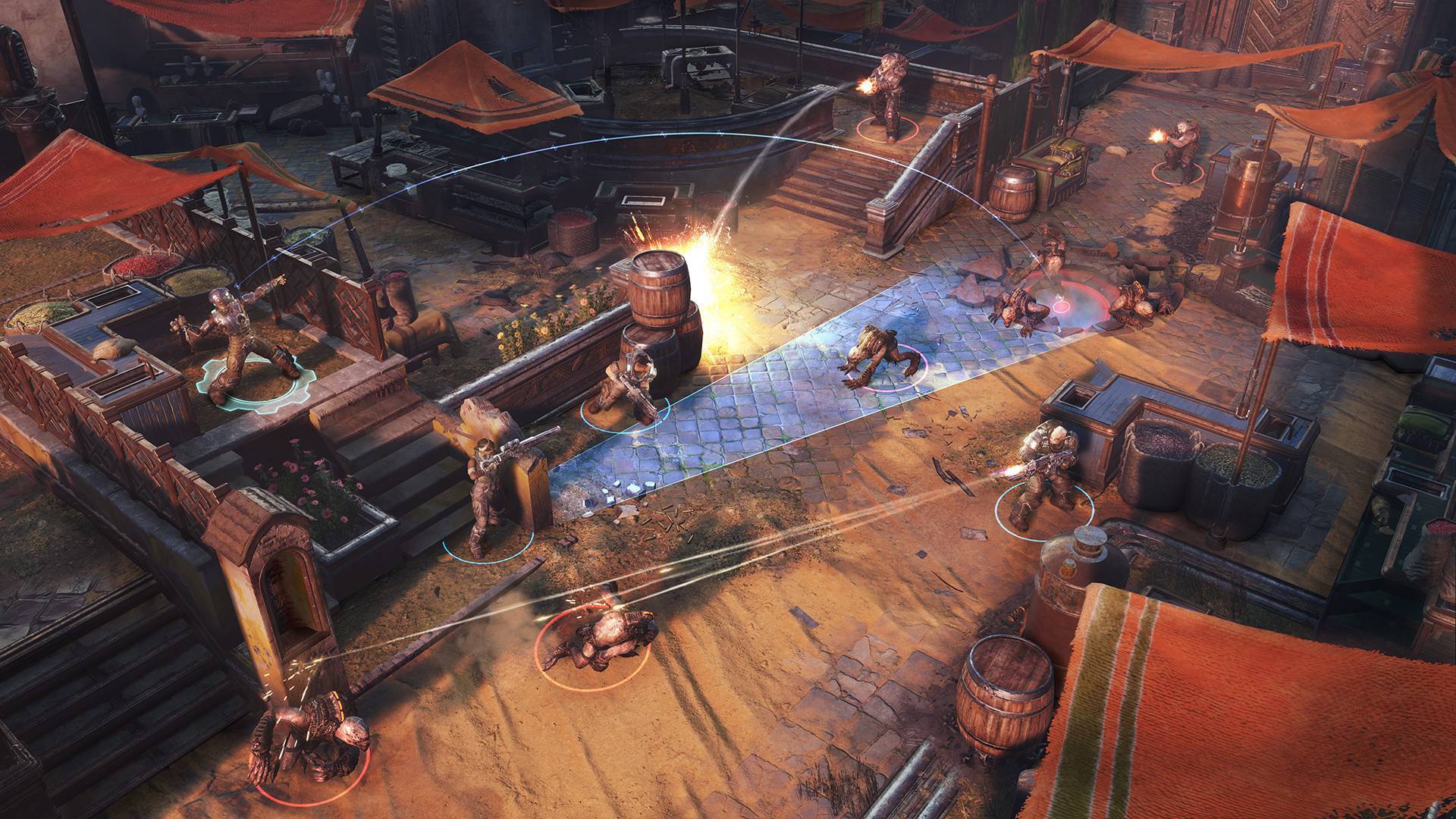