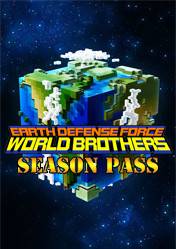 TOP 3 REASONS TO BUY EARTH DEFENSE FORCE WORLD BROTHERS Season Pass Bundle FOR PC1- Get tons of additional content compiled in a fantastic pack. 2- Up to 18 DLCs including skins, weapons and many other things. 3- Save money by purchasing the pack, since it is cheaper than buying each element it contains separately. 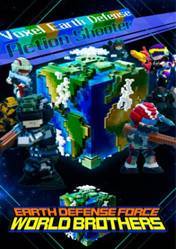 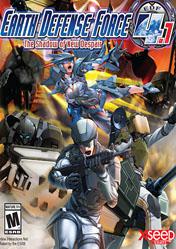 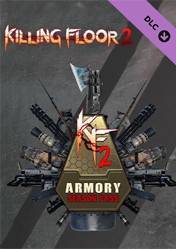 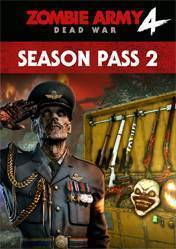 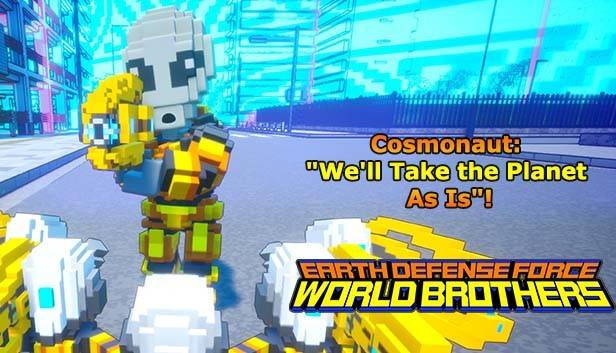 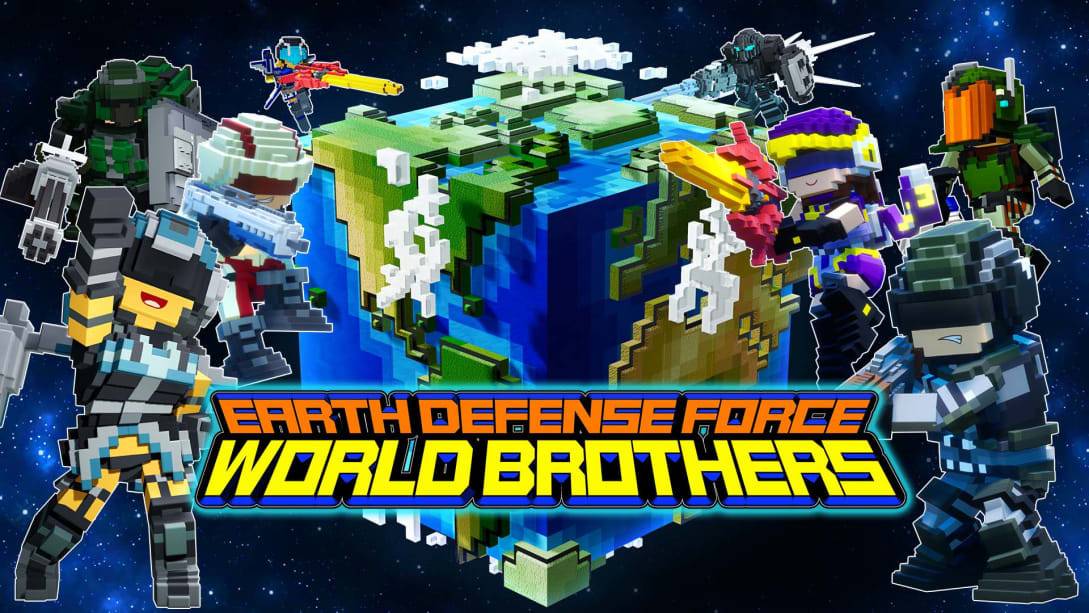