The demonic invasion is still in progress. Announced at the 2018 Bethesda E3 Showcase, DOOM Eternal is the direct sequel to the award-winning and best-selling DOOM (2016). Developed by id Software, DOOM Eternal NINTENDO SWITCH will deliver the ultimate combination of speed and power, along with the next leap in push-forward, first-person combat. 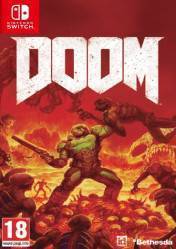 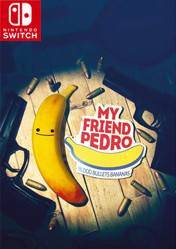 Doom Eternal for Switch is a technological miracle that runs on stable framerate. To achieve this, Panic Button made several compromises and sacrificed a goat to the technology gods, but we are now able to Rip and Tear on a toilet seat!

DOOM Eternal for Nintendo Switch probably stands as the best among the impossible conversions made so far by Panic Button.

While DOOM Eternal is rated M for its gore and violence, there’s a lot about the gaming experience that makes it safer to play for teen and young adult audiences than the average, multiplayer competitors of its genre. And if there’s ever a day I need to just chainsaw through some demons, I know where I can turn.

An extraordinarily good port that seems physically impossible given the modest abilities of the Switch but is just as playable and enjoyable as the other console versions.

DOOM Eternal is considered to be one of the best first-person shooters of this console generation. Jump into this fast-paced sequel to DOOM (2016), fight against the arbiters of Hell to save the last surviving humans. Now on the Switch, it’s a feat to behold, because Nintendo isn’t known for FPS’s. The quality may be downgraded and the controls clunky at times, but it’s definitely one of the best Switch ports I’ve ever played.

Panic Button pulls off yet another outstanding port for Nintendo Switch in Doom Eternal. This version comes to Nintendo Switch with a ton of technical consessions and sometimes way too many adaptations to make it work, but in the end it stands as an overall solid and rewarding experience.

The Switch version of Doom Eternal is ultimately a complex beast to recommend. If you’re someone wanting to take on some demons on the go? The lack of an adaptable UI makes it tough to recommend based on the amount of text which is unreadable when in handheld mode. For those players who primarily play Docked, especially if the Switch is one’s primary system? It makes for a far better prospect. 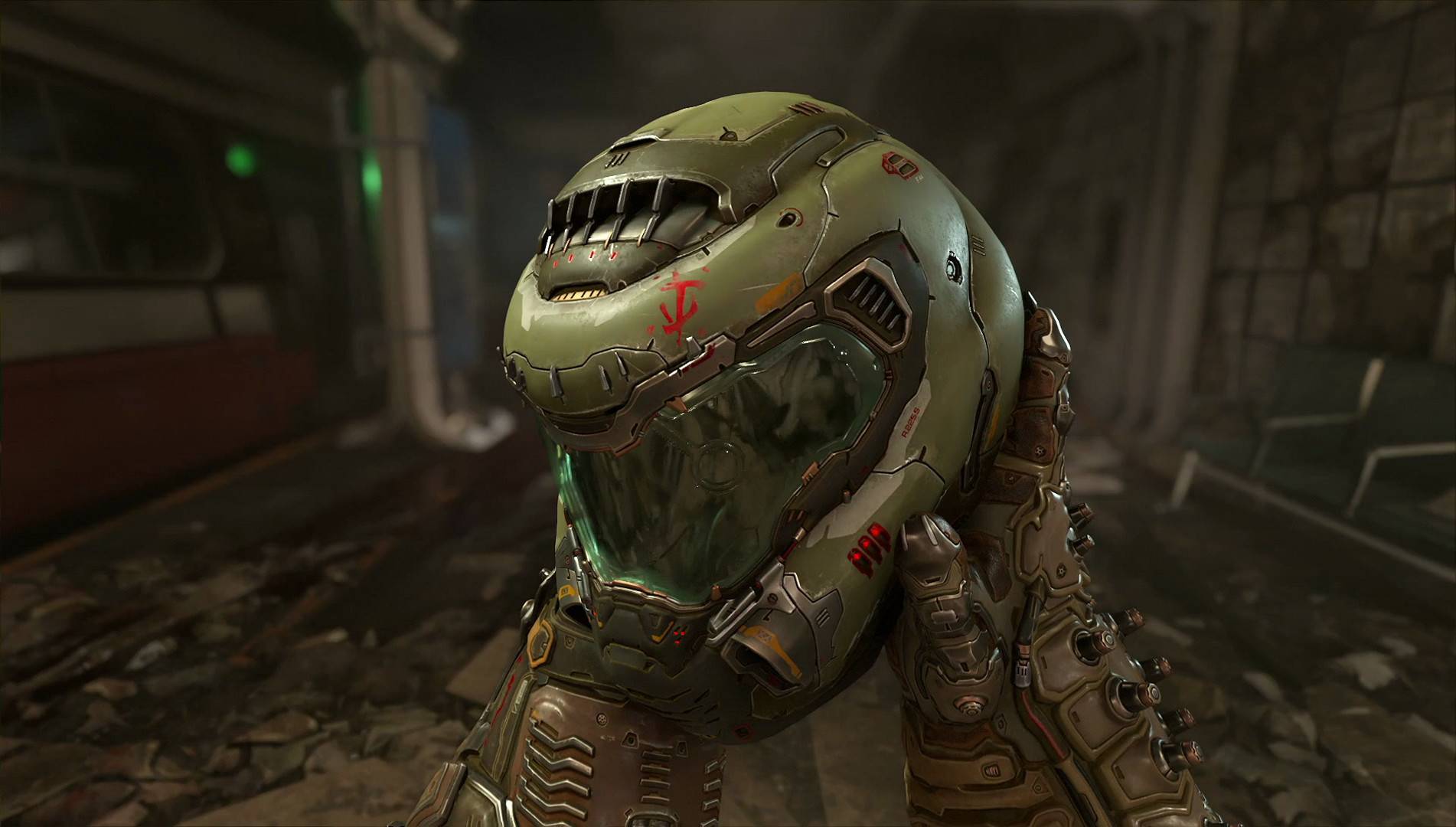 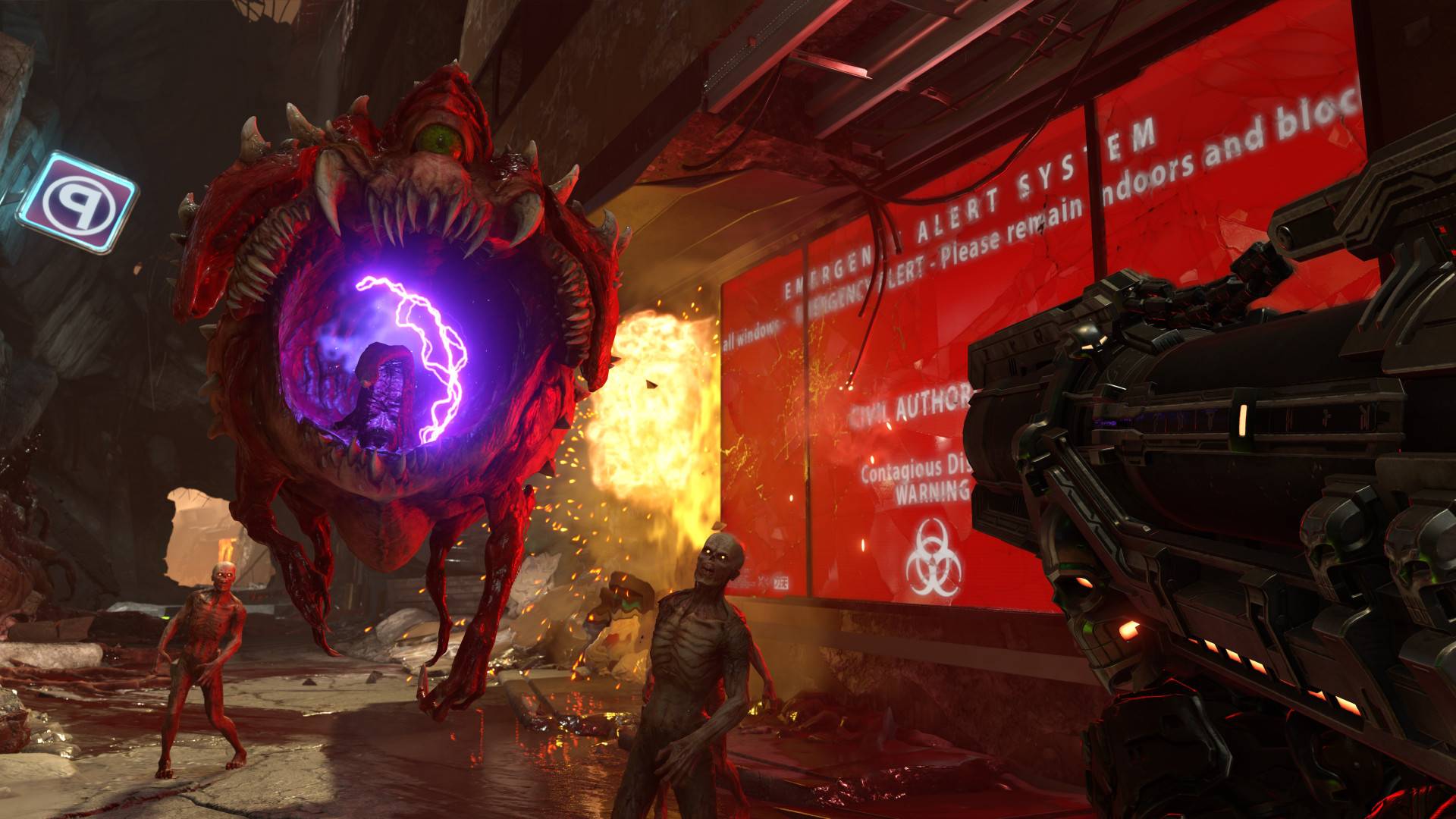 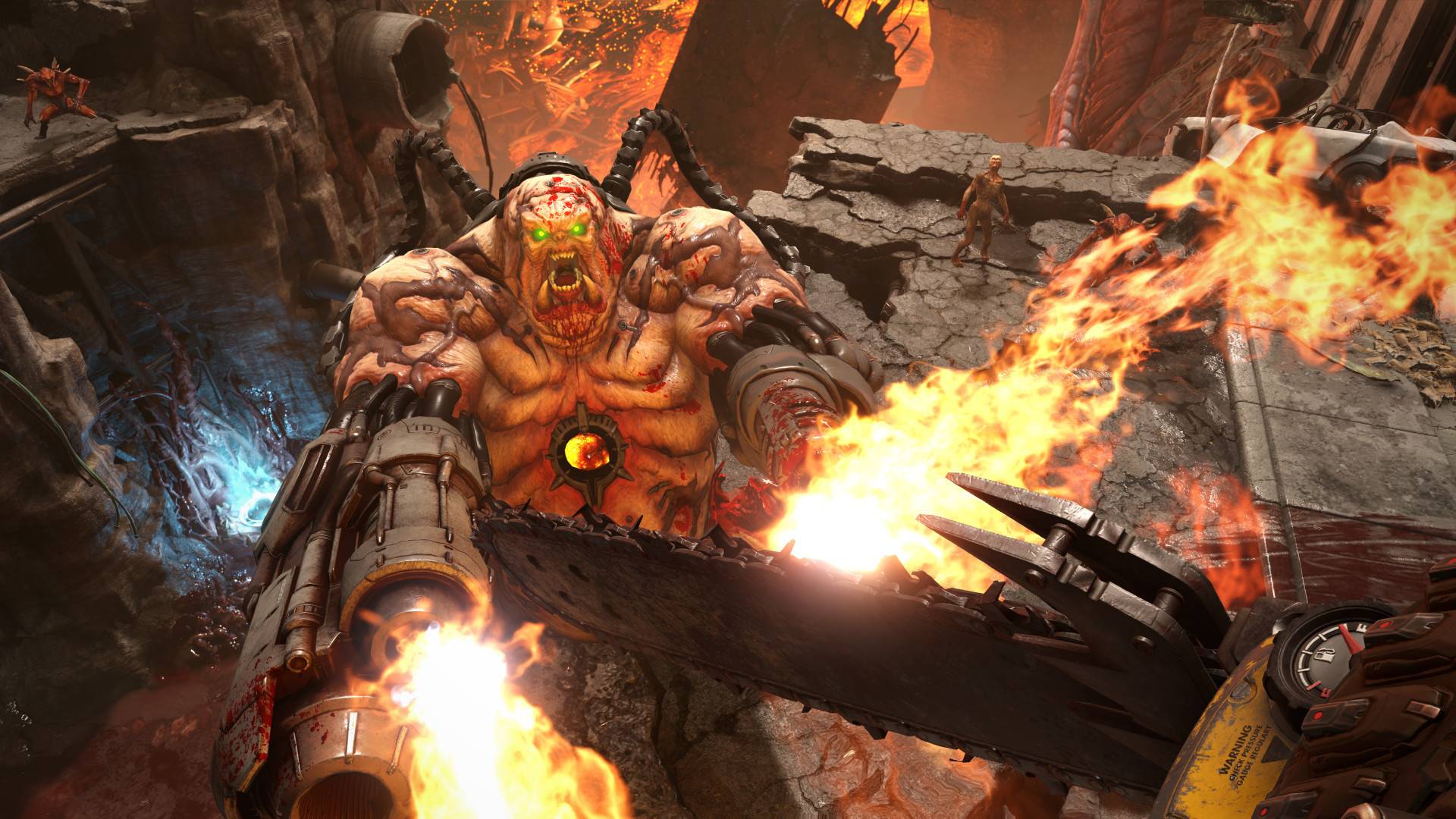 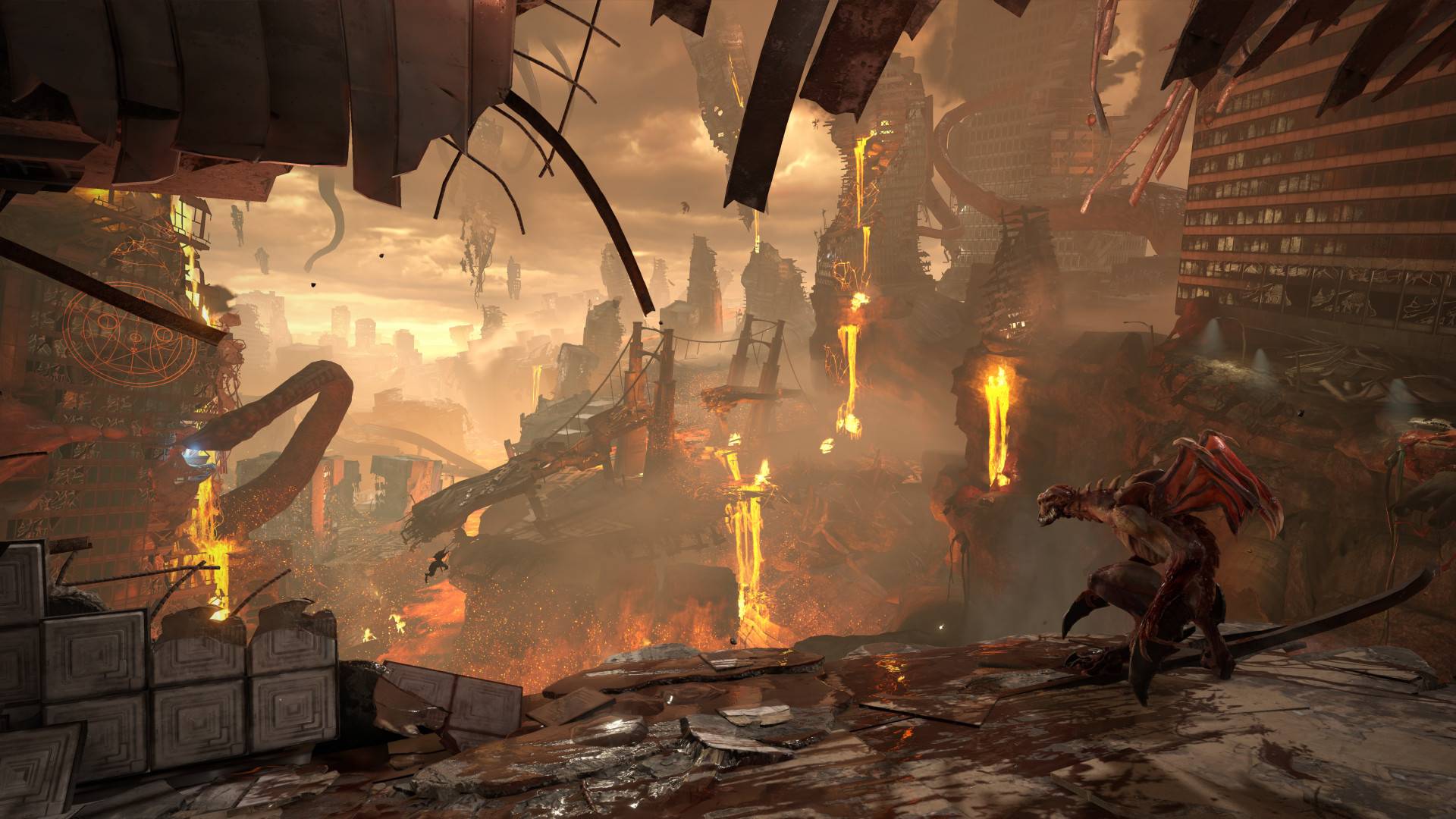