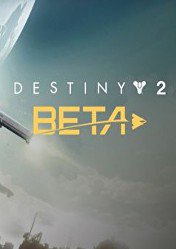 ATTENTION: This product only grants access to the closed Beta of Destiny 2 for both the PS4 and Xbox One versions. The exact start of the Beta has not yet been confirmed. The code that you will receive after the purchase, must be exchanged in the official website of Bungie, in the "Redeem" section.

Once the access code is activated, Bungie will email Beta access. The Destiny 2 Closed Beta dates are yet to be confirmed. Destiny 2 tells us how the last of the human cities has fallen before the legions of Major Ghaul of the Red Legion.

Now the heroes will have to rise again to recover what rightfully belongs to us, exploring new worlds, discovering new arsenals and developing new and devastating combat skills. 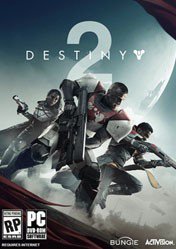 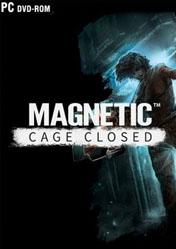 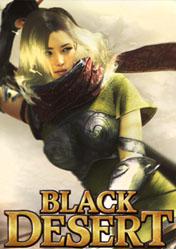 PC is without a doubt the definitive way to play Destiny 2, if you have a system that can handle what the game demands of it. Now that the game has launched across the board, updates and new content will be available on all platforms at once, so PC players don’t have to worry about being left behind. As long as Bungie continues to support the game and ensure that the PC community isn’t ignored in favor of the PS4 or the Xbox One family of systems, Destiny 2 is a game that I will be playing religiously for years to come.

Though it is held back by a severe lack of social options and PC-specific sandbox tuning, Destiny 2 on PC looks and feels like the best version of one of the best games of 2017.

The PC version of Destiny 2 replicates the amazing gunplay the first game is known for. The visuals are gorgeous and the environments are so expansive that there is hours worth of exploring to be done. There is a huge amount of content to keep players entertained and almost all of it can be replayed with worthwhile rewards to be gained. This title lives up to its predecessor and has surpassed it in almost every way. For those looking for a casual shooter with a great story or for those who want to challenge themselves in raids and competitive PVP, this title caters to a wide audience making it a great experience all-round.

Destiny 2 is an excellent game on consoles, but this is the best version.

A co-op FPS by nature, by being structured and marketed as MMO, Destiny 2 unavoidably gets compared to games from both genres. Its MMO side is simply insufficient due to the lack of content. If Bungie could adopt the subscription model, this game would have simply been just an expansion of the first one, as they are as close to each other as World of Warcraft expansions are to each other. However from the FPS standpoint, Destiny 2 is ticking many boxes. It is correct in its core mechanisms, it has juicy gameplay and it is a worthwhile title that should have been a bit more ambitious with its design.

All the elements are there: you’re gunning down massive hordes of baddies and you’re doing so with outstanding visual fidelity, a variety of weapons, and you’re able to cause this mayhem using big, explosive abilities. But, a bit too much of Destiny 2’s action is watered down by long cooldowns, the lazy sit-behind-cover until you’re full-health again, and the way enemies completely lose their ability to aim once your health hits the blinky-red portion of the on-screen life bar. The stakes always seem so low, the rewards so random and barely earned. It’s not a bad game, but it’s not one that lives up to the lofty expectations set by the way it’s marketed and talked about by its fans. Miles wide, but an inch deep: Destiny 2 is not the game it should be. 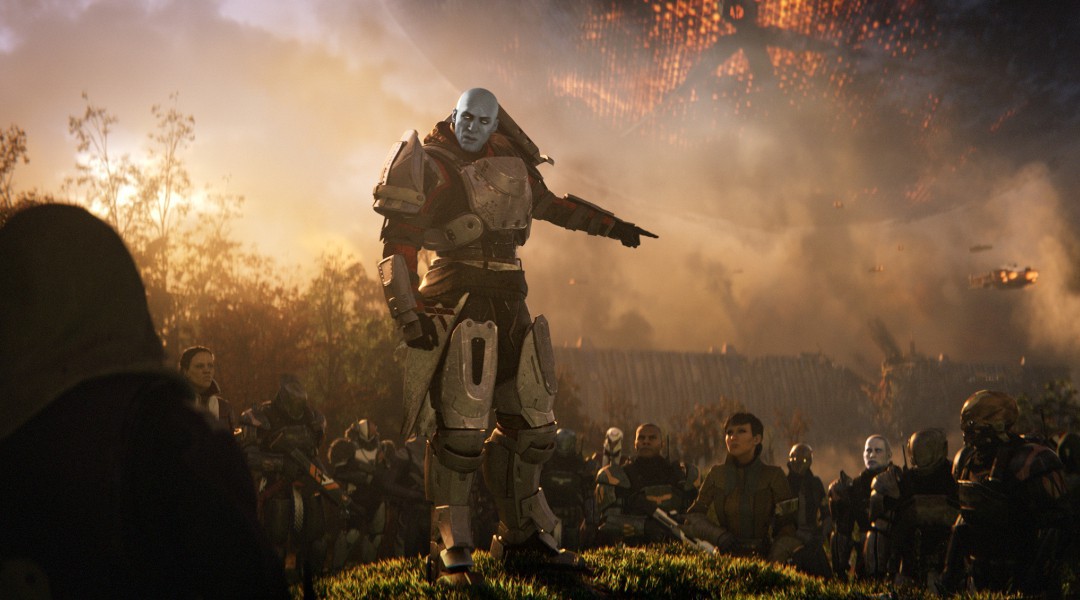 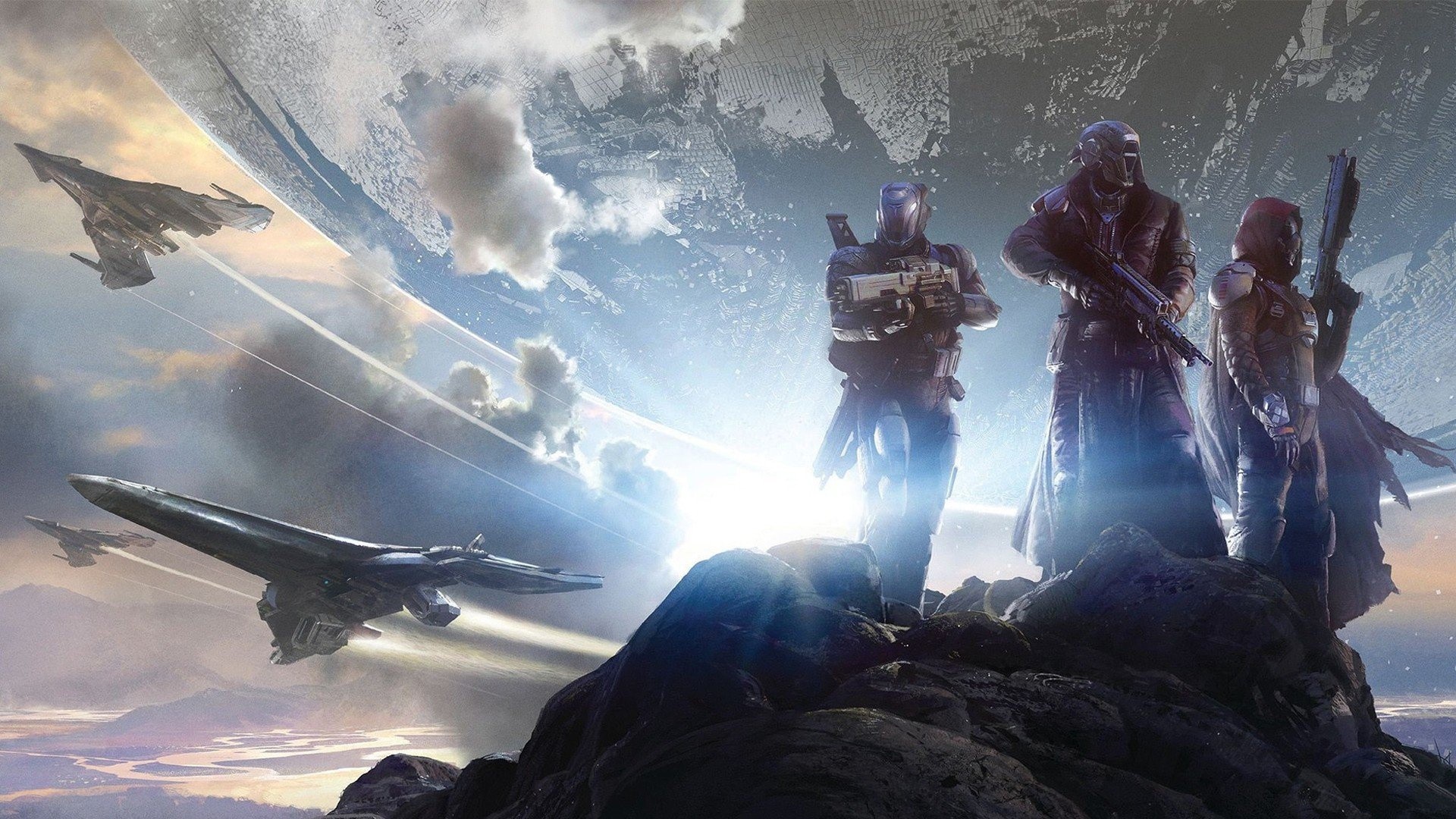 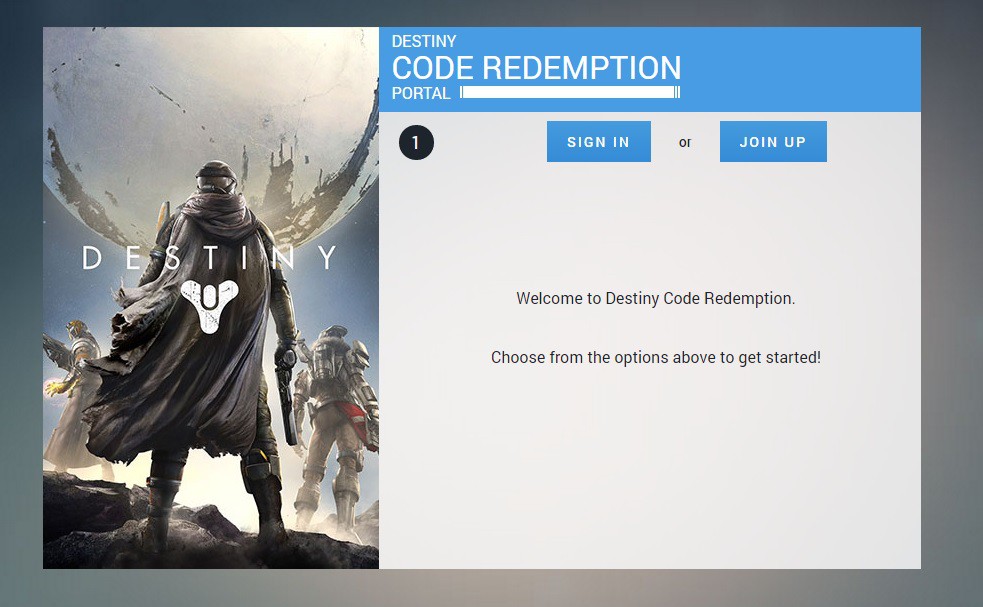 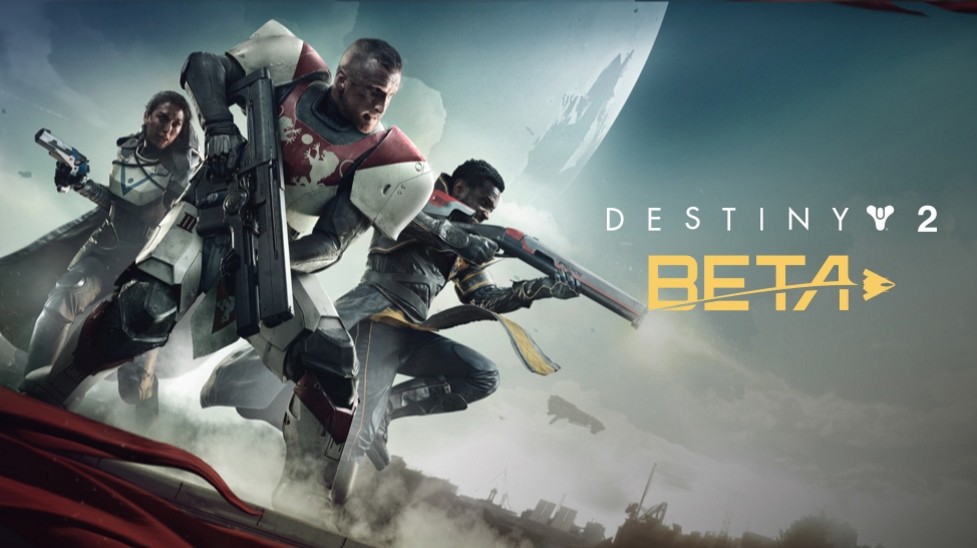