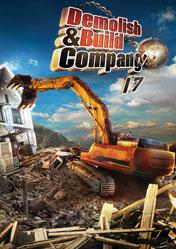 Invest earned cash in your own land properties and rent them for profit in open sandbox world. Use various hand tools, buy new machines and customize their parts for specialized tasks. 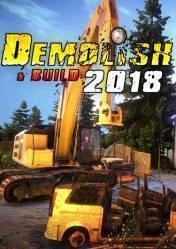 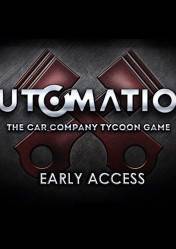 There is a stinging lack of purpose to it all, more so than what you would naturally expect going into a game about knocking down and putting-up walls.

Overall the game is fun to play and as my first foray into simulation games it held my attention for a while, but I quickly noticed when things fell apart or just didn’t stand up to my ideal of what a simulation should be. I would recommend the game to anyone who loves a nice sim game but to newcomers you will quickly become annoyed with the graphics, physics and the driving.

Overall, I do not like Demolish & Build 2017 for a variety of reasons, but mostly because it was so incredibly boring. Playing it felt like a chore, which I don’t think captures how it feels to really have a demolition job. For what could have been such a great idea, I feel like it was let down by its execution and its technical issues. 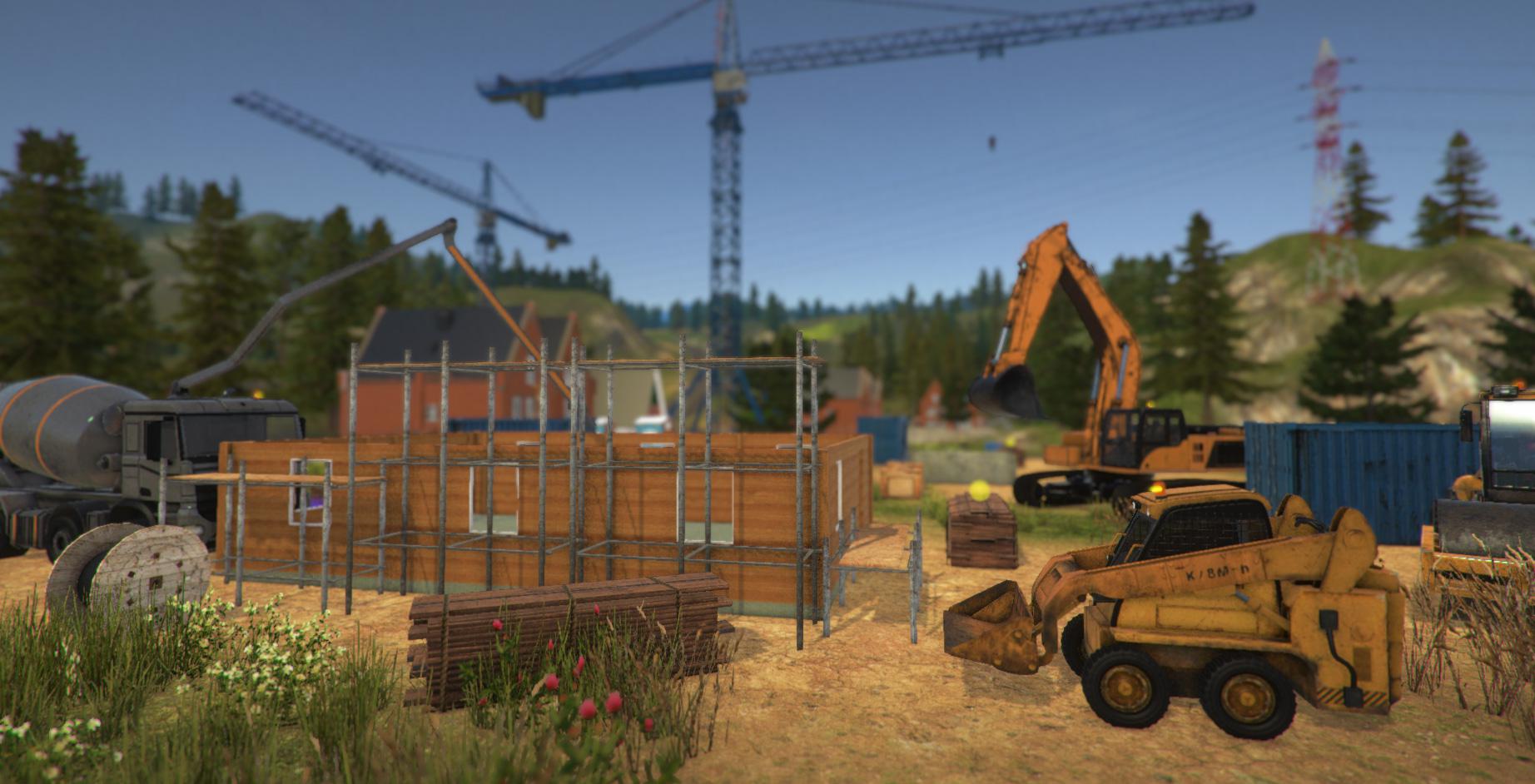 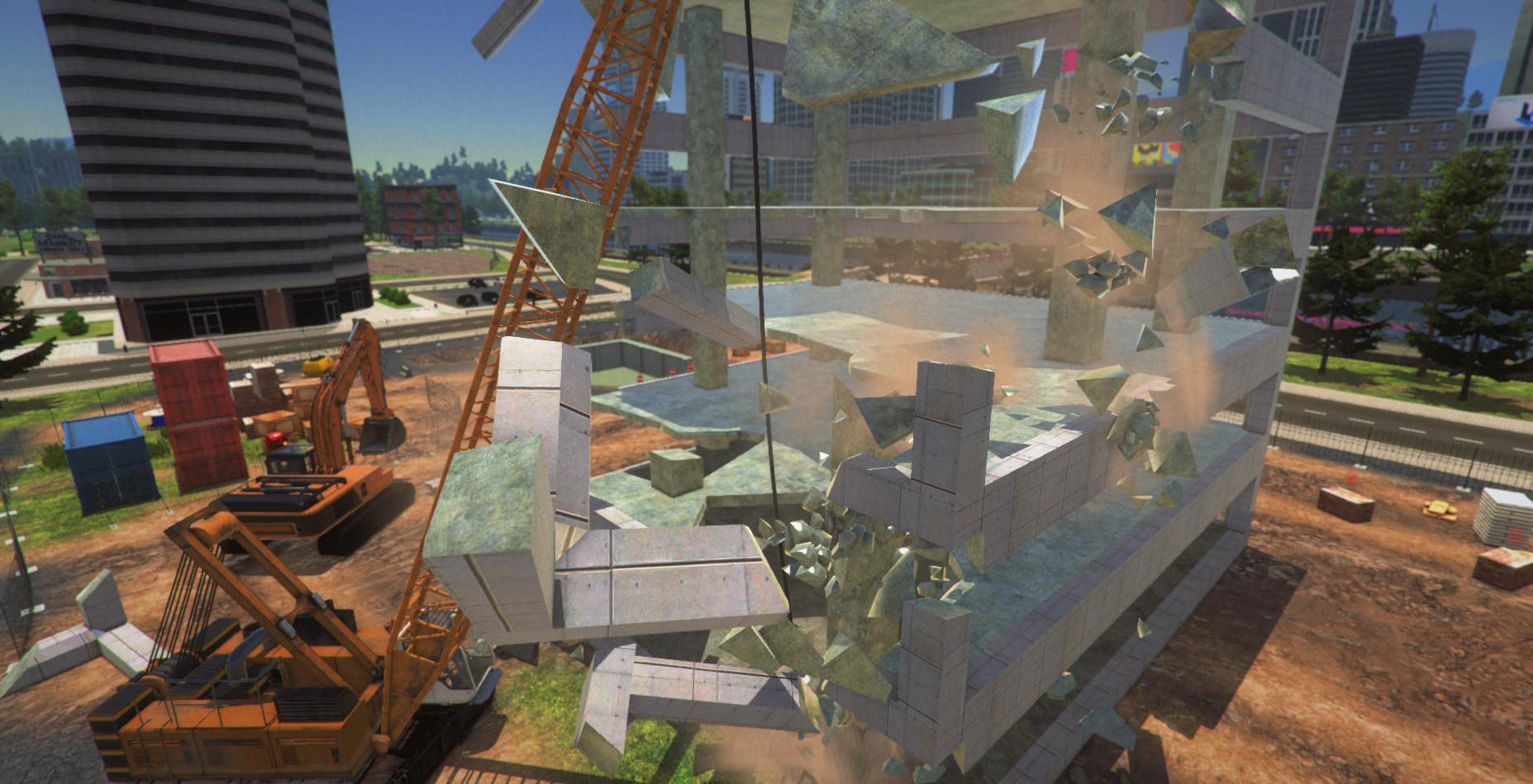 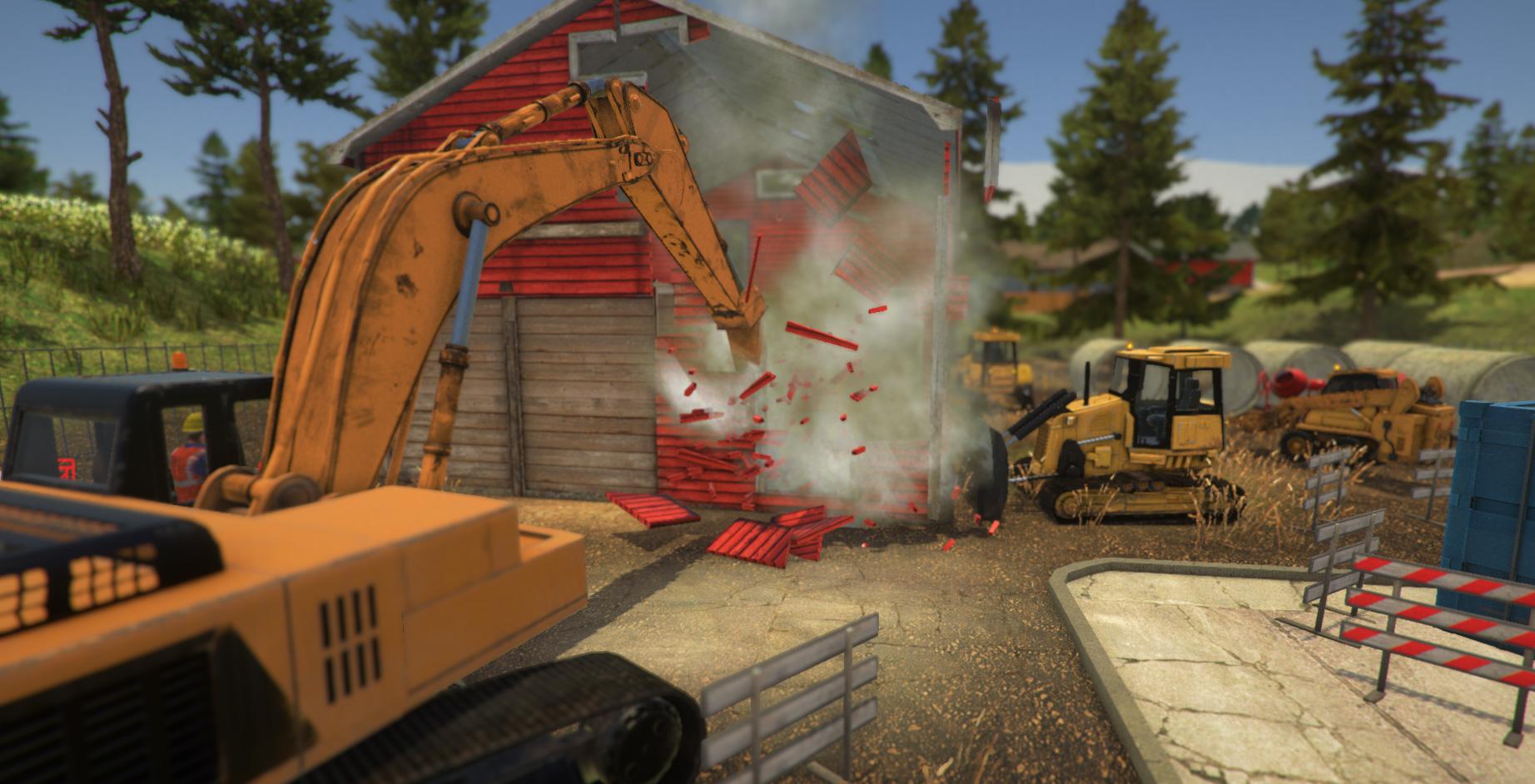 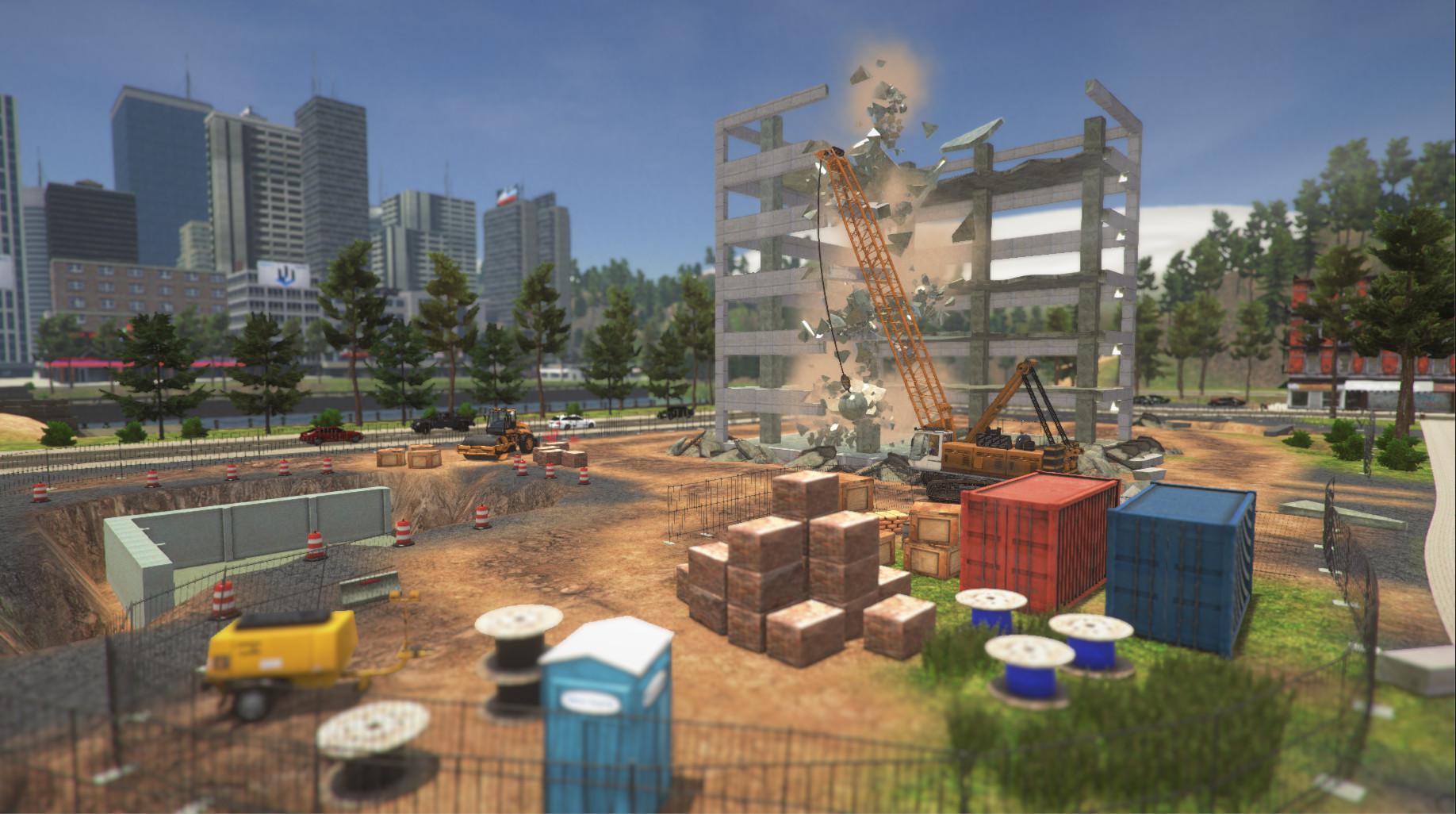 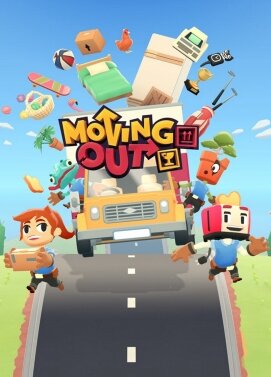 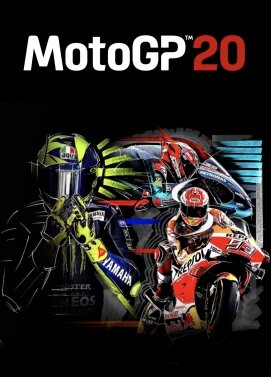 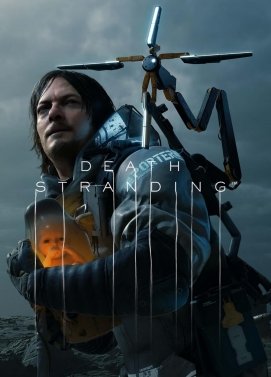