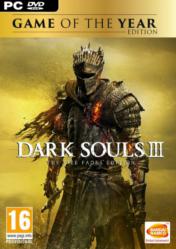 Dark Souls 3 Game of the Year Edition includes: The Dark Souls 3 base game, downloadable from the Steam platform in digital form. It also includes the first Dark Souls 3 expansion, called Ashes of Ariandel, which will add new missions, a new territory to explore, new weapons and equipment for our character, as well as exclusive challenges and rewards of incalculable value. And also includes the second expansion for Dark Souls 3, called The Ringed City, which introduces new lands, new bosses, new enemies with new armor and armament, new magic spells and more.

This latest expansion is the final chapter of an epic RPG in which we will move into a dark world plagued by enemies coming out of the depths of hell. Like any RPG, we will select a hero and associate one of the classes available, which will determine our gameplay. As we'll advance in this incredible adventure we will get better equipment for our hero, among weapons, armor and magic objects that will grant us different bonuses that will be of great help in facing the new challenges that we will encounter along the way.

Our fighting ability will be crucial if we want win, as we will must dodge or block our opponent's attacks at the right time. Undoubtedly, where Dark Souls 3 stands out above the rest of RPG is in it's combat system and level of difficulty, which will be a challenge for people less experienced in this type of games. 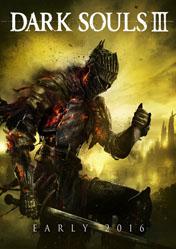 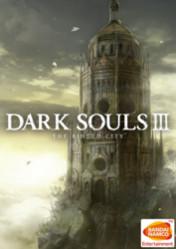 At the end of the day this is the perfect way to play Dark Souls. If you are a new player, the game will still be just as challenging but it will look and feel like a much more modern game. If you are a veteran, this is a beautiful nostalgia filled trip through my personal favorite game of the 360/PS3 era.

While bare-bones on the surface, Dark Souls Remastered is one of the best games of the last 20 years running better than it ever has. New players will find all of the mood, challenge, and tension of the original, and returning vets are given beefier online options and minor tweaks to small details. More importantly, it keeps one of the medium’s best games easily accessible and readily available.

Remastered edition is mostly made for new players, but it is still Dark Souls, one of the best action RPG-s in history.

Whatever score I tack onto the end of this will struggle to capture the proper essence of what must be the purest Souls experience you can find on modern consoles. Bloodborne feels fundamentally different, while Dark Souls III carries all the improvements and changes that have been made to the franchise up to this point. Dark Souls Remastered is a shined-up version of the series, in essence, a pure delivery of exquisite suffering and sublime reward with a stable frame-rate and functional lighting. From a technical perspective, I can’t recommend this game enough.

This Dark Souls Remastered targets people who played the original game on console, or the ones who never played it before. It’s still one of a kind game, but this remastered version is definitely too lazy.

Dark Souls Remastered is a good reminder how far we’ve come in the last seven years. This is almost all nostalgia, with the potential to grab newer players and show them where the series more or less started. It’s beginning to feel a little dated, with adjustments to combat and movement from newer games not being implemented, but there’s still the sense of overwhelming gratification when playing, not to mention intense strategy.

Dark Souls: Remastered can almost barely be considered a remastered title for PC gamers and, while it provides some increase in graphics and quality of life improvements, these additions are largely negligible unless you’re a dedicated multiplayer fan. Despite this fact, Dark Souls is still an amazing game that is worth playing through more than once, and there’s a lot here for gamers who’ve never played through the first title in the Souls series. 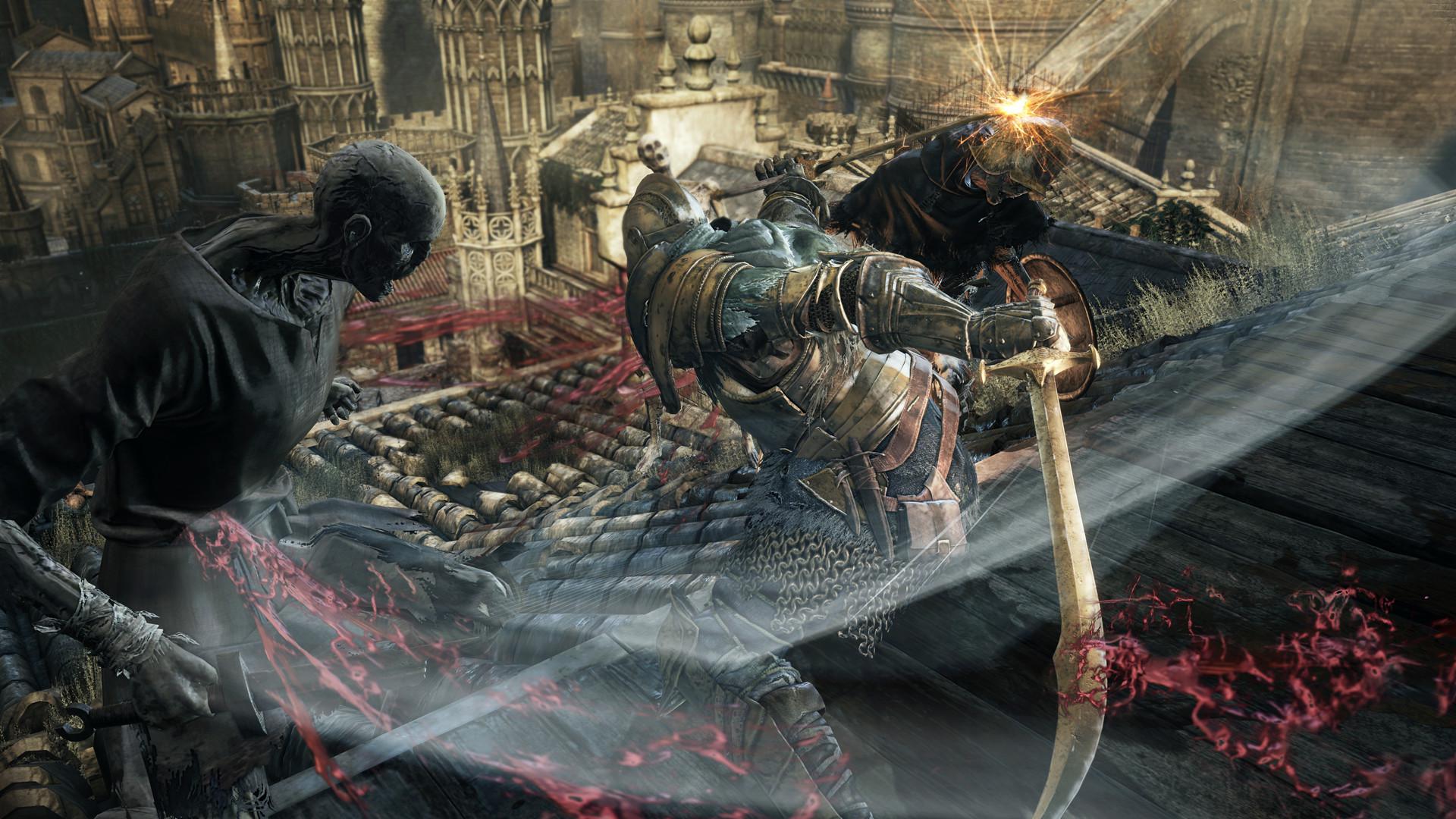 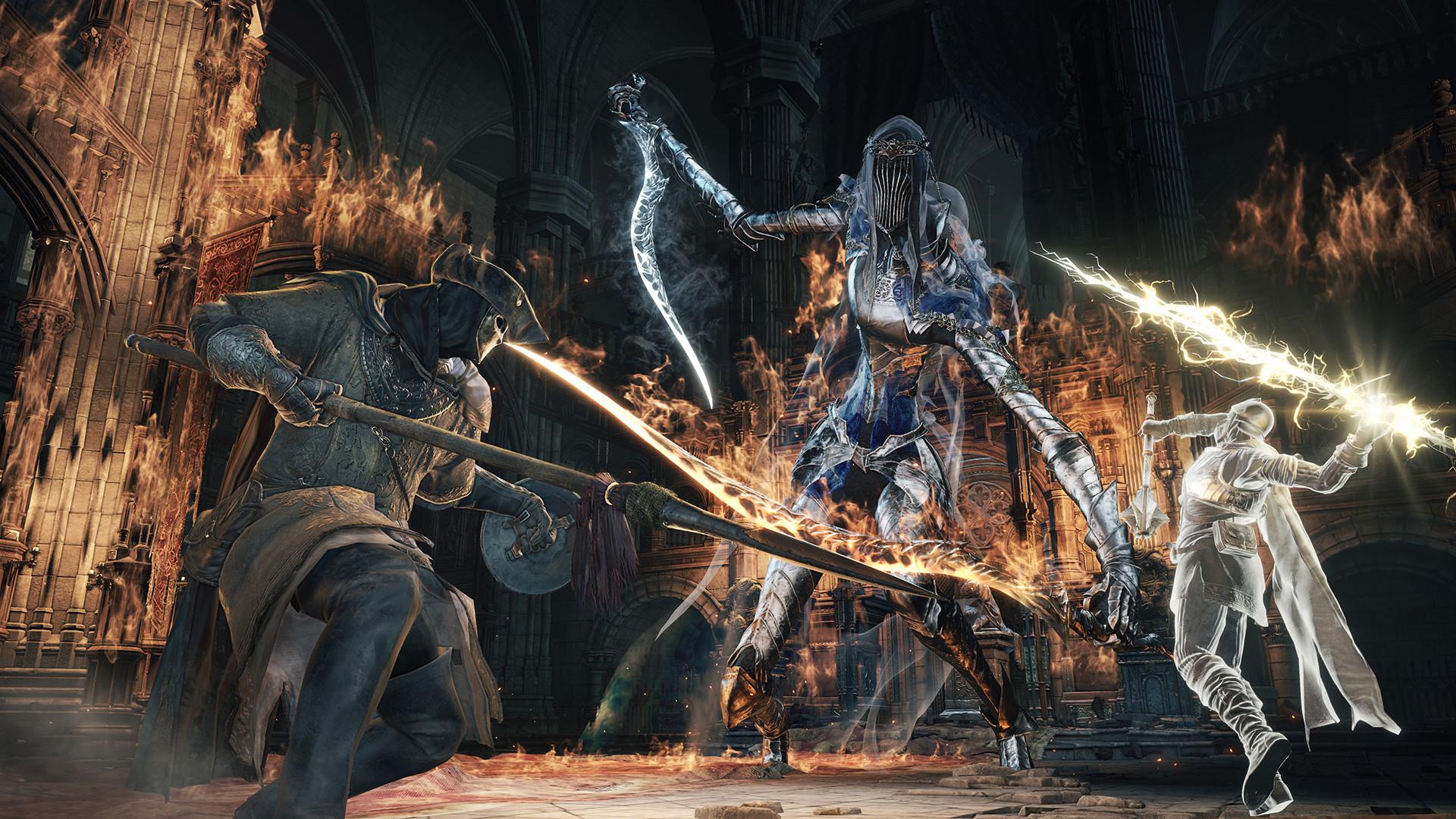 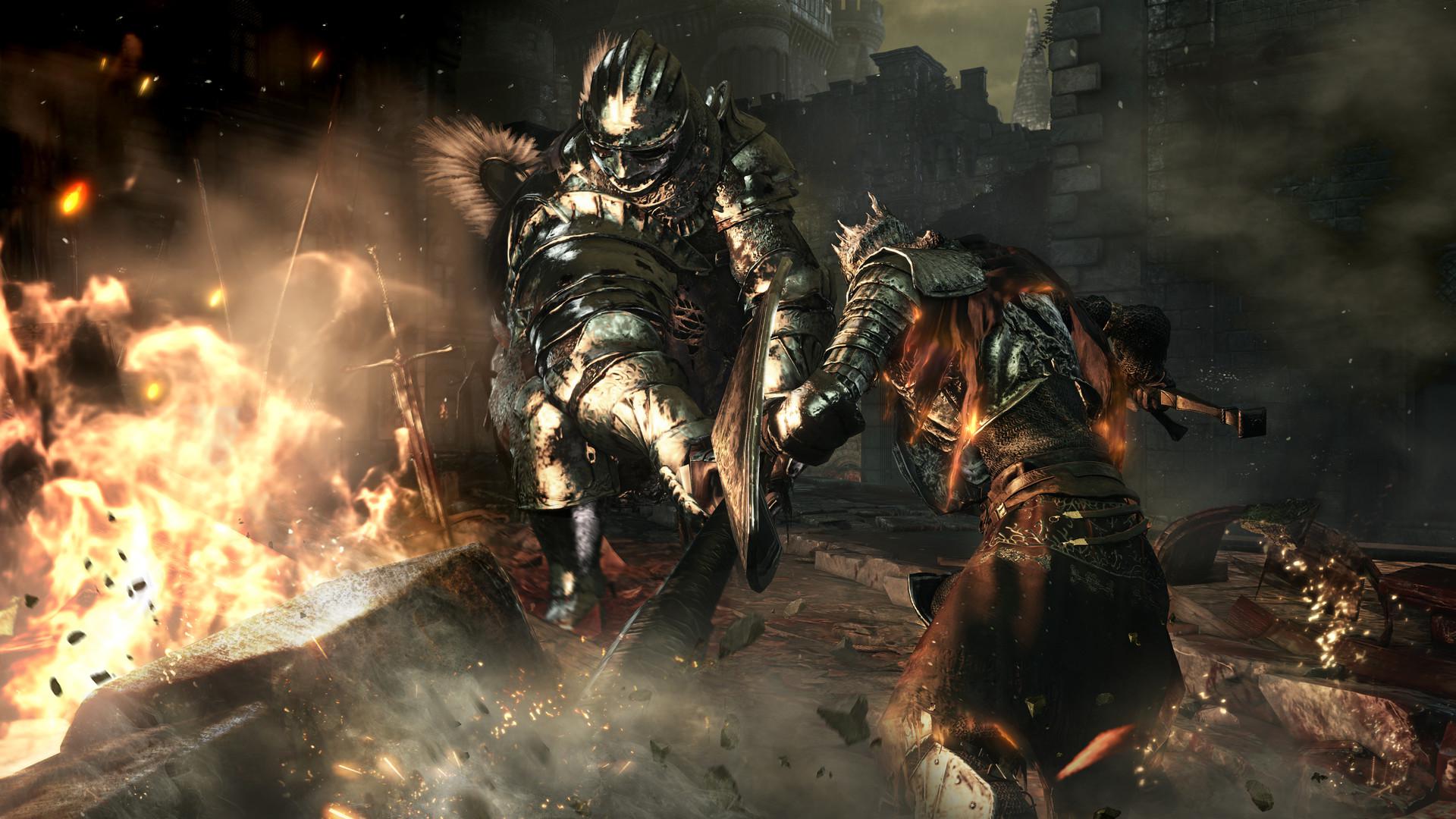 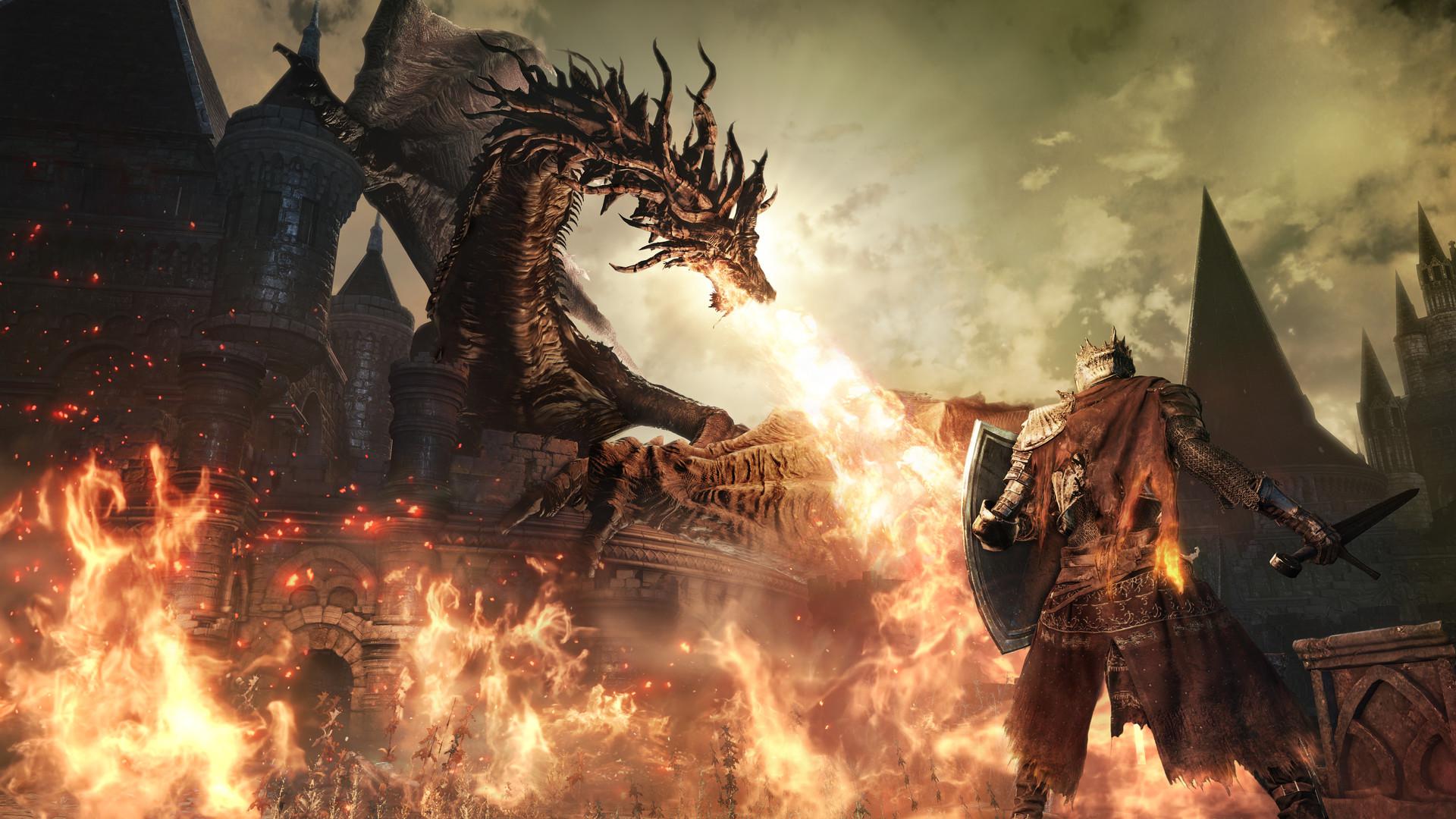 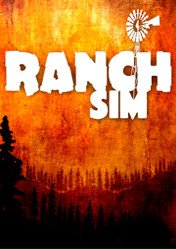 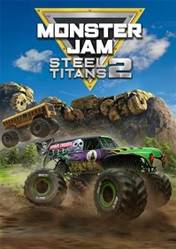 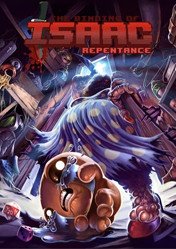 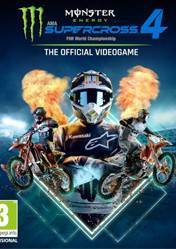