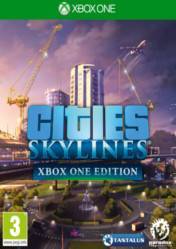 Developed by Colossal Order, Cities: Skylines offers sprawling landscapes and maps with endless sandbox gameplay and new ways to expand your city. Key to progression is the ability to influence your city’s policy by incorporating taxation into districts. All this including the ability to mod the game to suit your play style makes this the definitive city building simulation. 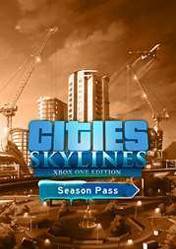 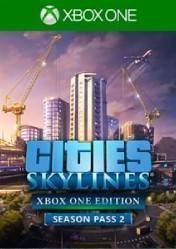 Cities: Skylines – Xbox One Edition is an important release. Not just because it's a great game. And it is. But also because it shows that strategy games really do have a place on consoles. The game has amazing depth, probably more than any other game I've seen on the console, and is almost a match for the PC version without any control issues to speak of. It also looks amazing on a large TV screen, suck it up master race! Cities: Skylines – Xbox One Edition is the sort of game you can get lost in for hours, creating your own stories and worlds to admire. It may take you a few attempts to get the city of your dreams, but once you get the hang of things you're in for a treat.

Make no mistake: Cities: Skylines is still pretty fun. It's deep enough so that people who thrive on depth and complexity will find more than enough to sink their teeth into, while the more shallow among us (i.e. people like me) who just want to build huge megalopolises without putting too much though into it can do that too.

An awesome sim game, definitely the best one on consoles with great controls and gameplay depth. It suffers a bit on the technical side and we would have liked more contents from PC DLCs, but it's surely a must buy.

Complex and demanding, Cities: Skylines is a solid and engaging city-builder ported quite well to Xbox One.

Cities Skyline is a welcome addition to the Xbox One, and consoles in general. It’s a competently made city building game, one that hasn’t been dumbed down for those that prefer a console to PC. It may take a while for the game to open up and kick into gear, but when it does, there is no limit to what you can build.

Despite some technical issues brought about by Cities: Skylines’ transition to Xbox One, it remains an enthralling city builder, and one which has virtually no competition on console. The most keenly felt loss is the ability to fast-forward through time, but for those who succumb to its more relaxed pace, Cities: Skylines is liable to remain the best home console city builder for some time.

The lack of content, options and a solid frame-rate make this version of Cities Skylines just a minor product in comparison with the PC original title. Despite a good use of the joypad and user interface, the sluggish pace is basically a design mistake and it’s tough to stay entertained for long. 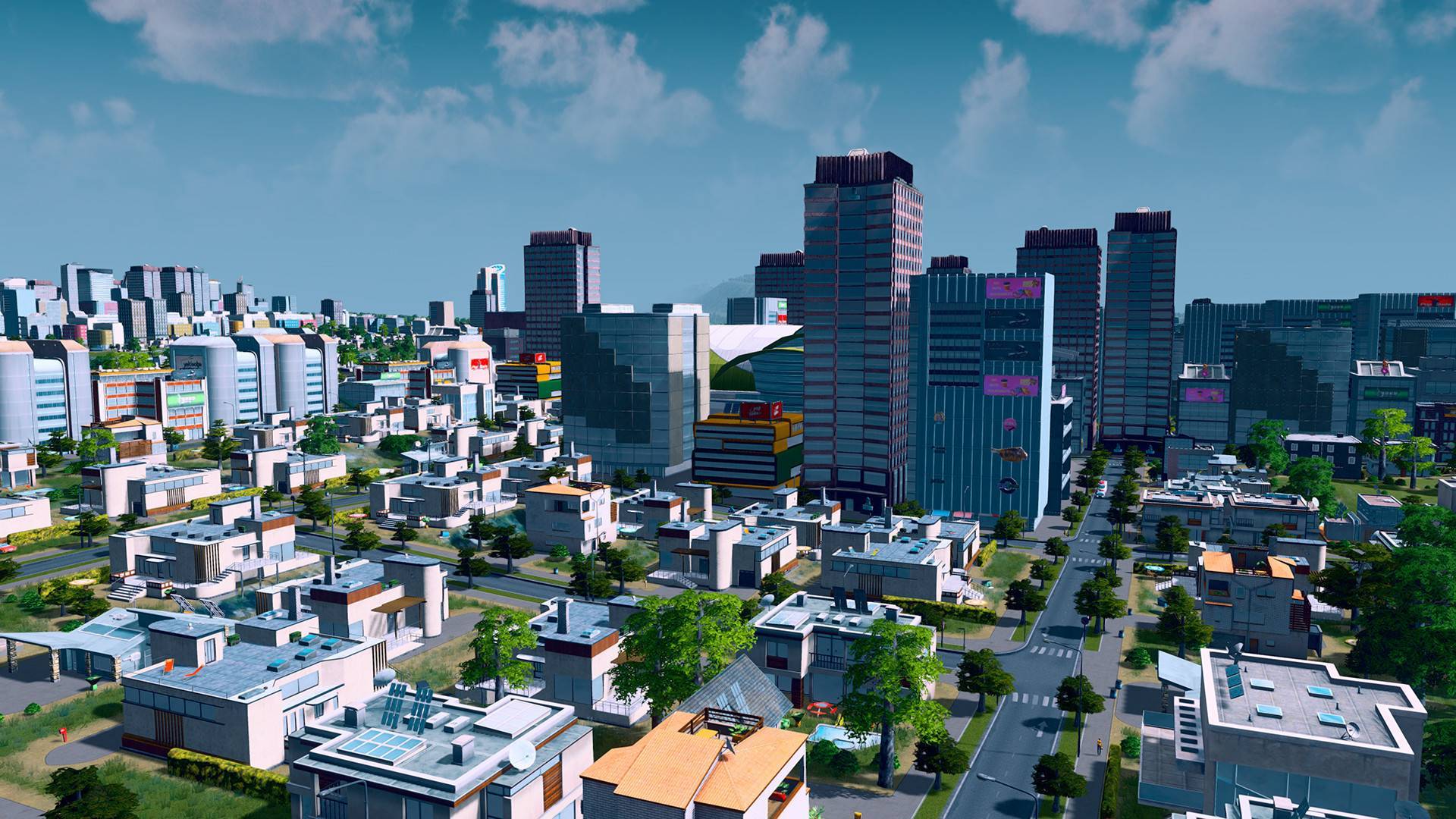 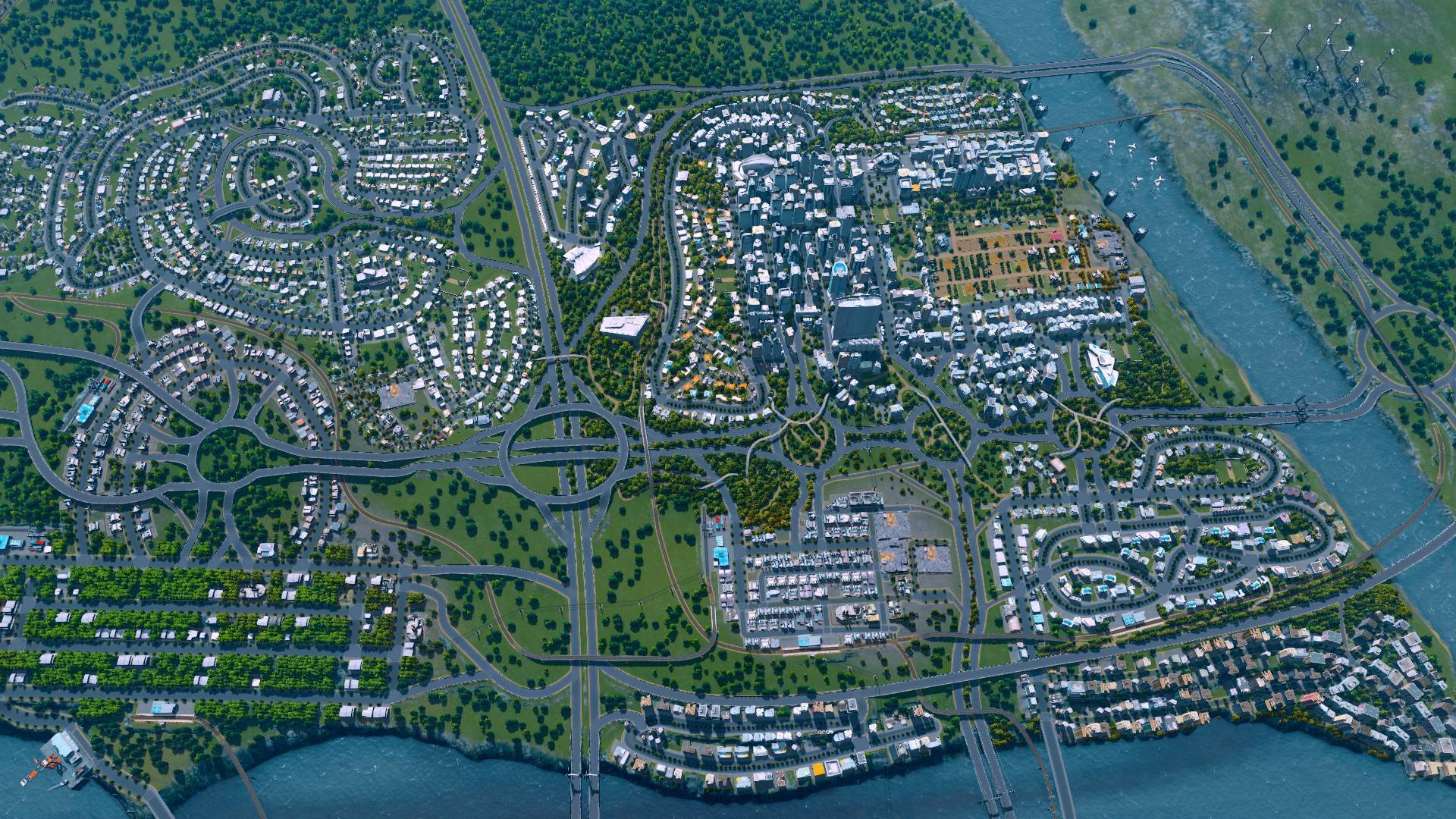 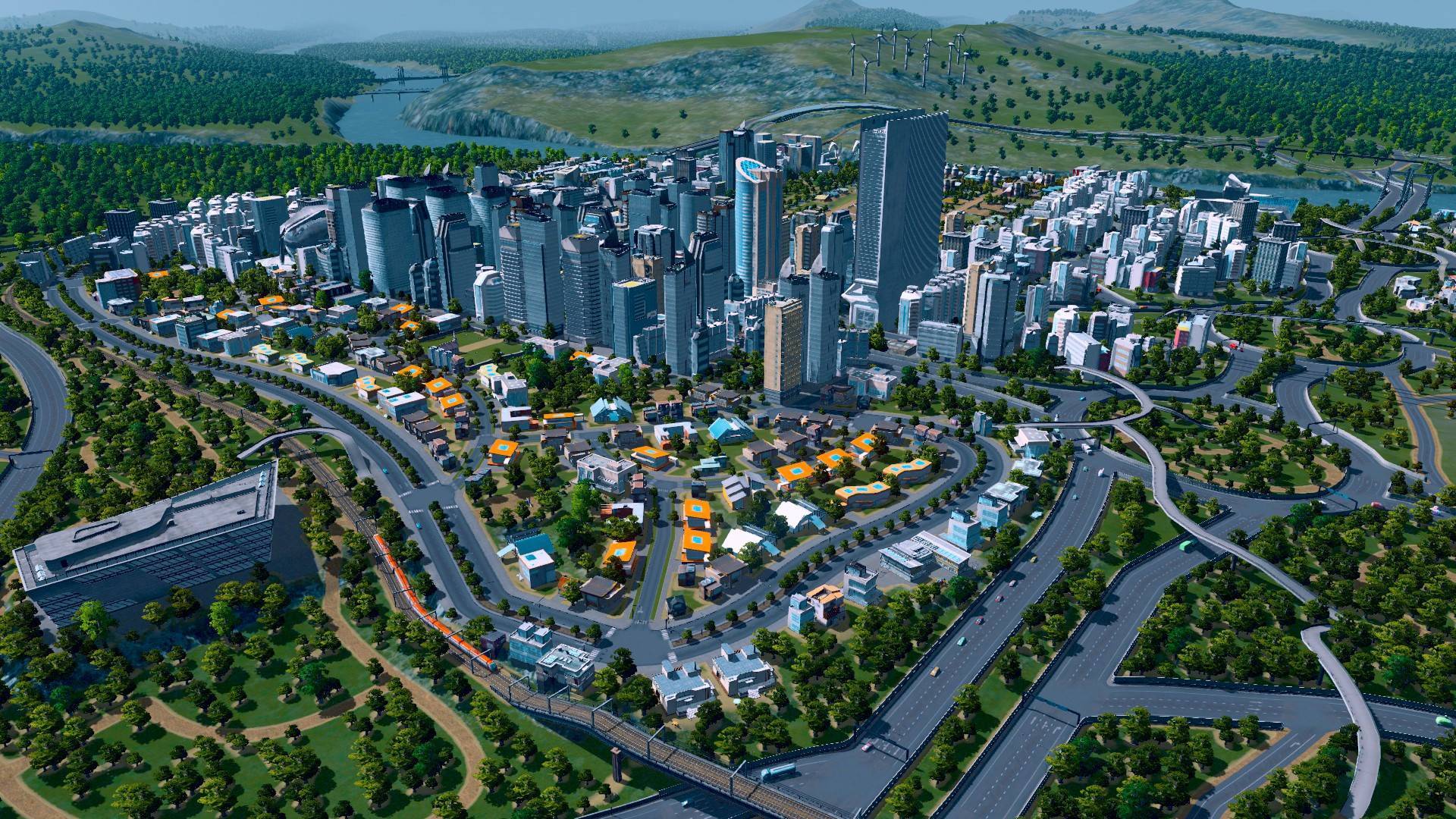 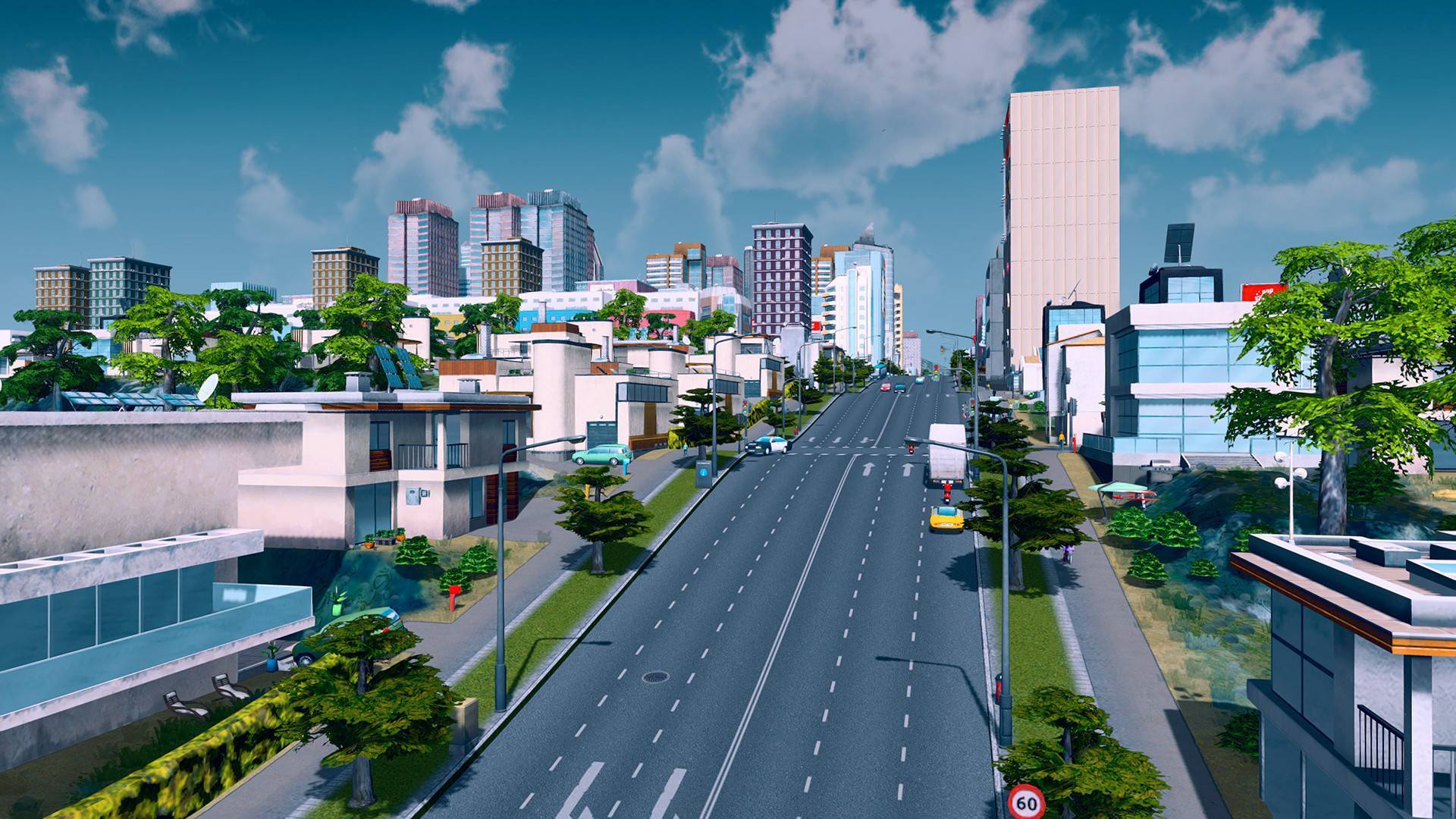