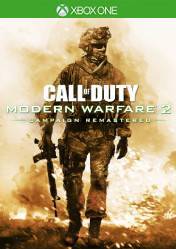 Relive the epic single-player Campaign from the 2009 blockbuster Call of Duty: Modern Warfare 2, remastered in true high-definition. Experience classic missions including Cliffhanger, The Gulag, and Whiskey Hotel as you join Soap, Price, Ghost and the rest of Task Force 141 in the globe-spanning fight to restore order to the world. 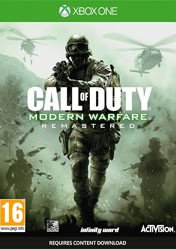 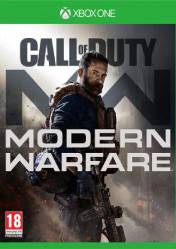 A classic among shooter classics, with a very good visual improvement and a very good price relation.

Call of Duty: Modern Warfare 2 Campaign Remastered is an example of how to make a great remaster. With its graphics at what we can expect of a game in 2020 we relive one of the most thrilling stories of the First Person Shooters. A tribute to the genre.

Thank goodness for all of its memorable, Michael Bay-style blockbuster moments, because in 2020 Call of Duty: Modern Warfare 2 is competing for our attention with its own very impressive reboot. In that light, the generic shooting-gallery gameplay of Modern Warfare 2’s campaign feels dated – after so many games we’re onto the magician’s trick now. The new Modern Warfare has largely pushed the series past this for the better. So while this remaster is still a fun ride that looks impressively current, it’s lost a lot of its punch. Some of that is due to the advances of time, but it’s mostly because it’s been bested by...itself. 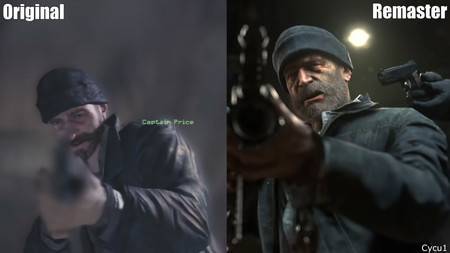 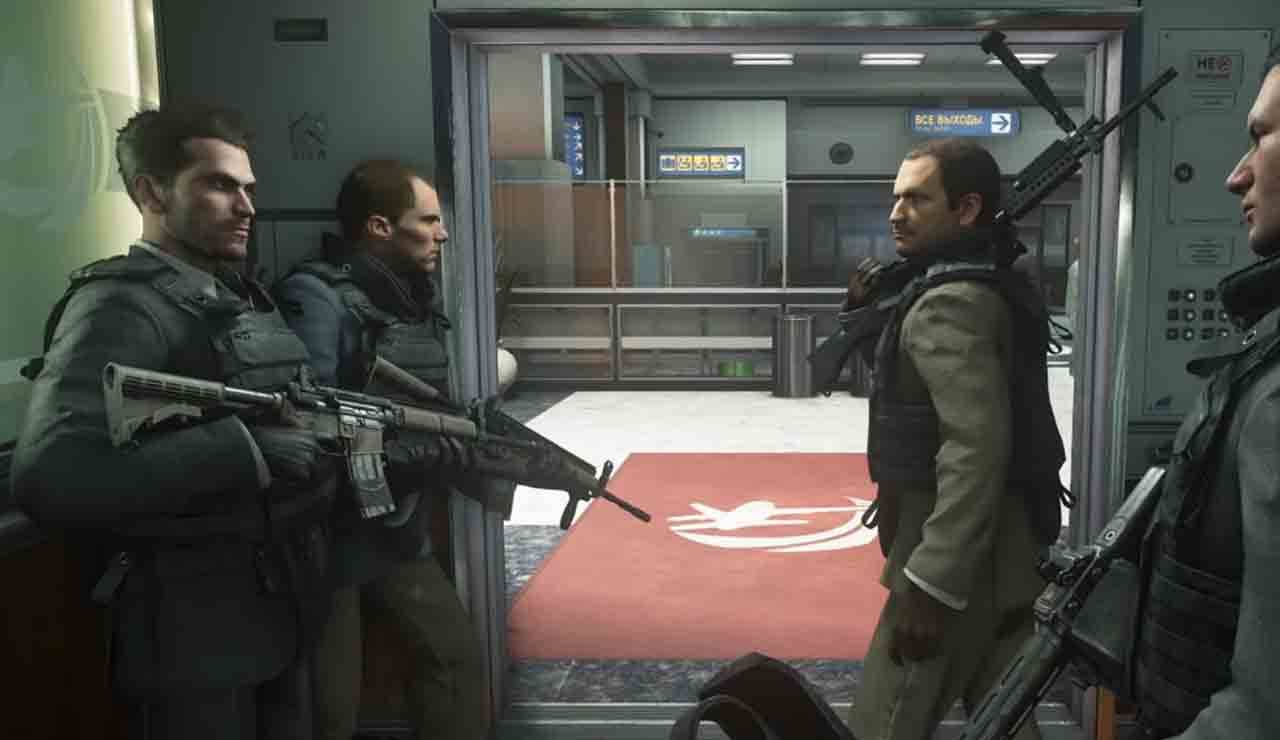 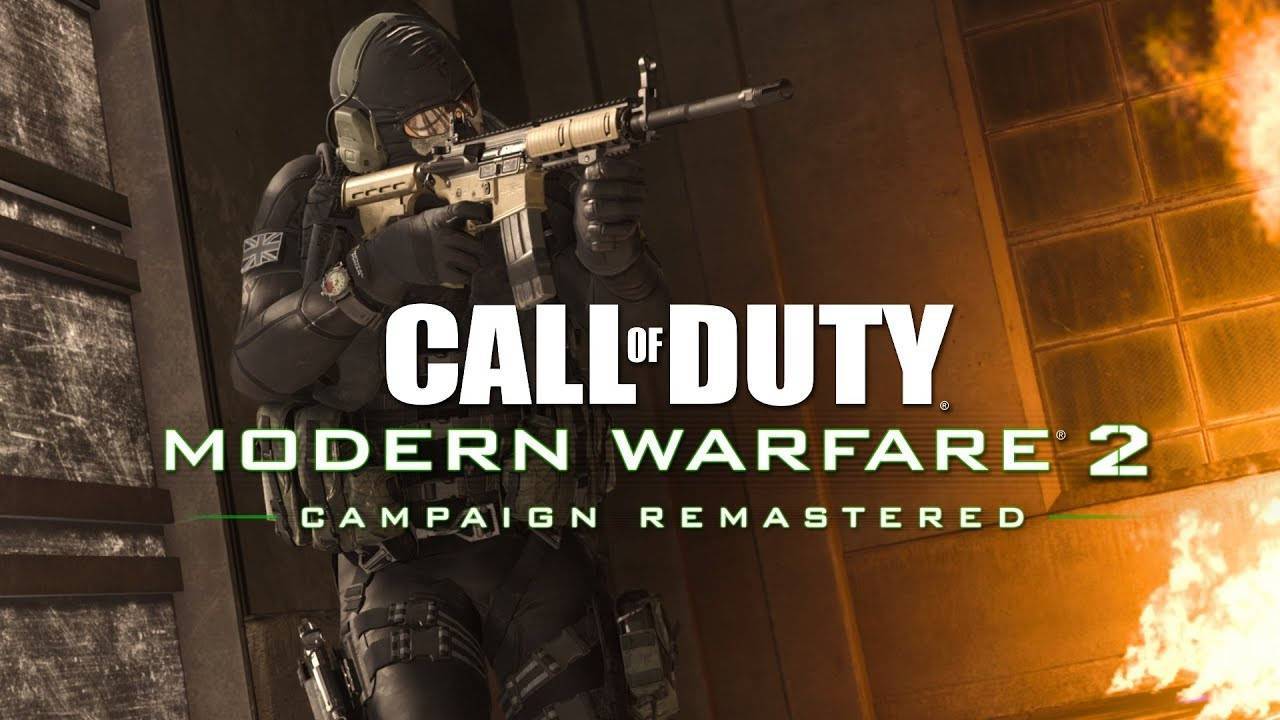 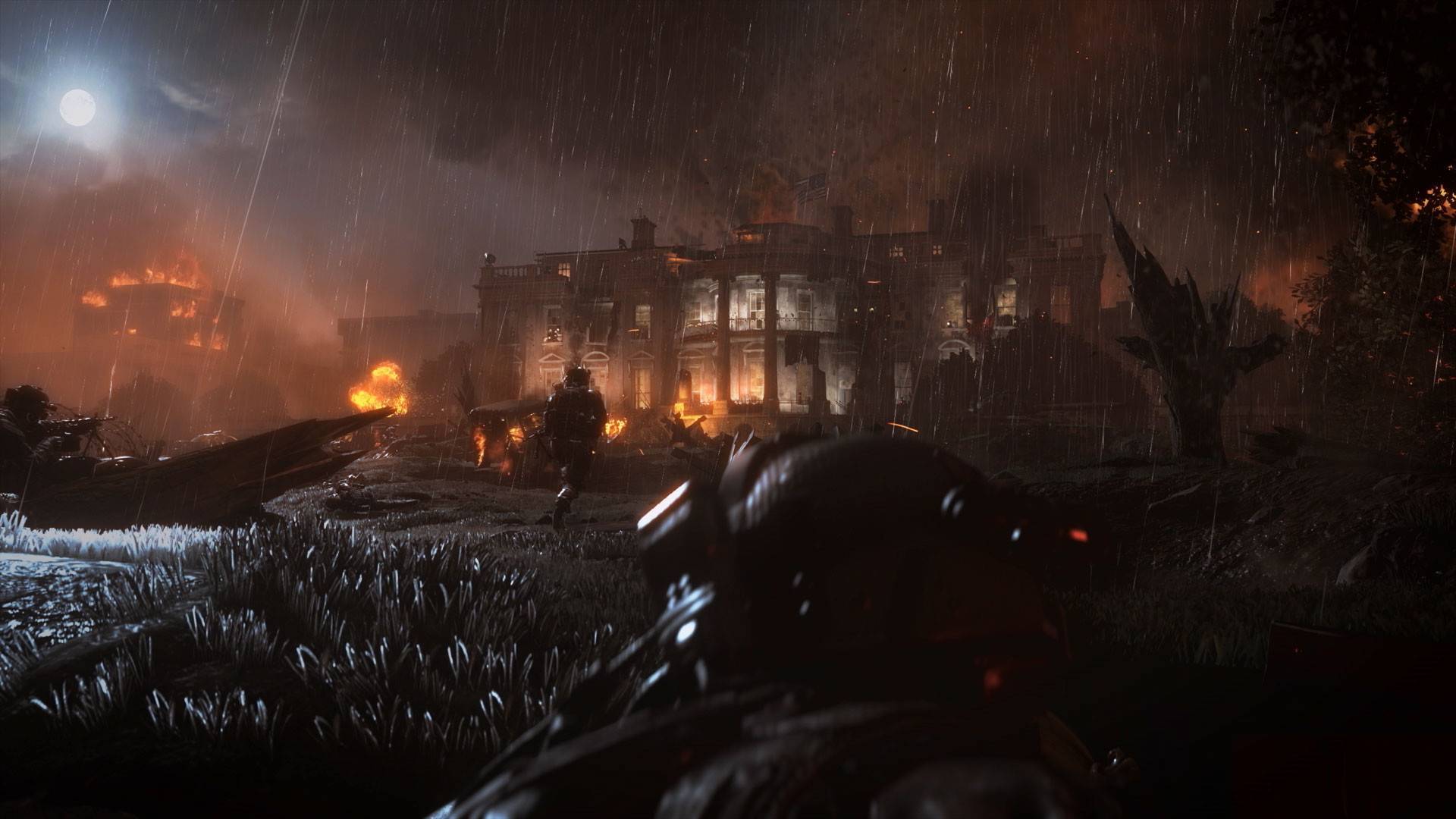