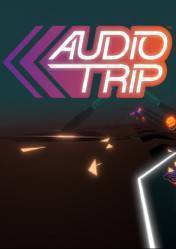 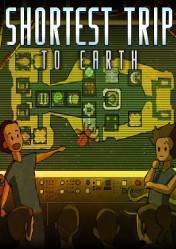 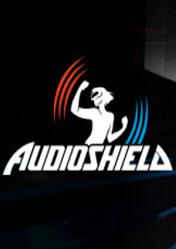 As a package, Audio Trip lacks some elements that we’ve come to expect and that add depth and longevity to the game. While there are leaderboards and a local “party” mode, there is no campaign and relatively few modifiers to custom fit the experience or add specific challenges. Coupled with the game’s modest playlist, Audio Trip comes across as being a well executed concept that needs a bit more of everything — songs, modes, and modifiers to start with — to be really competitive in what has become a pretty crowded space with several outstanding games.

I have to hand it to Kinemotik for making a VR rhythm game that manages to add something new to a genre I thought had already been done to death and back. Even in Early Access form, Audio Trip is quite a bit of fun once you get accustomed to playing it, which is made far easier when you follow along with the virtual dance instructor. That said, it isn’t without its shortcomings. Even though it gets some slack for being in Early Access, it doesn’t immediately feel as approachable or fun as it could. The world environments and the gameplay itself are in conflict with each other at times, and the lack of hit sounds is an obvious improvement in the making. 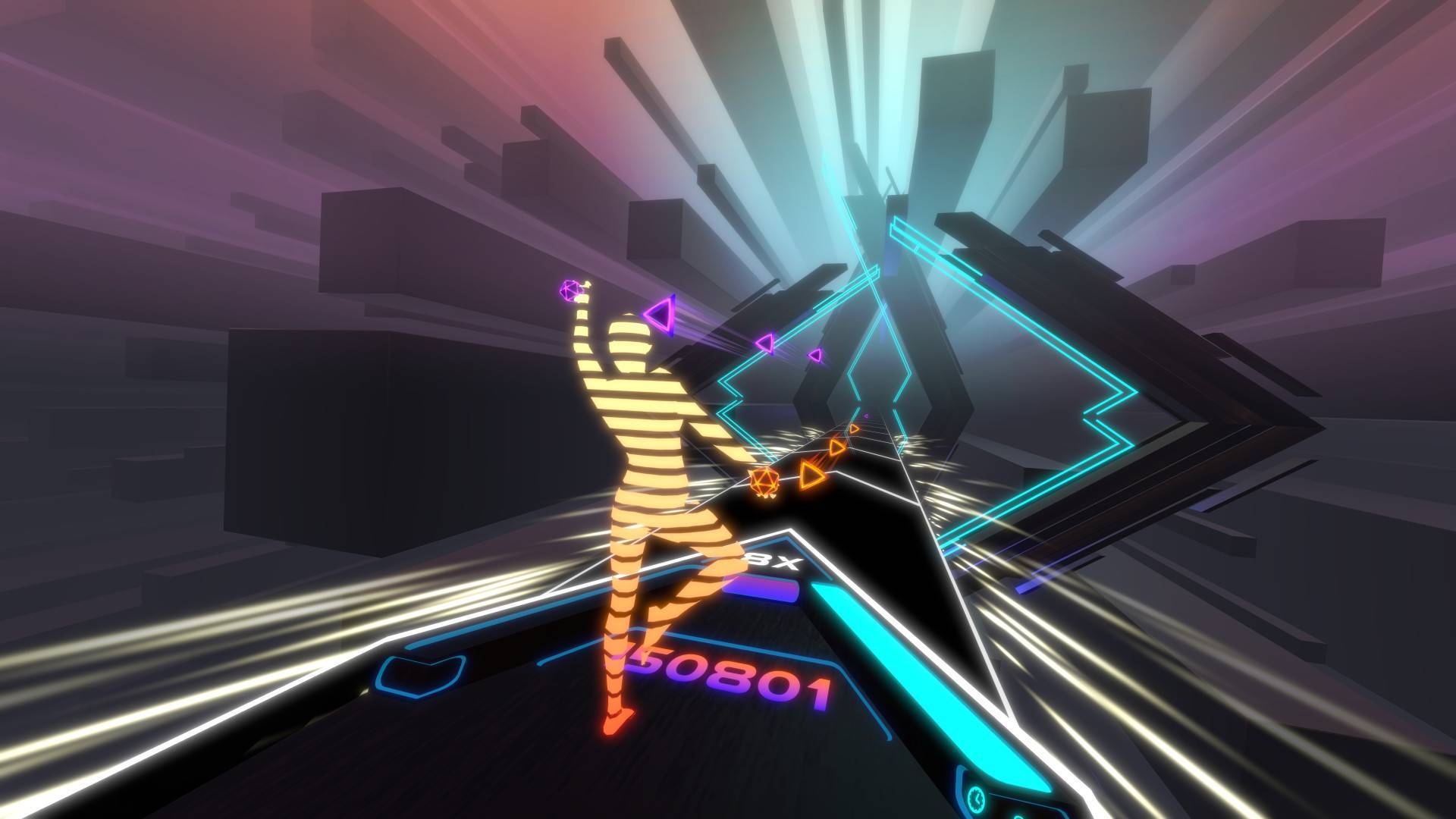 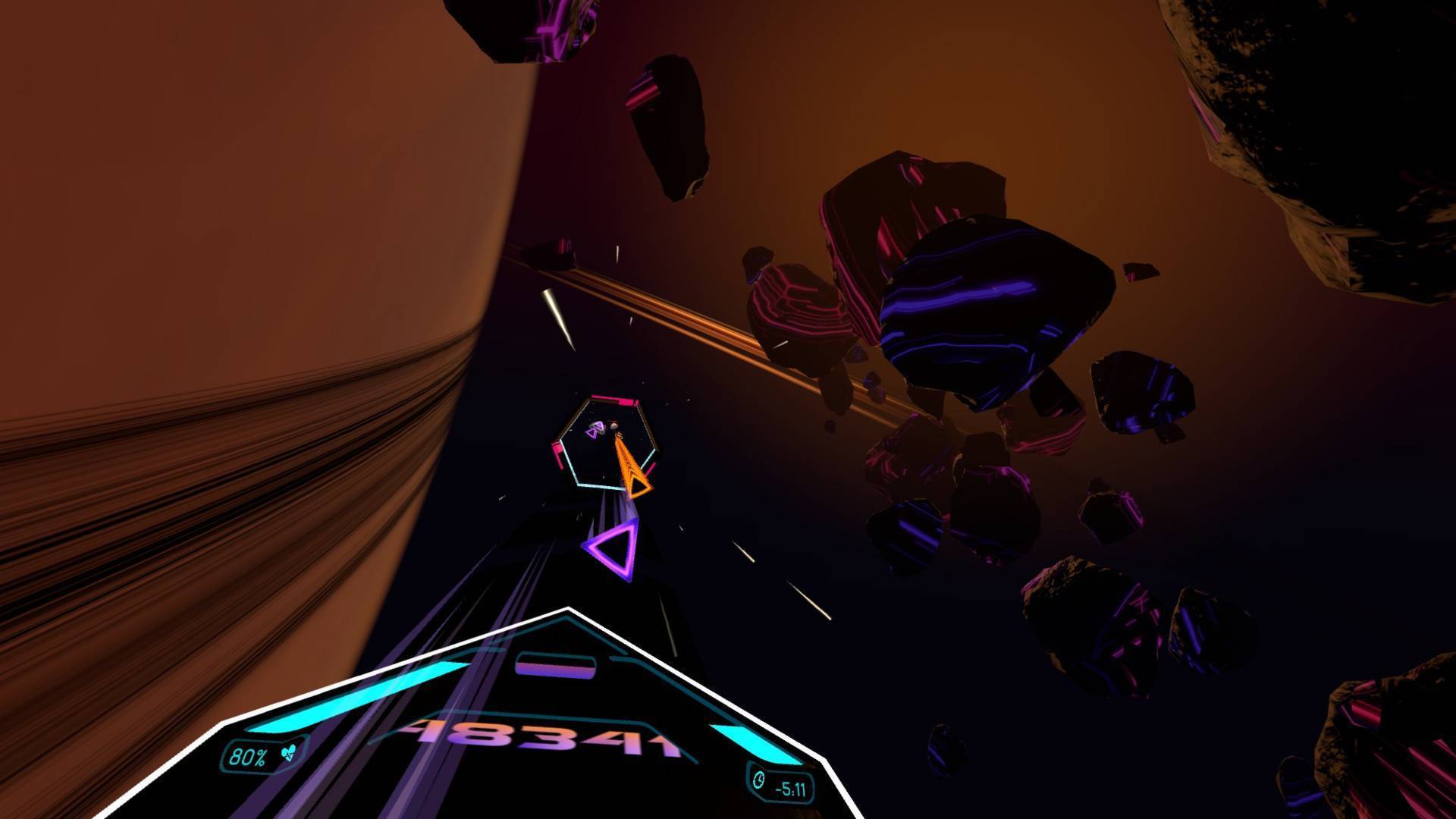 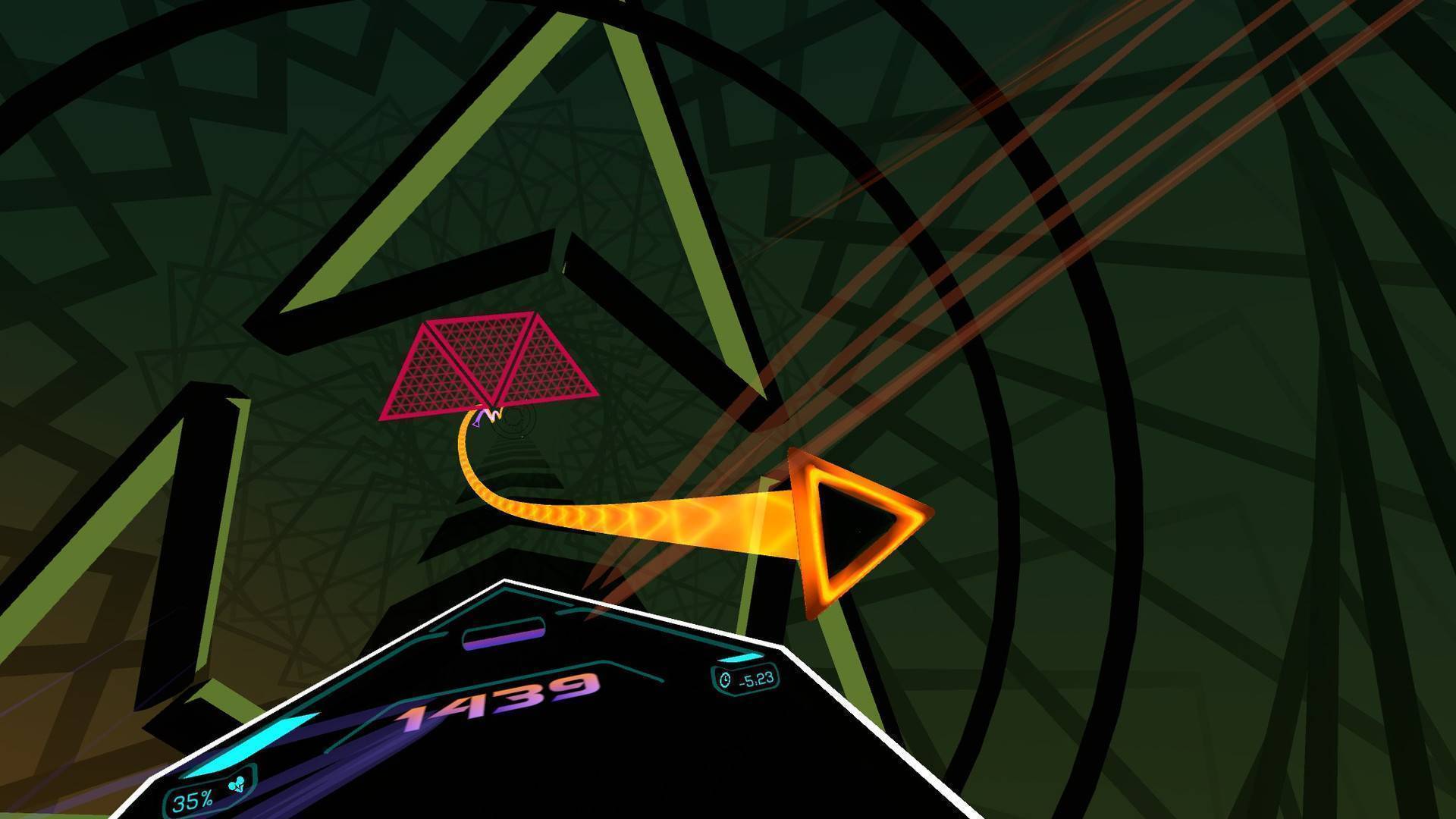