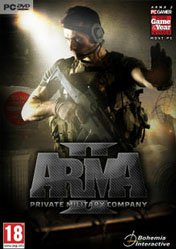 Based on 10 years of constant engine development, ARMA II boasts the most realistic combat environment in the world. It models real world ballistics and deviations, the penetration of materials, there is also the day in real time / night cycle and dynamic wind, weather and environmental effects. Modeling combat conditions is so effective, the engine forms the basis for training simulators used by real armies the world.

Although ARMA II is set in the fictional ex-soviet state of 'Chernarus' the game world is 225 square kilometers of the real world! Very detailed landscape ARMA II is a real terrain model made by using extensive geographical data. This recreation area comes to life with spectacular environmental influences, filled with dynamic civilian settlements and wildlife. Wild animals roam the atmospheric forests while the people of Chernarus are trying to live their lives among the war-affected streets.

One year after British and coalition armed forces successfully quelled the insurgent uprising in Takistan, described in Arma 2: British Armed Forces, the NATO Green Sea deployment is in the process of a strategic drawdown of its combat troops in the region. Private military contractors shoulder the burden of the increased workload, with competition rising between the multinational organisations for lucrative security contracts. Private Military Company, ION, Inc.

(formerly Black Element), successfully bid for a contract - codenamed Black Gauntlet - to provide security for a UN investigation team as they seek to piece together information regarding Takistan's abandoned nuclear weapons program. 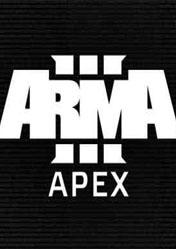 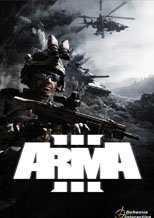 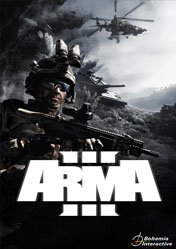 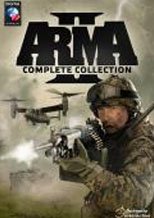 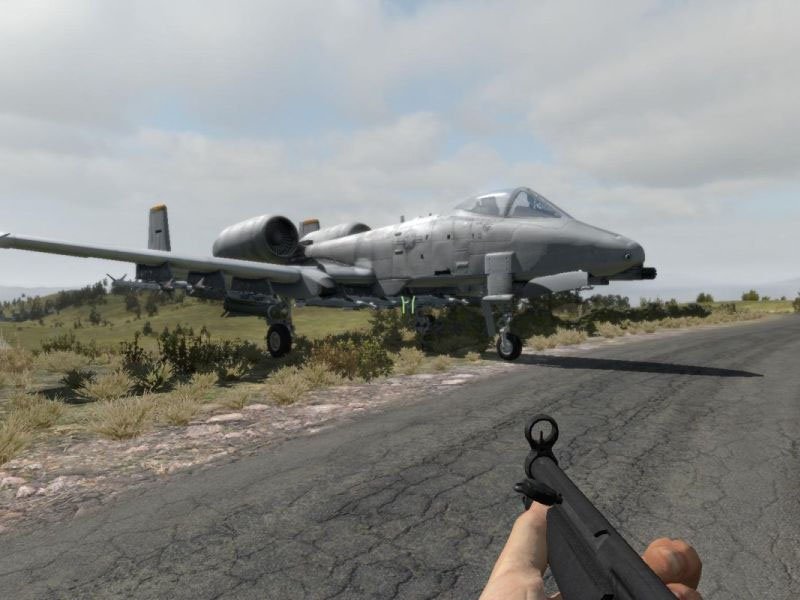 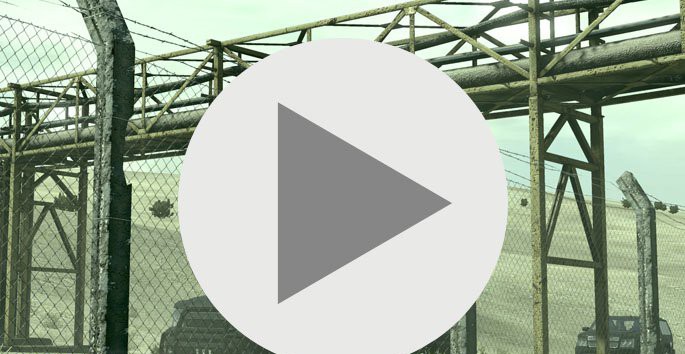 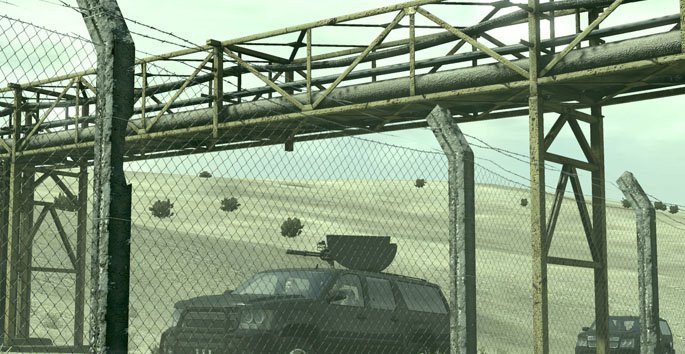