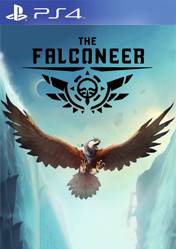 Throughout multiple campaigns, you will experience life from many different perspectives and loyalties as you embark on a journey of discovery, and solve the mystery of the Ursee, its people and history. Progress through perilous missions and side quests, wielding your lightning caster to protect ships against pirates, kraken and other threats. Dive through the deep ocean depths, soar above the clouds to do battle with giant crab cities or engage in furious dogfights against the mysterious Mancer Order that controls and regulates technology.

The Falconeer: Warrior Edition includes the fully updated game, plus 'The Hunter' DLC, adding a new player class with a flyable Ormir dragon and a set of pyro pot guided rockets, and the new 'Edge of the World' DLC, containing 3 additional side quests and new boss encounters. 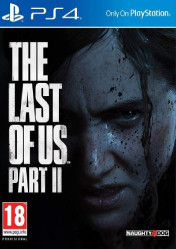 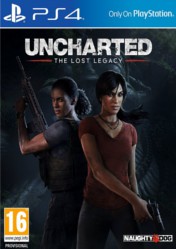 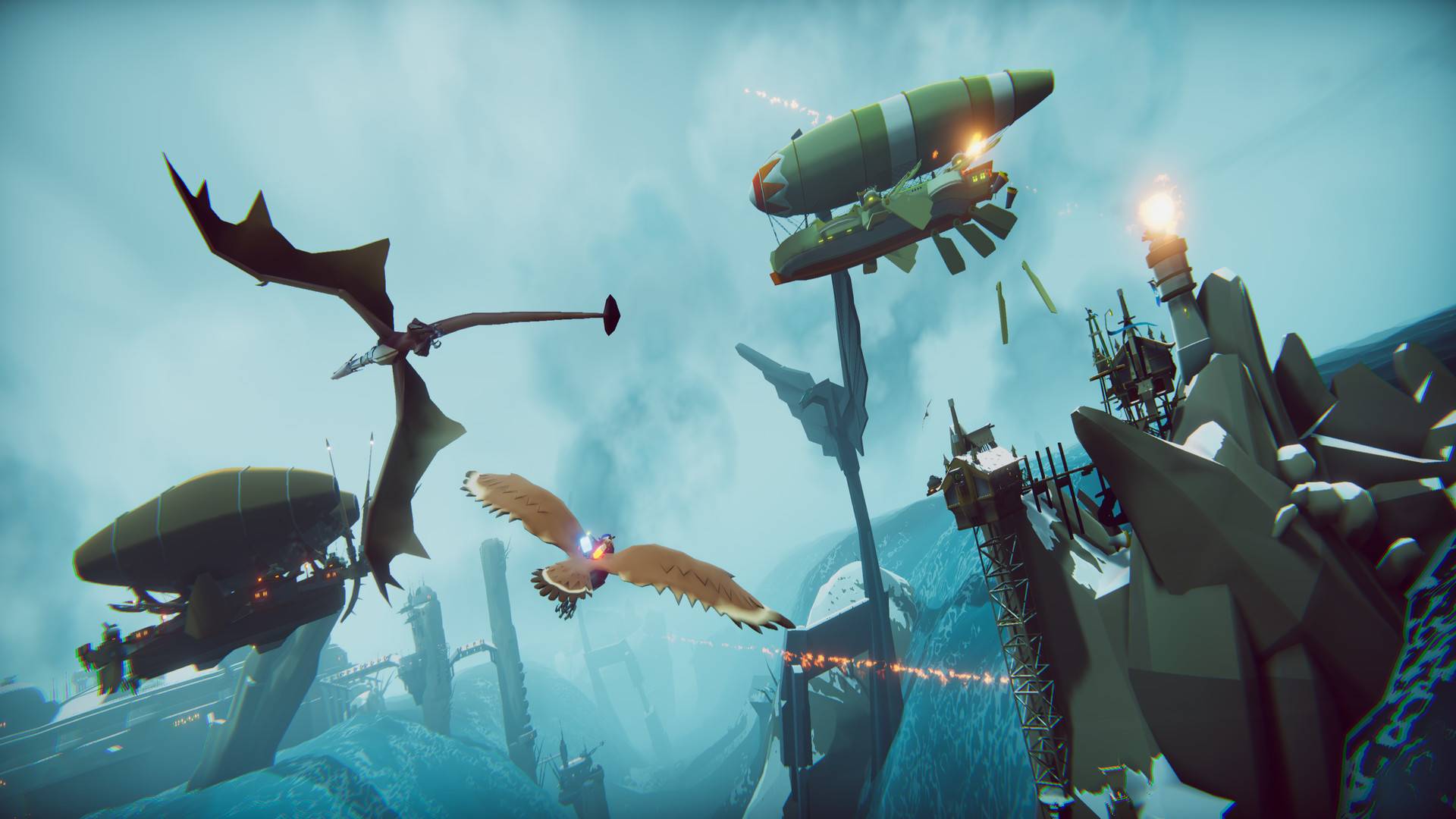 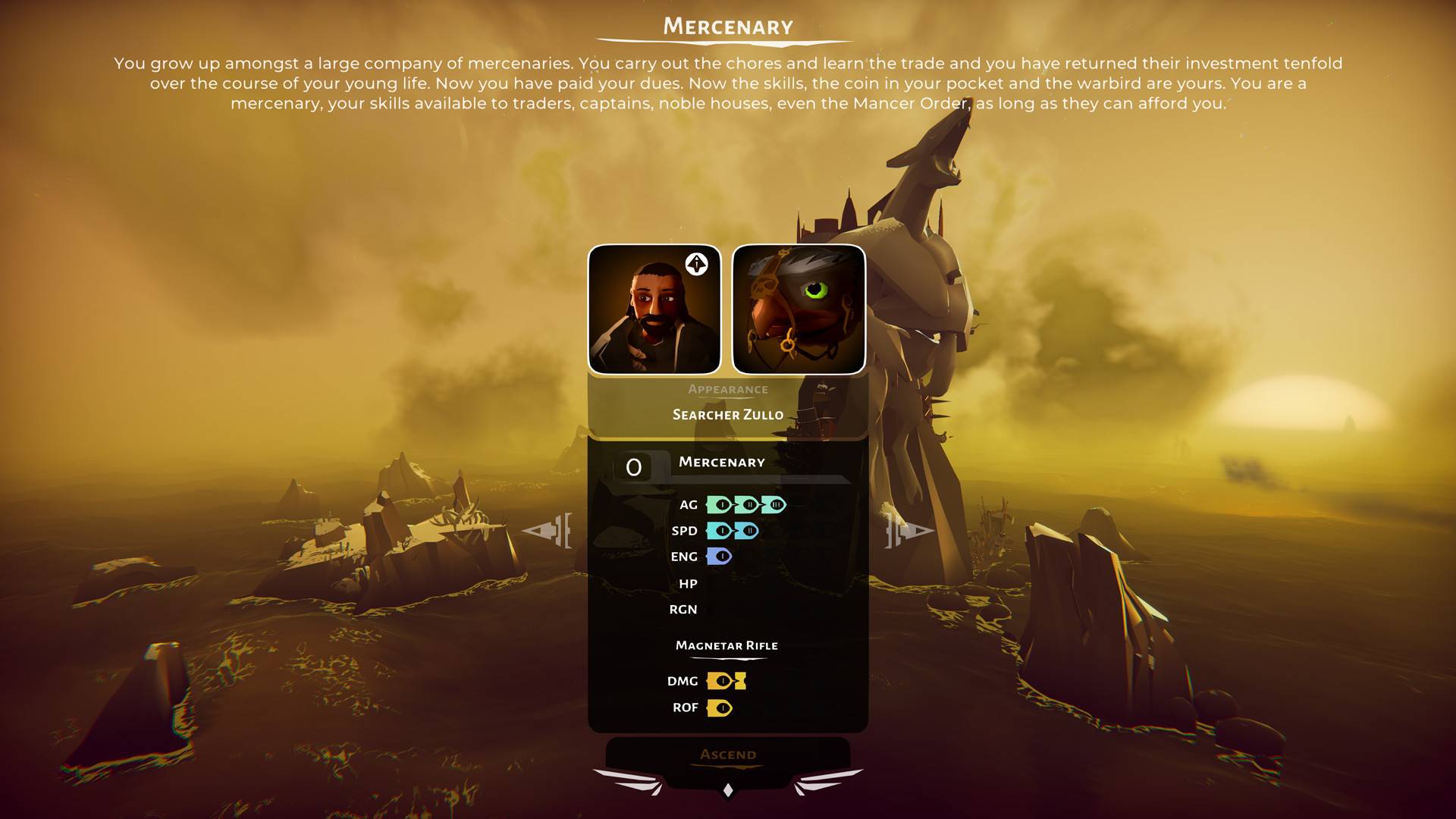 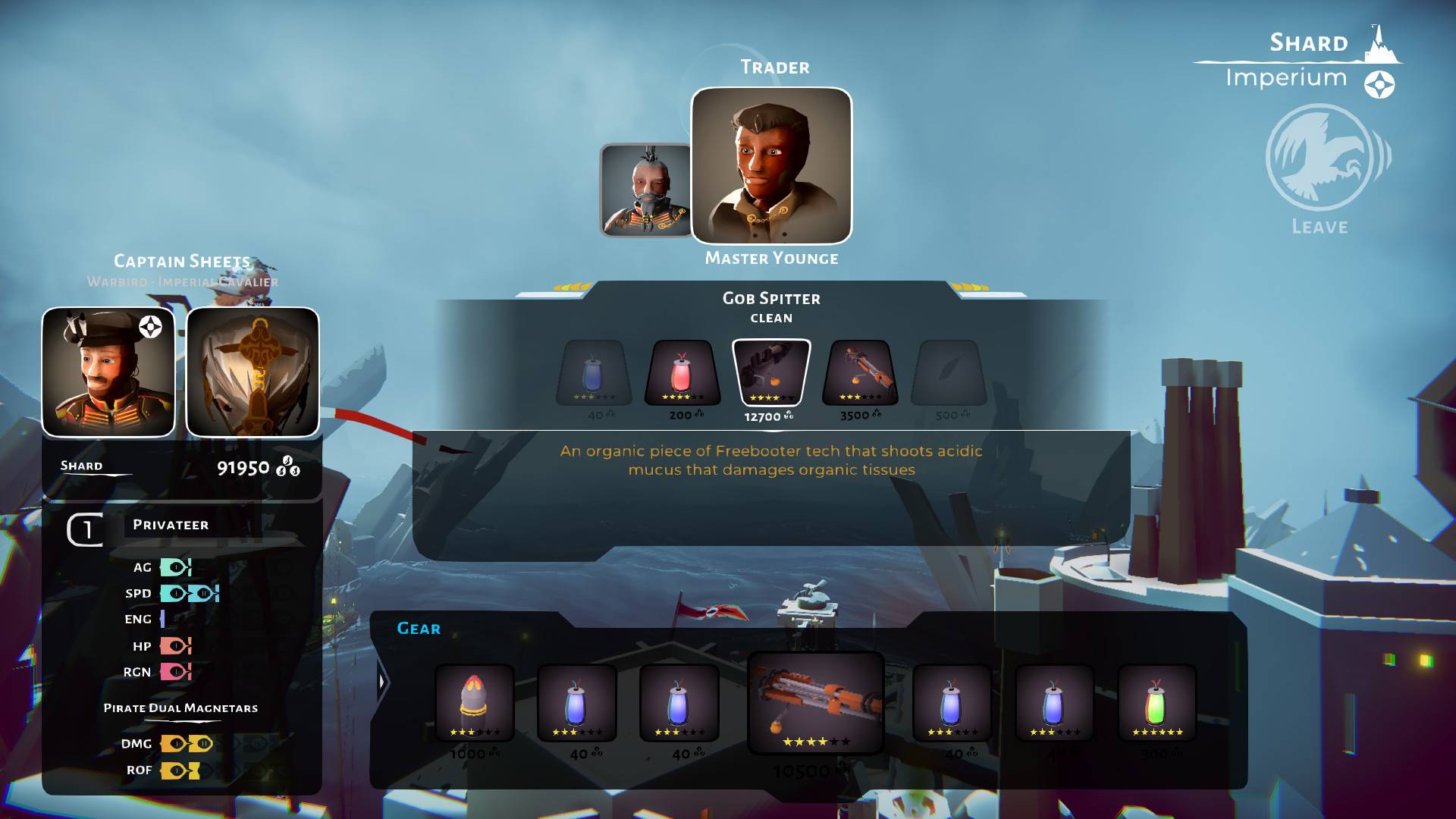 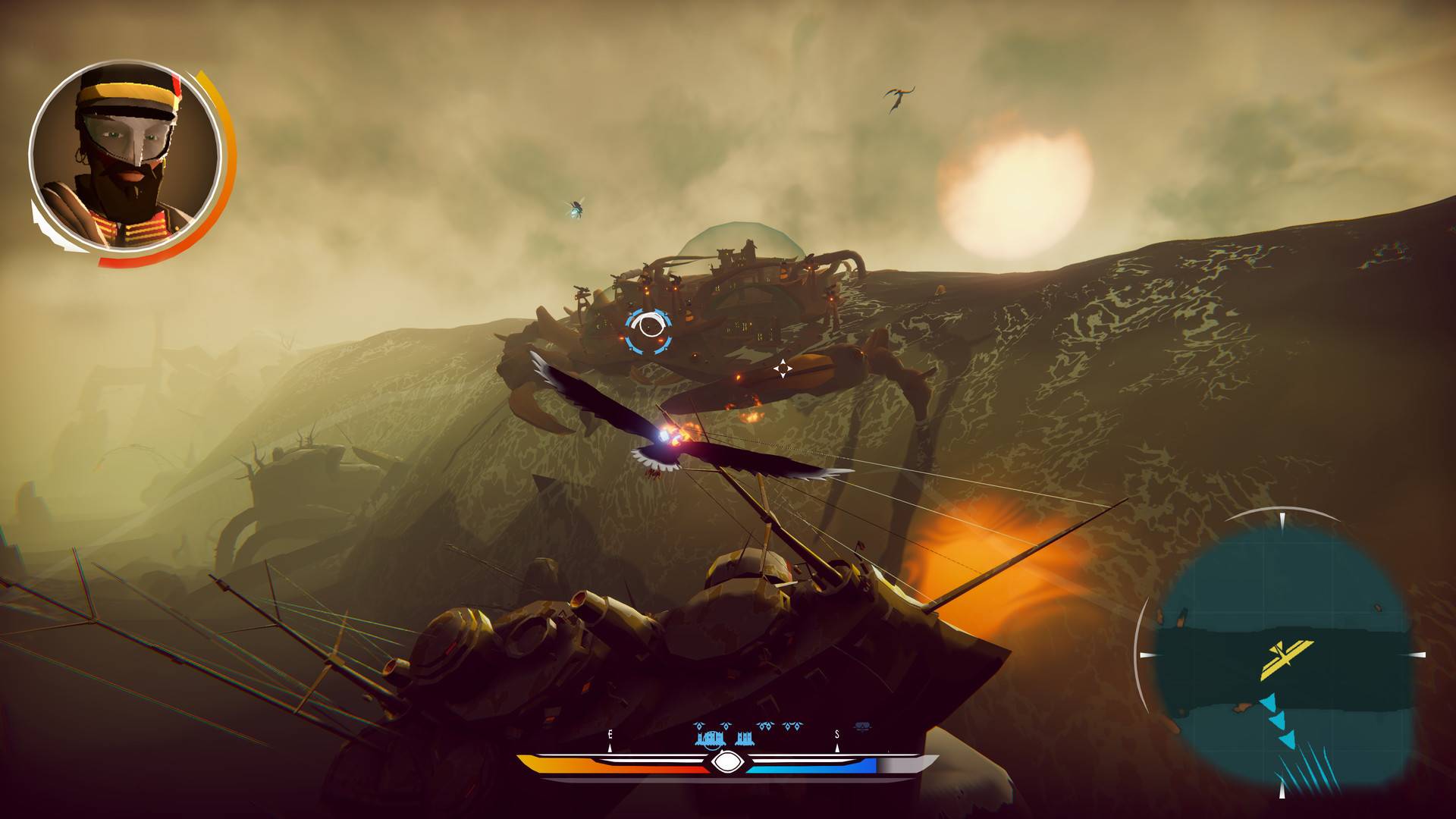