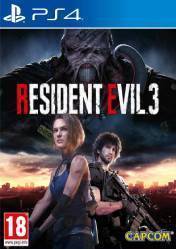 Fight your way to freedom from the brink of despair. A series of strange disappearances have been occurring in the American Midwest within a place called Racoon City. A specialist squad of the police force known as S.

S. has been investigating the case, and have determined that the pharmaceutical company Umbrella and their biological weapon, the T-Virus, are behind the incidents though they've lost several members in the process. Jill Valentine and the other surviving S.

S. members try to make this truth known, but find that the police department itself is under Umbrella's sway and their reports are rejected out of hand. However, soon reports of a grisly "cannibal virus" begin to surface, and vicious dogs begin roaming the streets.

With the viral plague spreading through the town and to her very doorstep, Jill is determined to survive. However, unbeknownst to Jill, an extremely powerful pursuer has already been dispatched to eliminate her. 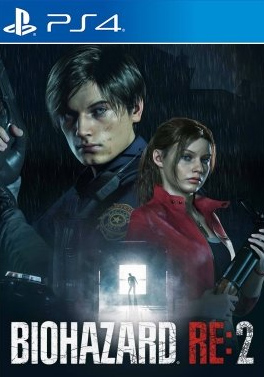 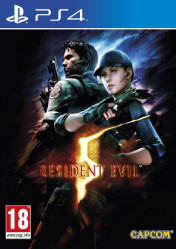 Resident Evil 3 proves that Resident Evil 2 wasn’t just a one-off success of a remake and shows that Capcom has a winning formula on its hands.

Capcom has once again delivered an incredible remake of a twenty year old classic. From it's incredible visuals to the excellent action-horror gameplay, the Resident Evil 3 remake succeeds in almost every aspect. Thanks to some masterful touches and a wealth of gameplay refinements, Capcom has made a game that feels right at home in the 2020 triple-A space and fans of the series will love every moment.

Resident Evil 3 fails to reach the heights of Resident Evil 2 remake, has a shorter and easier campaign and cuts off some iconic locations like The Clock Tower and Raccoon Park.

I recognise that Resident Evil and what I want Resident Evil to be are on different trajectories. I still want the series to engage with the horror of being almost out of bullets and surrounded by a hostile world of very dangerous enemies. I also want more of the dry humour of the B-grade that used to define the series, that both indulges the horror while recognising how silly it is. Resident Evil 3 doesn't give me that, and Resident Evil as a series isn't largely interested in indulging it any longer. Which is fine. I can still kick back and enjoy the empty action and cinematic profile of the new take on the series. What's more, I do realise that I'm in the minority in what I want Resident Evil to be and Capcom has delivered more of what the series' larger base of fans want with this remake. Which is fine. Resident Evil 3 is a very, very fine example of what it wants to be, and anyone who loved the Resident Evil 2 remake should be won over all over again with this one.

Resident Evil 3 is a play for our imagination as much as our memory. It understands that the fear we felt long ago didn’t fade; it took root in our brains and mutated into myth. And this is what it might look like.

In the end, Resident Evil 3 suffers from not being as good as its predecessor. It's well-made with likable charismatic protagonists and is quite the roller coaster ride but when compared to the tense full-on survival horror game that preceded it, Resident Evil 3 feels like a step back. Still, if you're a fan and are dying for more, this is a solid game that will undoubtedly scratch that itch.

It’s still worth playing, but Resident Evil 3 Remake is a step backwards for Capcom, coming off the back of one of the best games of last year. It’s gorgeous to look at, the jump scares will get you, and it’s like stepping into a comfy pair of slippers. But even though your feet are cosy, it never feels like home. 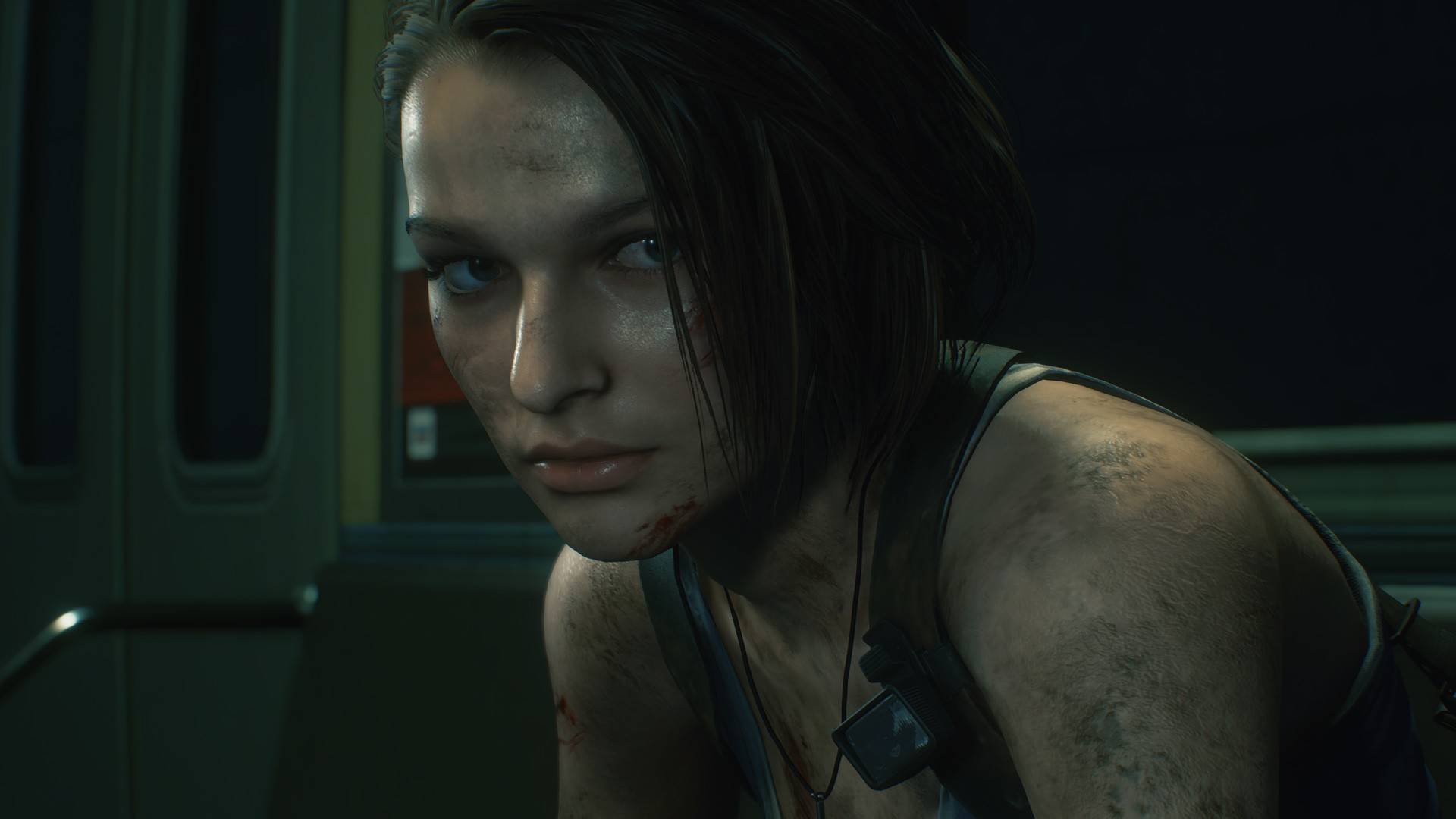 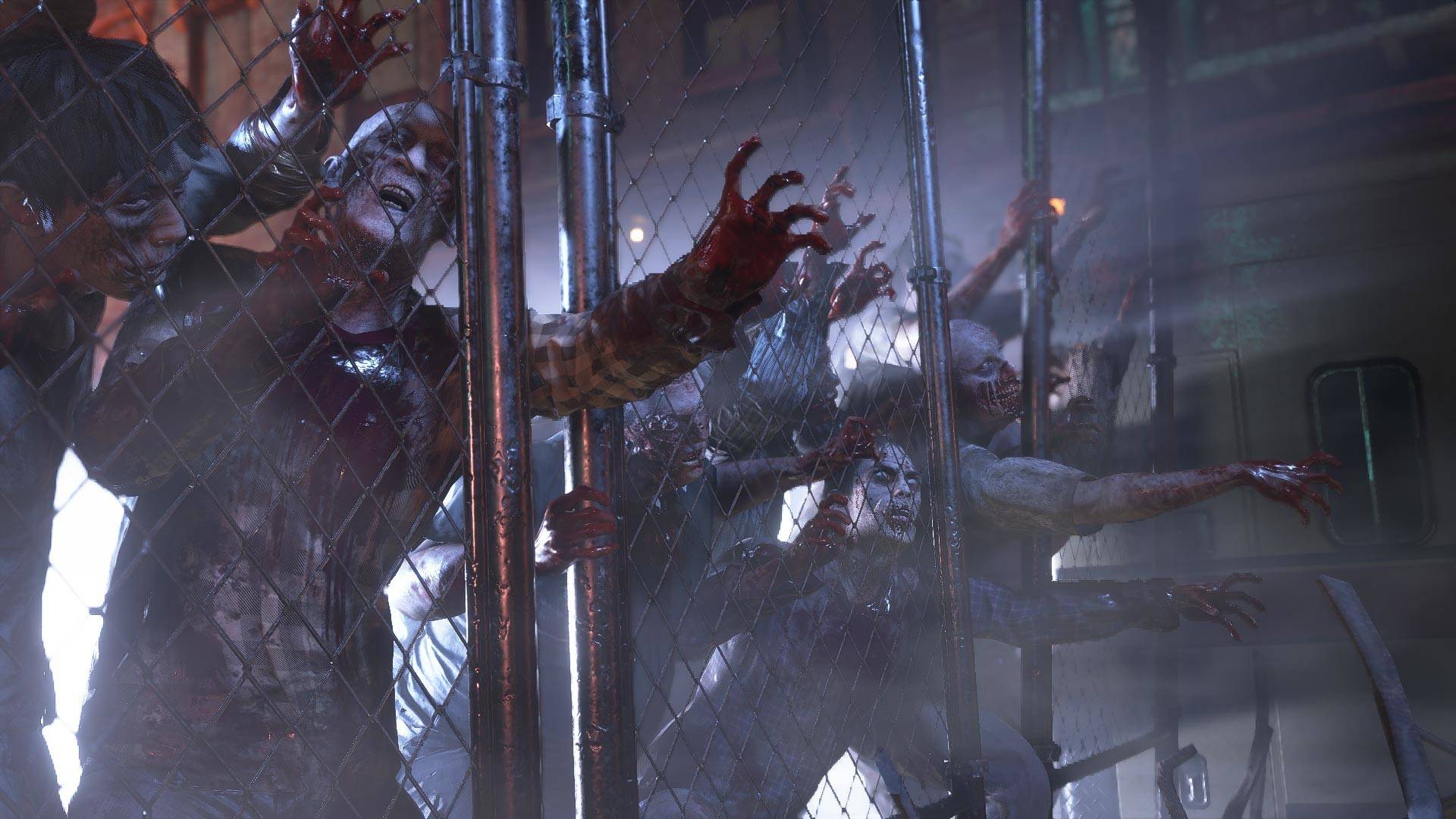 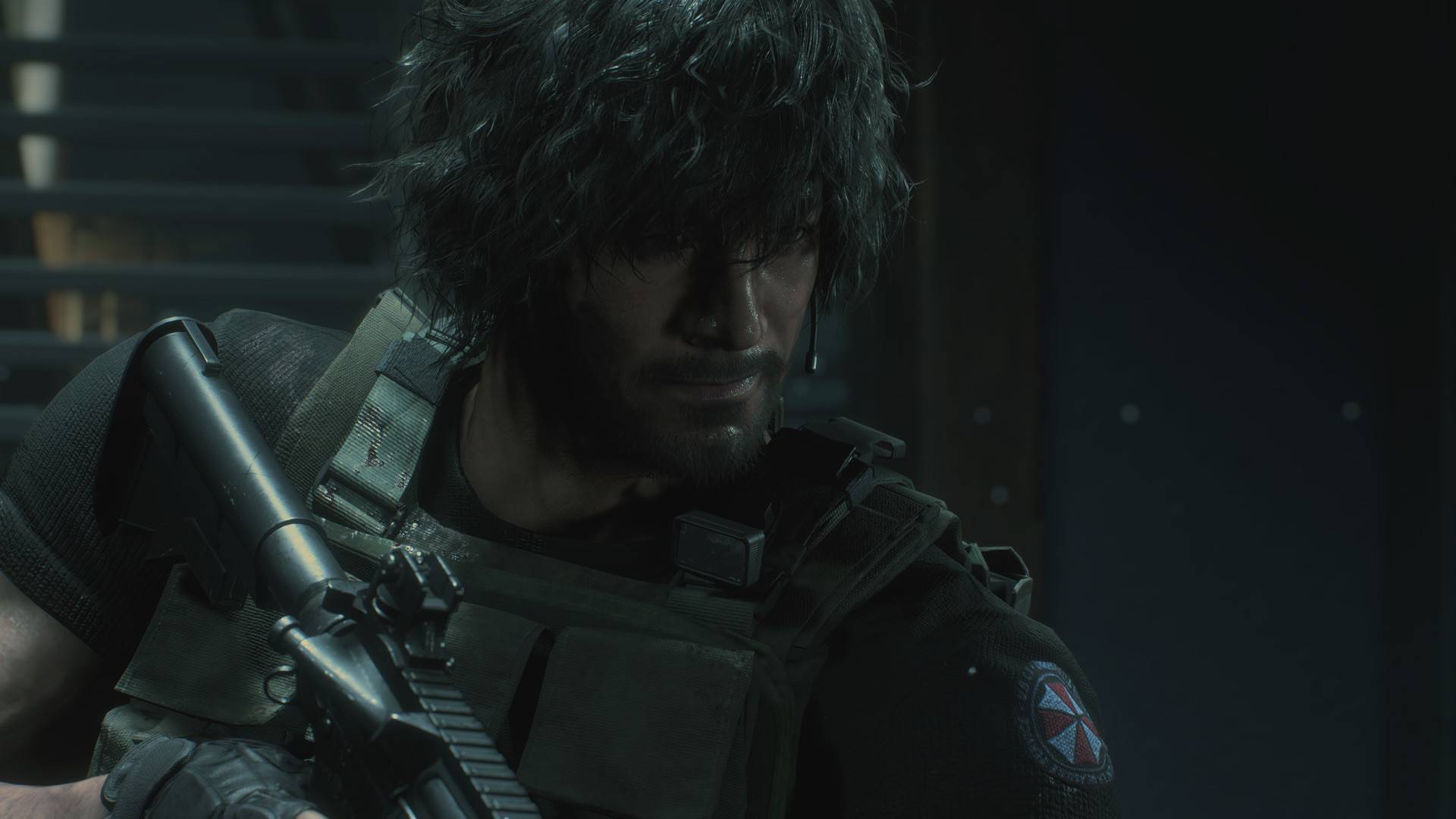