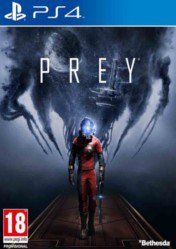 Prey is a first-person sci-fi action game from Arkane Studios, creators of the award-winning Dishonored series. In Prey PS4, you are the first human enhanced with alien powers aboard the Talos I space station. Improvise and innovate as you fight your way through the alien infested station in your search for the truth.

Prey is a bold new story set in a dangerous universe. In Prey, you awaken aboard Talos I, a space station orbiting the moon in the year 2032. You are the key subject of an experiment meant to alter humanity forever - but things have gone terribly wrong.

The space station has been overrun by hostile aliens and you are now being hunted. As you dig into the dark secrets of Talos I and your own past, you must survive using the tools found on the station, your wits, weapons, and mind-bending abilities to defeat the Typhon alien threat. The fate of the Talos I and everyone aboard is in your hands.

Features: Sci-Fi Thriller: Nothing is as it seems aboard Talos I. As Morgan Yu, set out to unravel the clues you've left behind for yourself, and discover the truth about your past. What role will you play in TranStar’s plans, and the mysterious threat ravaging the station? Singular Setting: Orbiting the Moon, the Talos I space station symbolises the height of private space enterprise.

Explore a lavish craft designed to reflect corporate luxury of the 1960s, and navigate interconnected, non-linear pathways built to hide countless secrets. Unimaginable Threat: The shadowy extra-terrestrial presence infesting Talos I is a living ecology bent on annihilating its prey. It’s up to you, one of the last remaining survivors aboard the station, to end the deadly attack of these haunting predators.

Play Your Way: Gain alien abilities to develop a distinct combination of powers and upgrade your unique skills. Craft increasingly useful items with the blueprints, gadgets and tools on board the station to overcome dangerous obstacles in your way. Survive unprecedented threats with your wits and ability to improvise.

Prey is also available on PC & XBox One. 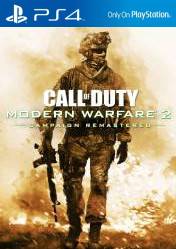 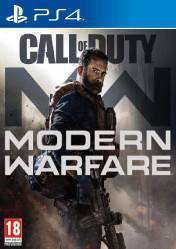 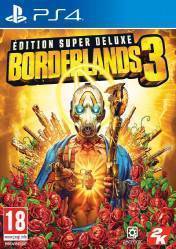 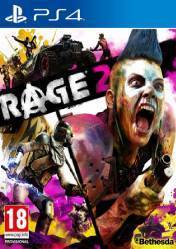 Prey means deep space and deep gameplay. A huge space station hides thousands of game mechanics and dynamics ready to be explored by the solitary player. Its warfare is not infinite nor predestined, but makes up part of a bigger picture, a bigger game, where gameplay means much more than gunplay.

Prey is a highly sophisticated game with respect to its gameplay, level design and narrative. Although its graphical and artificial intelligence problems are easy to notice, we've had a great sci-fi experience.

In the end Prey ends up being much more than a mosaic: thanks to its narrative and to the mobility of a gameplay that constantly evolves over over twenty hours of the main adventure, the game leaves a trace that ends up being unique.

Taken together, Prey is a brilliant but flawed descent into a world of science gone wrong, driven by a well told, cerebrally satisfying story which makes up for the mechanical inconsistencies of the experience. Comparing Prey to Bioshock only reveals the relative cracks which explains why the former doesn’t quite live up to the expectations set by the latter, so it’s instead best to enjoy Prey as its own thing, forgiving its flaws to marvel at the results of Arkane’s intelligent approach to game design.

While not the masterpiece it could have been, this imaginative, immersive sim provides an impressive, dense sandbox with plenty of exciting toys to play with. [July 2016, p.93]

Prey’s curious alternate-history universe, intriguing sidequests, hidden threats, and detailed environmental storytelling make Talos I a joy to explore. The unsettling sense of paranoia that comes from knowing any object could turn out to be a hidden enemy gives even the quiet moments a palpable tension. All of that picks up the slack for combat and stealth that doesn’t feel fresh enough to sustain it throughout what can be a long game.

The game is dour and oblivious that its destination is more interesting and vital than the journey. 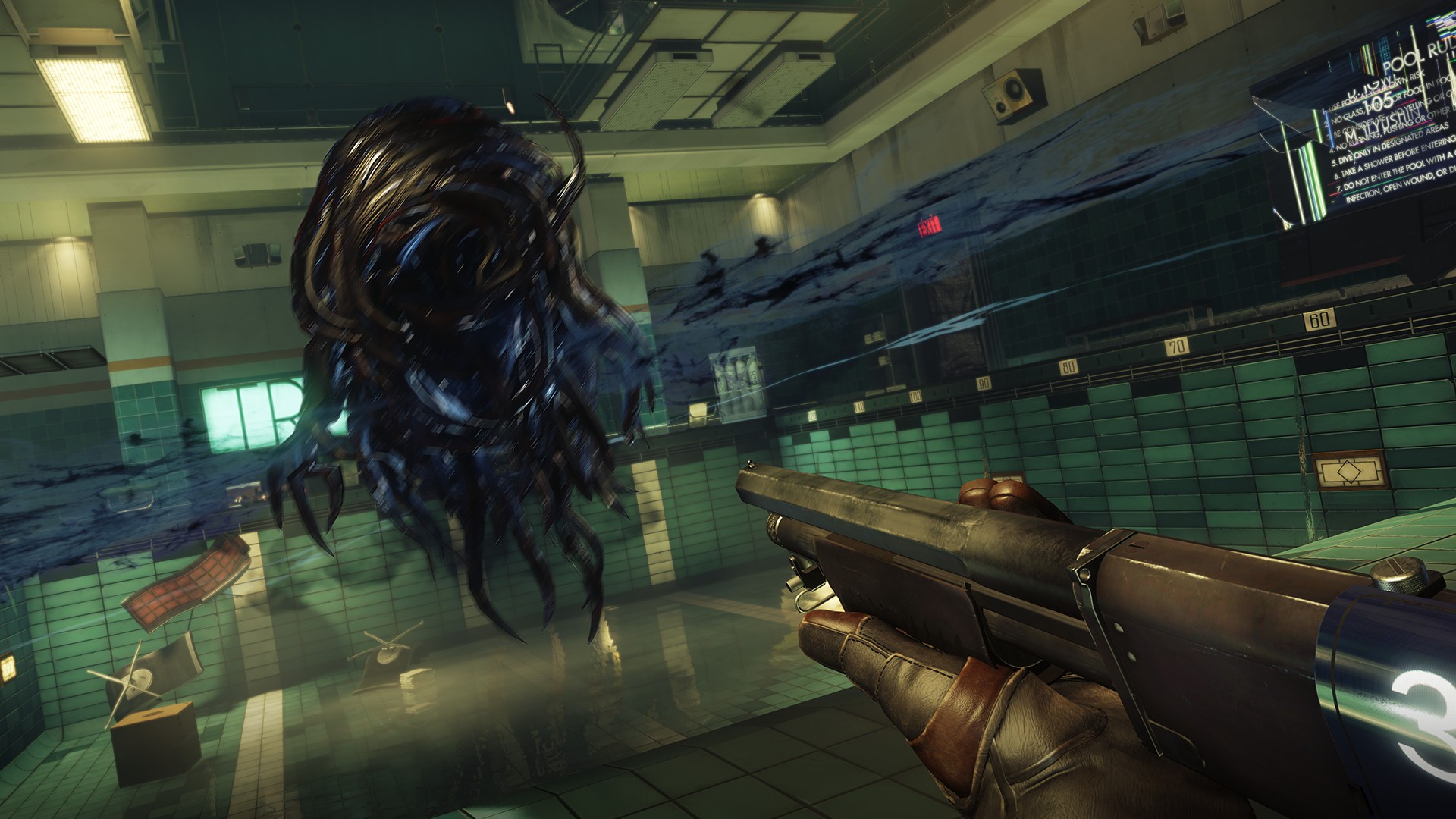 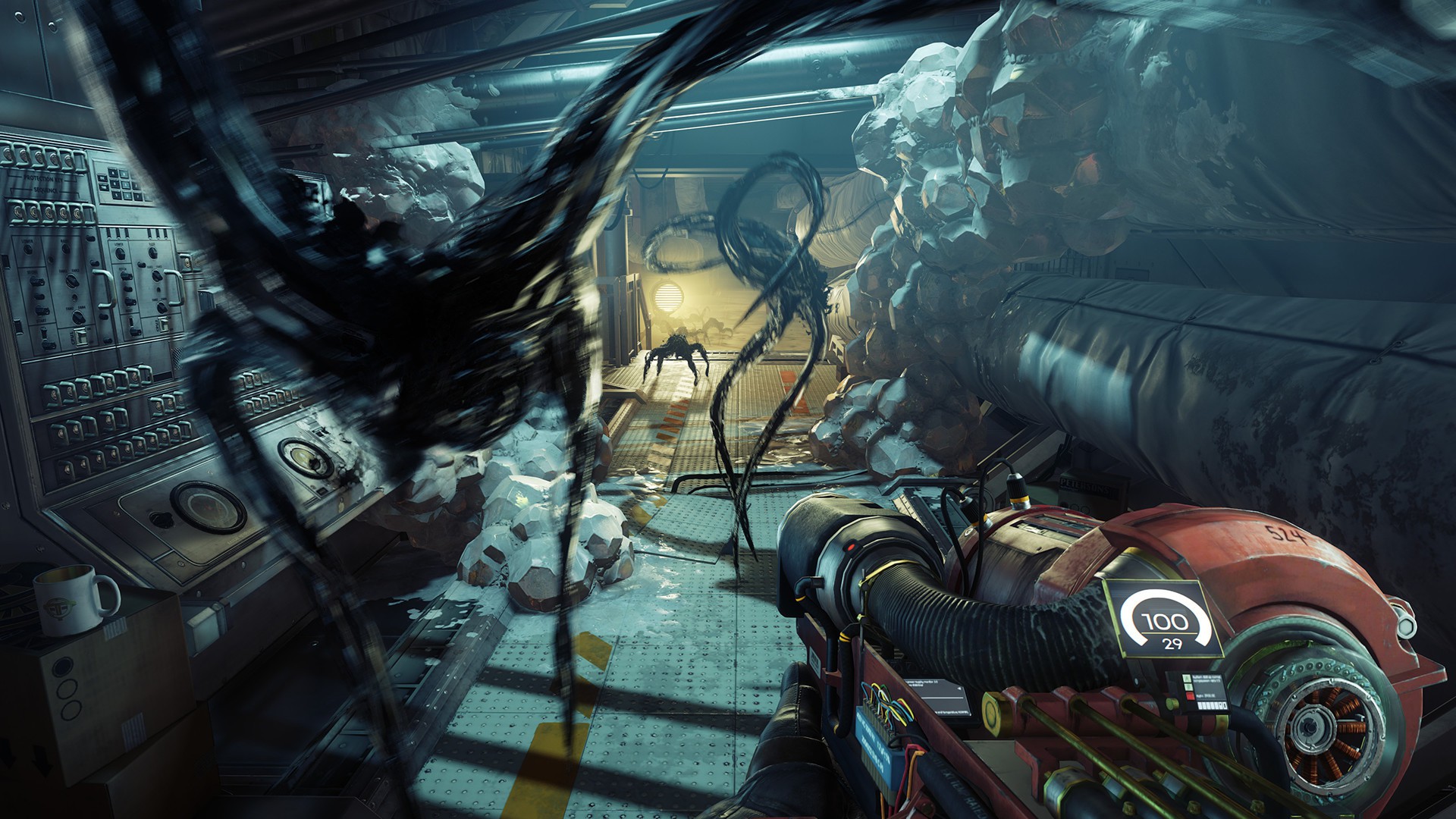 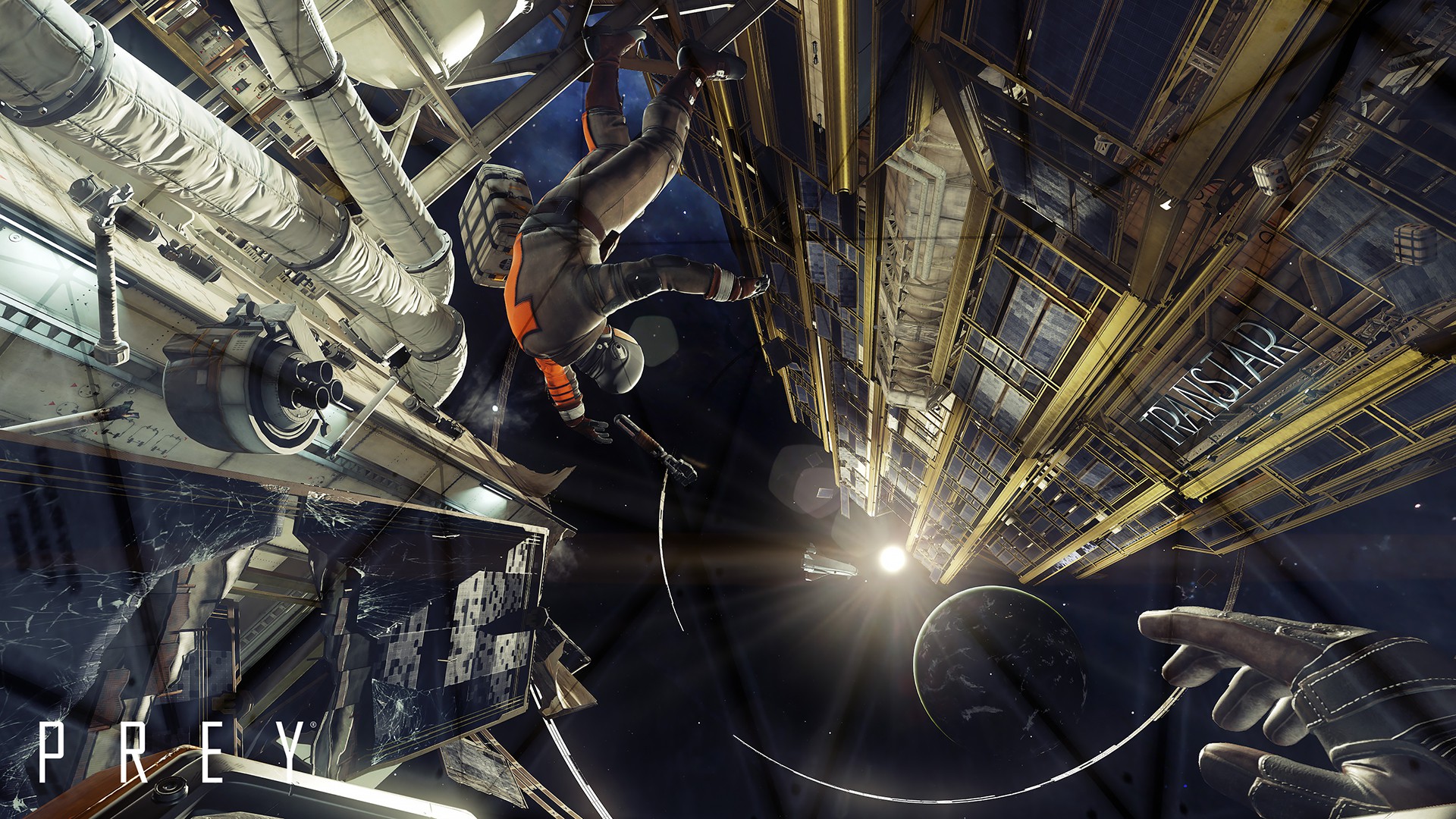 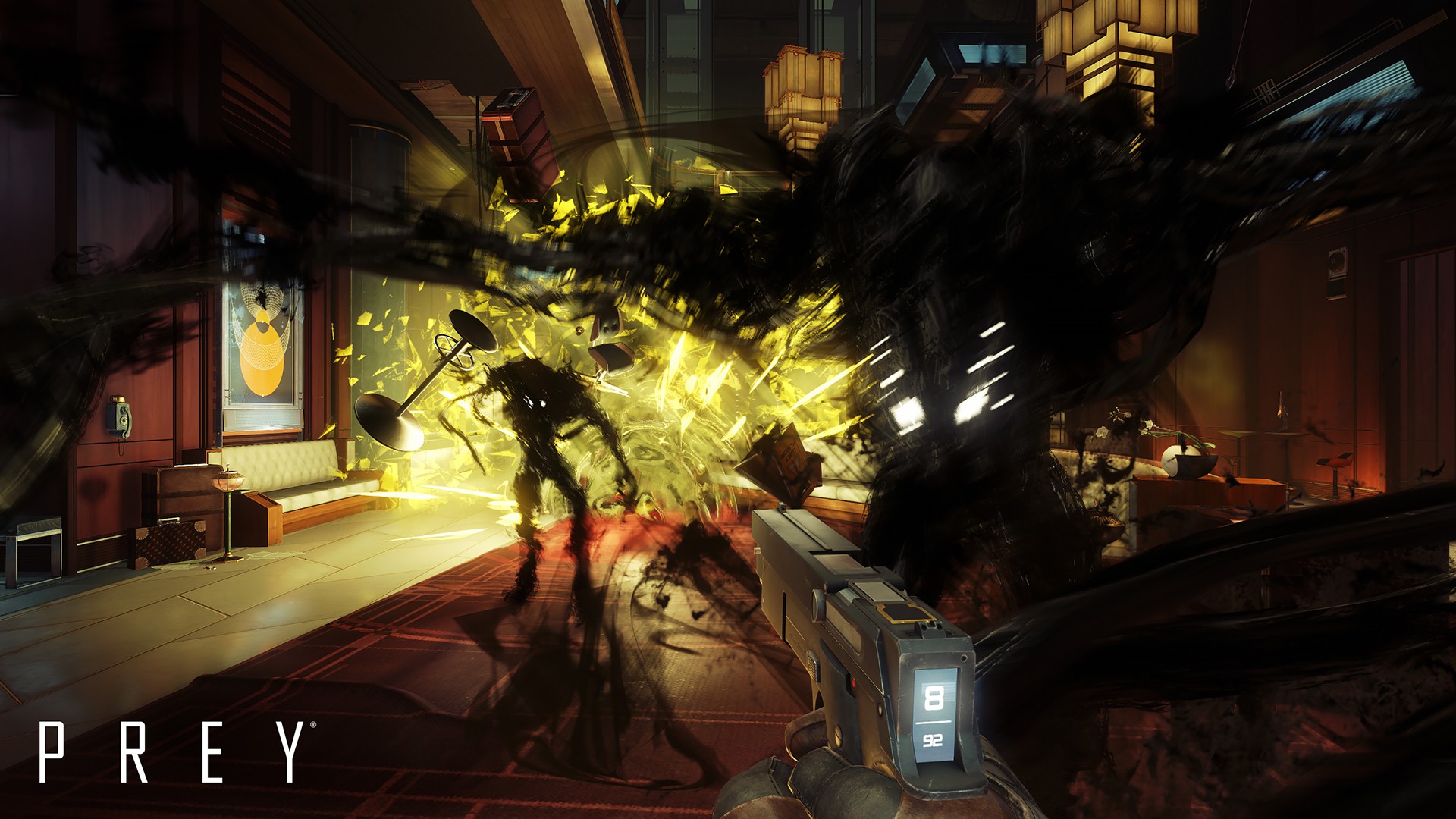