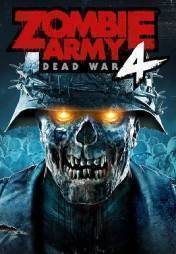 Hitler’s hordes are back for more in this spine-chilling shooter from the makers of Sniper Elite 4! Abominable occult enemies, epic weapons and a harrowing new campaign for 1-4 players await in 1940s Europe, as you fight to save humankind from undead Armageddon!. 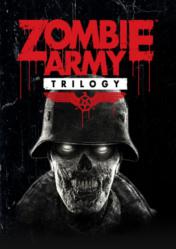 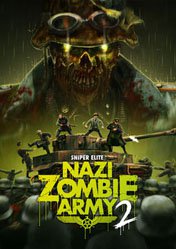 Top-tier gameplay with captivating ideas is a fun approach to a genre that needs as much creativity as it can find. Different difficulty options welcome all types of players and significantly lets one grow and aim for yet, another challenge.

Zombie Army 4 feels like an old friend you're reconnecting with after a few years. Even though it's similar to its predecessors, the game has been refined into something that holds greater mass appeal. Weapon upgrading, fresh enemy design, and a packed progression system give players a reason to keep coming back. The core gameplay loop is even better more when tackled in co-op, yielding some hilarious and action-packed adventures. Despite the good, the game's core issues arise from a bland campaign that lacks the impressive set pieces and locations from the previous iterations.

A solid package that will keep you entertained for many hours. While I personally would have preferred to have the difficulty rise a bit more than it did I never felt like I was simply drifting through the game. While it is nice that there are different playable characters I never mentioned it as it makes zero difference to the gameplay or story. They are all essentially the same. The myriad of collectables though meant that we were often searching high and low for what was in the level and exploration was always enjoyable, finding boosts and rooms we could have easily missed. I encountered no real bugs on my playthrough and that alone is worthy of praise in this day and age.

Zombie Army 4 is indeed better with friends. While the early levels really lack enough zombies to get into the groove of things, once you’ve reached the climax of the third episode most of those problems fade away. Zombies do remain a bit underwhelming however, with only the elites presenting a real threat most of the time. Overall, Zombie Army 4 does more right than it does wrong, and while your mileage will definitely vary, I certainly had fun while romping through a zombified Europe.

Zombie Army 4: Dead War is a good, fun and solid cooperative TPS game but gives off a persistent feeling of "déjà vu".

Ultimately, Zombie Army 4: Dead War has the same feel as any later-day entry into a horror franchise does. It has delved all the way into the realm of schlock, completely unapologetic for its own existence. There’s something almost admirable about that, but the magic isn’t quite there. That said, if you and your buds are looking for a decent way to pass 10 or so hours, there are certainly worse choices than this. The shooting is among the best around and the X-ray shots are endlessly entertaining. I just wish there were more here to hold my attention past a single playthrough. 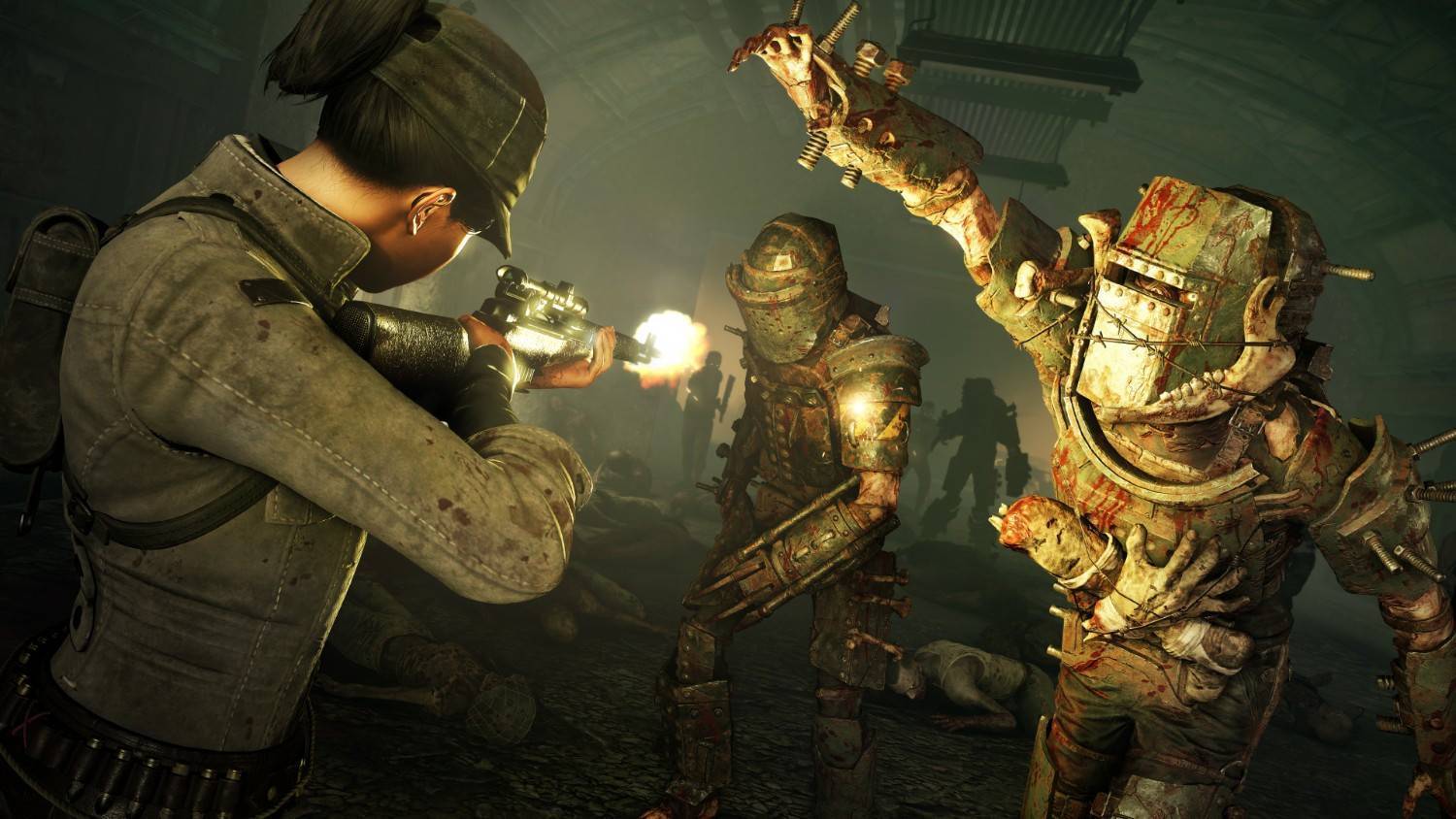 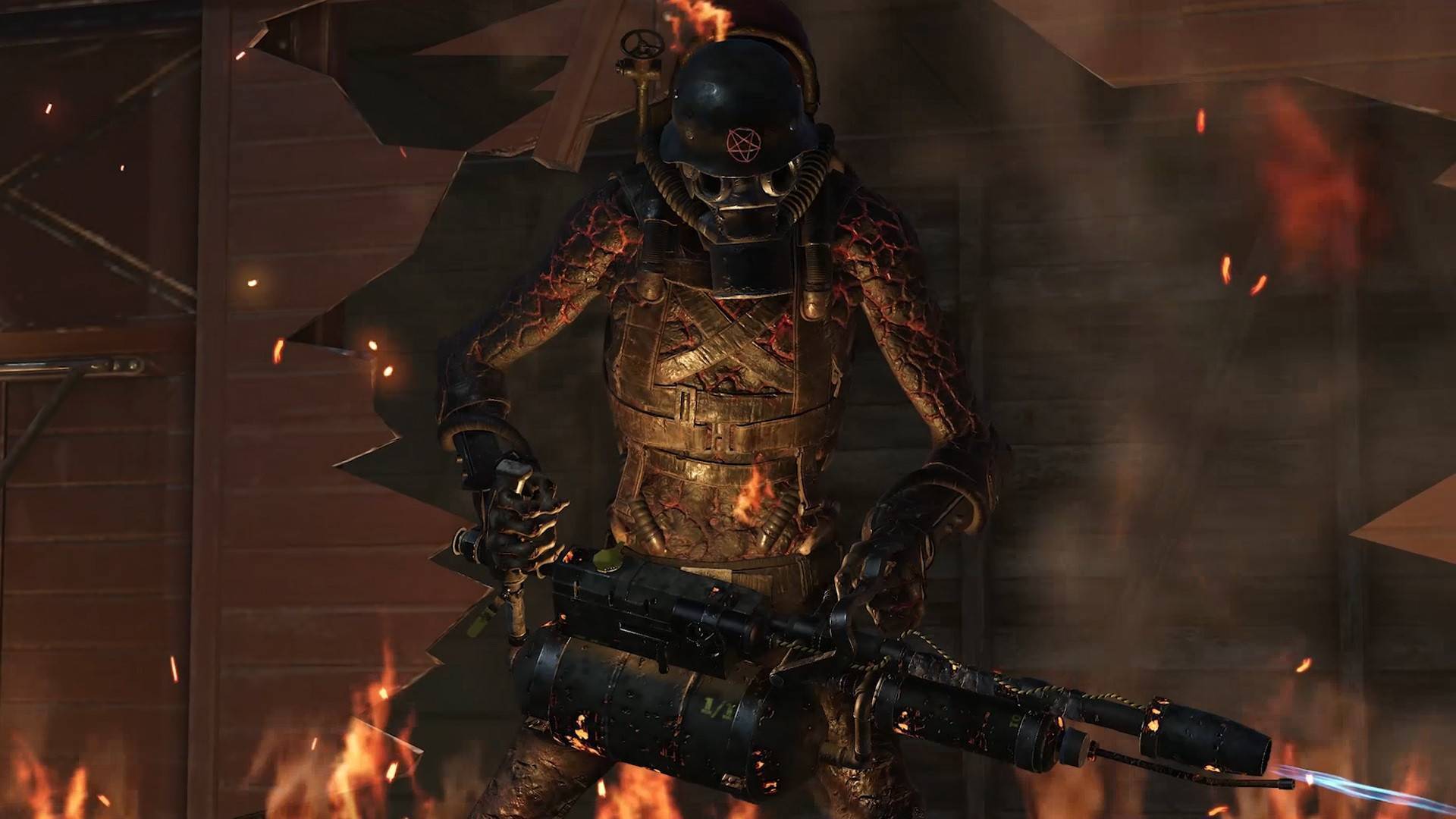 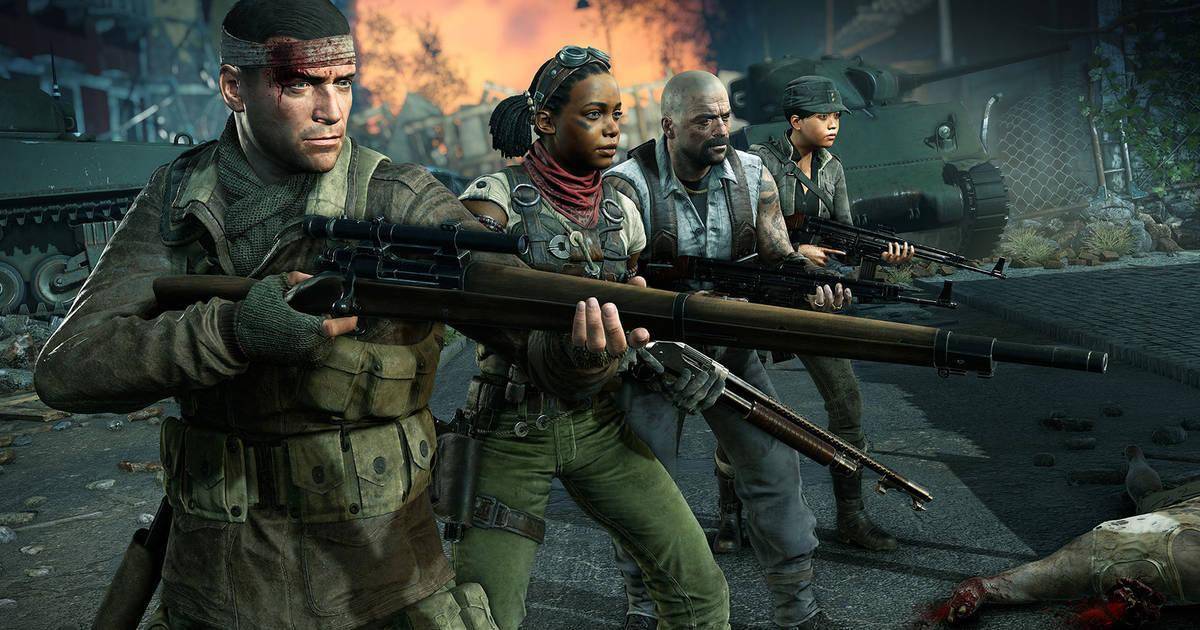 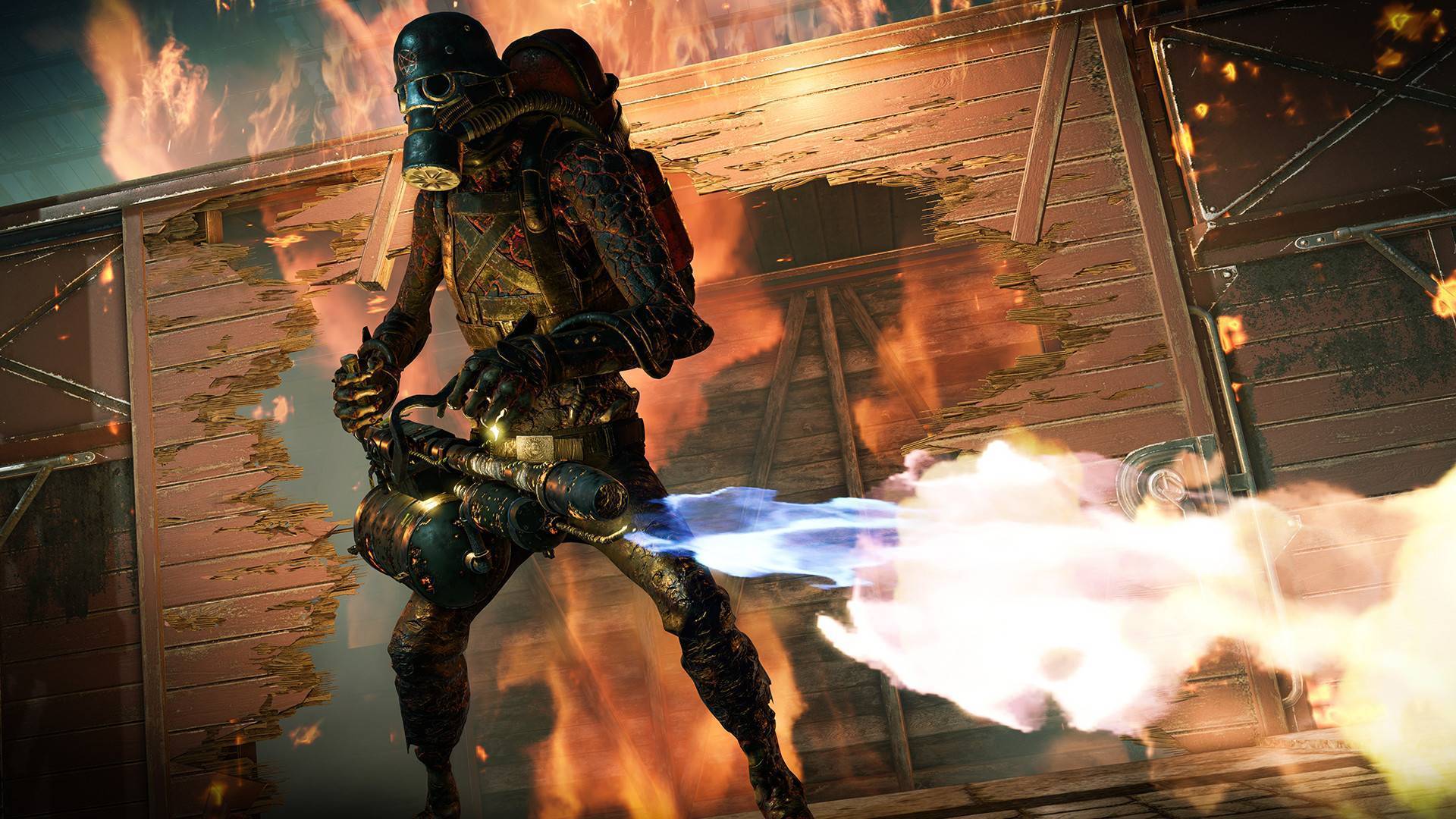