In 2005, a legend was born on the PlayStation 2 - the legend of Kazuma Kiryu, the Dragon of Dojima, in his video game debut with Yakuza. Now, 12 years after that release, a new generation of players will be able to experience the incomparable action and drama of the Yakuza series with the rebuilt-from-scratch HD remake exclusive to PlayStation 4, Yakuza Kiwami. "Kiwami" means Extreme, and the game takes that concept to heart.

It's not an HD-remaster or up-rezzing of PS2-era textures. Yakuza Kiwami PS4 was recreated from the ground up exclusively for the PlayStation 4. That means every visual element was optimized for the 1080p/60fps environment, every line of the script was re-recorded by series actors and for the first time in the West, gamers will be able to hear the original Japanese language track.

Then there's the game itself! The PS2-era brawling gameplay is refined for the current gen with Kazuma Kiryu fighting his way through the ranks of Yakuza, only to wind up protecting a young girl whose aunt (who also happens to be Kiryu's childhood sweetheart) is missing…along with 10 billion yen. 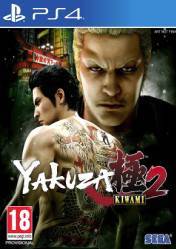 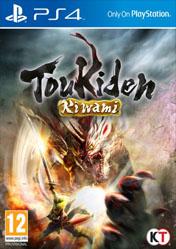 I think Yakuza Kiwami, and the original game in general, had one of the best Yakuza plots in the series, and that holds true even today. The sole focus on Kazuma as the protagonist makes for a more focused adventure than Yakuza 4 and 5, and it’s nice to see how Kazuma builds his reputation as the Dragon of Dojima with this game. I’m also a sucker for betrayal/revenge plots, and the original Yakuza has one of the best in all of video games. So do yourself a favor and pick up Yakuza Kiwami when it releases on August 29th, it’s certainly not a game to miss.

As it turns out, Yakuza Kiwami feels every bit as current as Yakuza 0 from earlier this year, or Yakuza 5 on the PlayStation 3 before it. It’s a magnificent game, in other words.

Yakuza Kiwami does a whole lot right, while only making a few errors. Other than the control scheme being a bit dated, Yakuza Kiwami comes together as a solid remake of the original title.

Kiwami does a great job as both a remake of the original Yakuza game and as a sequel to Zero. Despite that combat remains more of a bump in the road than a rewarding pursuit, it's a no-brainer for existing fans of the series, and shouldn't be overlooked by newcomers, even if Zero passed them by. There's nothing else quite like Yakuza, and Kiwami isn't afraid to show it.

Yakuza Kiwami presents the strongest mechanics in the franchise’s history, as well as refined side missions and lots of fun distractions that create a fantastic reimagining of a great game.

Yakuza Kiwami is the perfect game for those who never played a Yakuza before. The new graphics and control are a nice way to enter in the life of Kiryu.

Yakuza Kiwami finds itself in a strange position. A remake that's technically a sequel to a much better game in Yakuza 0, it struggles to offer anything besides another engaging crime-drama storyline. Best described as a kind of expansion, Kiwami really shows its age in terms of narrative structure and gameplay design, but it's still worth playing through if you just can't get enough of Kaz. It goes without saying, however, that series newcomers are much better off starting with the far superior Yakuza 0. 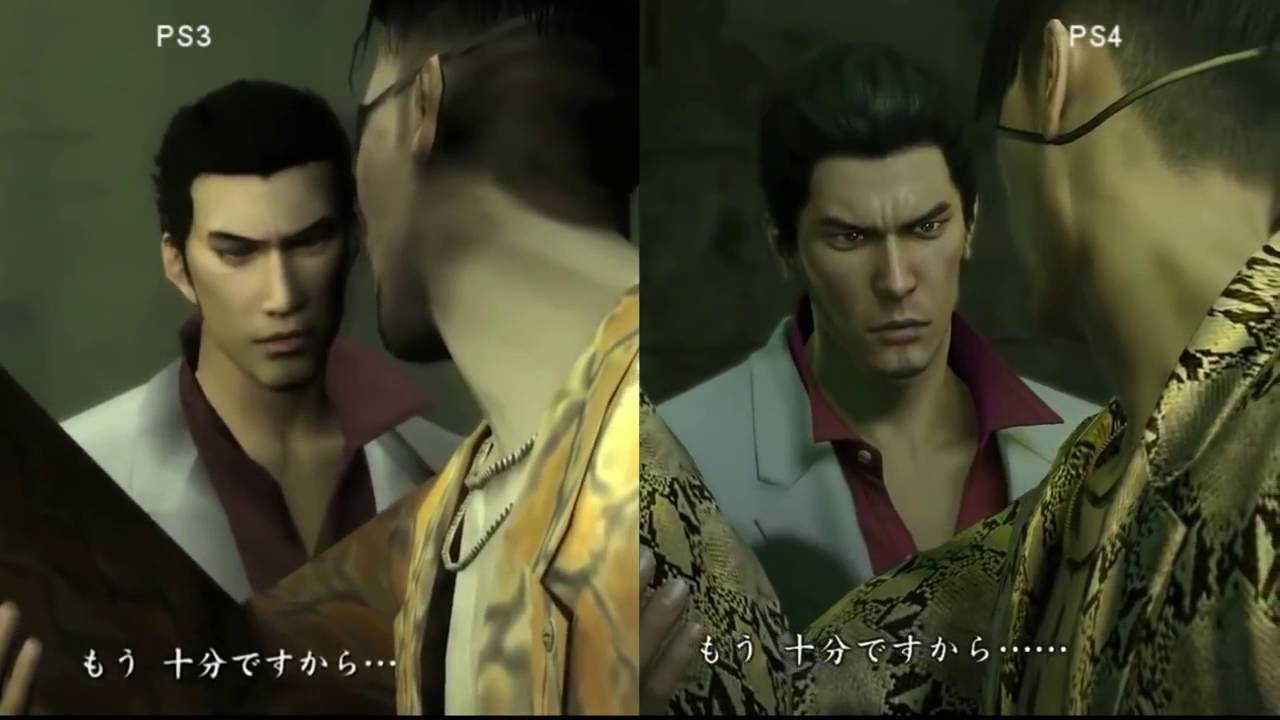 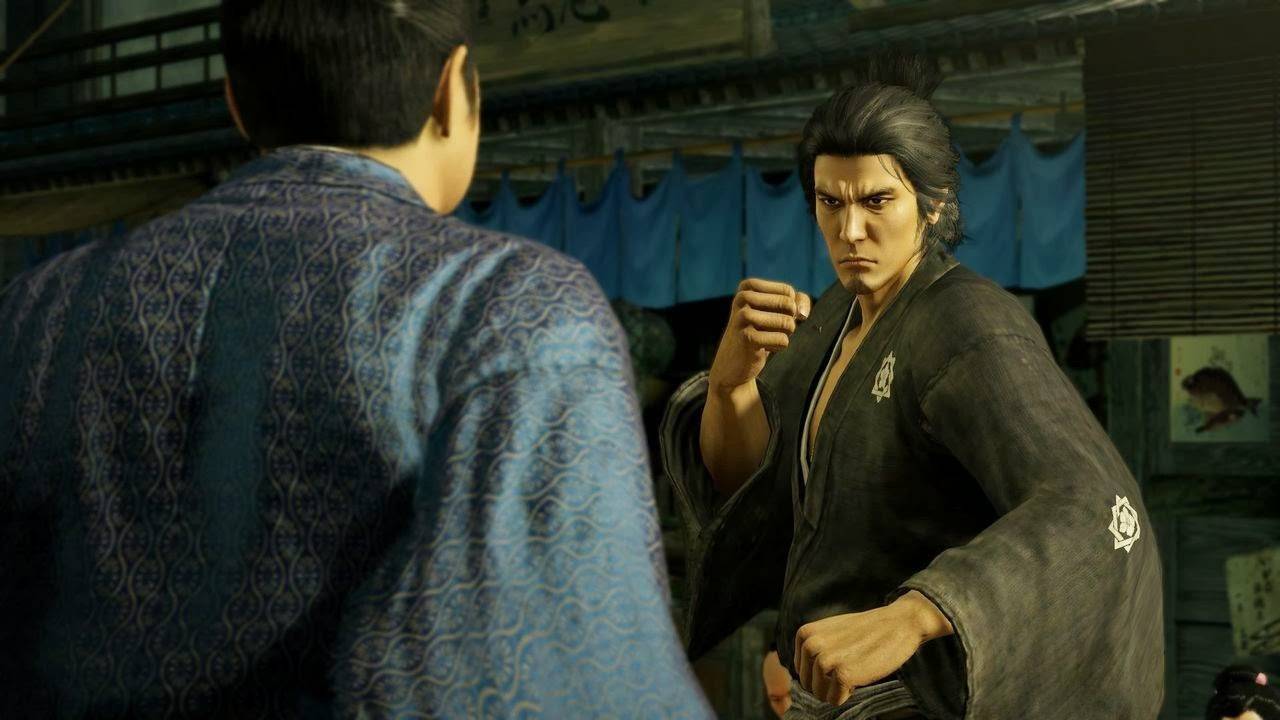 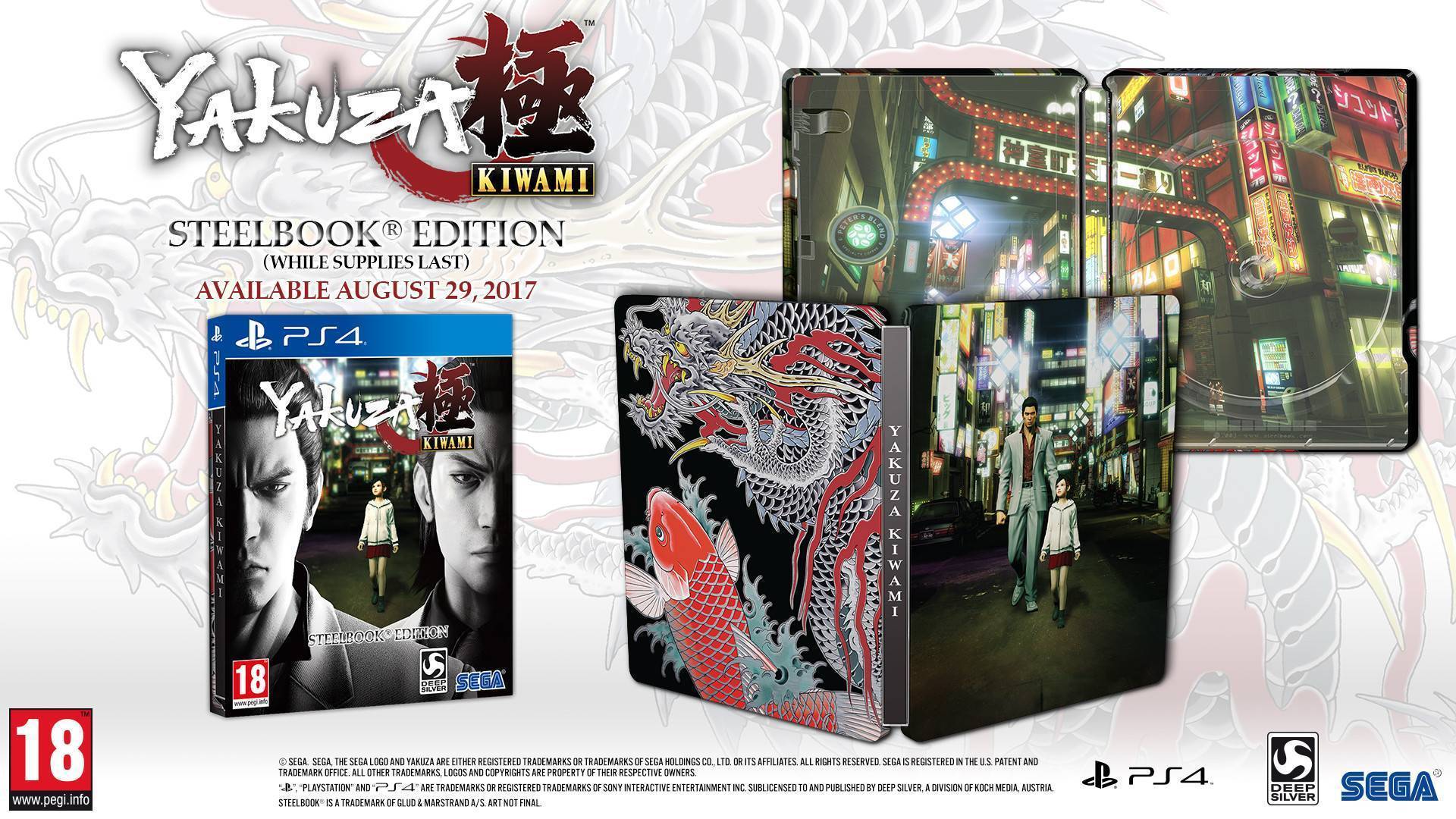 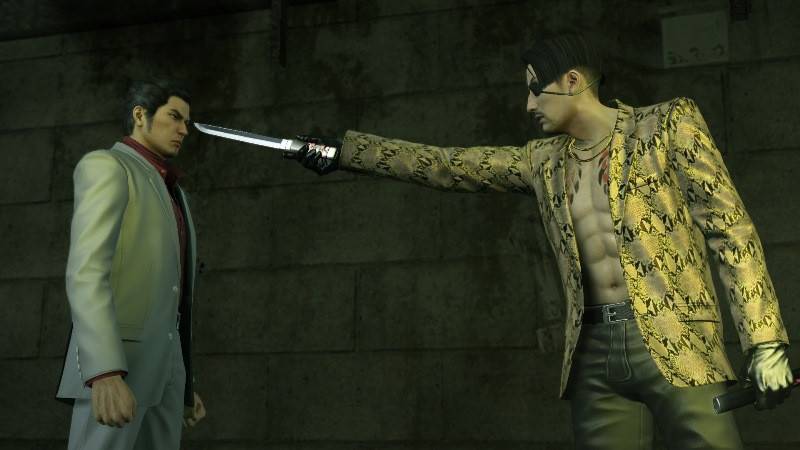