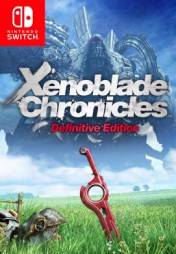 Join the fight between man and machine in the definitive edition of this critically-acclaimed RPG. Discover the origins of Shulk as he and his companions clash against a seemingly-unstoppable mechanical menace. Wield a future-seeing blade, chain together attacks, and carefully position your party members in strategic, real-time combat as you journey across a massive world.

During an attack from the mechanical invaders known as the Mechon, Shulk discovers that he can tap into the full power of a mysterious blade known as the Monado. With the mighty Monado in hand, Shulk sets out to defeat the Mechon once and for all. In addition to the Mechon, you’ll run into wildlife that ranges from docile to deadly.

Keep an eye on what attracts monsters’ attention to avoid unwanted conflict…or try your hand at bringing down an ultra-powerful Unique Monster. Upgrade your party as you progress through the adventure by selecting equipment, enhancing weapon skills, and using benefit-granting gems. Put your dependable companions to work by filling the party gauge to trigger a Chain Attack and attack enemies in quick succession. 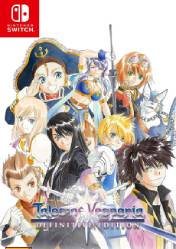 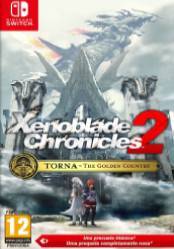 When a classic is remastered, there is really only one mission: don’t mess it up. Monolith and Nintendo have admirably improved upon a Wii classic, delivering the one version of this game that people should now aim to play. It’s true that some of the original game design frustrations remain untouched and performance is solid but sadly not perfect. These things barely matter, though; Xenoblade Chronicles Definitive Edition is easily a must-own for any RPG fan with a Switch.

Xenoblade Chronicles: Definitive Edition marks the rebirth of a classic JRPG game. Featuring a deep and engaging story, a revamped audiovisual section, tons of enhancements that optimize the quality of the experience and update it, and a new epilogue focused on Melia, this new version is an essential masterpiece for any fan of the genre.

This Definitive Edition is the best version possible of one of the greatest JRPG of the last twenty years: do you need any other reason to buy it aside from this one? This is Takahashi at its best.

Xenoblade Chronicles: Definitive Edition is a triumphant return for a JRPG classic. It doesn't change enough to attract previous doubters, yet enhances the foundations in a number of tremendous ways. It's never looked, sounded or played as good before, meaning it's the perfect time for eager newcomers and familiar adventurers to jump in.

As part of a much larger story though, Xenoblade Chronicles Definitive Edition delivers finesse in all the right places. A truly polished port, despite its handheld visuals, offering RPG fans a delightful 80+ hour adventure (90+ including Future Connected) and a taste of the Monado’s true power. As always, Xenoblade Chronicles remains one of the most tight-knit storylines of the franchise – and we can’t afford to lose our heads sight of that.

Xenoblade Chronicles Definitive Edition is the best game released for Switch so far in 2020. Its roots might be a decade long, but its excellence in the context of the here and now, in comparison to other role-players on the platform, cannot be undersold.

Unfortunately for Xenoblade Chronicles: Definitive Edition, the Nintendo Switch isn’t exactly hurting for Japanese role-playing games, though few can match its breadth and width. If you’ve been curious about the title and managed to miss out on both the Wii and 3DS versions, picking up the Switch one is practically a no-brainer, even if it does feel like a bit of a throwback. If you’ve played it before and loved it, maybe Future Connected is plenty enough reason to return. But if you are just generally interested in games more broadly, there are probably better uses of your time. If they had seriously reworked the combat in some way, it probably wouldn’t really be Xenoblade Chronicles any longer, but I imagine I also would have had a much better time with it. 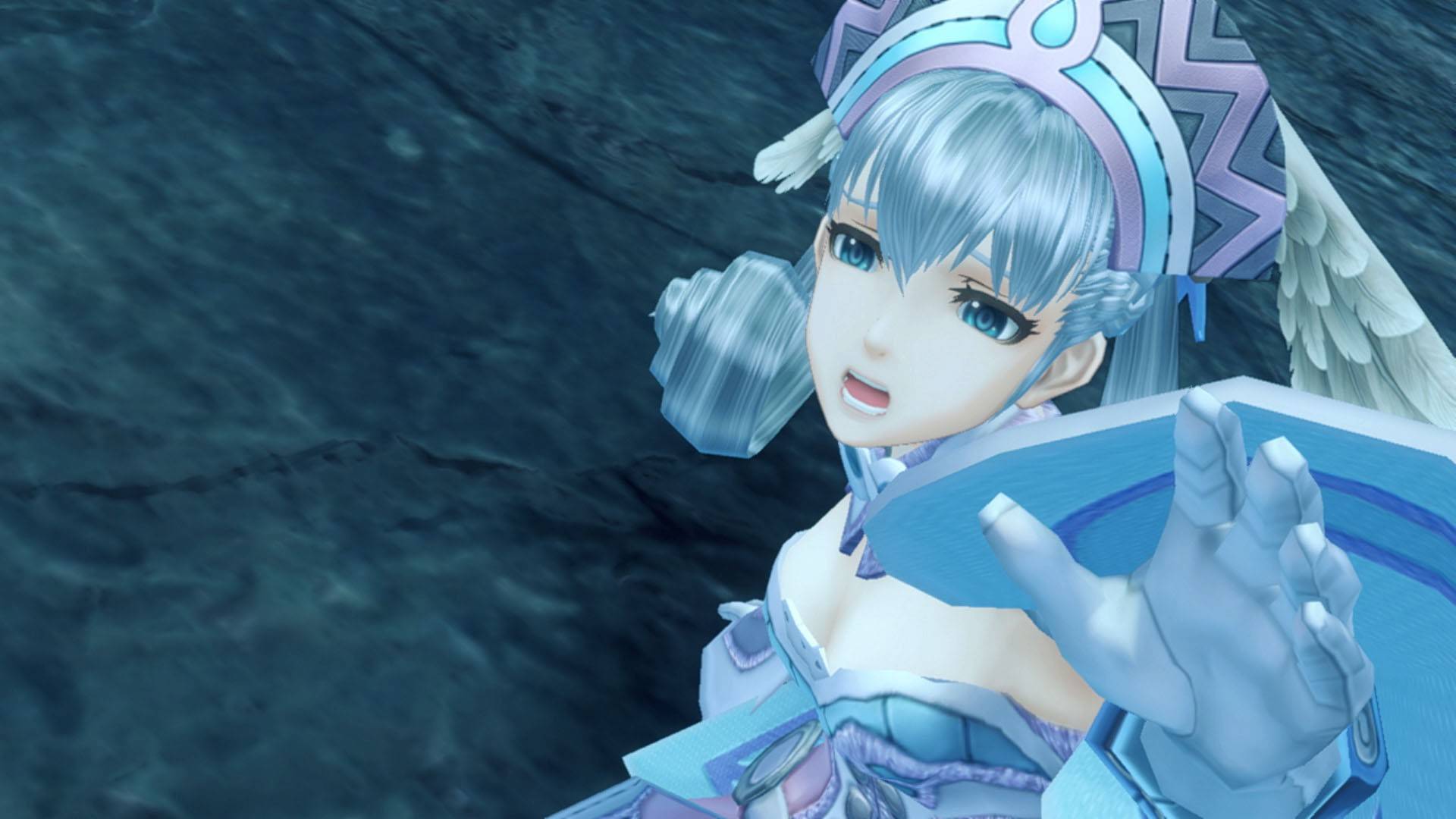 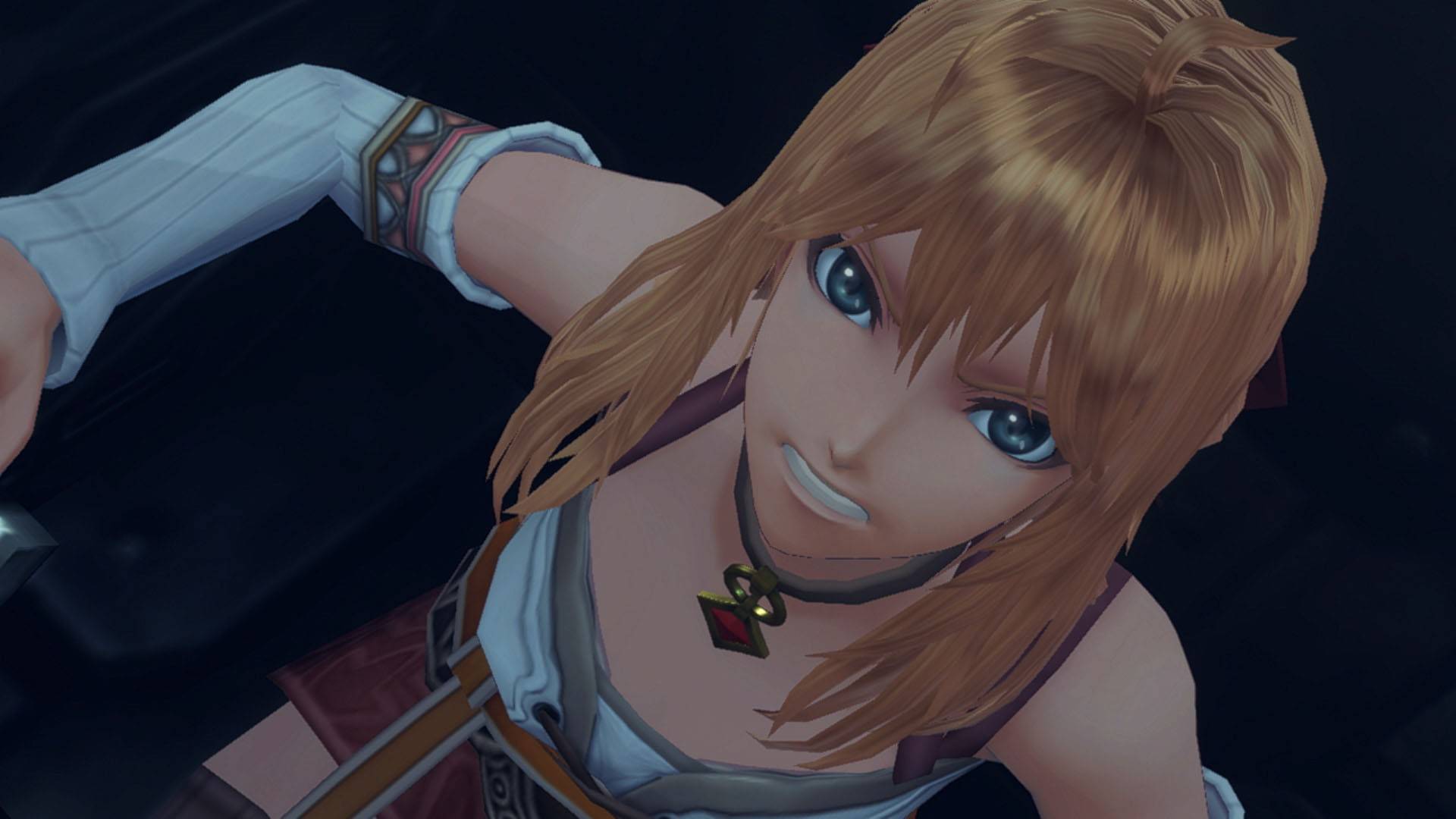 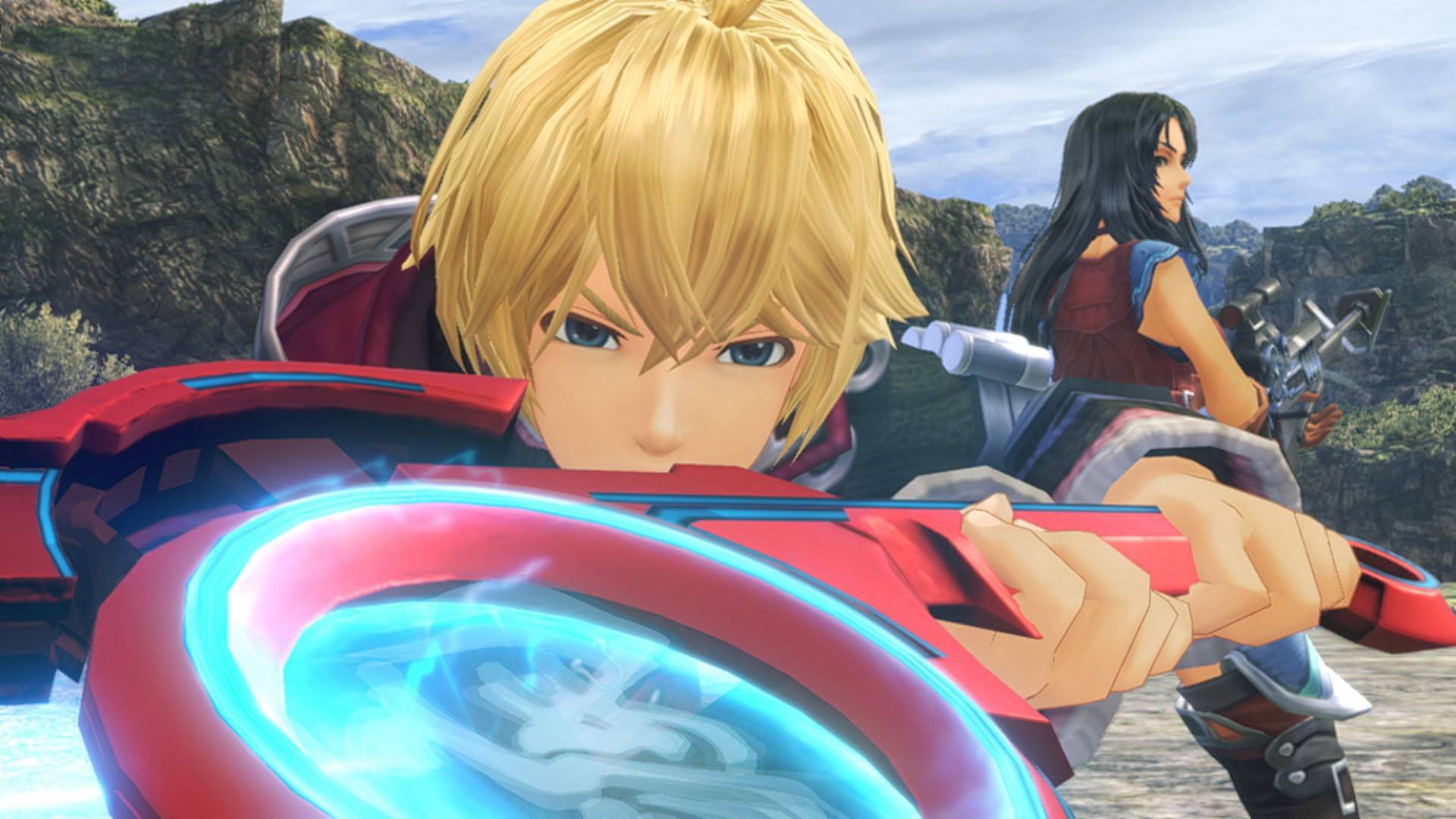 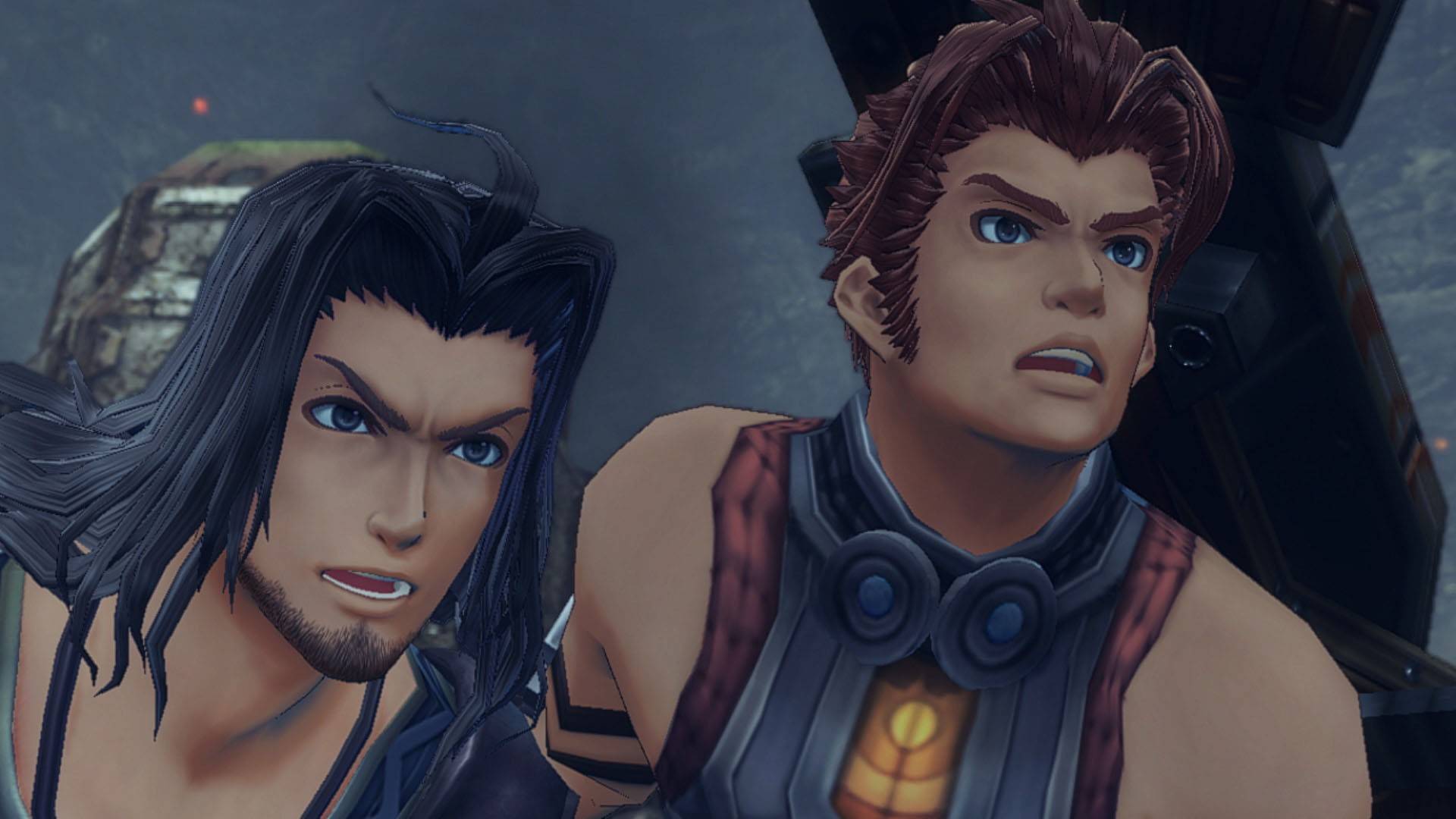