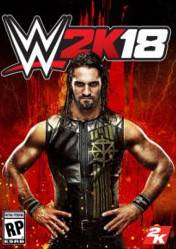 A brand-new rendering engine also gives WWE 2K18 a visual overhaul and will bring the drama of WWE to life like never before!MyCAREERA new MyCAREER experience puts you on the path to greatness as you journey along on the road to WrestleMania. Explore WWE like never before through free-roaming, conversing with WWE Superstars, forming alliances, making enemies, seeking out quests, and strategizing for upcoming matches. Road to GloryCan your MyPlayer make it to the WWE Hall of Fame? Introducing the all-new Road to Glory! Compete with opponents online to improve your MyPlayer by earning unlockables, boosts and upgrades all while securing your entry into Special Events that are held alongside real-life WWE special events, such as pay-per-views.

Dynamic Creation SuiteCustomize WWE like never before with an even deeper set of customization tools and the new Custom Match option! The robust Creation Suite also offers even more detailed features for Create-a-Superstar, Create-a-Video and Create-an-Arena. Seriously, THE BIGGEST ROSTER EVER!Dominate the ring with TONS of your favorite WWE, NXT and legendary Superstars! Weâre not kidding, WWE 2K18 offers the most complete roster of the biggest and brightest WWE Superstars to ever grace a WWE ring!. 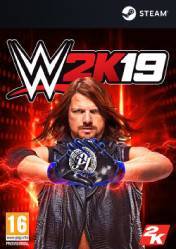 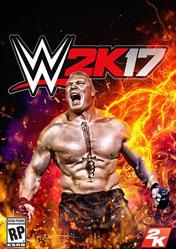 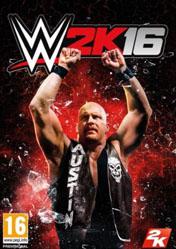 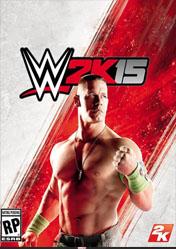 You can clearly tell the age of this wrestling giant, but real WWE fans will certainly have fun.

Under the better-than-ever graphics and great-as-ever core wrestling gameplay, WWE 2K18 is a largely disappointing iteration. It wastes too much of its ambition on the poorly written and dull MyCareer RPG mode, leaving its other promising modes to languish for another year. What few enhancements we get to the carry mechanics and eight-person matches are welcome, but not as much of a year-over-year refresh as would be needed to keep the excitement level as high as it’s been in past years.

So the sport hasn’t changed apart from an increased roster, but if you have a previous installment of the series, you may as well stick to it, unless having the latest crop of pro wrestling stars is of utmost importance to you. But, if you’re looking to get into some wrestling for the PC, then the monopoly 2K Sports holds on licensed wrestling games means that even though WWE 2K18 has a heap of issues, it is unfortunately still the best available.

WWE 2K18's in-ring combat is fundamentally flawed, and will be as divisive as it often is. Yet there's no denying the inherent joy derived from performing your favorite Superstar's signature moves.

WWE 2K18’s price gives you the right to expect a triple AAA product, but instead you get a shabby game that looks like it was thrown together hastily and as cheaply as possible. [13/2017, p.61] 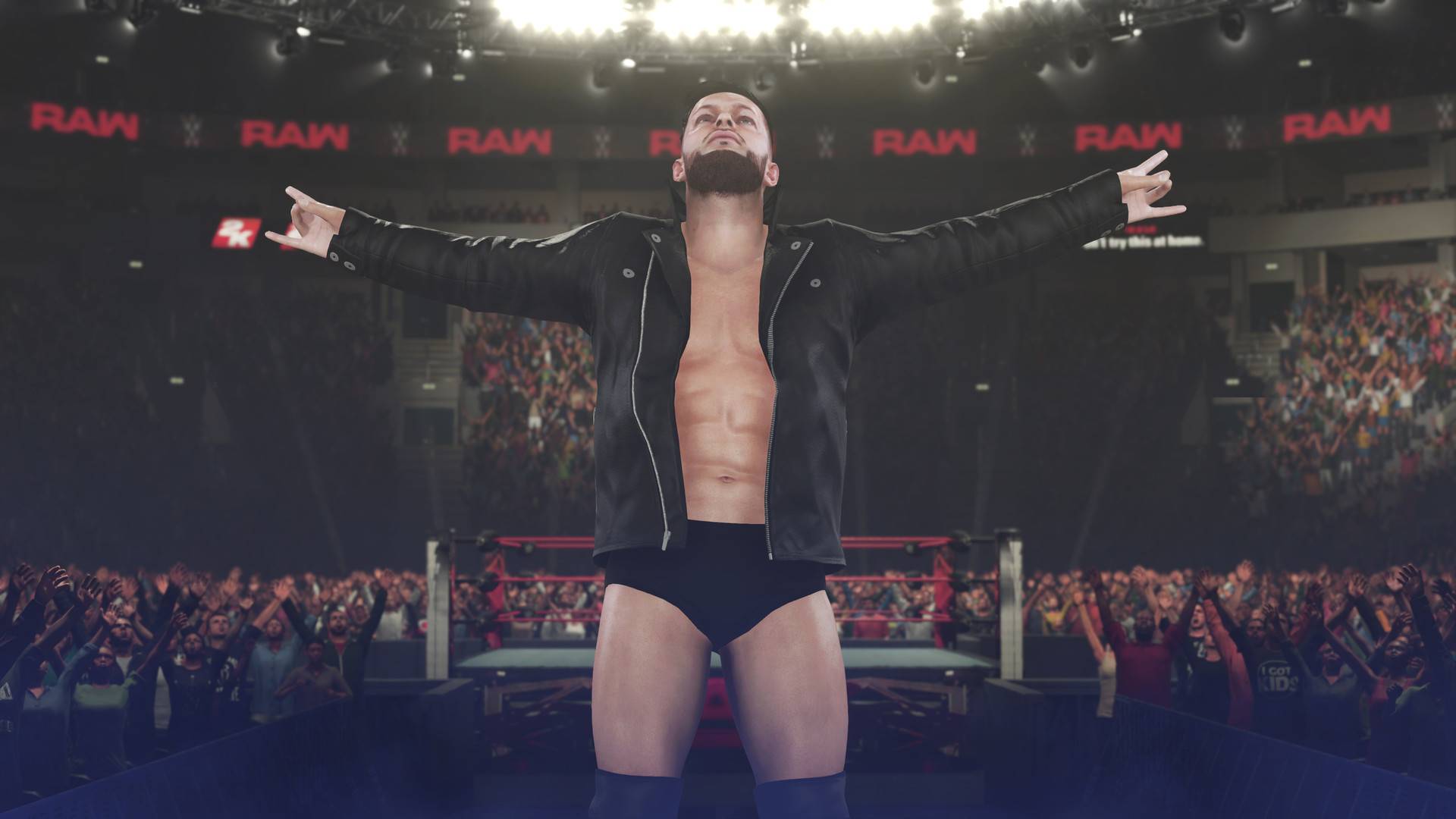 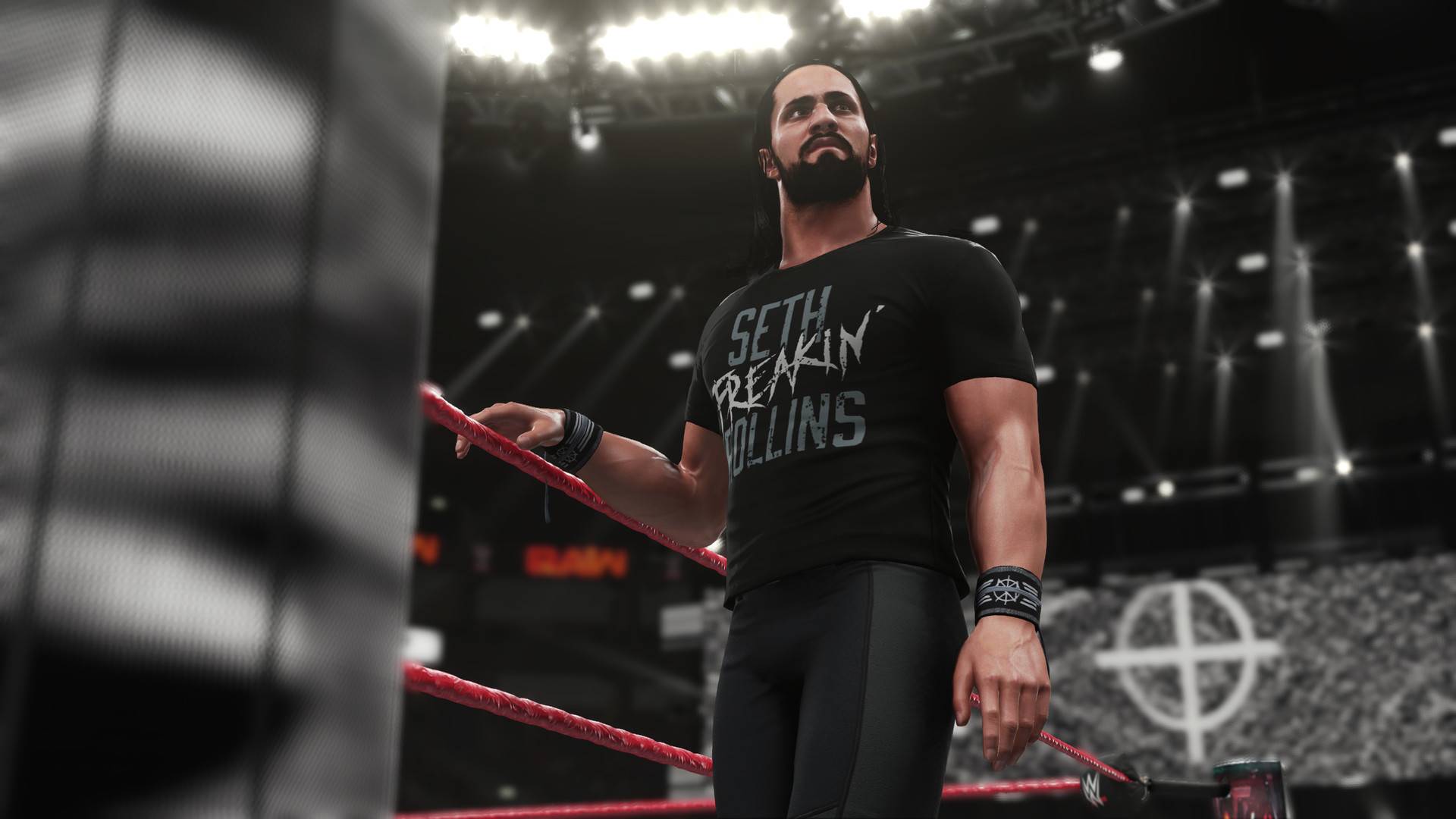 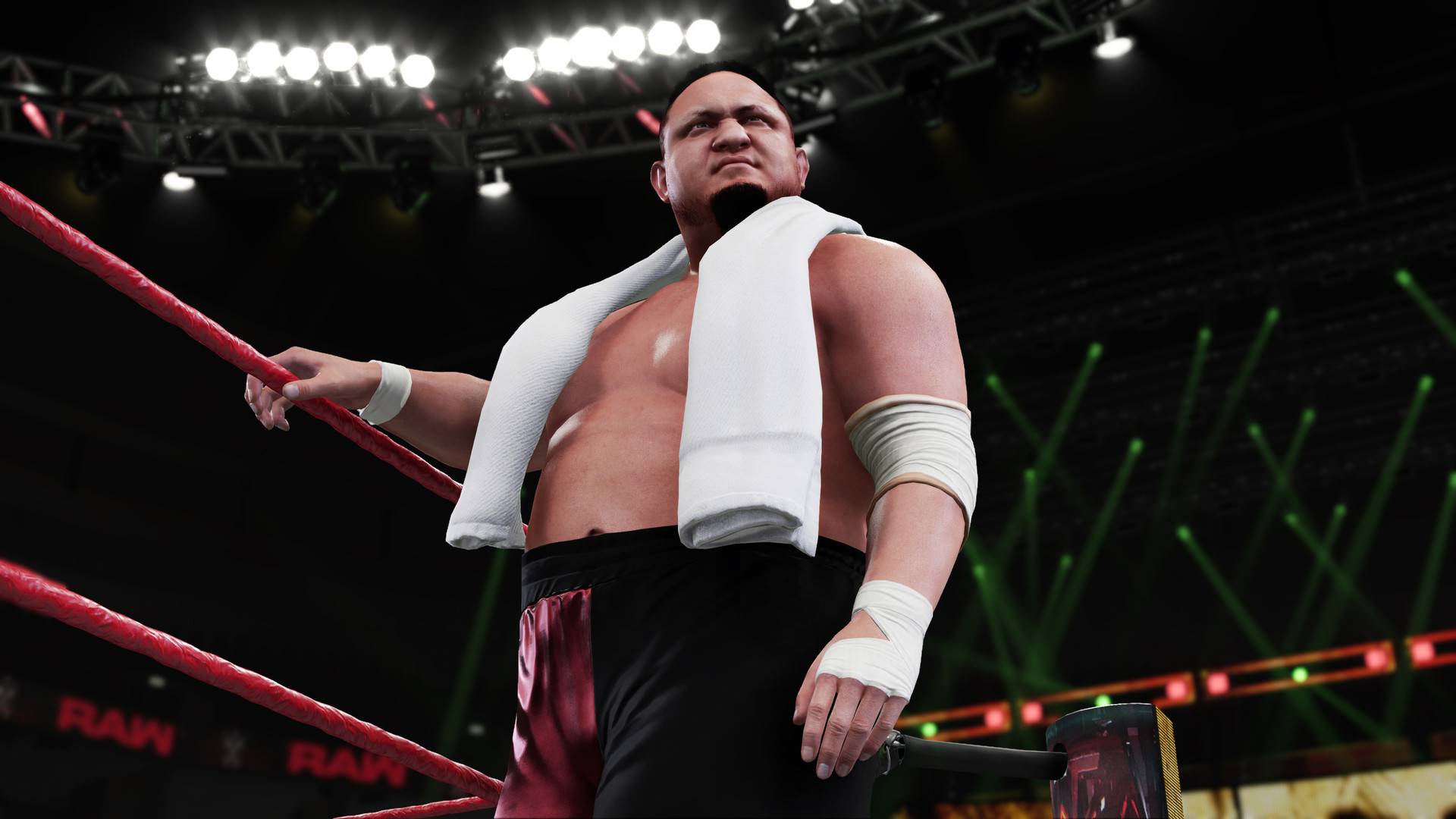 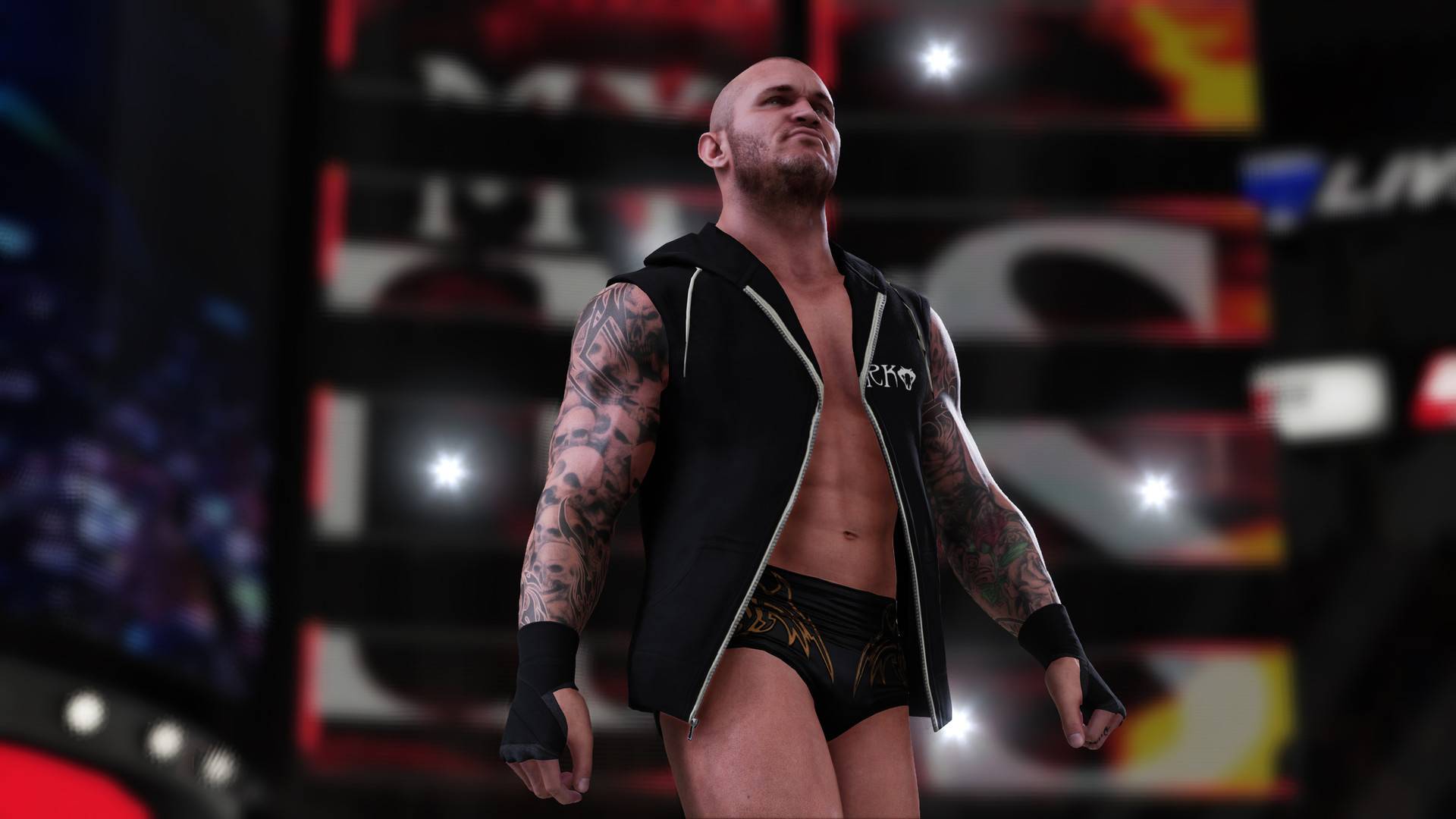