Buy World to the West XBOX ONE CD Key 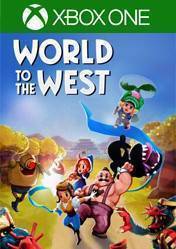 World to the West Informations

The digital versions can be available in Xbox Key format or in account format. Simply enter the list and you'll see all the prices in order from lowest to highest, making it easy to find the best deals and prices. Each and every one of them has been checked by our team and they offer the best guarantees that the whole process, from the purchase to the delivery of the game keys, is done in the fastest and easiest way possible.

How do we activate the World to the West code for Xbox One?First, we need to access the "Start" screen and log in.  Then we go to the "Store" tab. Under "Categories", select "Games".

Select the option "Use a code". Then, go to the section "enter the 25 character code" and add the code or Xbox Live Key that you received after your purchase to your email. What will we find at the World to the West XBOX ONE?World to the West is an indie adventure game in which the destinies of the 4 protagonists of the story are interspersed with the common goal of escaping from an evil and dark prophecy that haunts them and the entire kingdom of Teslagard.

Play with any of the 4 characters, each one with his own statistics, skills and story. It solves hundreds of puzzles and faces multitude of enemies so much for the force as trying to convince them that they do not face you, though it will be complicated. 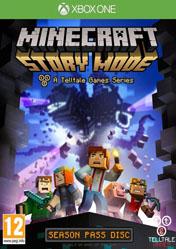 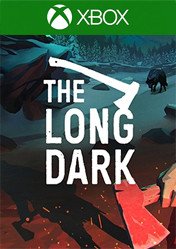 World to the West News 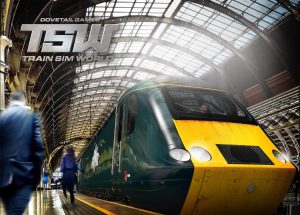 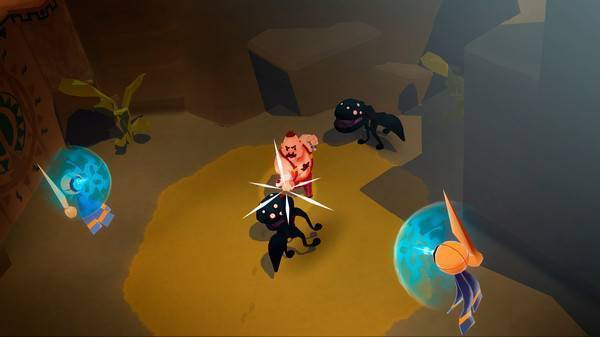 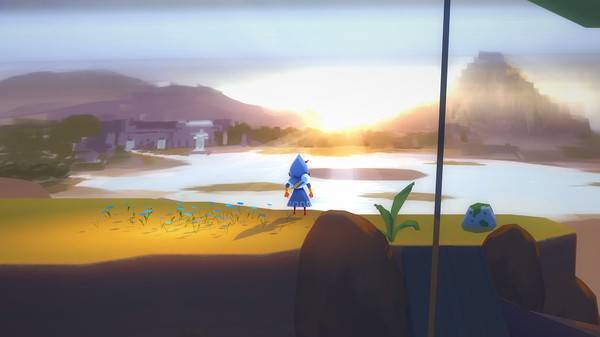 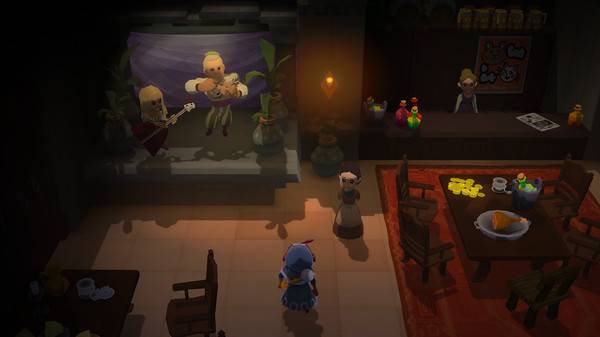 World to the West Trailer 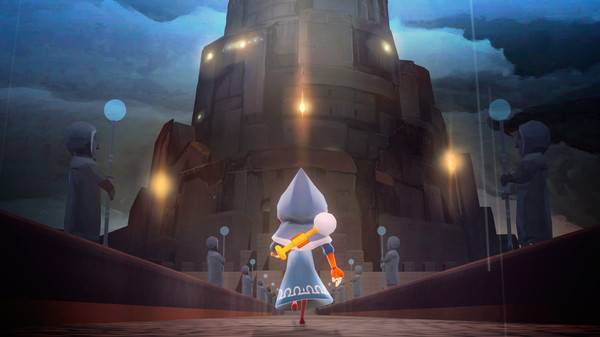