In Wasteland 3 you take command of a squad of Desert Rangers, lawmen and women in a post-nuclear world, trying to rebuild society from the ashes. More than a century after the bombs fell, you’re fighting a losing battle to keep your beloved Arizona alive. Then the self-proclaimed Patriarch of Colorado radios, promising aid if you'll do a job he can only entrust to an outsider—rescue his land from the ambitions of his three bloodthirsty children.

You’re dispatched on a desperate quest from the scorching deserts to the snowy mountains to start from scratch, building a new base, finding a snow-worthy vehicle, training new recruits, and fighting your way through hostile frozen wastes. All the while, you'll have to decide who to trust in this land torn apart by corruption, intrigue, warring factions, crazed cultists, cutthroat gangs, and bitter sibling rivalries. Build a reputation for yourself by making decisions that will profoundly impact Colorado, its inhabitants and the story you experience.

Will you be Colorado’s savior or its worst nightmare? Wasteland 3 PC is a squad-based RPG from inXile entertainment, featuring challenging tactical turn-based combat and a deep, reactive story full of twists, turns, and brutal ethical decisions that will keep you hooked whether you’re a Wasteland veteran or new to the series. Create a squad of up to six Rangers and customize them with perks and abilities geared to your playstyle. You even get your own battle truck, which you can upgrade into a hardened war beast, bristling with weapons, to help mow down your enemies.

Wasteland 3 is also available on PS4 & XBox One. 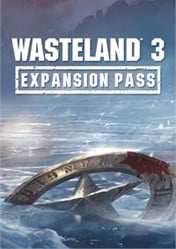 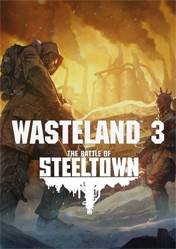 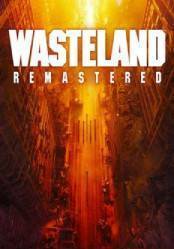 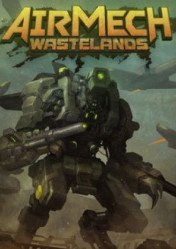 Overall I felt Wasteland 3 to be an amazing successor to a great franchise and had me addicted within the first 10 minutes of play. It offers a great and compelling story with twists and choices that matter. The characters are robust and with the gorgeous artwork that is Colorado helps to bring everything to life. The combat is great and works well and I didn’t find it tedious. The skill system offers depth of choice for making characters and brings some interesting things to the game. My only complaint really comes in the form of a few bugs, but otherwise Wasteland 3 is everything I could want in a post apoc turn based combat game with a Frozen Ferret Launcher.

It feels that inXile have hit their stride with this latest installment and have continued to flesh out the Wasteland world that is committed to individuality. Wasteland 3 is a world of open adventure, thrills and a deluge of blood. So what are you waiting for, Ranger? Get out there.

Wasteland 3 is an absolute blast. The well balanced, if unforgiving, difficulty feels pitch perfect for the story and world. It is funny, harrowing and at times even verging on dark, telling a compelling tail of surviving in this terrifying world. Not only is the narrative great but the strategic combat centric gameplay is absolutely stunning. It is impossible not to recommend this title; it is one of a kind.

A fantastic RPG that superbly mixes player choice and great combat to something bigger than the sum of its parts.

Wasteland 3 does everything you expect from the series but in a sleeker package. From the freedom in building character abilities to your approach to the missions or which ending to strive for, there's plenty that's within your control, and those variations help if you want to play through the game multiple times. The story is interesting thanks to all of the decisions you get to make, and while your created characters don't add much personality, your companions are chatty enough to make encounters worthwhile. If you can forgive the occasional bugs, you'll find Wasteland 3 to be a top-notch RPG.

Wasteland 3 succeeds on its narrative, choice system, strong characters, and compelling factions. It stumbles in its lifeless world, inconsistent presentation, familiar gameplay, and technical side – it often feels like a snow-themed reskin of Wasteland 2, with many of that title’s limitations and janky systems. Nonetheless, designer Brian Fargo has here made the best post-apocalyptic RPG since Fallout: New Vegas. It’s just not as good as the one he made 23 years ago with Fallout.

Wasteland 3 is a good RPG that executes the same old formula sprucing it up with entertaining and interesting combat, good progression, inventory choices and a story that, while only average, is well delivered. 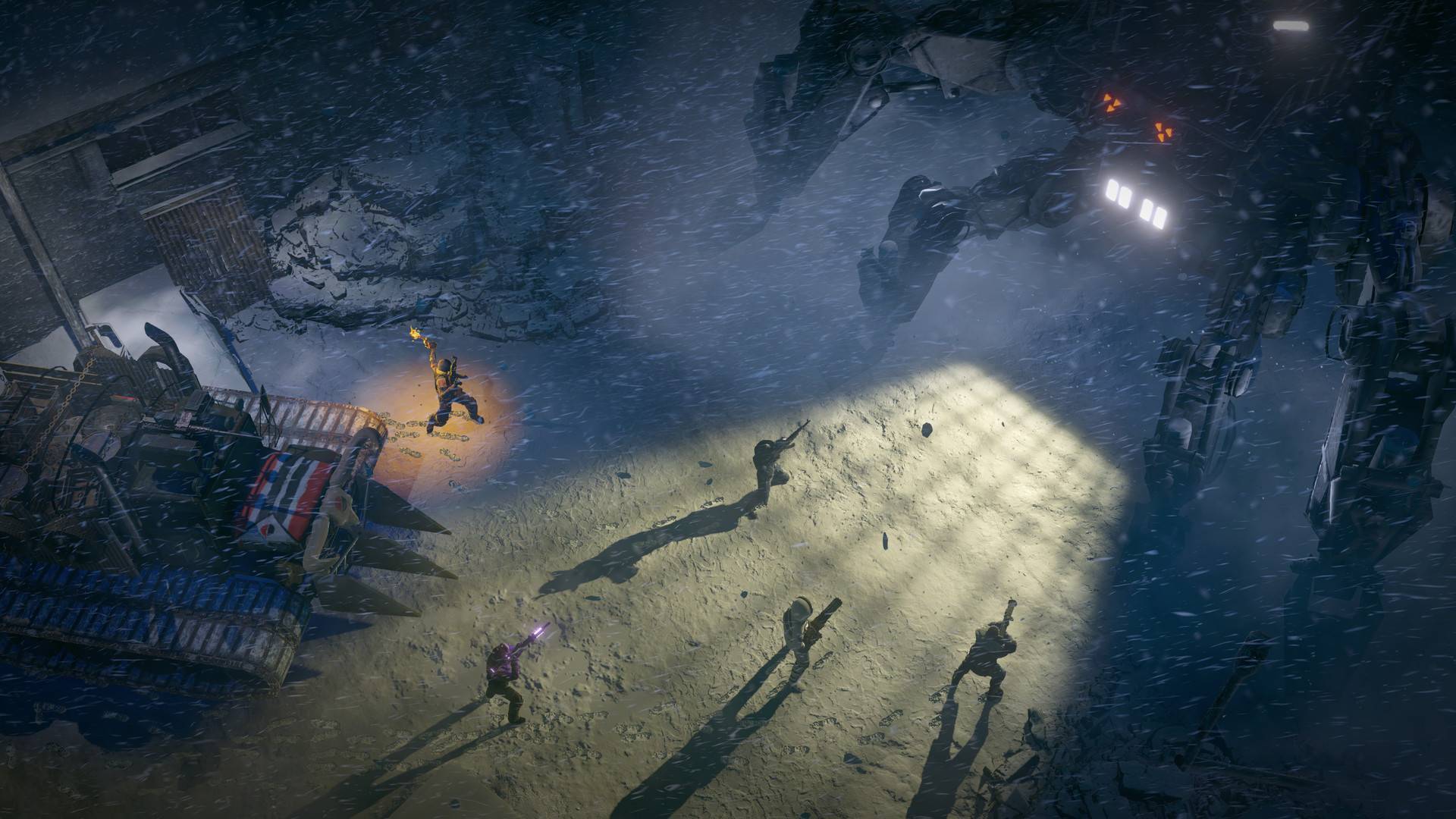 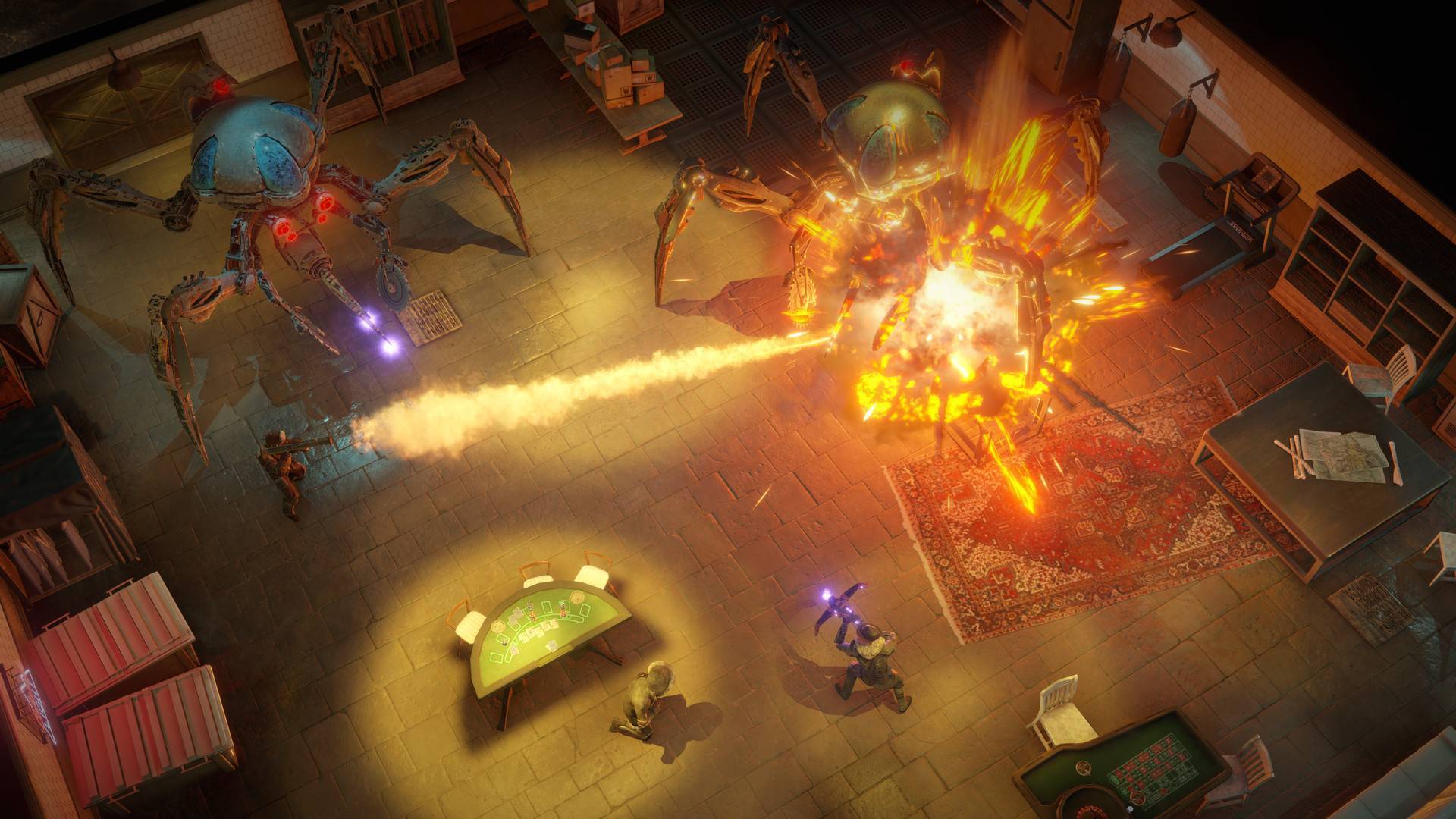 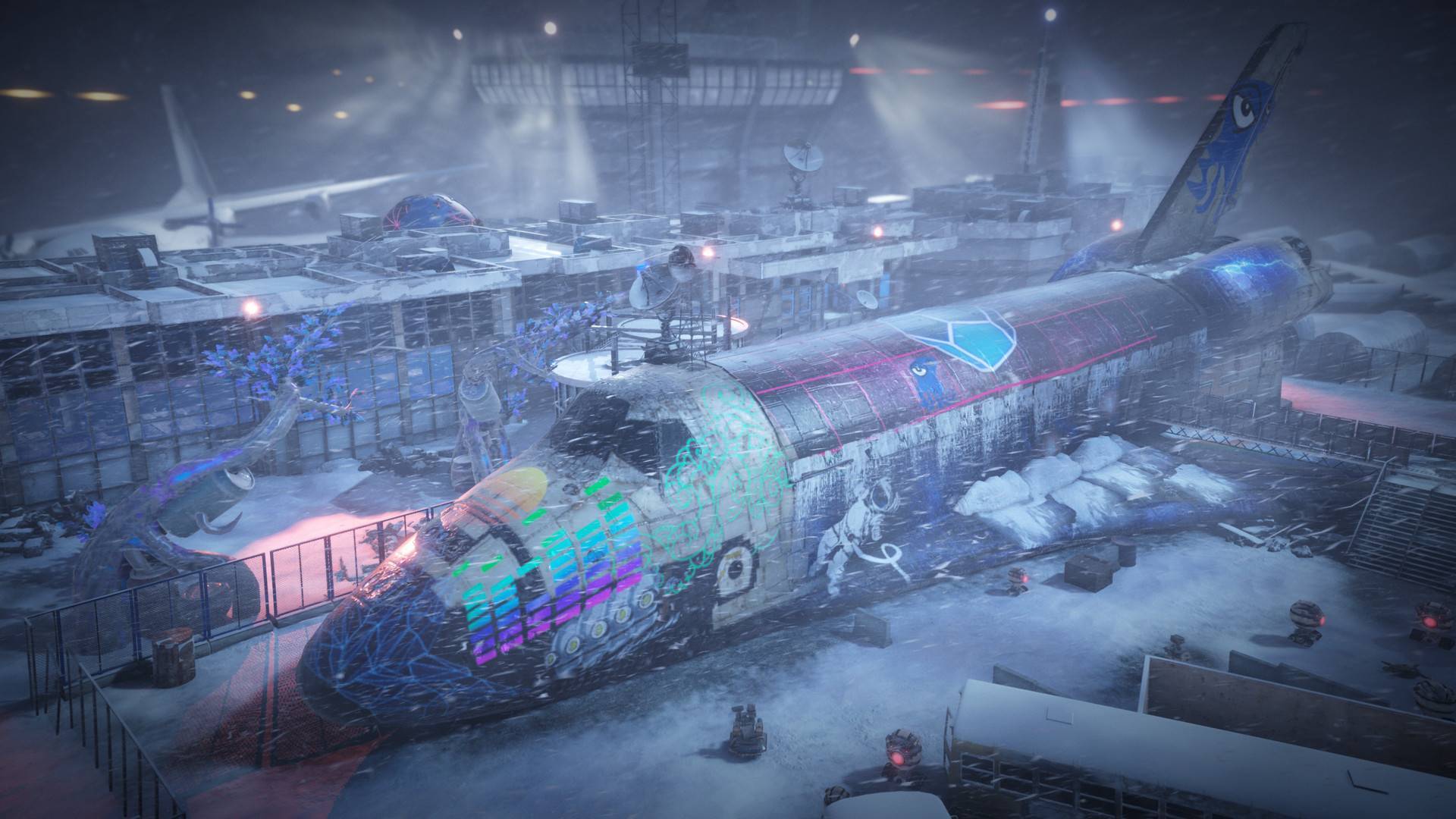 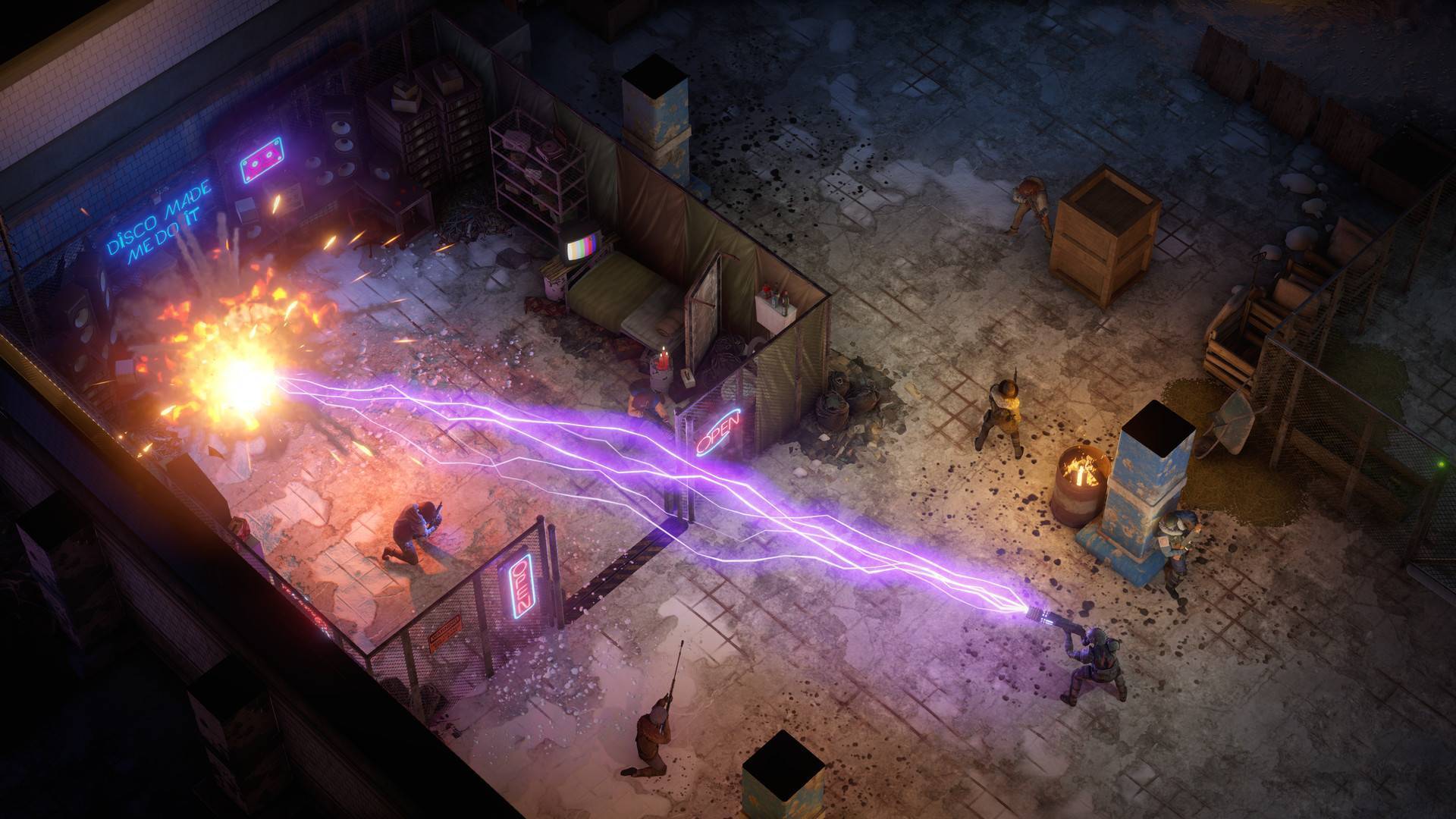