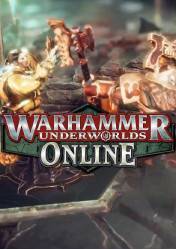 Lead your fighters to Glory in the ultimate dice-and-cards strategy combat video game. Warhammer Underworlds: Online pits mighty warbands against one another in an eternal battle for glory in the realms of the Age of Sigmar. The Ultimate Strategy Combat Video Game * High-stakes, turn-based strategy.

* Digital adaptation of the hit tabletop game from Games Workshop. * Pit mighty warbands against one another in an eternal battle for Glory. * Easy to grasp and quick to play.

* Your 12-card objective deck will shape your tactical approach to a match. * While your 20-card power deck is filled with the clever gambits and powerful upgrades you'll need to win. * Score Glory by both taking out enemy fighters and fulfilling the objectives in your deck.

* Each warband has access to a library of diverse universal cards and exclusive faction cards that highlight the particular strengths of your warband. * Play, tweak, and improve to craft the ultimate strategy. Assemble Your Warband * Your warband is a group of fighters who are trapped together amongst the towering spires of the Mirrored City of Shadespire, and the haunted, labyrinthine corridors of the Nightvault that lays beneath.

* Warband fighters are united by a common goal and each has distinct combat style and character; there is no single path that guarantees victory. * Make an aggressive charge to take out enemy fighters. * Use clever defensive positioning to swarm your opponents.

* Or craft a shrewd objective deck and fulfil conditions that perfectly align with the strengths of your warband. 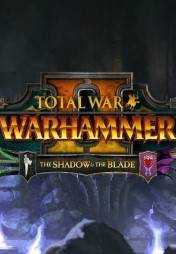 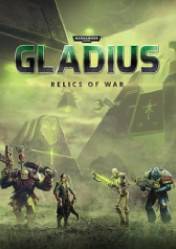 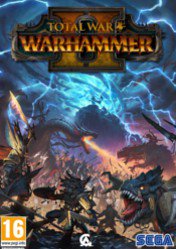 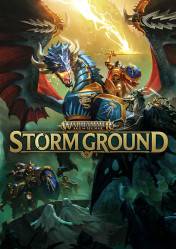 Warhammer Underworlds Online is practically a 1:1 recreation of the board game. Players are restricted on how many moves they’re allowed to make between turns, forcing them to carefully consider each and every move. While everything has gone digital, the game still operates using a virtual die. In several cases, the fate of a match came down to either a good or bad dice roll. This could potentially frustrate some players. 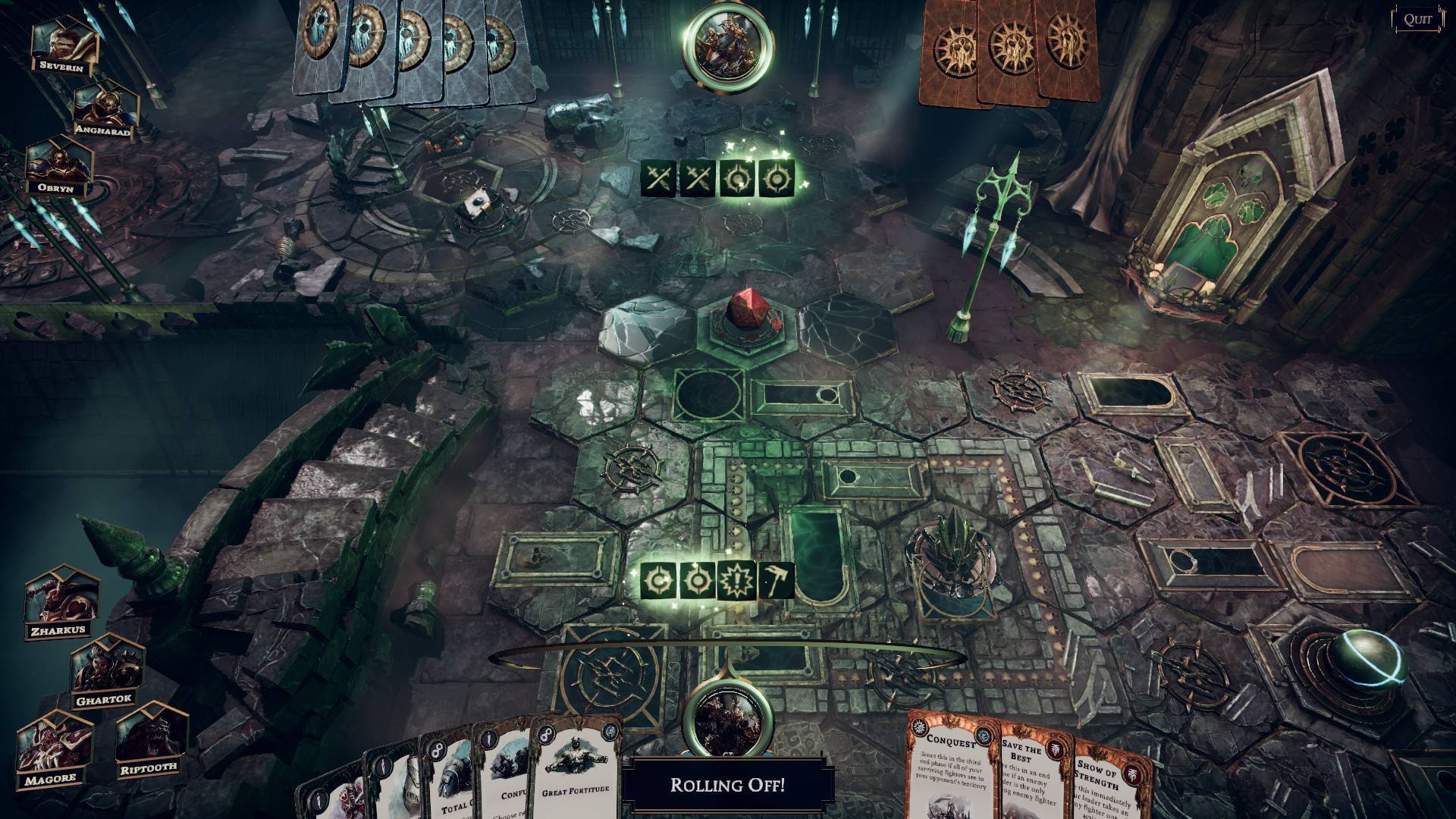 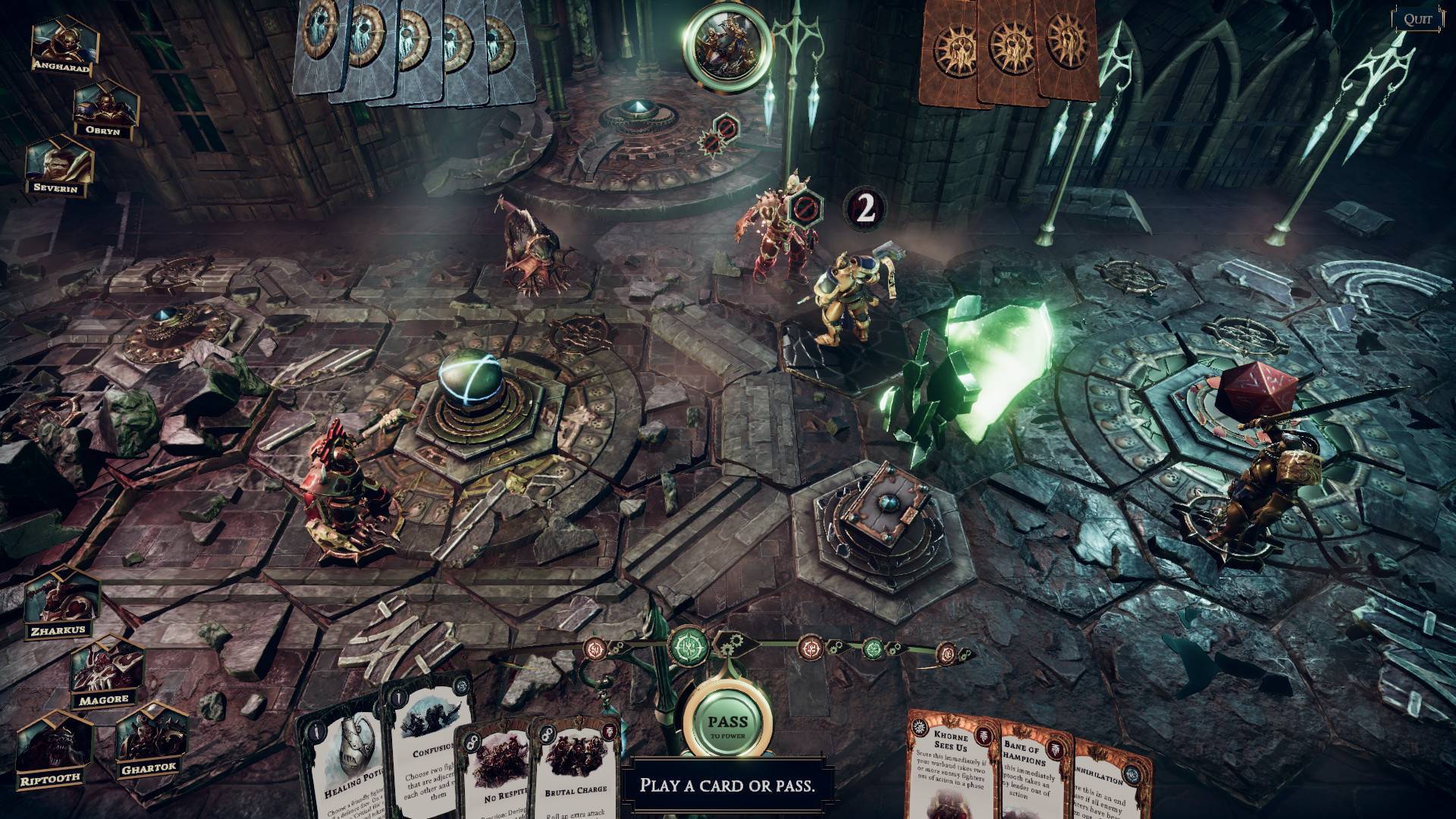 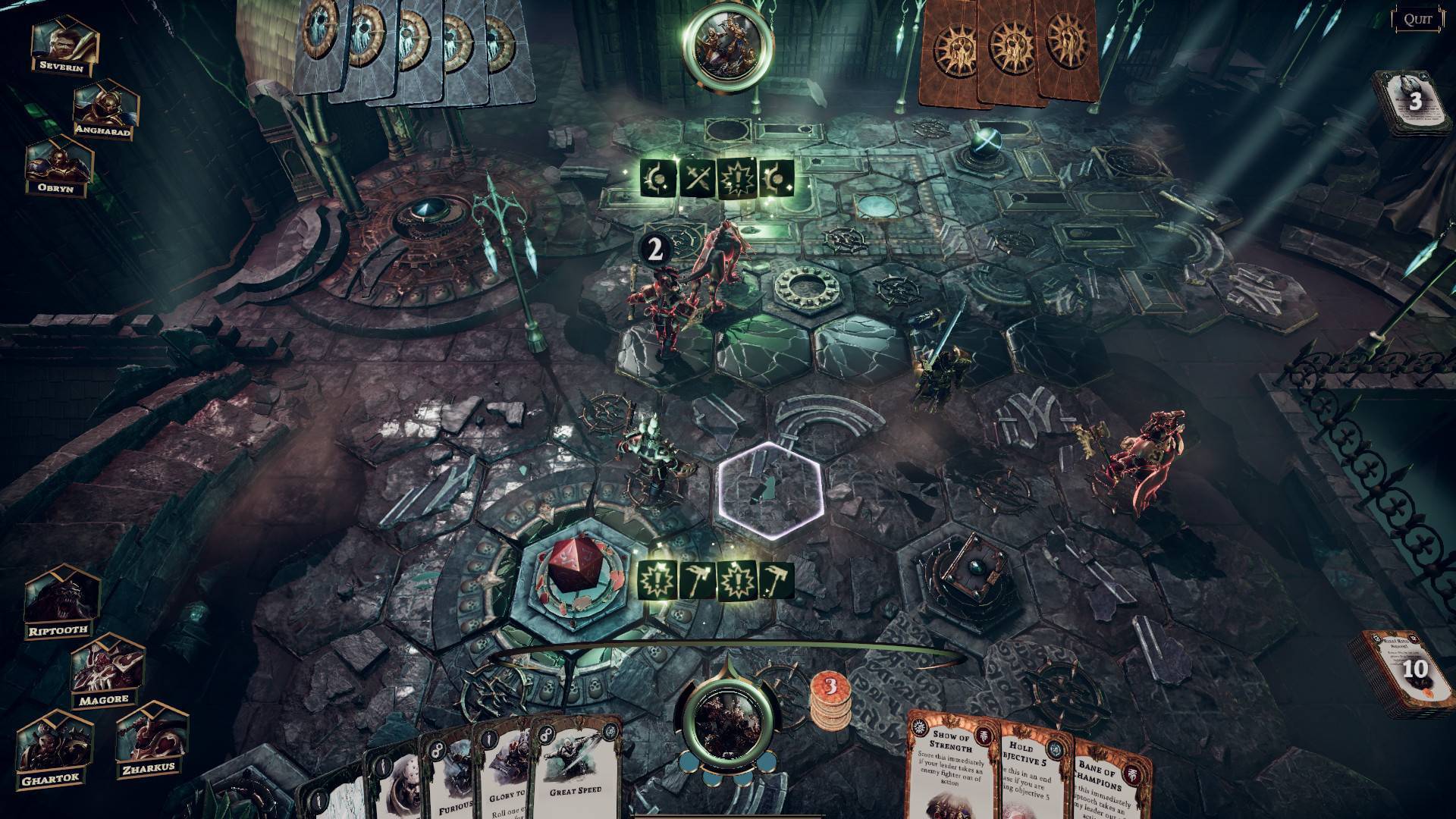 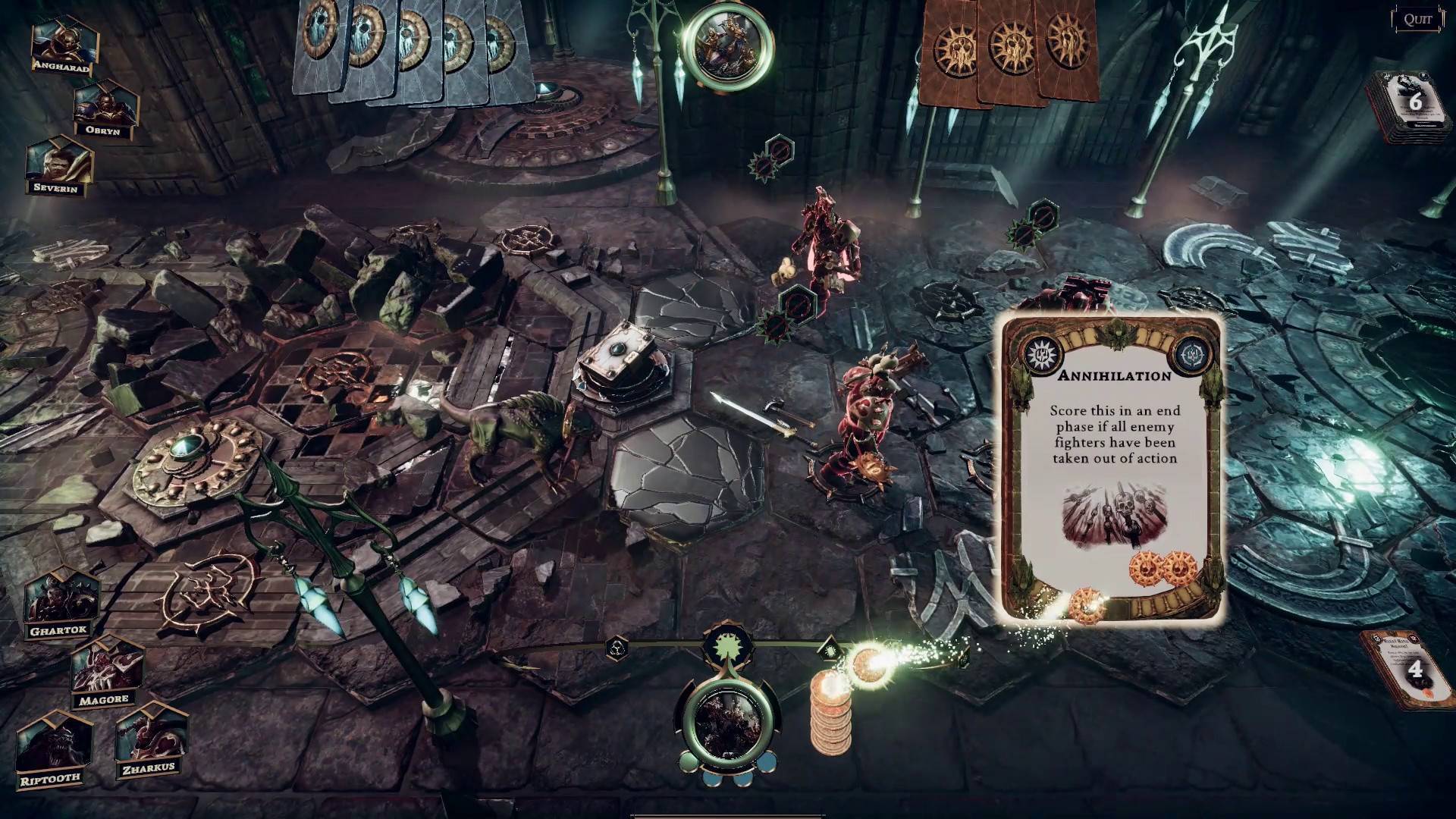 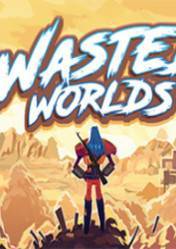 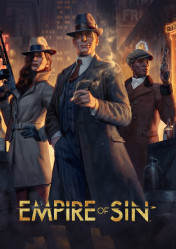