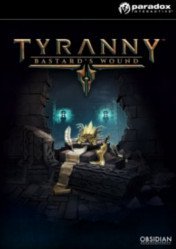 Experience a new chapter of Tyranny, the critically-acclaimed role-playing game (RPG), in Bastardâs Wound, a new expansion that builds upon the gameâs compelling story. Tyranny, an original RPG from Obsidian Entertainment, invites the player to make their mark on a world conquered by evil, and the Bastardâs Wound expansion opens up a new area of the Tiers where refugees from the war-torn world have established a haven in secret. Delve deeper into the mysteries of Terratus as you bring Kyros' justice (or your own version of it) to a new corner of the Tiers.

In addition to the new region, Bastard's Wound gives you a chance to learn more about your party in a trio of companion quests featuring Lantry, Verse, and Barik. 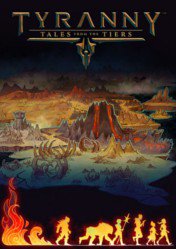 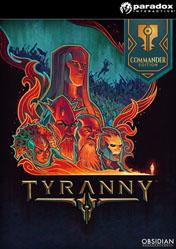 Players who appreciated what Tyranny has to offer will definitely enjoy Bastard's Wound, as the side content it introduces is of the highest quality and true to the standards set by its developers. Those looking for more substantial additions to the game’s main storyline, however, might find themselves a bit let down by it.

Tyranny: Bastard’s Wound is an impressive piece of DLC as it takes the choice-heavy gameplay of Tyranny and seamlessly weaves it into the previously-made choices by the player. Whether or not this content is essential depends on how much someone enjoyed Tyranny and if they want more of it.

Tyranny: Bastard's Wound builds upon the excellent world-building and writing of the main game to offer a compelling side-story filled with engaging characters and twists where players choices matter as much as ever before. With the lack of any significant new mechanic, however, those who expected more than just a new story may be slightly disappointed.

All together, Bastard's Wound blends in with the rest of the game in a fashion where it's both possible to appreciate how well it is integrated into the core experience but also realize how absolutely unremarkable it is. This DLC pack fleshes out the game but generally just feels unnecessary.

Those who come across Bastard’s Wound as new players, people who’ve perhaps picked up the game and DLC as a bundle, should find it to be of similar quality to the other distinct areas in the Tiers. It was also released alongside a free update that expands the ending with a new path of alignment, which people coming to the game late will benefit from as well. Judged in a vacuum though, especially taking the $15 price tag into account, this expansion feels a bit too conservative. Coming to it as a new player, the similarity to the rest of the game will be a boon. For someone returning just for the DLC, the familiarity is welcome, but tinged with some disappointment.

Tyranny: Bastard’s Wound is a hard DLC to recommend. The original game had its shortcomings, and its ending was somewhat abrupt. The DLC does nothing to rectify those shortcomings, flesh out the story from the original game, or provide any refreshing new content that is as strong as what was in the original Tyranny. It doesn’t feel like a chunk of content that could have fit into the original game but had to be cut for time or budgetary constraints. Instead, it feels like DLC that has little or no reason to exist. It has little value to you unless you tackle it the way that it was obviously intended – in the middle of the original game instead of near the end. Even if you experience the DLC this way, you will find that it is arguably the weakest content in the game world. The DLC may be worth getting when it is heavily discounted, or perhaps as a package with the original game, but it is not a must have for those looking to enjoy the universe of Tyranny. Everything that is good about that universe, from its fascinating lore to its intricate politics, can be enjoyed in the original game.

I sincerely hope this isn’t the last we will see of Tyranny, because - in its current state - it has ended with a whimper, absent of a single fight or NPC who could be characterised as memorable, or quests that would inspire anyone to start the game all over again. Obsidian’s dark RPG deserves a better expansion than Bastard’s Wound. 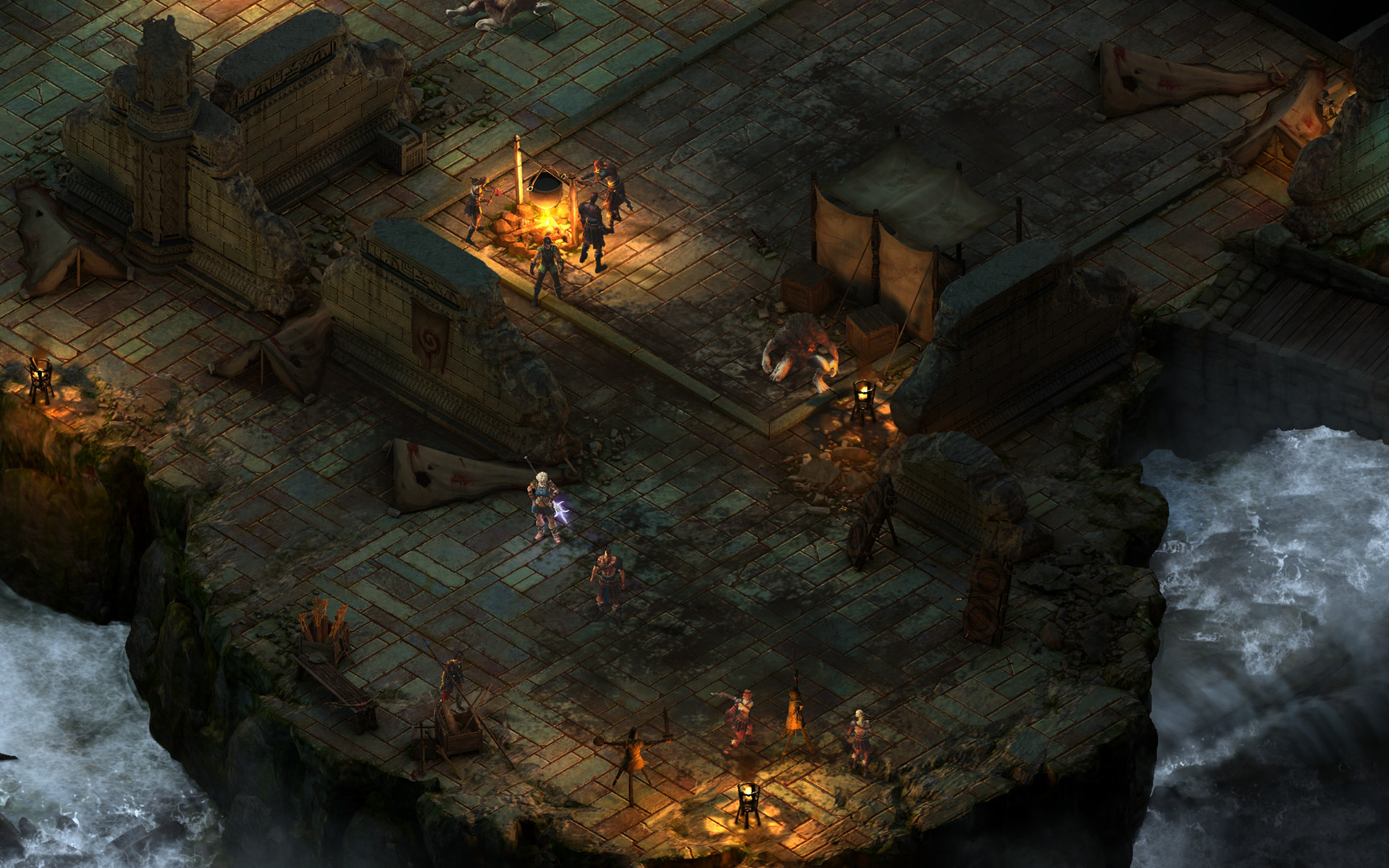 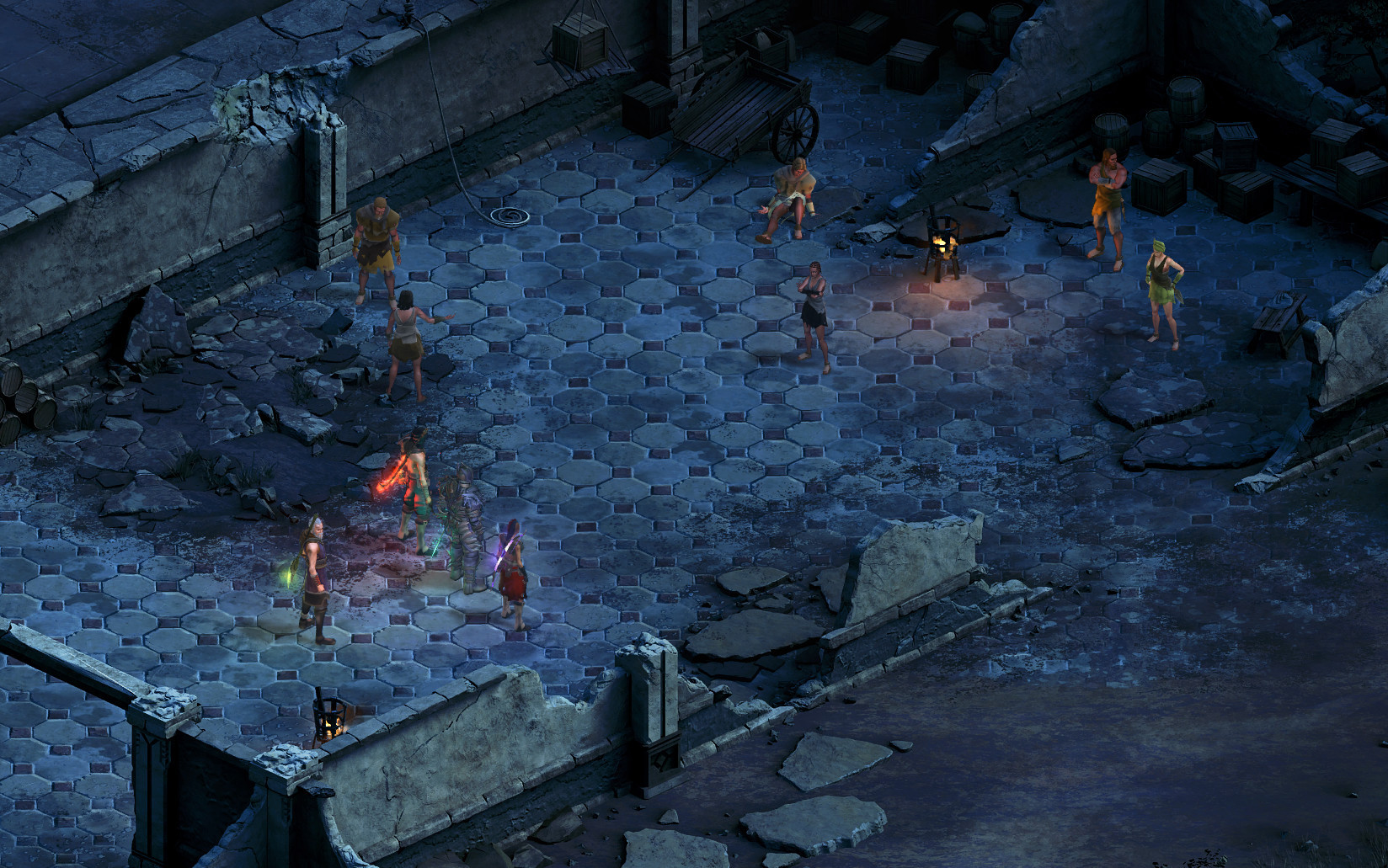 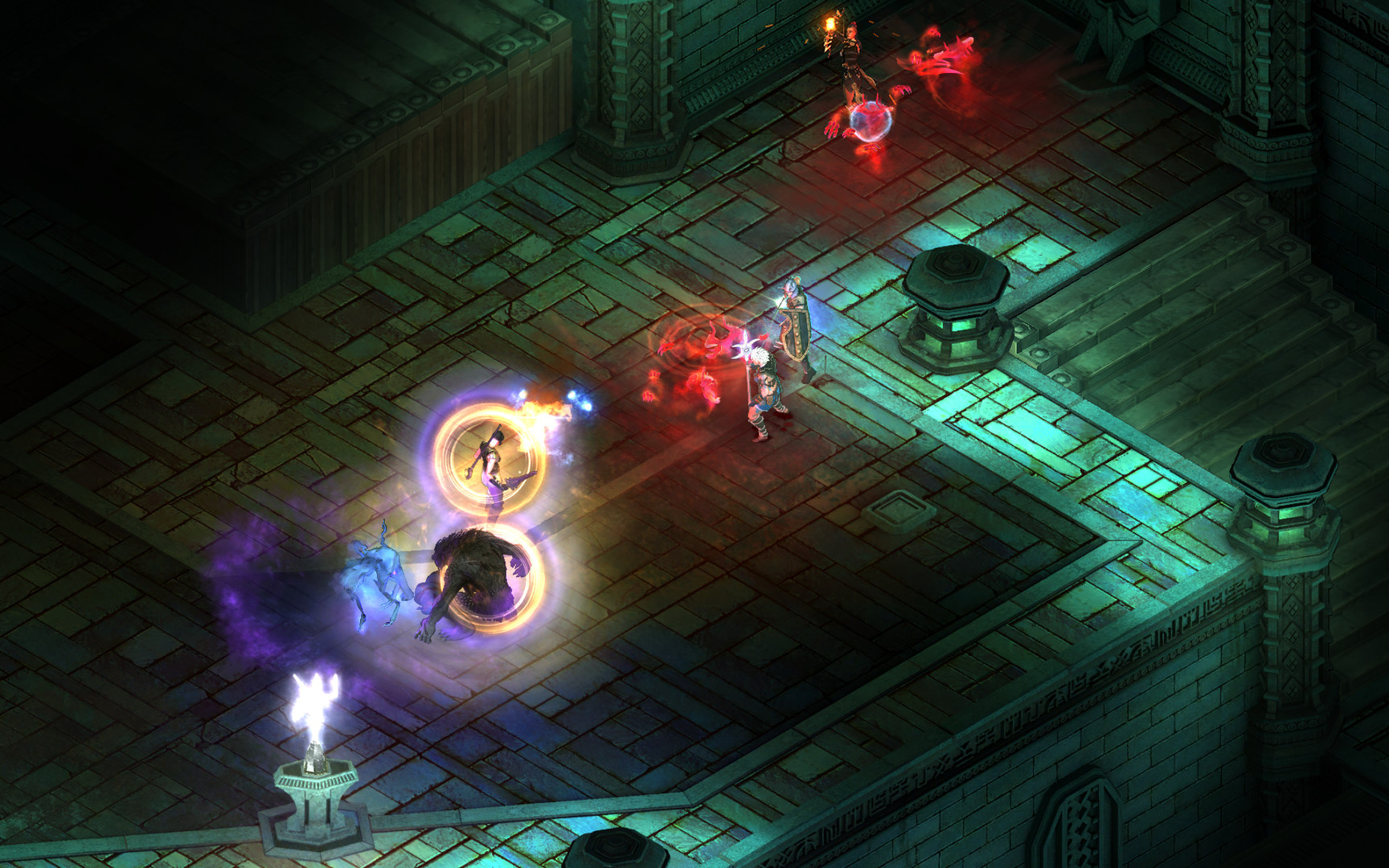 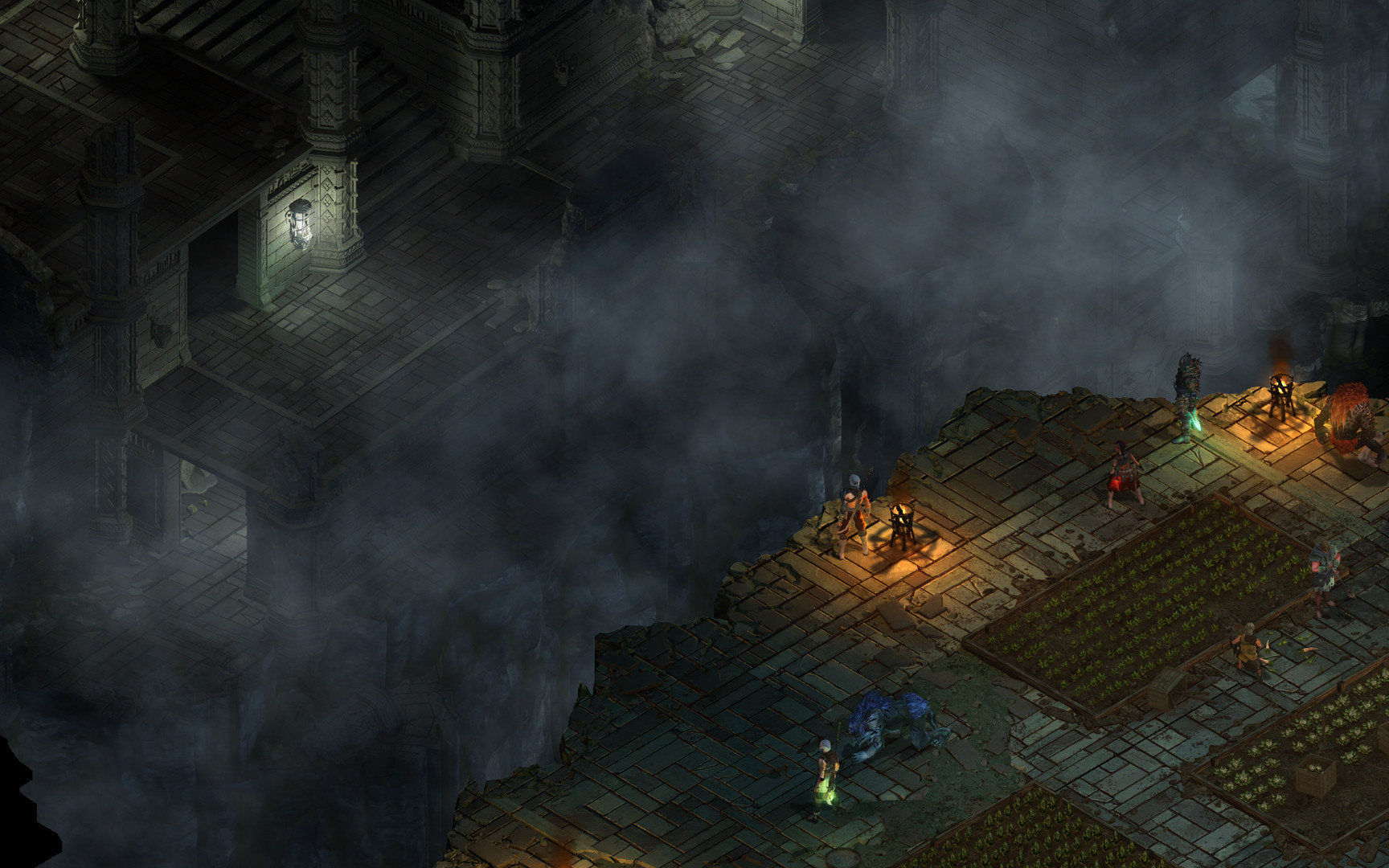