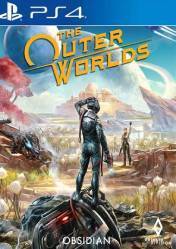 The Outer Worlds is a new single-player first-person sci-fi RPG from Obsidian Entertainment and Private Division. Lost in transit while on a colonist ship bound for the furthest edge of the galaxy, you awake decades later only to find yourself in the midst of a deep conspiracy threatening to destroy the Halcyon colony. As you explore the furthest reaches of space and encounter various factions, all vying for power, the character you decide to become will determine how this player-driven story unfolds.

In the corporate equation for the colony, you are the unplanned variable. 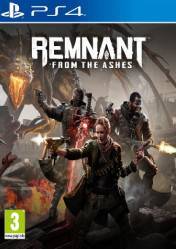 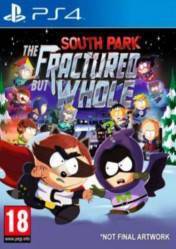 More than just Fallout in space, this action-RPG is a delightful sci-fi romp with razor-sharp writing, lashings of humour and enough content to entertain you for months.

The Outer Worlds is a triumph for Obsidian Entertainment and AA games in general. They set out to create a successor to New Vegas and succeeded on every conceivable level. Every mechanic I loved from that game, including the stunningly robust faction system, has been taken to new heights. Sure, the world isn't quite as big as New Vegas, but with the almost-limitless choices the game offers you, it feels just as massive. The Outer Worlds may not reinvent the genre, but it is an outstanding example of how engaging RPGs can be when created by developers who have a passion for them and video games in general!

It’s an almost instant classic with some of the best character interactions I have had in years.

While a bit safe in design, The Outer World offers a well imagined new world with great writing, crazy characters & politics, 30 well-packed hours with tons of replayability and a sublime background texture of Easter eggs, tributes and well crafted jokes.

If you've spent years craving the old Fallout formula, The Outer Worlds will hit the spot.

The Outer Worlds soars on the strength of its characterisation not only of the main crew but its supporting cast. Every character met is a fleshed out personality with their own hopes and dreams that will keep the quest log full, just to hear the peaks and troughs of life on the fringes of space from another point of view. With such a lot going for it narrative wise, it's a relief to see the combat, skill tree, and controls not let the side down; the only downside being the emptiness of some of the major settlements, especially after speaking to so many about a hub of life on every corner. With the time and care given to making everything so unique, not only the buildings but also the inhabitants, it's a small gripe that doesn't detract from an otherwise great title.

It’s safe, but very welcoming. I can even see it developing into sequels if Microsoft chooses to support it and the fans embrace it, which I have no doubt will happen – some games are just made to cosplay. For those that were disappointed with Fallout 76 going online multiplayer, this is the single-player RPG you’ve been looking for. If you’re hankering for somewhere you can while away the hours talking shit, chuckling and prodding at the locals, you won’t be disappointed. 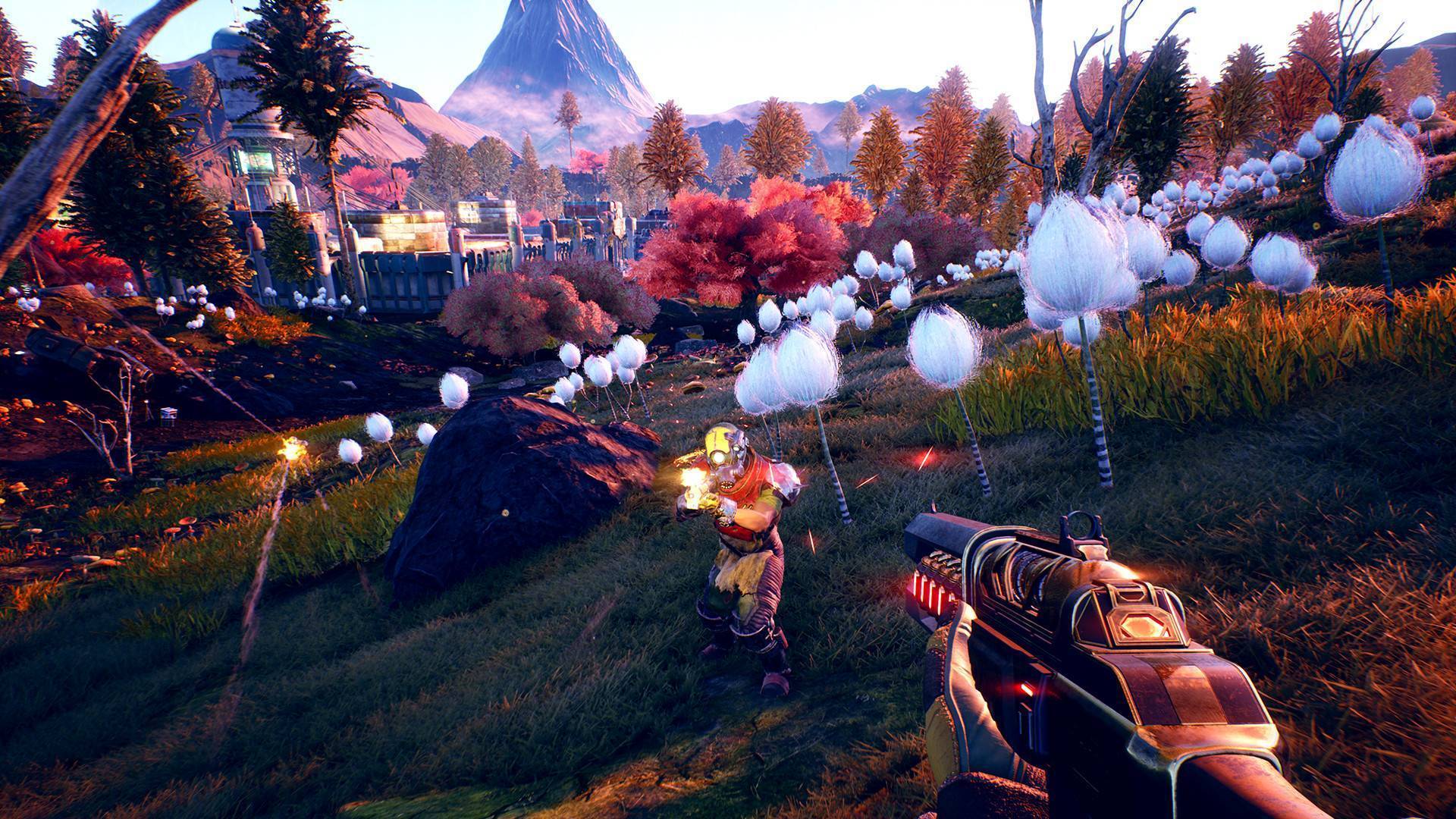 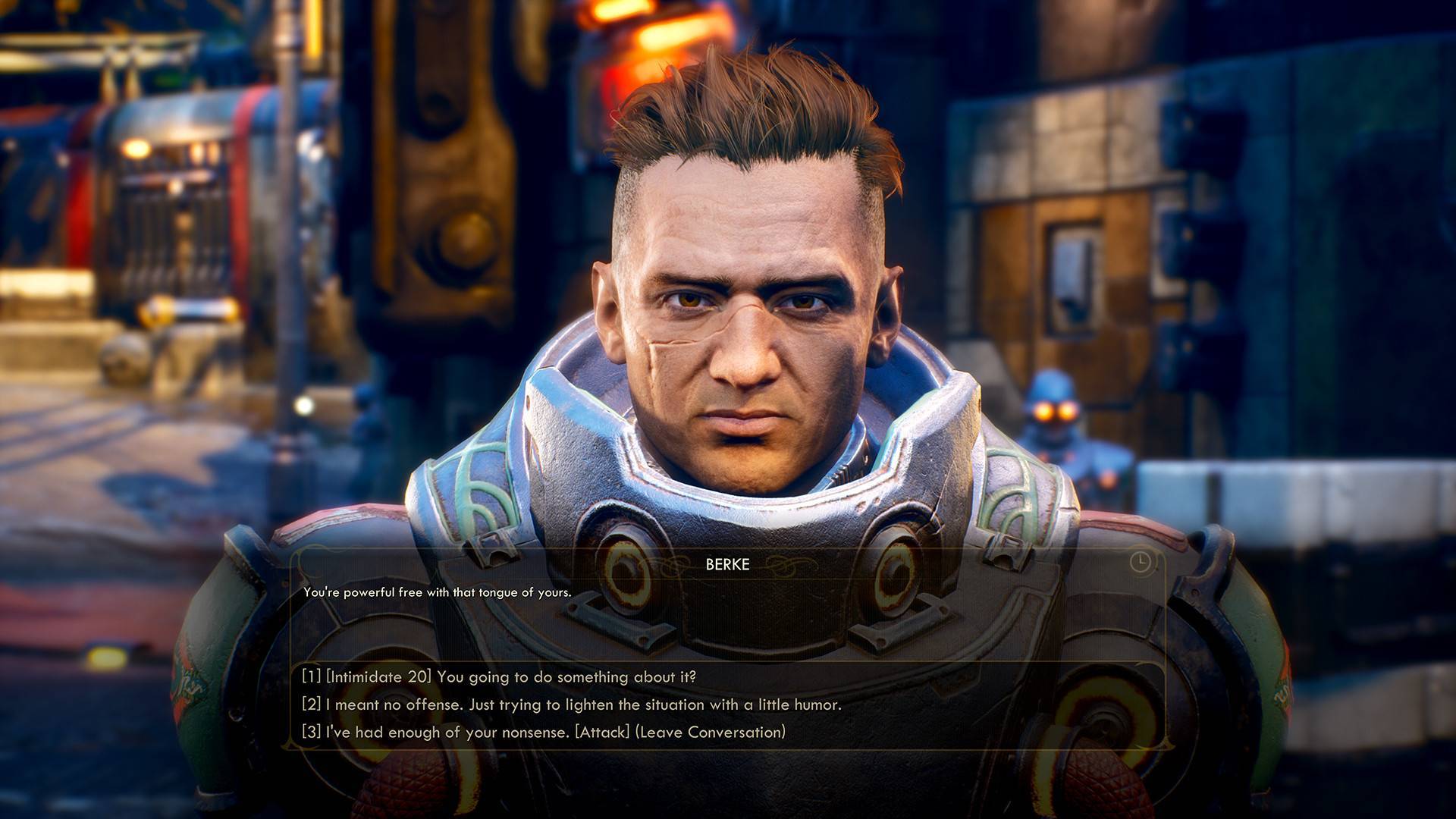 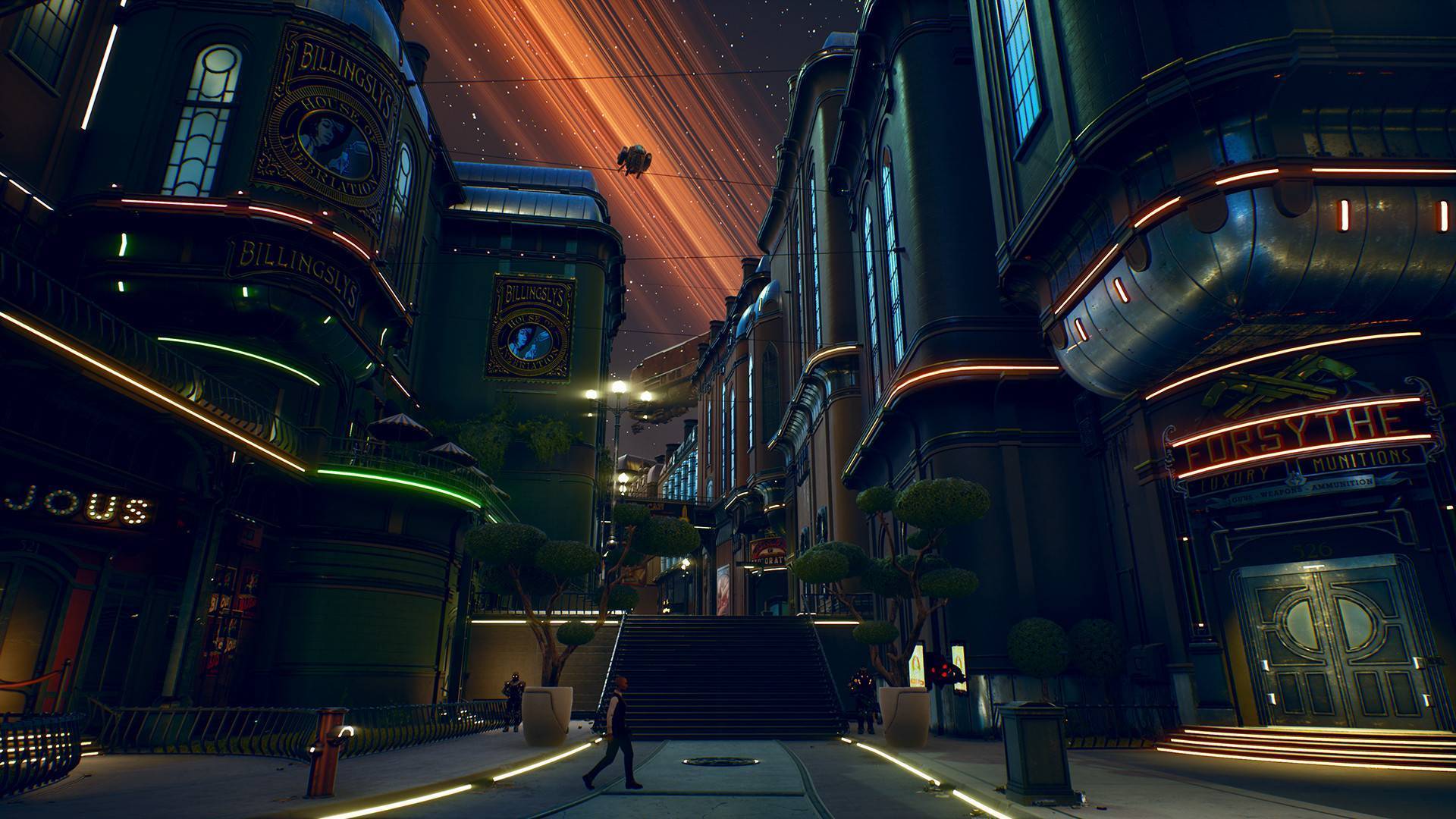 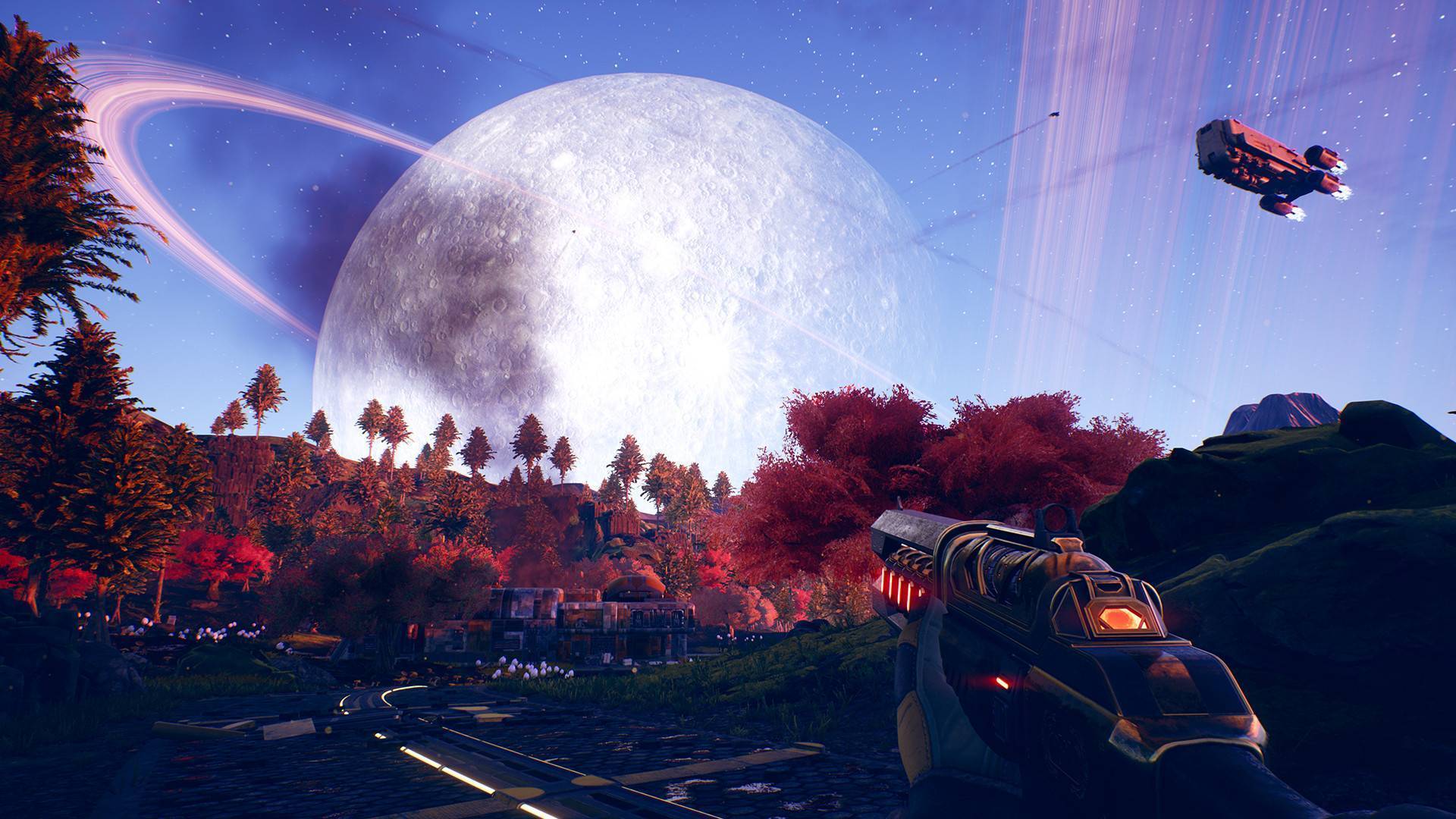 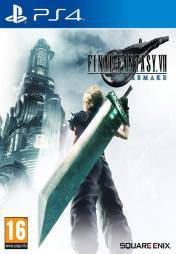