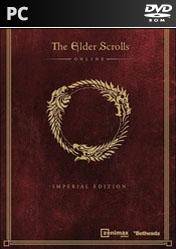 The Elder Scrolls series is online. The majestic and vast universe of Bethesda, all races, their play style and gameplay , their locations … all that did great this franchise can now be played in MMORPG format, enabling us to explore all the created world by Bethesda and discover all its secrets, alone or in the company of our friends. Is the latest release of the acclaimed series and will take the legendary experience to internet for the first time.

We can choose our own style of play as we move into the vast world of Tamriel in this epic adventure , whether playing solo missions or joining hundreds of other players in massive PvP battles to save the Empire. Like any good MMO , it has both PVE as PVP , so fighting against dozens of players will also be possible. Many classes to choose from , lots of weapons and equipment, hundreds of quests at our disposal and a stunning world in front us.

The Emperor's Guide to Improved Tamriel : An illustrated 224 pages written by the imperial scholar Flaccus Terentius guide. Map of Tamriel : A printed map of 53. 3 cm x 66 cm detailing the areas controlled by the alliances and the latest conquest : Cyrodiil.

Metal box : A limited edition box decorated with the imperial colors. As digital content: You will have the option as an imperial. Playing games : become an imperial and play in any alliance.

Rings of Mara : Mara complete the ritual with a friend and receive bonus experience when play together. 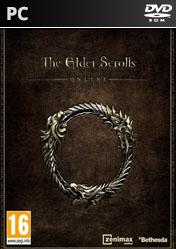 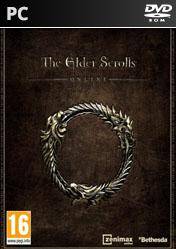 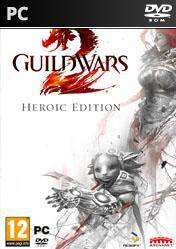 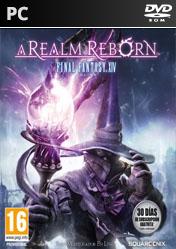 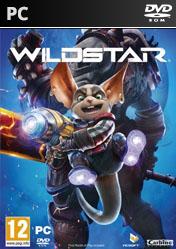 A few bugs and balance issues aside, it genuinely feels like its single-player predecessors rather than a cookie cutter MMO, and that in itself is enough to draw back in the weary crowd yearning for something fresh from the genre.

Zenimax had a steep mountain to climb: They had to cater to both the expectations of fans of Offline-Tamriel as well as demands of online-mechanics. And even though the result is far from perfect and seems to lose focus here or there, I don’t regret any of the rather large amount of time I’ve spent with TESO.

The Elder Scrolls Online is a remarkable MMORPG that keeps the essence of the original series. The game could have been more original in the design of its missions, but its PvP mode and the high quality of its contents are very good.

Under the surface, not enough has changed to the formula that separates The Elder Scrolls Online from existing free or established properties, and I would find it genuinely hard to recommend to anyone seeking an experience outside of a cosy, well presented, box.

Something good is being brewed here by Zenimax. The Elder Scrolls Online definitely needs a lot of work just to be able to reach other MMOs, but by playing this game you get a feeling that the online version of this franchise could become a milestone for the genre.

The Elder Scrolls Online is a big game with a lot of work put into its creation. ZeniMax Online has created a large world with many quests and a cool PvP mode. The game tries to satisfy both solo gamers and MMO lovers, but the end result is short of expectations. TESO can be recommended only to the fans of the genre, who accept its flaws: repetitiveness, not very exciting combat and lots of simplifications. This "Skyrim online" is well made, but not very original.

Apparently existing only to serve as a strawman for future arguments against the whole genre, Elder Scrolls Online is a game of exposed weaknesses and failed potential. If you’re hankering for Scrolls, I recommend modded Skyrim. If you’re after an MMO, I recommend any other.