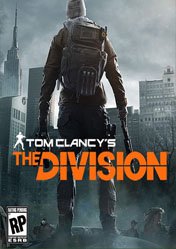 Tom Clancy's The Division is an multiplayer third-person shooter with a robust cover system set in an urban landscape of New York's most famous part. Set on Manhattan, largely abandoned due to an unprecedented biological strike which unleashed a deadly virus on the population. Only a secret cell of operatives has the backing and the skill to bring back the order and fight back against people who would use the chaos for their own gains.

Disease-ridden Manhattan On a Black Friday a smallpox virus got transmitted across New York on banknotes. As the chaos spread, Manhattan was placed under a quarantine to contain the epidemic. As an emergency response, the government activates sleeper cells planted in the city by the Strategic Homeland Division.

Gather personnel capable of running your base of operations and investigate the source of infection. Intense and tactical gameplay Tom Clancy's The Division PC is not a shooter for impatient gamers. The enemies are tough, so you have to stay in cover and outflank them whenever possible.

Team-up with other players to tackle missions too hard for just one person, or to venture into the Dark Zone, a place where rules are thrown out the window and the loot is better than anyone else. If that is not enough, the dynamic weather and day-night cycle changes the circumstances of your fights and enemy behavior. Stay flexible or be dead.

The Dark Zone When you feel comfortably powerful and well-equipped go to the quarantined Dark Zone, where other players fight to get the best weapons available in the game. Just remember never to fully trust anyone, especially when you have already signaled for extraction. The Dark Zone is a no holds barred PvP experience where you never know what to expect.

Are you tough enough to get away with both your life and your loot? Robust character progression Your character is defined by three core stats: Firearms, Stamina, and Electronics, each of which influences a different aspect of the Division agent's effectiveness on the field. Gain experience and resources as you play to upgrade your character and your base of operations, which provides you with ammo, special perks and abilities, and finally a safe place amidst the chaos of the city. Large armory The Division has five (six including sidearms) weapon classes, five weapon grades ranging from Worn to Superior.

And that's just the weapons. The Division's armory also has armor and gear to further customize your operative, and weapon mods on top of that. Emphasize your best traits or compensate for lacking skills with proper mods and make your agent not only one of a kind, but also the best of a kind.

The Division is also available on XBox One, PS4 & PC Retail. 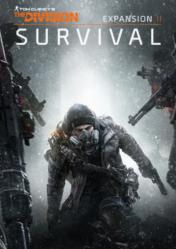 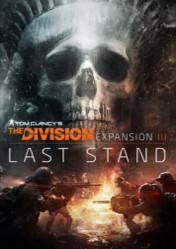 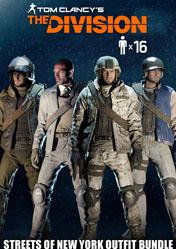 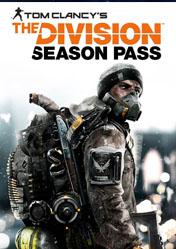 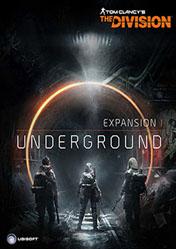 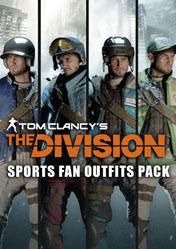 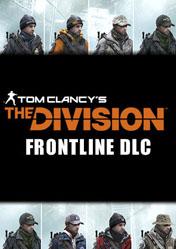 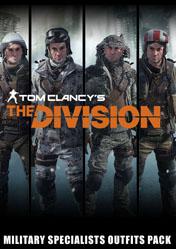 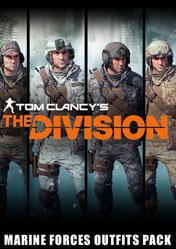 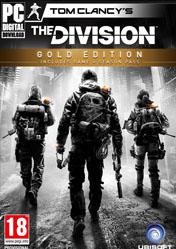 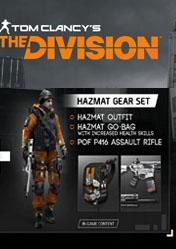 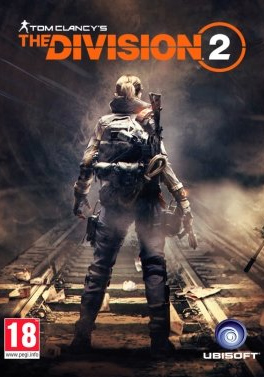 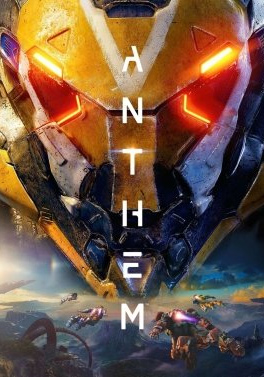 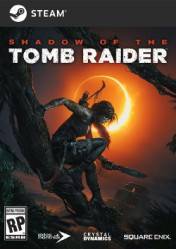 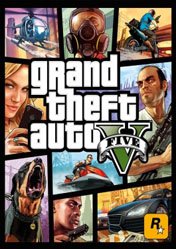 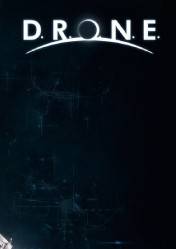 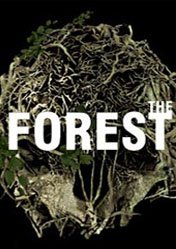 So what is Tom Clancy's The Division? Addictive action RPG in a beautiful coat that grabs you and doesn´t let go. [Issue#263]

This game that could've gone so wrong, so easily, is already off to a great start with more content both free and paid set to come over the next year.

The Division is a very good game. Mixing singleplayer and multiplayer in a splendid New York setting, the map offers plenty of content and the Dark zone is a really nice PVP/PVE place to play. The gameplay is simple, the AI is far from good, but the entire experience is a must.

I may wish a plague of locusts on Ubisoft support, but I tip my hat to the masters over at Massive Entertainment.

I don’t think it’s very good, especially if you’ve a mind to play by yourself. It’s certainly addictive, and it certainly has plenty of stuff for you to do. That goes doubly for people who plan to roll with a squad of friends. As in Borderlands, the general tedium of loot-grinding is more fun when you’ve got people to chat with. If you’re looking for a mindless way to kill a few days/weeks, The Division exists...But don’t expect to remember much of it when it’s over. 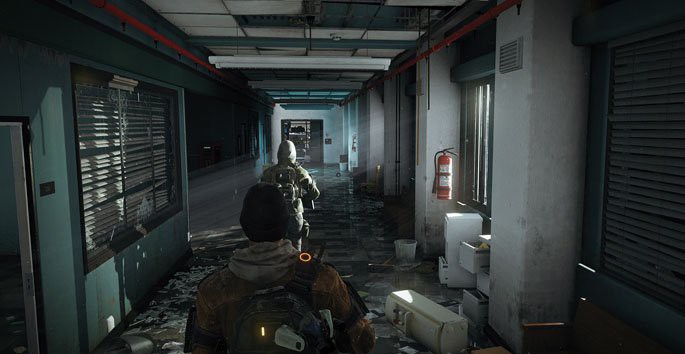 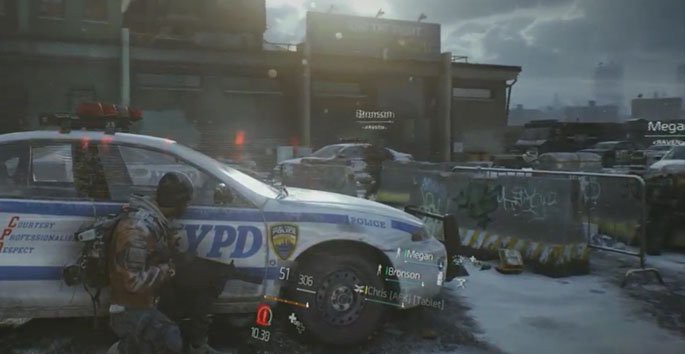 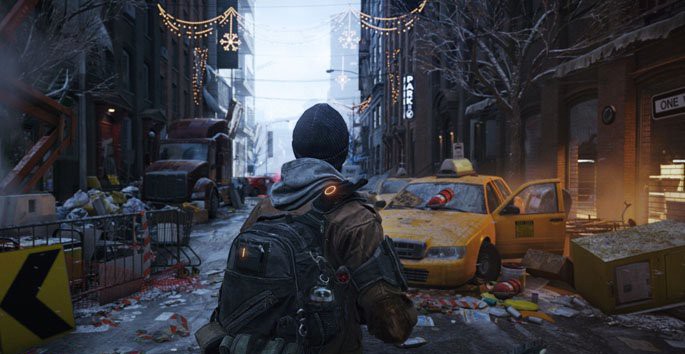 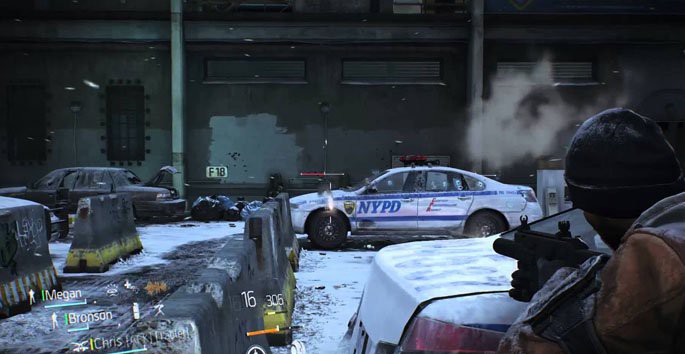