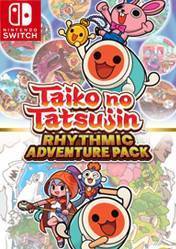 Taiko no Tatsujin RPG?! Join Don-chan in two exciting RPG adventures! From the past to the future, Don-chan sets out on a great adventure that will transcend time and space and save the world from mysterious occurrences around the world in "Taiko no Tatsujin: Rhythmic Adventure Pack". ■Enjoy a relaxing adventure through the world where you control Don freely in Story Mode! Take care of foes you encounter in Taiko Battles! Drum on the Taiko well to attack! Mess it up and you'll be attacked! Compose a team of your favorite characters to take on even stronger enemies! ■In "Rhythmic Adventure 1" you'll serendipitously meet Tocky who has the important job of protecting all of history. He tells you his friend Ticky has been abducted by someone named Professor Timedyne.

This wily professor is trying to use Ticky to dismantle history! Travel to all sorts of ages throughout history and do away with the bad guys!. 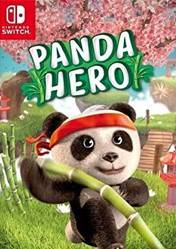 Even with its issues, this Taiko no Tatsujin game that brings together two improved Nintendo 3DS adventures for Nintendo Switch is the perfect title for those fans of the franchise who want to enjoy it more after having played Drum 'n Fun.

It’s not often you see the inclusion of a story mixed up with a rhythm title, but Taiko pulls it off in a way that makes it wonderful for players of any skill to enjoy drumming while taking down and befriending monsters. It’s wonderful to see this beloved series continue to be released in the west and Taiko no Tatsujin: Rhythmic Adventure is worth picking up for anyone looking for more of their favorite drumming action or wanting to get into it for the very first time.

Taiko no Tatsujin: Rhythmic Adventure Pack delivers an all-ages RPG adventure that I couldn't help but fall in love with. There are some clunky gameplay issues like awkward difficulty balancing and repetitive battle music, but at the end of the day, this is still one of the cutest and most creative music games I've ever played.

Taiko no Tatsujin: Rhythmic Adventure Pack is a lot of fun. It’s a unique combination of rhythm game and RPG, presented in a way that only a Japanese video game series could be. It’s over-the-top, silly and in-your-face, but that’s what makes it so endearing. It would benefit from better tutorials for newcomers to the series, and songs should be more widely randomised so you don’t end up battling to the same tracks again and again. Even so, this pair of games is the sort of thing you can’t help but play with a big, silly grin on your face.

If the contents of each game’s track list don’t matter to you, then I would strongly suggest picking up the second game and skipping the first. The first game has infuriating random encounters, a weaker 4-character-party-system and simpler maps to explore – and while the second game’s 9-character-party and monster fusion systems don’t make the role-playing that much more meaningful, it’s still a smidge more engaging to play around with. Both games are much better in their standard Taiko game-modes however, and so I’d still recommend Drum ‘n’ Fun before either of these two – the party game mode in Drum ‘n’ Fun is a lot more complementary to the Taiko experience compared to the JRPGs in this collection. Combining the JRPG and Rhythm genres can make for some very engaging gameplay experiences, but Taiko Rhythmic Adventure 1+2 does not do it meaningfully enough to achieve any lasting appeal.

At the end of the day, Rhythmic Adventure Pack more or less succeeds at what it sets out to do - but the complete lack of ambition from the package is hard to ignore. It's still probably worth picking up if you're a fan of rhythm games on Switch, especially if you want to try out the RPG modes, but it's difficult to say that it's a stand out rhythm game on the platform when titles like Project Diva Mega-Mix, Kingdom Hearts: Melody of Memory, and even Taiko no Tatsujin: Drum 'n' Fun are already there for players to enjoy.

Taiko no Tatsujin: Rhythmic Adventure Pack is a novelty game, and like most novelties, it's shallow with short-lived appeal. It doesn't offer enough variety in songs to make an easy recommendation, and it certainly falls short with its adventure modes. There are better rhythm games on Nintendo Switch for the same price or less. 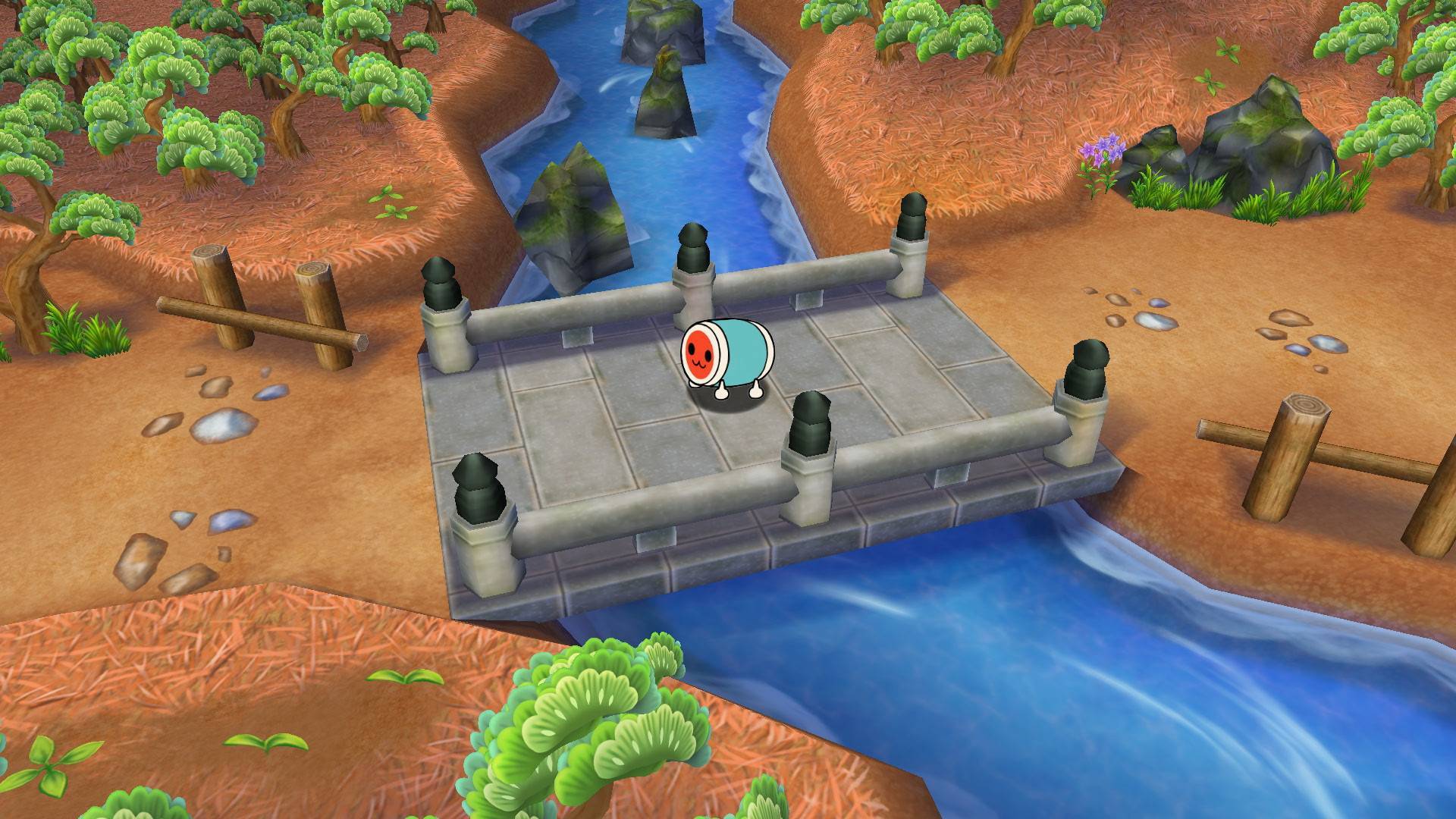 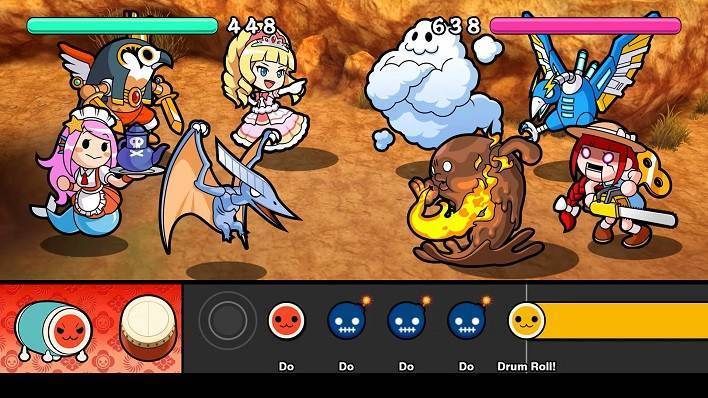 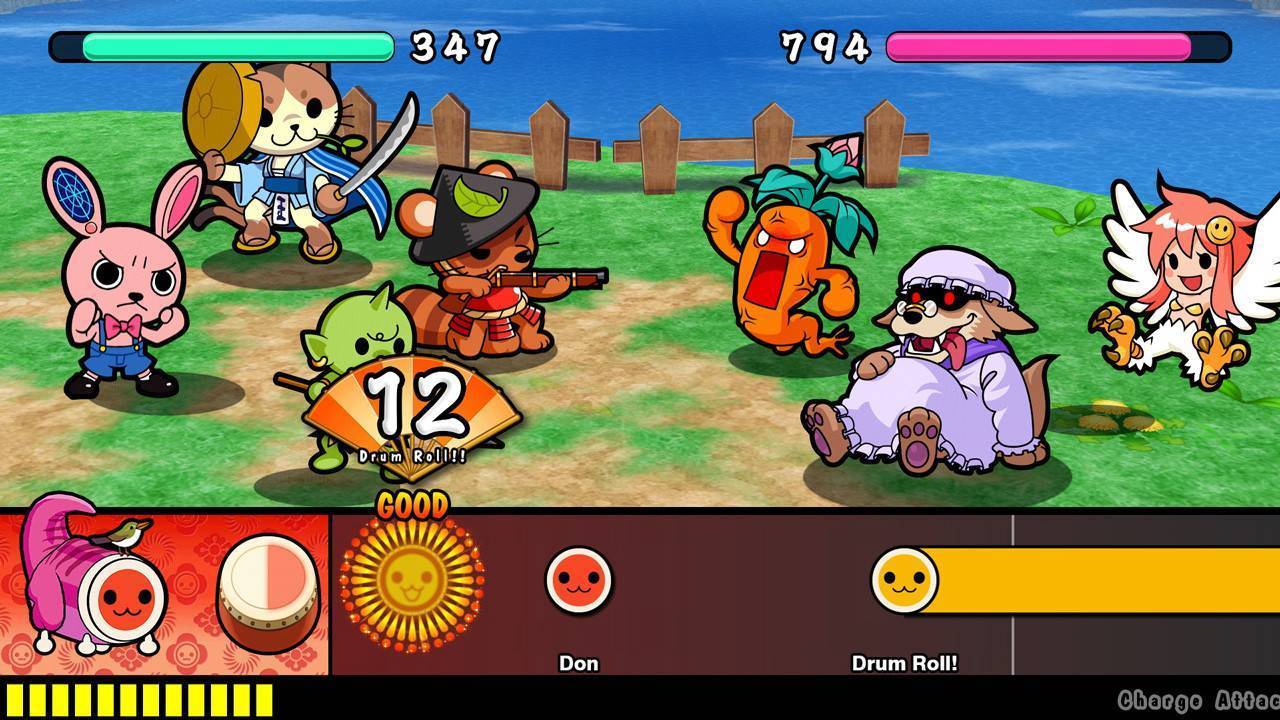 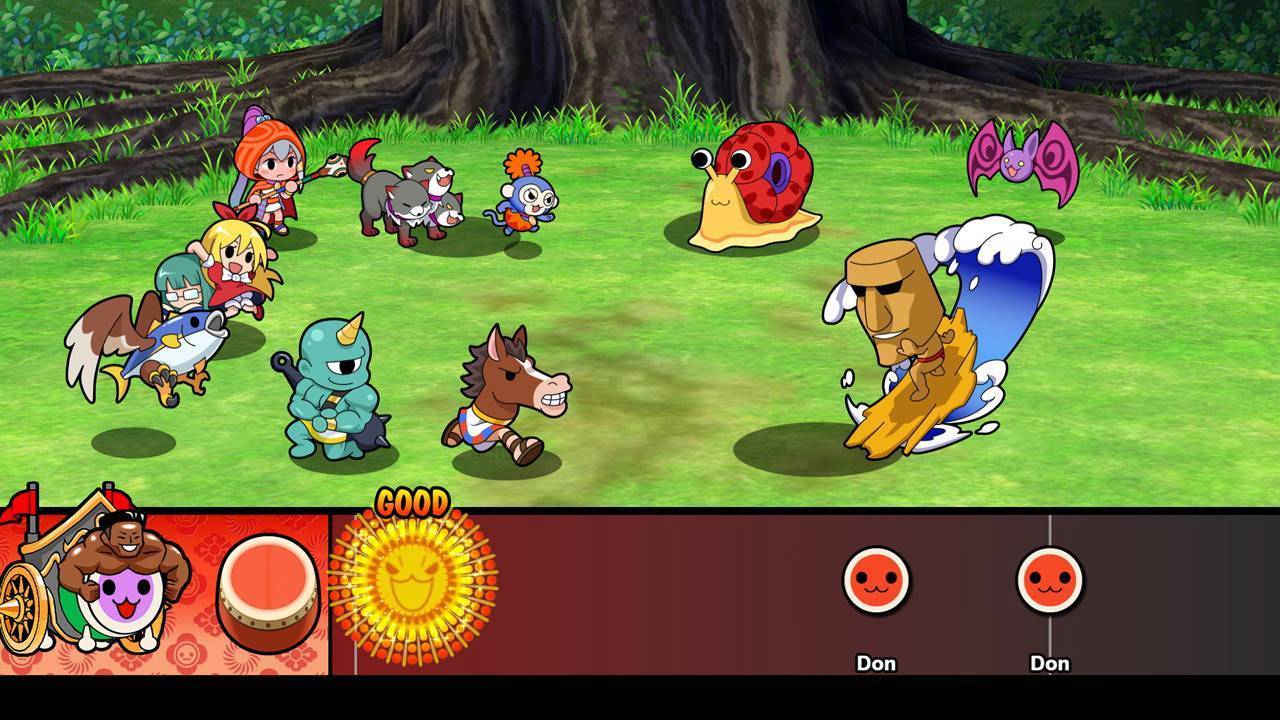